Each week, ESI Digest breaks down the weekly happenings in the esports industry, making sense of things so you don’t have to. As well as being housed on YouTube, ESI Digest is available on all major podcast platforms and is also available in written form below.

The financing round was led by Green Bay Ventures with support from existing and new investors such as Breyer Capital, Aglae Ventures, Tao Capital, and Willoughby Capital, among others. According to the release, the investment sees 100 Thieves have a value of around $460m (~£345.5m). 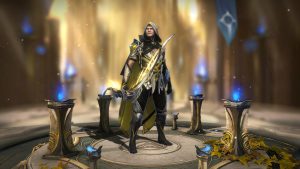 The partnership is a continuation of a larger collaboration between RAID and NAVI that began in January 2021. Since the deal was first announced, RAID has been the organisation’s jersey sponsor throughout this year’s competitive run. 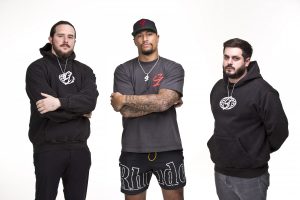 Headquartered in Austin, Texas, G1 seeks to become an organisation that is built on ‘character, drive, passion and energy’. 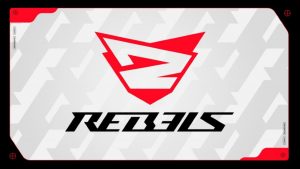 According to the release, the organisation will look to initially compete in League of Legends, VALORANT, and Rainbow Six Siege. 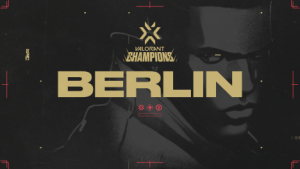 Game publisher Riot Games has expanded its partnership with FPS performance and training platform Aim Lab to include VALORANT Champions Tour (VCT) Latin America and EMEA, as well as the series’ global events.

The deal between Aim Lab and Riot Games was initially signed in January and covered only VALORANT’s North American Challengers circuit.

ESI Digest is part of the ESI Podcast Network, a collection of podcasts encompassing the esports industry. For deep dives into the major areas of esports with subject matter experts, check out ESI Focus. For conversations with key personnel and major stakeholders in esports, ESI Insight is the series for you.