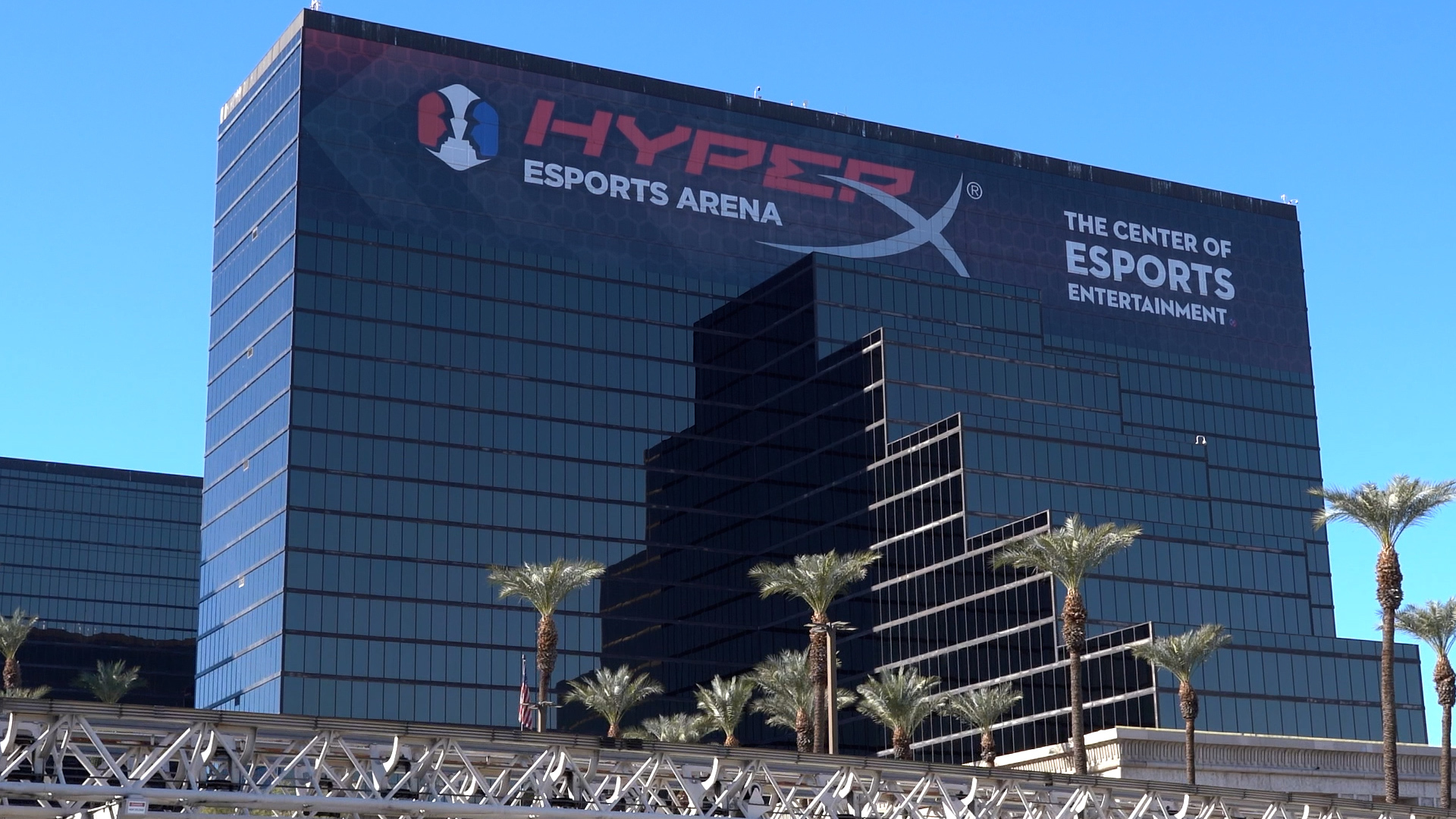 One of the major factors contributing to Allied Esports results was the sale of The World Poker Tour in July 2021 for $105m(~£83.2m). On its balance sheet, Allied Esports saw a 70 percent increase in its overall assets. Much of this increase was a result of having cash on hand.

Allied Esports’ Interim CEO, Lyle Berman, commented: “Our process to explore strategic alternatives for the business is gaining traction and we are in active discussions with several interested parties… we are continuing to identify opportunities to invest this cash to acquire or merge with an existing business.”

Additionally, Allied Esports decreased its costs by 41 percent compared to 2020. This decrease was primarily due to accounting practices and COVID. In 2020, the company recorded an impairment of investments, property and equipment. This means that Allied Esports downgraded the value of its assets, specifically its investment in ESA (Esports Arena) and its property/equipment, which made sense due to its limited ability to operate during 2020.

As the owner of several esports venues around the world, Allied Esports was significantly impacted by the COVID-19 pandemic and its associated lockdowns. As such, total annual revenue increased by 54 percent year-on-year from 2020 to 2021. Much of this gain came from increased in-person attendance at the company’s HyperX Arena Las Vegas.

In the fourth quarter of 2021, Allied held 110 events and about three-quarters of these were held for third-parties, according to the report. The HyperX Arena Las Vegas had a 24 percent increase in the number of third-party events.


These third-party events often work with AE Studios, Allied Esports’ new content and production services arm. The company highlighted two shows produced in the fourth quarter, one for Twitch and another for Progressive Insurance.

Allied Esports also owns a fleet of gaming trucks that can be deployed at events. The Allied Esports Trucks were used at sporting events in the fourth quarter of 2021, including NASCAR events across the United States and the Cotton Bowl in Arlington, Texas. Additionally, the trucks also visited the Poznan Game Arena in Poland.

Esports Insider Says: Allied Esports is clearly in a better position than it was in 2020 after the one-time sale of The World Poker Tour. Spending the cash it received wisely will be critical for future success.