The Game Awards are set to begin tonight, Dec. 12 at 8:30 p.m. EST. The show is perhaps the most popular gaming awards presentation in the world. For 2019, we’ve seen several different titles hint at announcements during the show. However, one that hasn’t made an explicit statement saying they will is Apex Legends. Though, even if Apex hasn’t teased an announcement, there’s still a good chance one will take place. With so many rumors surrounding Mirage and his Town Takeover, there’s a high probability we see an official confirmation tonight.

For the last week or so, Apex Legends has been releasing videos based on Mirage and the Game Awards. While they are all meant in a satirical way, there could be some extra meaning behind what is actually being displayed.

Oh, heh, didn’t see you there buddy. Oh this? Just, you know, getting in some practice for my acceptance speech at the #GameAwards tomorrow. “Best Competitor in a Battle Royale Based on Skills and Good Looks” has a nice ring to it, doesn’t it? See you there. 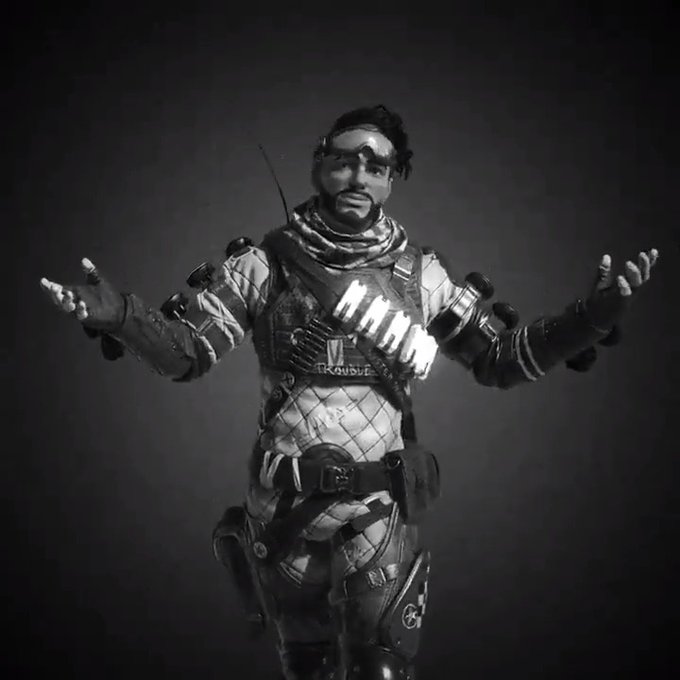 This use may include analytics, personalization, and ads.

While it’s unlikely Mirage himself will win an award at the Game Awards, it doesn’t mean he’ll be left out entirely. With Fortnite and other games set to make announcements, Apex Legends could very well follow suit.

For the past two weeks, there have been leaks surrounding Mirage’s Town Takeover and the Winter Express event. The Game Awards hypothetically presents the best time to finally announce the two events.

With millions of people watching around the world, it’s difficult to imagine a better promotional opportunity than at the Game Awards. Pair that with the videos and tweets Apex Legends have been releasing, and things start to line up.

“Best Competitor in a Battle Royale Based on Skills and Good Looks” at this year’s #GameAwards? Pff, I could win this thing with one eye closed. Or both eyes closed. Hell, I don’t even have to show up! Heh, kiddingggggg. See you Thursday! 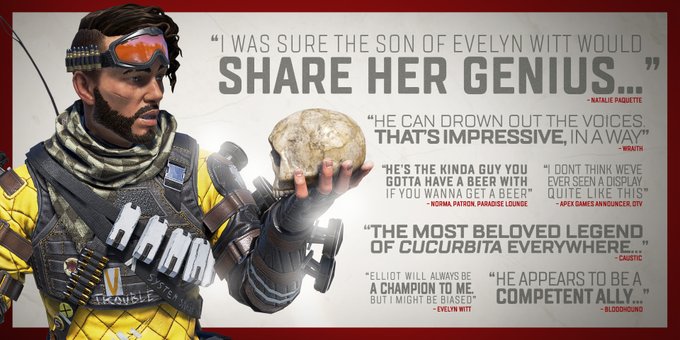 Mirage’s Town Takeover is set to take place on the barren west side of the World’s Edge map. The details on the event are a little murky, but we do know it will focus solely on Mirage and his egotistical personality. Hopefully, we get more information later tonight.

Do you think a Town Takeover is coming for Mirage? Let us know, and keep up with Daily Esports for all of your Apex Legends coverage.