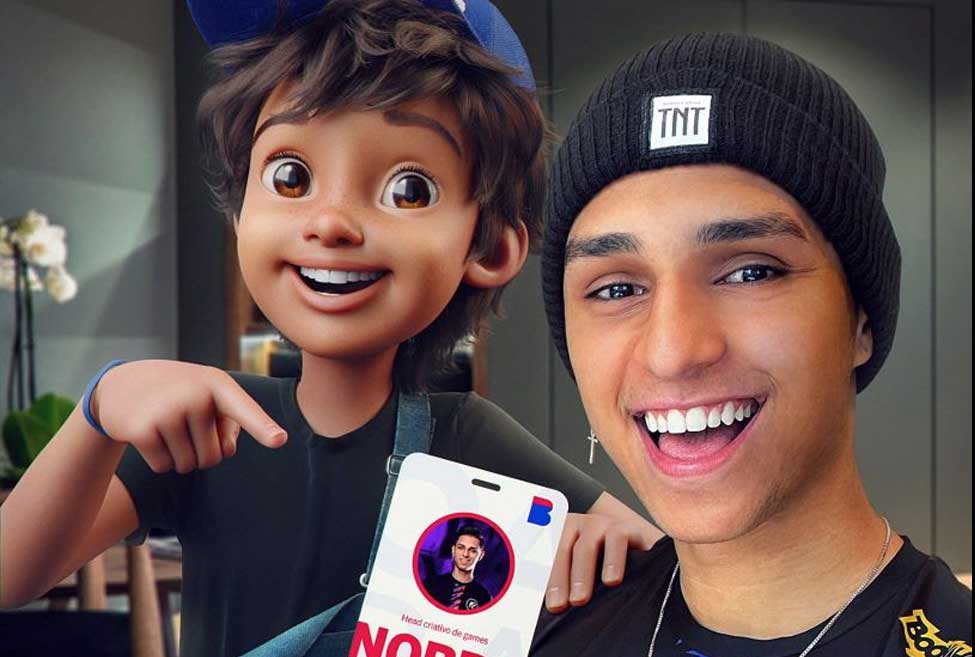 According to a release, Góes will take part in creative decisions to help Casas Bahia reach gaming and esports fans. Specifically, the professional Free Fire player will help create fan activations and exclusive content for gamers.

Flávia Laginha, Executive Manager of Marketing and Social Media at Casas Bahia parent company Via commented:  “We want to expand the brand’s presence in games, which is one of the fastest-growing categories, and nothing better than bringing Nobru to our creative team. He will actively participate in strategic communication decisions on this front so that we can be assertive in actions with the gamer public. Free Fire is one of the most downloaded games in the world and one of the most democratic ones out there, matching our brand positioning.”

Góes added:  “I wanted to be a football player, I ended up becoming a professional Free Fire player. I never dreamed that one day I would be part of a company like Casas Bahia, I don’t even have the clothes for that (laughs), especially with an important position as Head Creative of Games! I’ll be able to give ideas and give my opinion as someone who is part of the gaming community. I’m really excited!”

Nobru is also the brand ambassador of energy drink TNT, which also sponsors Fluxo. The organisation is also sponsored by Booyah! and Razer Gold.

Esports Insider says: Free Fire is a phenomenon in Brazil. Being a very accessible game that can be played on almost any smartphone, influencers like Nobru have a strong connection with many layers of the gaming community. This allows a non-endemic brand like Casas Bahia to target this demographic, communicating with a younger audience in various economic groups.