The hype for Call of Duty: Black Ops Cold War is building with each passing day leading up to launch. The release date is set for Friday, November 13 and a majority of the community can’t wait. While still unknown, the next iteration of the Black Ops series looks to be jam-packed with content. Of course, we won’t fully know until the end of the week unless leaks surface. As per usual though, leaks have already started popping up thanks to some players getting their hands on early copies of the game.

Simply put, this happens every year as the new Call of Duty gets closer to launching. Retailers receive shipments of the games well before release to prepare for the onslaught of consumers who will arrive at the store the night before. However, not all of the physical discs make it to the scheduled release date.

Instead, some copies are either sold or given out to players across the globe. These users then pop the game into their system and are allowed to play before anyone else. However, with Black Ops Cold War, these early players won’t have access to much. According to TheGamingRevolution, not much content is available as of right now.

While not much content is unlocked right now, that’s soon going to change. Every year, the developers unlock most of the game around a day or two before the official release date. This is to ensure that everything is running smoothly and things are where they’re supposed to be. Usually, this process happens through an update and that’s when the real leaks start surfacing.

Essentially, if pre-ordered the title, you can play at midnight local time on November 13 for consoles only. However, if you need to visit a retailer, you can play once you download the game. In North America though, the game will become available at 9 pm PT on November 12. 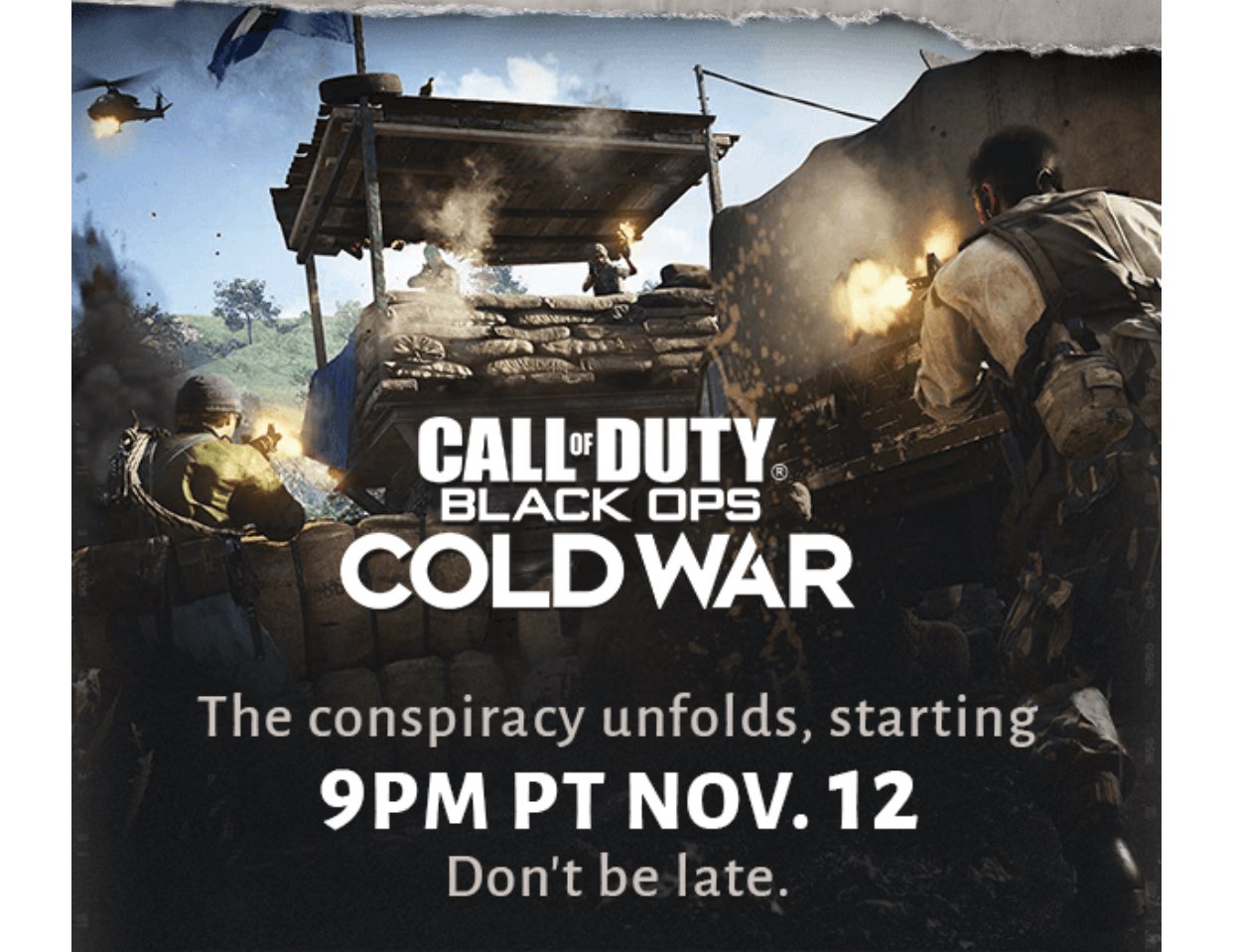 If you’re planning on playing on PC, you’ll need to wait for 9 pm PT regardless of where you live.