Emperor Esports, the parent company of League of Legends organization G-Rex Gaming, announced today they are disbanding the organization. G-Rex was among the teams that entered the new Pacific Championship Series (PCS), which they have officially withdrawn from at this time.

A statement by the PCS

Effective immediately GREX’s parent company Emperor Esports has disbanded GREX and will be withdrawing from the PCS. 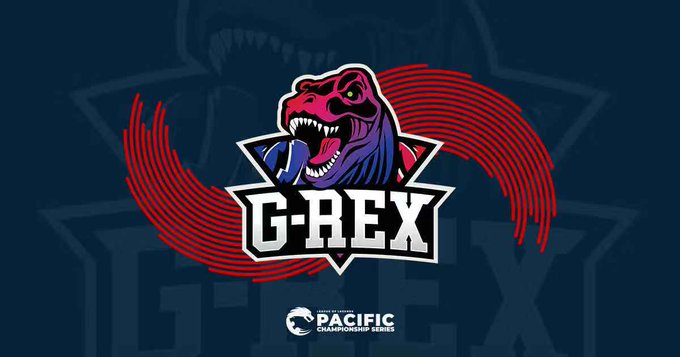 Shortly after the announcement by Emperor Esports, the league put out a statement.

“We are sad to announce that G-Rex Gaming will be departing the PCS, as a result of business restructuring by their parent company Emperor Esports Stars Limited. We wish the team the very best.

“In light of their departure, we are looking into securing a replacement team as soon as possible and we will share more updates in the near future.”

It will be interesting to see which team can replace the organization on such short notice. Initial rumors suggest the possible return of the Flash Wolves, a team that had to disband earlier this year. The reason for the disbanding was due to not being able to secure a spot in the PCS.

Besides replacing the organization, the eight players and five members of the coaching staff don’t have many options right now. All of them were signed on multi-year contracts, and have nowhere to go for the upcoming split; many of the transfer windows have closed for other major regions.

Finding a new place to compete will be noticeably more difficult for players like Wong “Kartis” Ka Lok. Kartis has minimal experience in the professional League of Legends scene. He was set to make his pro debut this year in the PCS.

Another example is Chiu “Bruce” Chih-Chun, the bot laner of G-Rex. So far, Bruce has only competed under the G-Rex banner. He won the Rookie of the Split award for his performance in the LMS 2019 Spring split. However, Bruce has yet to gain much recognition outside of the region.