The video, titled “Esports Doomsday” is centred on the age-old conversation of whether esports is a sport and the gaming community’s reaction to the debate. 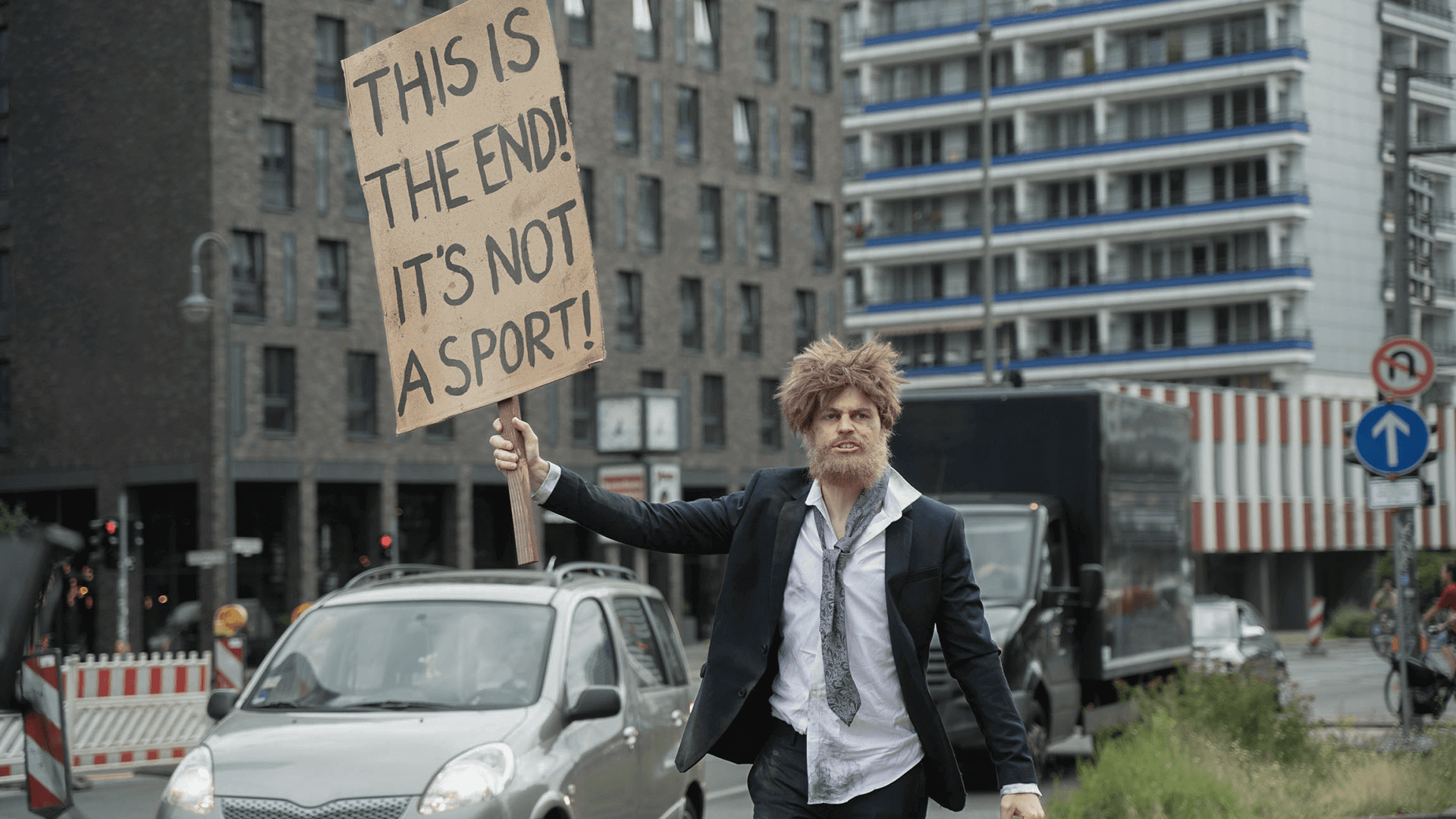 The video debuted Friday, August 13th, coinciding with the kick-off of the LEC Summer Split playoffs and is to be featured on the LEC Livestream until the finals on August 29th.

The #believeinyourself campaign is a follow-up of the banking group’s esports debut as last year’s main partner of the LEC Summer Split.

“Esports is growing dynamically: with a high degree of professionalisation,” Bernd Spalt, CEO of Erste Group, said in the release. “A broadening fan base and steadily increasing awareness. For us as a future-orientated bank, this is a tremendously exciting environment, because it knows no borders across our entire region and is digitally accessible.”

The debate of esports being considered a sport is especially timely, given the conversation around esports’ inclusion in the 2020 Tokyo Olympics.

Devised in cooperation with the IOC in 2019, the 2020 Intel World Open was to support the lead up to the Tokyo Olympics and took place as planned this year.

The IOC also made a step toward accepting esports with its debut of the Olympic Virtual Series in May, described as “the first-ever, Olympic-licensed event for physical and non-physical virtual sports.” The competitions included virtual competitions of baseball, cycling, rowing, sailing and motor sport.

Recognition as an official sport has its benefits. Only officially recognised athletes are eligible to receive appropriate visas for relocation or to travel for events abroad, for example.

Carl Kuhn, Head of Esports at Jung von Matt SPORTS commented, “With this campaign, Erste Group clearly positions itself within the community and demonstrates the closeness and openness that is so important to develop as a non-endemic brands within the esports community. This requires community-oriented content and credible topics.”

Esports Insider says: a large financial institution returning to back esports not only financially, but with original content tied to its brand and aimed directly at LEC fans is a strong indication that the Erste Group sees value in its activation into esports. It will be interesting to see what next steps the partnership takes.