The partnership will see Strive help Esports Scotland streamline its commercial approach ahead of the Birmingham 2022 Commonwealth Games, and beyond. 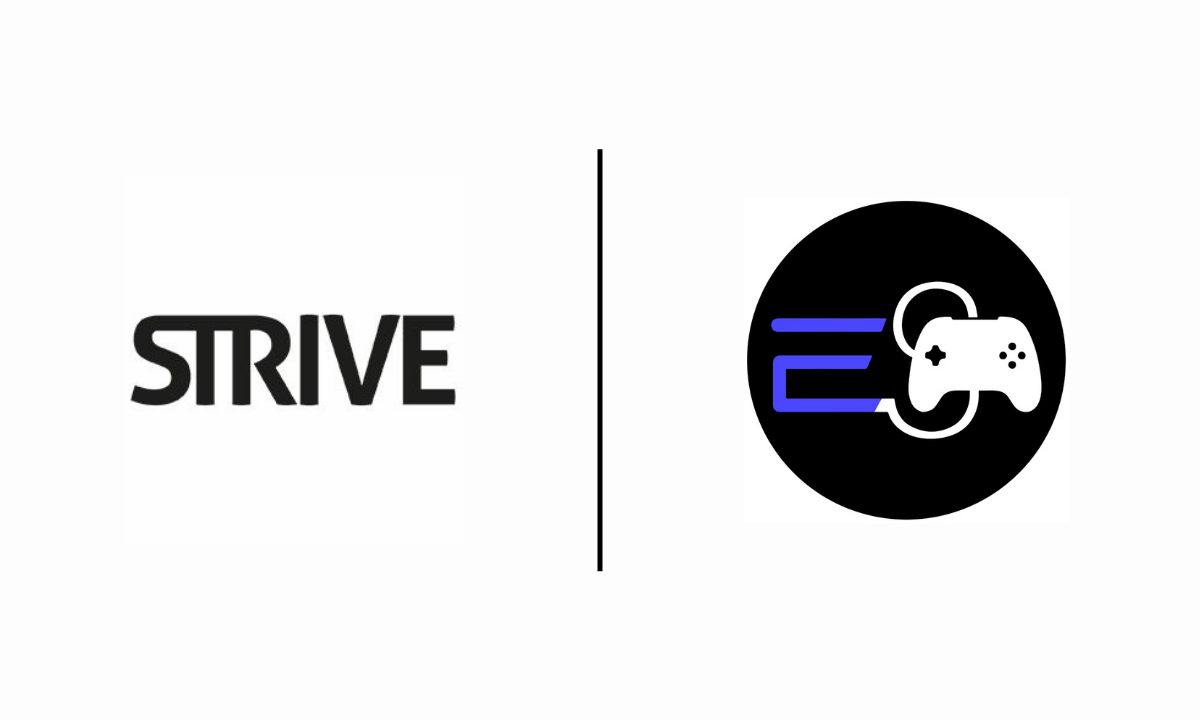 Strive Sponsorships has previously been enlisted by World Rugby and the England and Wales Cricket Board to evaluate the potential of esports, and is now joining forces with Esports Scotland to educate on and improve its sponsorship and partnership capabilities ahead of the Commonwealth Games.

James Hood, CEO at Esports Scotland, said: “The commercial framework and strategy that Strive has provided will be a key factor in delivering value for our existing Lenovo and IRN-BRU partnerships, whilst also helping us better explain the opportunity to potential new sponsors.”

According to the two companies, Strive will also work on improving and updating Esports Scotland’s commercial partnership proposition and strategy, and help upskill the staff of Esports Scotland in the field of sponsorship. The Scottish esports body will also use Strive’s help to better evaluate the value of its leagues, tournaments, venues, and teams.

The Commonwealth Games will feature esports for the first time ever this year. The participating countries will compete in Rocket League, DOTA 2, and eFootball.

Malph Minns, Managing Director of Strive Sponsorship, said: “Esports Scotland has an incredibly capable, passionate, and hungry team who have done great work in both promoting and supporting esports in Scotland, and on a small budget.

“As they look to grow existing properties, like the Scottish Esports League (SEL5), and launch new ones, like the Road to Gold, there are opportunities for brands to realise real value by engaging with the growing Scottish gaming community.”

Esports Insider says: The Commonwealth Games are getting close, so it’s good to see participating countries invest in commercial growth ahead of what might be a very important event for its constituents.