Learn the latest about competitive Fortnite in Season 5!

After Epic Games’ annual winter break, the wheels have begun turning in competitive Fortnite. We are now just over one month in Chapter 2 – Season 5, also known as The Zero Point. Outside of a DreamHack and a few other smaller competitions, there has not been much of substance. However, that all changed today when the team behind competitive Fortnite released its roadmap for the coming weeks. The announcement revealed bi-weekly Cash Cups, more Limited Time Mode (LTM) tournaments and much more. 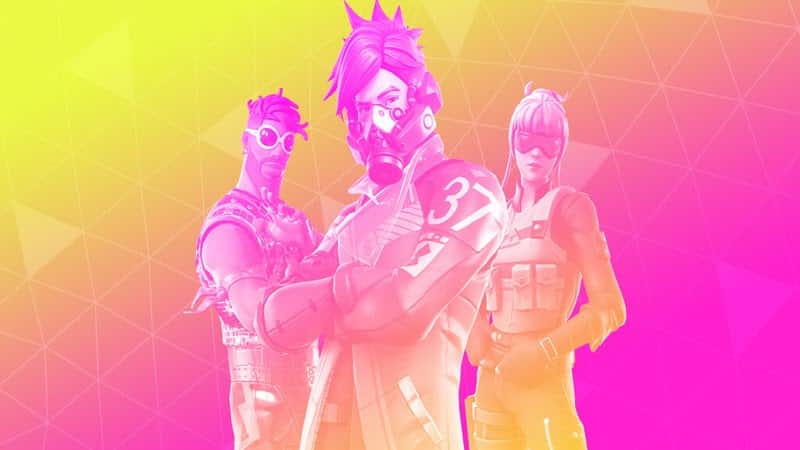 It appears that, at least for the time being, Solo Cash Cups are a thing of the past. The Competitive Fortnite Team’s blog post revealed that cross-platform bi-weekly Trio Cash Cups will begin on January 11. Only players ranked inside the Champion Division can participate in these tournaments for real money. Here is the full statement regarding Season 5 Cash Cups:

“Using a similar model as the Contender Cash Cups from previous seasons, Battle Royale Cash Cups will be cross-platform with cash prizes up for grabs for those ranked in Champion League in Arena. Also focusing on Trios, these Monday tournaments are scheduled to start on January 11 and run every other week throughout the season.”

Epic Games has not revealed the prize pool for this season. 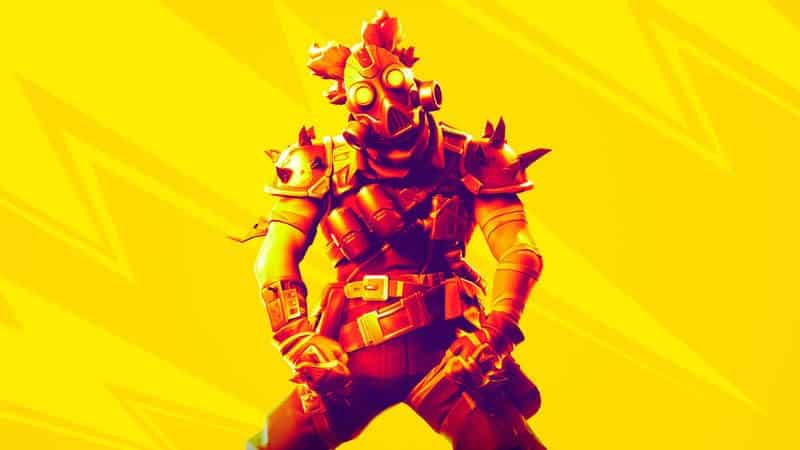 Fortnite Chapter 2 – Season 4 marked the beginning of weekly Limited Time Mode competitions, known as Wild Wednesdays. Those tournaments will continue in Season 5 with alternating game modes, formats and scoring systems. This season’s LTM competitions will occur bi-weekly on Mondays without Trio Cash Cups. Fortnite’s competitive Twitter account plans to release the structure for each bi-weekly tournament ahead of time.

Another new development in Season 5 is a brand new tournament series named “Friday Nite Bragging Rights.” These weekly trio competitions will occur every Friday, and Epic will divide them by region and platform. Instead of offering cash prizes to winners, each winning team across all seven regions and three platforms will receive a shout-out on the @FNCompetitive Twitter account.

FNCS and Other Competitions 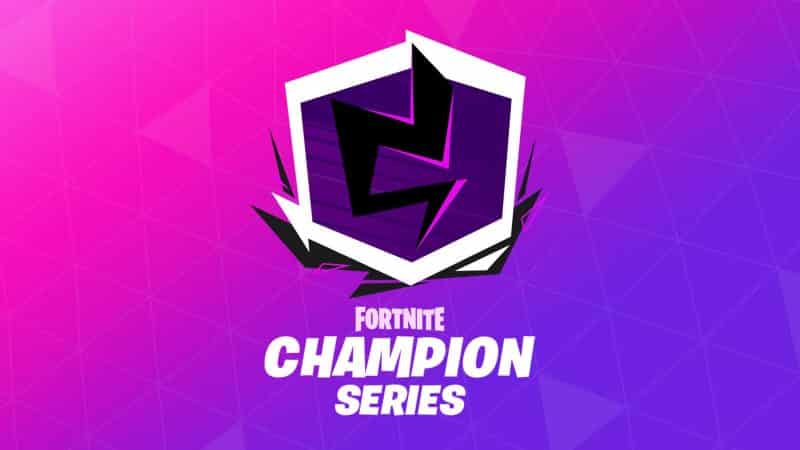 As stated in early December, FNCS Chapter 2 – Season 5 will begin on February 4. We know so far that Epic Games plans to stick with trios throughout all of 2021, making it the standard format. The developers have not provided a prize pool yet for the FNCS, but they plan on releasing more details in “a couple weeks.” Until then, there will be some other tournaments to fill the gap. To close out the competitive update, The Fortnite Team wrote, “In addition to our regularly scheduled weekly tournaments, we plan to have individual competitions throughout the season to support core modes beyond Trios. These tournaments will be announced ahead of time as details are finalized.”

Stay tuned to ESTNN for more Fortnite news and updates!