As a result of the deal, the organisation’s branding will feature in the event’s marketing material and post-event coverage. 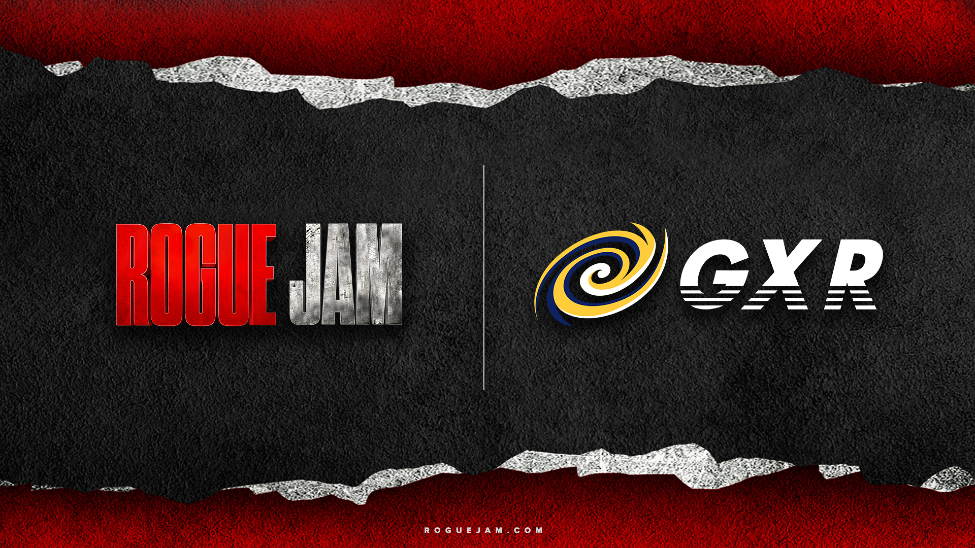 The Rogue Jam event saw participants develop a game from scratch, with the submission portal closing on December 31st, 2021. Once the judging has concluded, five winners will be revealed and will gain the opportunity to earn $500,000 (£~370,215) and an exclusive publishing deal.

Paul Roy, Founder and CEO of Galaxy Racer, spoke on the collaboration: “We’re delighted to support Rogue Jam, an awesome initiative by Rogue Games to uncover the next generation of indie game developers.

“Galaxy Racer believes in supporting the gaming community and Rogue Games are certainly on point with this competition and are making waves in the industry, including their recent ground-breaking partnership developing games for Netflix.”

The organisation’s sponsorship of Rogue Jam is the latest in a range of collaborations that Glaecy Racer has secured. In December 2021, the organisation unveiled a FIFA 22 tournament alongside eLaLiga Santander and acquired VY Esports in collaboration with tech and investment company Riva Technology and Entertainment.

Matt Casamassina, Founder and CEO of Rogue Games, added: “We’re thrilled to have Galaxy Racer come onboard as our gold sponsor for Rogue Jam. With their growing presence in the esports and gaming ecosystem, we are confident their support will have a positive impact on our community.”

Esports Insider says: The expansion of Galaxy Racer shows no signs of slowing down as the organisation makes its foray into the gaming industry. As a gold sponsor of Rogue Jam and gaining plenty of exposure through marketing material, this particular collaboration could open further avenues of opportunity within the wider industry.