The decision comes after Chris Park, the organisation’s previous CEO, announced he would be moving into an advisory role. 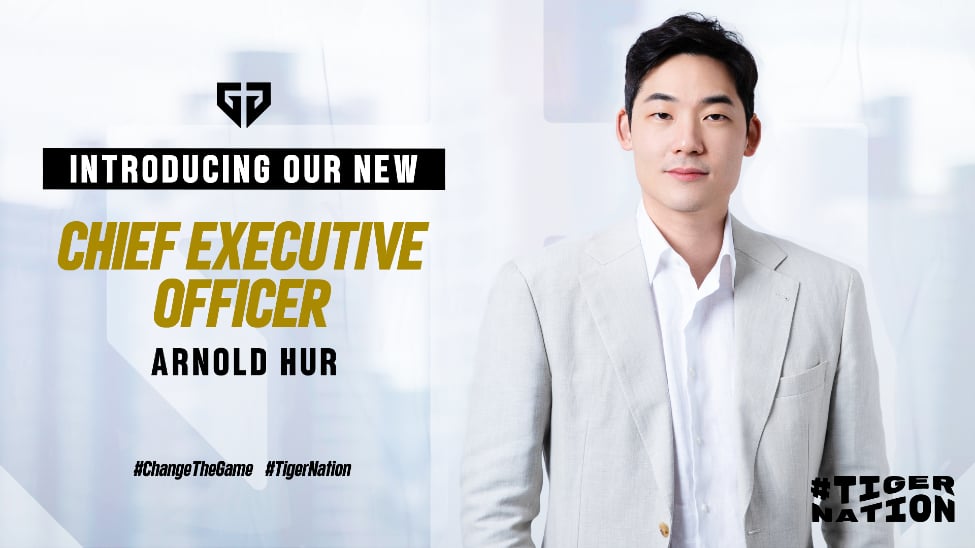 Hur’s tenure as COO saw him oversee the organisation’s esports team operations, as well as the ‘strategic definition’ of the company. As CEO, Hur will focus on developing Gen.G’s esports training programme and new initiatives involving its partners and fans.

Kevin Chou, Chairman of Gen.G, spoke on the promotion in a release: “Arnold has built incredible momentum around the organisation to capitalise on some of the most exciting game-changing opportunities that are emerging.

“Most importantly, he has a deep understanding and passion for the community around esports, so I can’t think of a better person to lead the Gen.G organisation during these exciting times.”

Throughout 2021, Gen.G has continued to expand its offerings in collegiate and grassroots esports. This has been done through a range of collaborations with the likes of Sacramento Municipal Utility District and Eastern Michigan University.

Alongside its projects, the organisation has also secured partnerships with all-female VALORANT community Galorants and extended its existing deal with global sportswear brand PUMA.

Hur, the newly appointed CEO, added: “I’m very excited by the incredible cultural impact our organization has had on the esports industry due to our global community that we’ve built of players, fans, and business partners.

“I have a firm belief that you can’t build community without conversation, and I’m excited for the opportunity to more deeply engage with our community to develop the next chapter for our TigerNation fan community.”

Esports Insider says: Arnold Hur has built a strong understanding of Gen.G’s operations since being appointed COO in 2019. As CEO, he will play an integral role in continuing the organisation’s impressive growth that has been achieved in 2021.