Korean esports organization Gen.G has signed 17-year-old Sam “s0m” Oh to their Counter-Strike: Global Offensive roster, they announced yesterday on Twitter. He is the fourth confirmed member of the North American lineup. Former Complexity member Hunter “SicK” Mims joins the team as a stand-in for the upcoming IEM Katowice qualifiers, set to begin later this week.

17-year-old Sam “s0m” Oh gained popularity in the CS:GO community while playing in ESEA Rank S and the FACEIT Pro League. He broadcasts his gameplay on Twitch, where he has amassed over 130,000 followers. He signed with Envy in March of this year after the team failed to advance from the IEM Katowice Minor Play-in. During s0m’s time with the team, Envy qualified for IEM Chicago, ESL Pro League Season 10, and DreamHack Masters Malmö. They finished 7-8th in Chicago, 9-10th in ESL Pro League, and 13-16th in Sweden. The team reached a peak world ranking of 28th in October.

Moving on to Gen.G, s0m will be joined by 21-year-old Hunter “SicK” Mims. SicK began his professional CS:GO career in 2016 on Team SoloMid, reaching a third place finish at the ECS Season 1 Finals during his tenure with the organization. He moved to Misfits in 2017, making third place finishes at DreamHack Open Tours 2017 and the ESL Pro League Season 6 Finals. Misfits finished 12-14th in the Eleague Boston Major Main Qualifier, and disbanded shortly after. SicK then went to Rogue, where he reached a second place finish at DreamHack Open Austin 2018, and won week one of ECS Season 7. He later joined Complexity, and was benched after the team’s disappointing finish at the StarLadder Berlin Major. SicK now joins Gen.G as a stand-in for the upcoming IEM Katowice 2020 qualifiers. 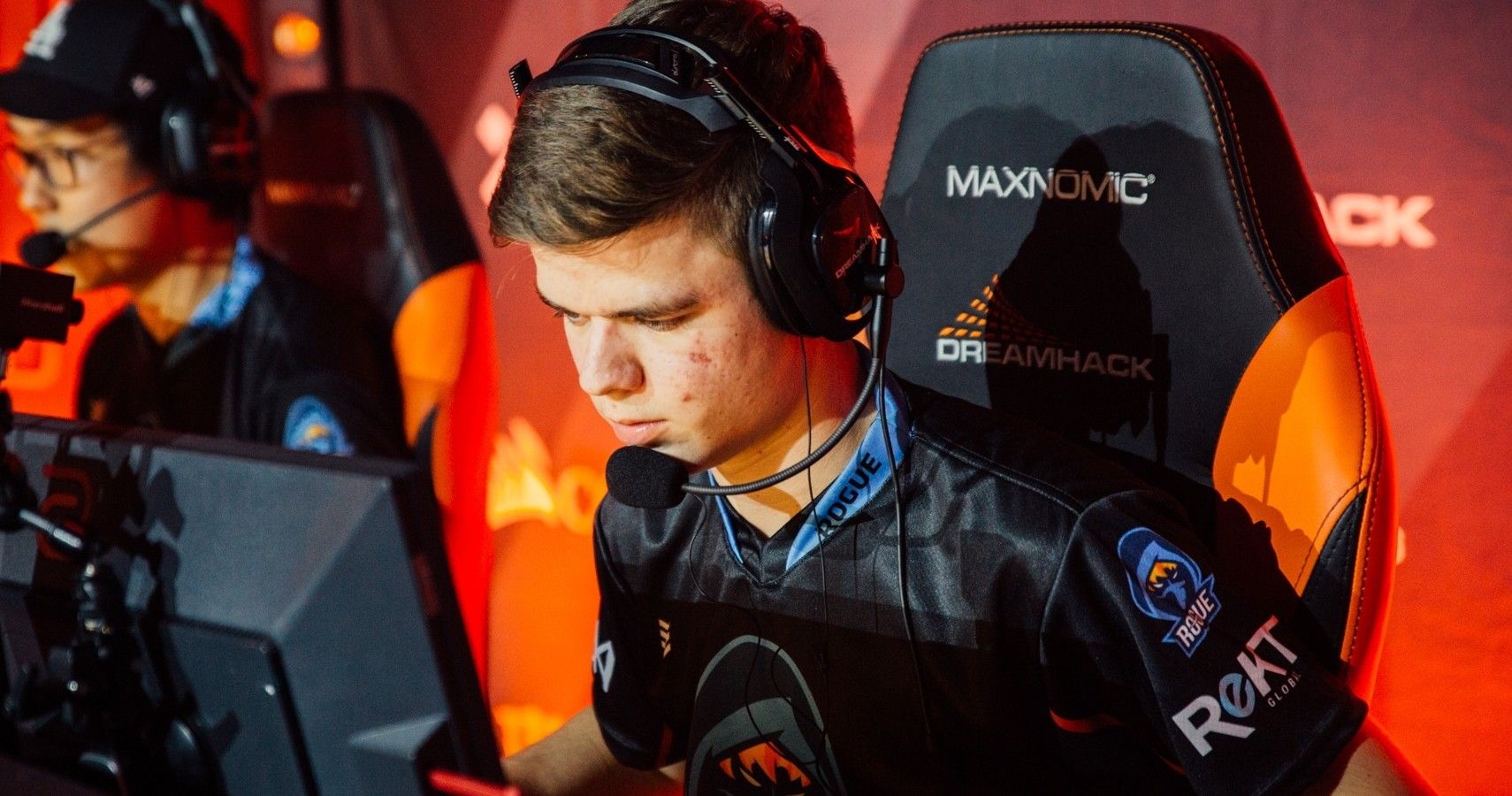