From a robot that casts Orbital Strike to a hipster engineer, VALORANT‘s newest agent had quite the transformation throughout her development. 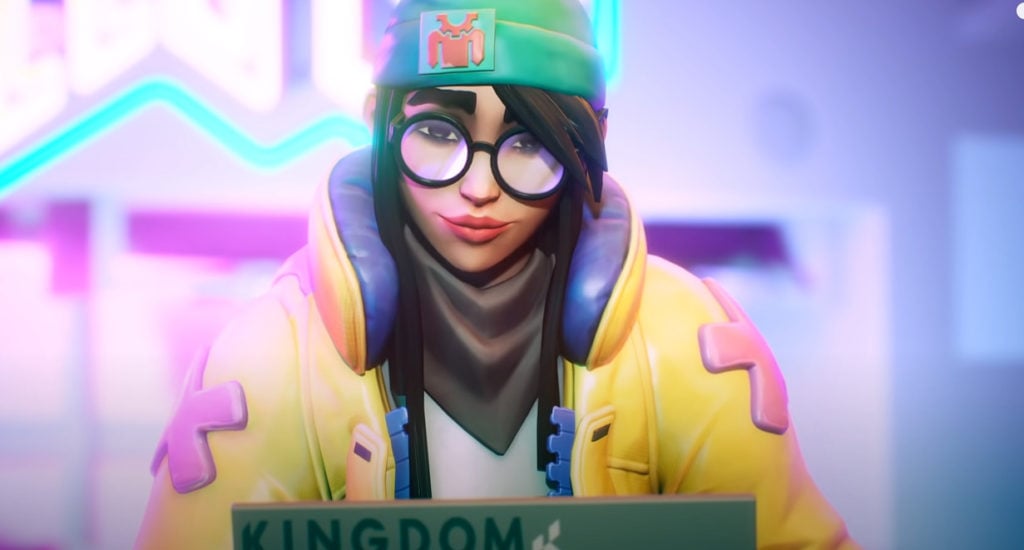 “Well, she used to be a robot,” Goscicki said. “We went through a ton of different iterations for her – different versions of the turret, different supportive bots, etc. She actually started with Brimstone’s ultimate way back in the day and was even more of a terror in post-plant situations than she is now.”

Killjoy can be quite the pain for the opposing team, who can fall victim to explosive Nanoswarms, annoying Alarmbots, and pesky turrets. But being able to open up the skies on enemies would’ve definitely pushed her over the edge. 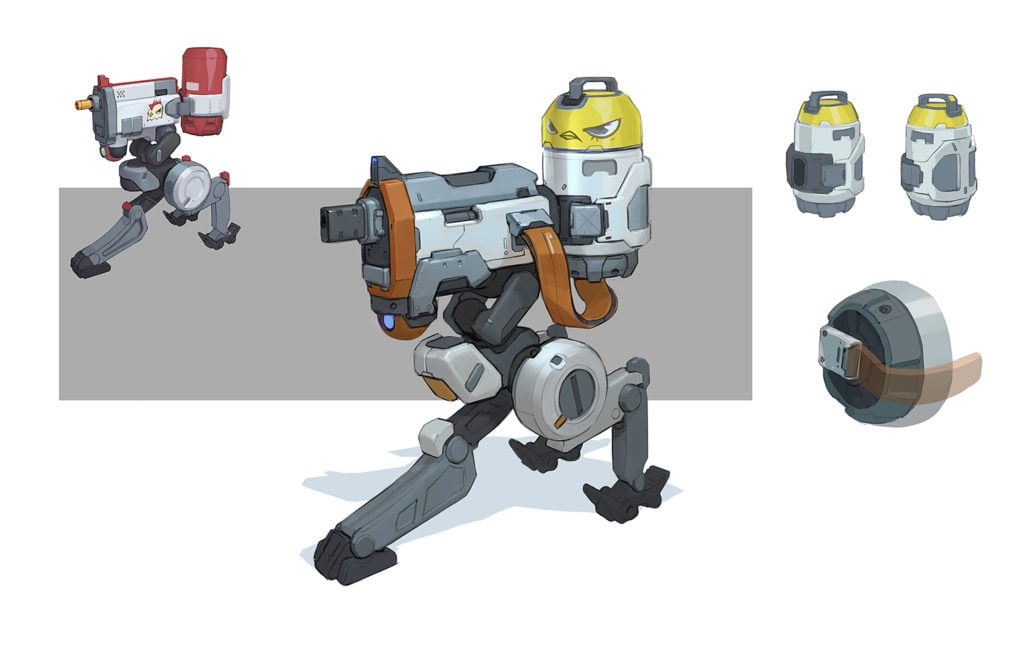 As far as the German agent’s aesthetic goes, Riot wanted to portray her as an “engineer of the near future.”

“At first Killjoy started as the more typical engineer you have seen in other games/media, but as the roster evolved she was no longer fitting in,” according to Goscicki. “So we rebooted her aesthetic, taking cues from punky skateboard culture, and modern hipster engineers.”

While Killjoy might force some players to rip their hair out, the agent has sparked a new set of mains, cosplays, and fan art. And with her finally making a professional appearance in the Pop Flash Ignition Series, Killjoy’s effect on the VALORANT esports scene will only grow bigger.