The Solace arena will look very different when you next jump into it. 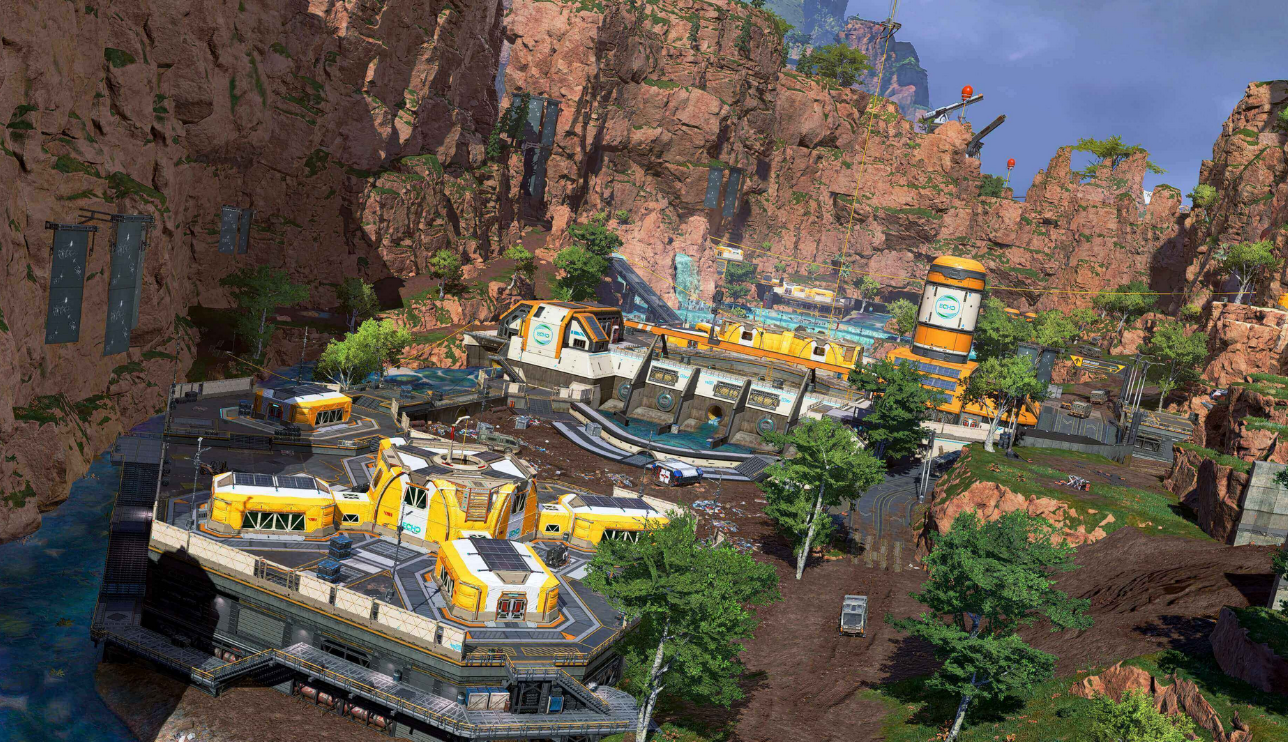 Mayhem is coming to Apex Legends next week and it’s making significant changes to the landscape of Kings Canyon. The battle royale’s first map will get a new look when season eight drops—including a new section of the map, a slew of rotation options, and fewer choke points.

The upcoming changes to Kings Canyon aim to overhaul the northwestern portion of the map, improve rotation options to the adjacent areas, and mitigate third-partying. Respawn used a series of tools to achieve those goals—and the most notable is arguably an entirely new, previously unplayable part of the arena.

The northern part of Kings Canyon was surrounded by mountains. Thanks to an ungodly amount of explosives and a colossal crashing ship, however, players can now explore a completely new area in the north part of the map: a POI called Crash Site. 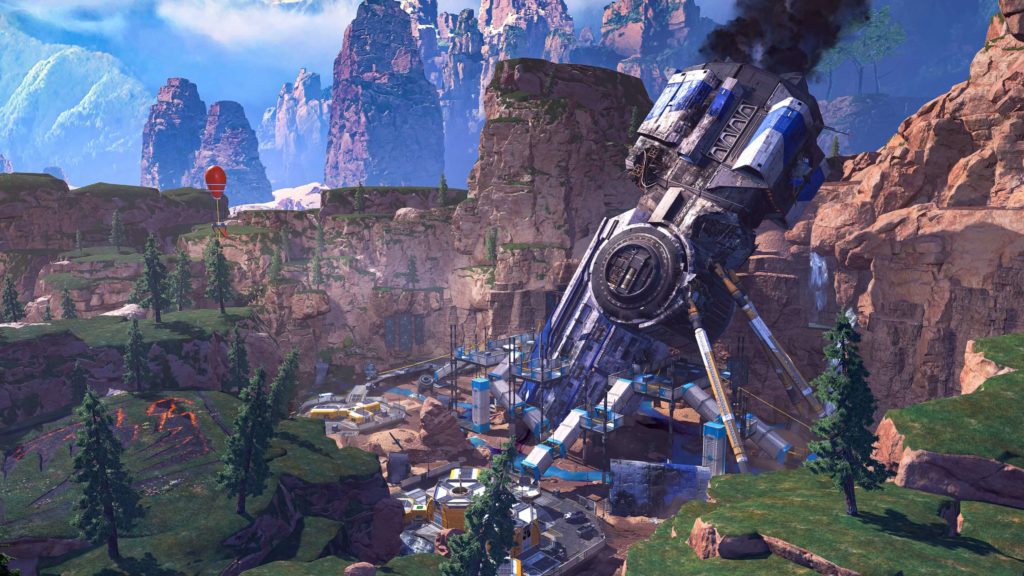 The area has a series of small buildings that converge into covered ramps that lead to the ship. The houses offer some cover and a place to loot before engaging, while the rest of the POI has ample room for close and mid-range encounters, creating “a jungle gym of interesting gameplay,” according to the official website. The new area connects to Artillery through an open passageway on the north side of the arena and through a wide hole in the eastern tunnel that leads to Containment.

Slum Lakes also caught the brunt of the new changes. One of the goals for season eight was opening up rotation options to the rest of the northern areas, which meant taking out Slum Lakes for good.

Spotted Lakes has two research camps, one on each side of the area. A dam divides the two halves of this POI, which make it a desirable control point, but each ECHO camp provides plenty of opportunities for looting and fast-paced combat. 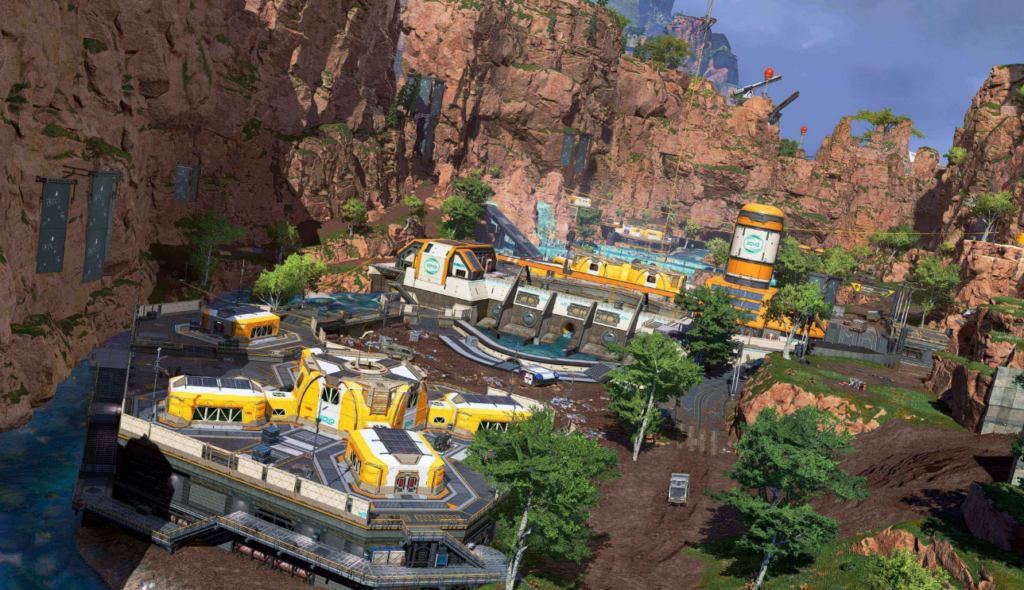 The surrounding area houses Observation Towers, a deployable sniper’s perch that sits on high ground and has some cover. Players sitting in the towers are vulnerable from below, however, since other legends can travel up the zipline that leads to the top. 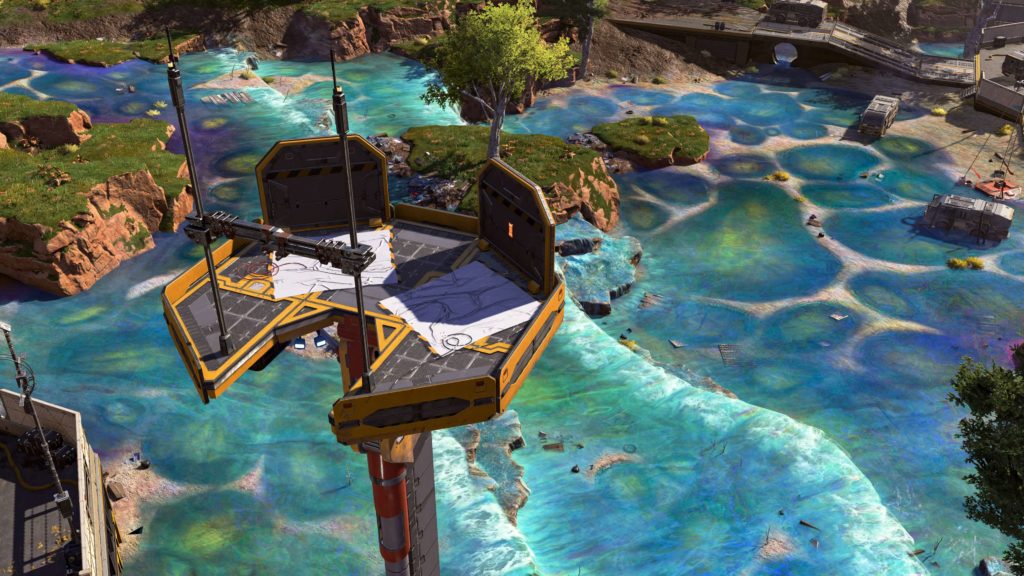 Respawn overhauled some of the rotations between Spotted Lakes and its adjacent POIs. The new area connects to the Pit through a zipline. But based on how open the area is, taking that route can be risky, especially with the Observation Towers.

The underground bunkers in Kings Canyon are gone, but Respawn added its equivalent: Explosive Holds. These fortified containers house valuable loot and all it takes to open them is a grenade—Thermite, Frag, or Arc-Star. 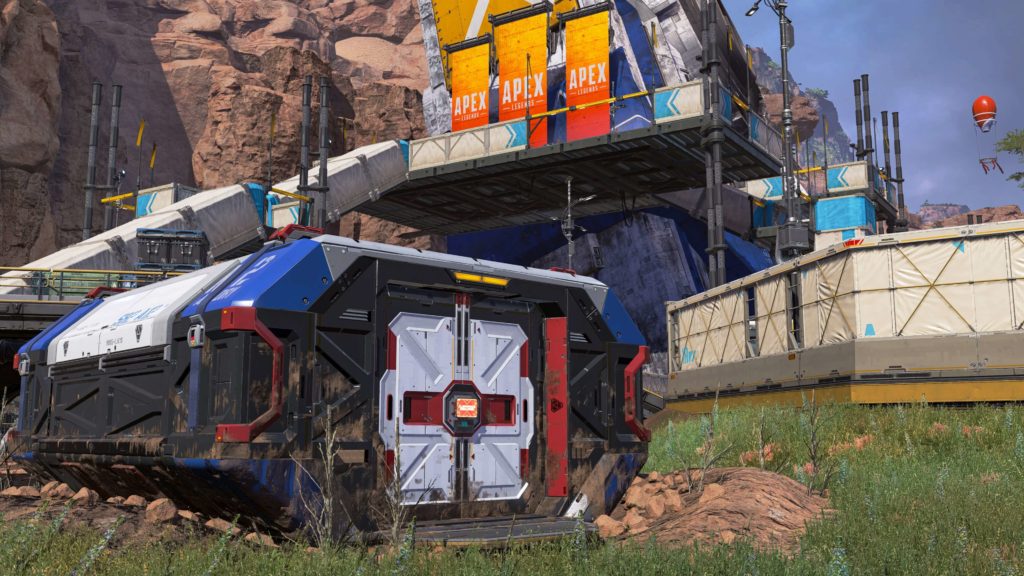 The upcoming map update will also take out some buildings, smaller houses, or even towns. The Farm was one of the targeted areas. This unmarked POI was “called out as a frustrating spot to travel through and fight in,” according to Respawn. The changes nuked it all together to allow for more breathing space and to remove one hotspot from the picture. 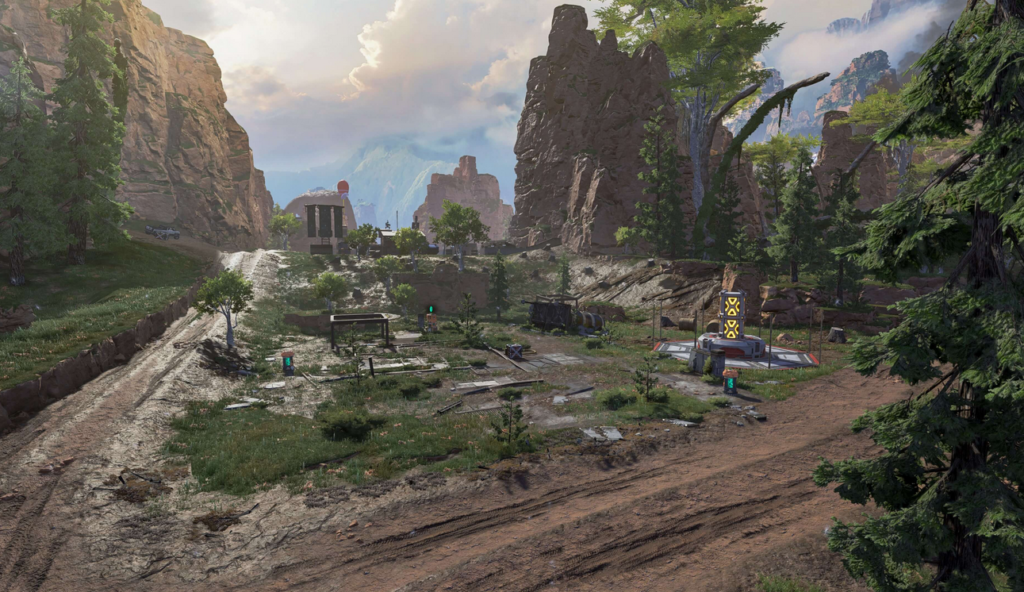 The overhauled Kings Canyon will go live alongside Fuse and the 30-30 Repeater Rifle when season eight launches on Feb. 2.