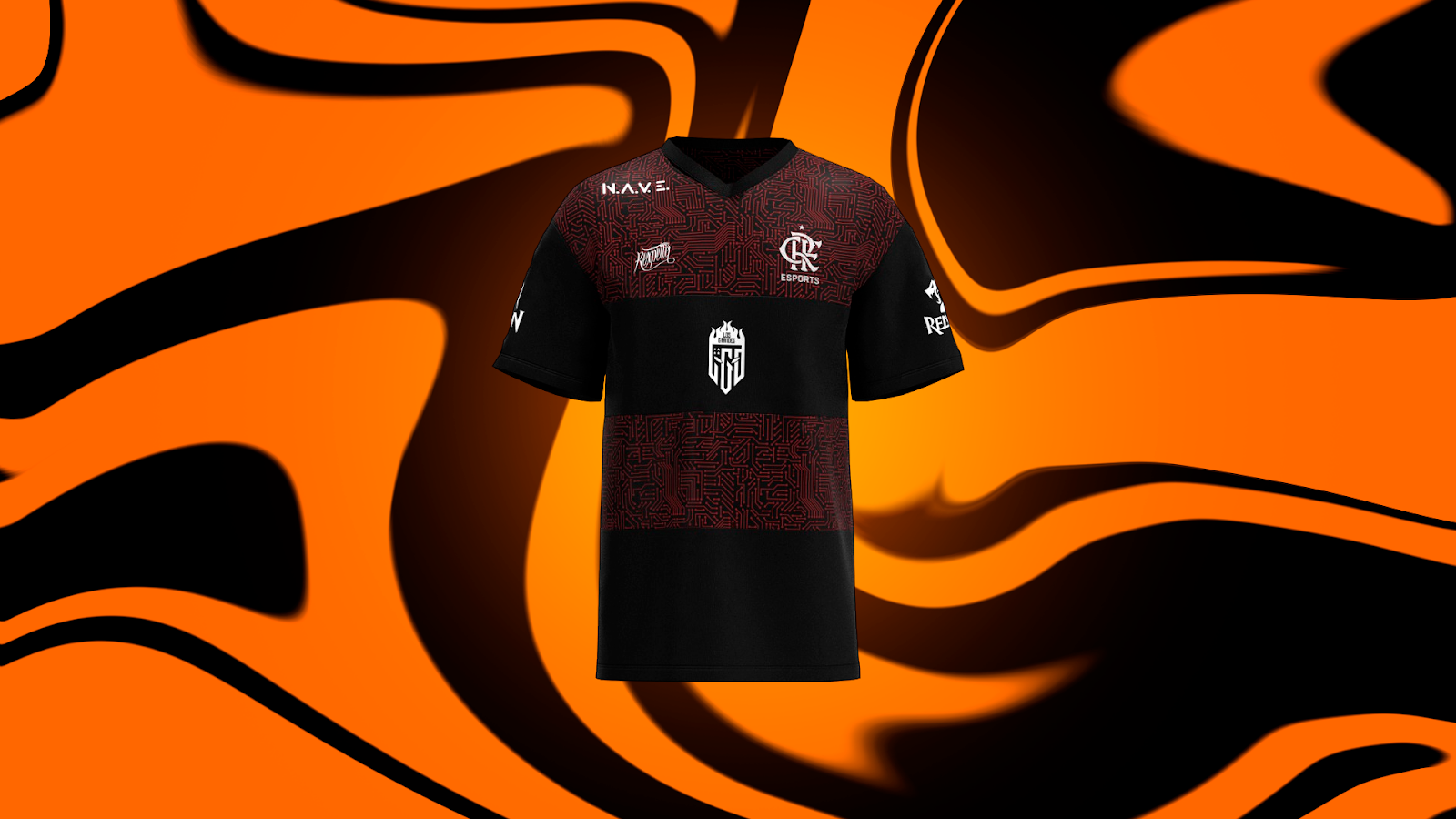 Los Grandes will immediately take over Simplicity’s Brazilian League of Legends operations. According to an interview with Los Grandes owners Rodrigo ‘El Gato’ Fernandes and Rodrigo Terron for Brazilian news website GE, the licensing deal with Flamengo will not be renewed and the organisation will be called Los Grandes from January 2023.

Additionally, Los Grandes plans to buy 100 percent of Simplicity’s Brazilian subsidiary by the end of next year, something that was foreshadowed in the 20 per cent purchase contract. The acquisition was negotiated by Los Grandes’ business partner Druid.

In a press release, Los Grandes Founder Rodrigo ‘El Gato’ Fernandes, commented: “When we started dreaming about joining CBLOL, we started looking for alternatives available in the market and understood the challenges we had ahead.

“This union with the Flamengo team was the best option for us to make the transition to this new modality, gradually getting to know this scenario better.”

Simplicity will not be the only company involved in Los Grandes’ move. In September 2020, peripherals brand Redragon acquired a 7.5 percent stake in the Brazilian Simplicity subsidiary.

Since signing a brand licensing deal with Clube de Regatas Flamengo — one of Brazil’s most popular football clubs — in 2020, Simplicity has secured other partnerships utilising Flamengo’s name. The branding was sublicensed twice in the Brazilian Free Fire League (LBFF), first with B4 and later with TRT. Moreover, the organisation teamed up with Italian organisation QLASH for Brawl Stars.

The US-based organisation has endured a turbulent history in CBLOL. Despite winning its Academy division three times in a row since 2021, Flamengo’s last CBLOL title occurred in 2019. Moreover, the Brazilian organisation has handled several controversies regarding its team management.

One of those controversies, which ultimately peaked at a blackmail accusation against Jed Kaplan by League of Legends coach Alexander ‘Abaxial’ Haibel, even led to an investigation carried out by Riot Games Brazil. However, the team management shift, as Los Grandes steps in, releases the publisher to take action on this matter.

Esports Insider says: This is a huge and promising step by Los Grandes as the organisation enters Brazil’s main esports league. The effect this will have on Simplicity is unknown, however, as it’s publically traded in the US under the symbol WINR, it will be interesting to watch how stocks will react after the announcement.