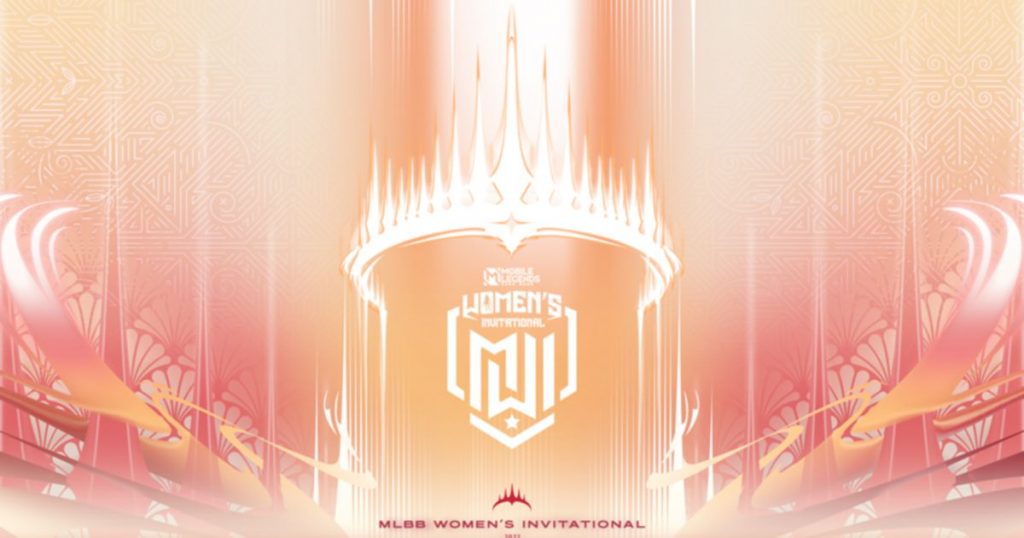 RELATED: ONE Esports: Thriving in the SEA esports industry

This is the first time MOONTON has announced an all-female tournament for its mobile MOBA title. According to ONE Esports’ research of the Southeast Asia gaming market, roughly 49 percent of women play esports titles in the region.

Lucas Mao, Managing Director of Global Esports for MOONTON Games, explained: “We are delighted to kick off 2022 with an important event such as MWI, and we couldn’t be more excited to partner with ONE Esports to bring this tournament to life.

MOONTON announced that the tournament will follow the Mobile Legends: Bang Bang Southeast Asia Cup tournament format. Cambodia, Indonesia, Laos, Malaysia, the Philippines, Singapore and Thailand will all have representatives at MWI.

As of this writing, the invited teams announced include Bren Esports, OMEGA Esports, IDNS Princess, IDNS Elsa and Impunity Starlets1. More names are expected to be revealed at a later date.

This isn’t the first time that ONE Esports has teamed up with a well-known gaming company. The firm recently struck a partnership with the PUBG Corporation for the PUBG Global Championship. Moreover, One Esports also teamed up with Activision Blizzard and food delivery startup foodpanda.

Esports Insider says: An all-female tournament for one of the most popular mobile esports titles in Southeast Asia is a great idea for MOONTON and ONE Esports. The first edition of the tournament will have more teams invited in the coming days. This is just the project that Mobile Legends esports needs.