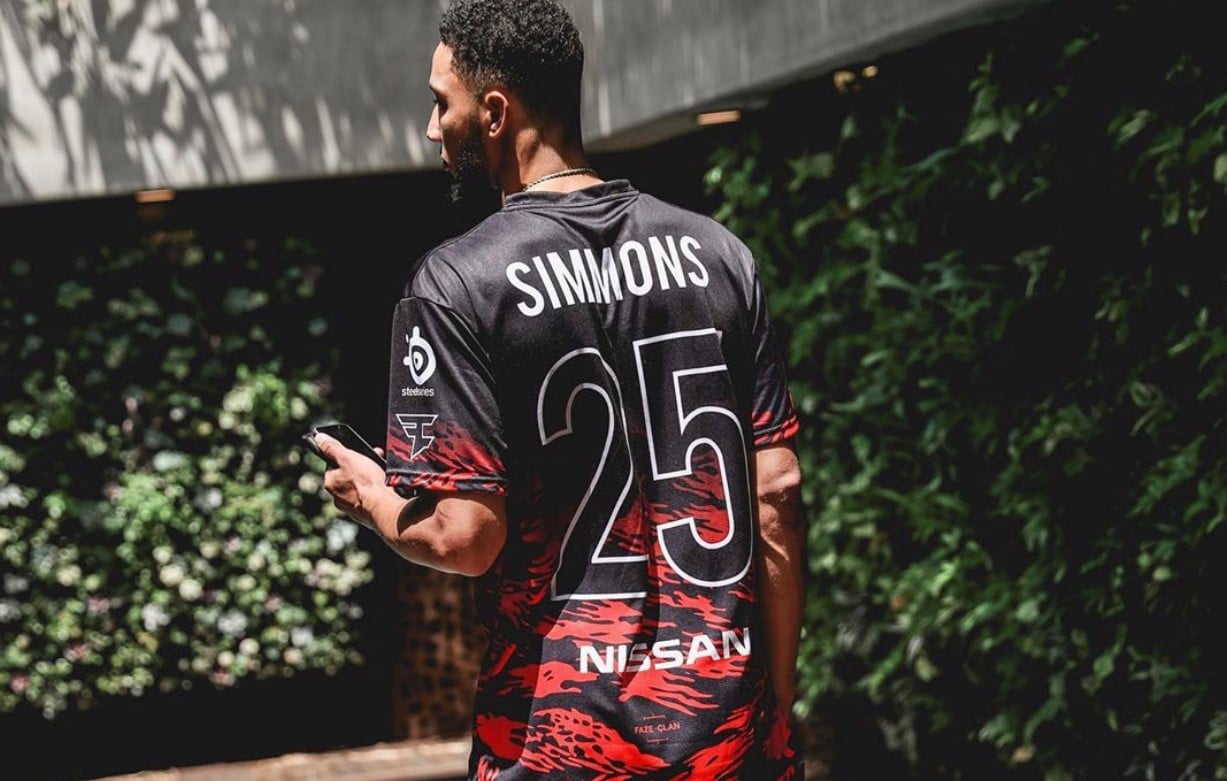 The NBA star is the newest investor and member of FaZe Clan, playing the role of ambassador for content, advocating for gaming and esports, and helping the organization expand globally. 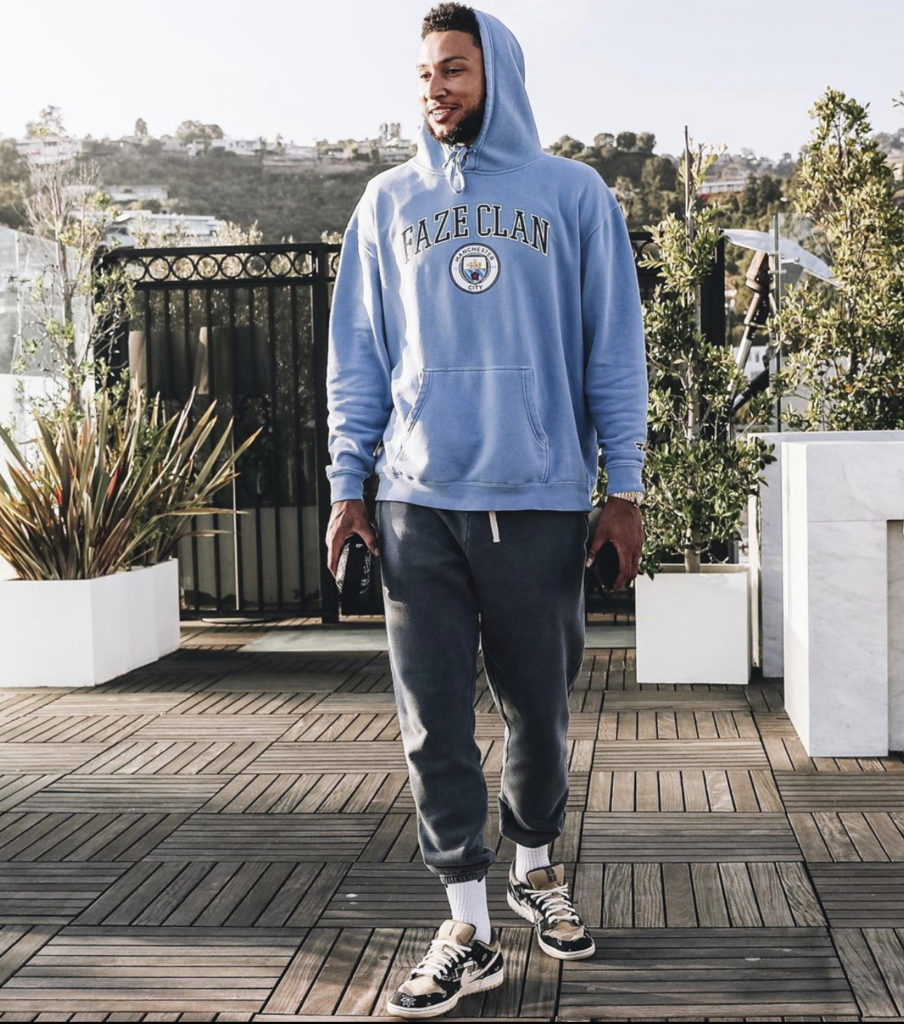 “Gaming is an important part of my life, and so it was a natural progression to personally invest in this industry,” Simmons said. “FaZe Clan represents the pinnacle of the gaming culture, and I am really looking forward to connecting with new fans around the globe.”

With such an interest in the gaming scene, it seems like Simmons will be more than a behind-the-scenes investor. The NBA star will be more involved in promoting the FaZe brand and is already friends with content creators in the organization, like co-founder FaZe Temperrr.

Simmons was streaming Call of Duty: Warzone on Twitch a couple of months ago while the NBA was postponed due to COVID-19, amassing nearly 50,000 followers on the streaming platform.

The Last Of Us director hints at multiplayer...