The NZESF is the National Sporting Organisation (NSO) for esports in New Zealand. The organisation will integrate ESIC’s Integrity Program into its operations. 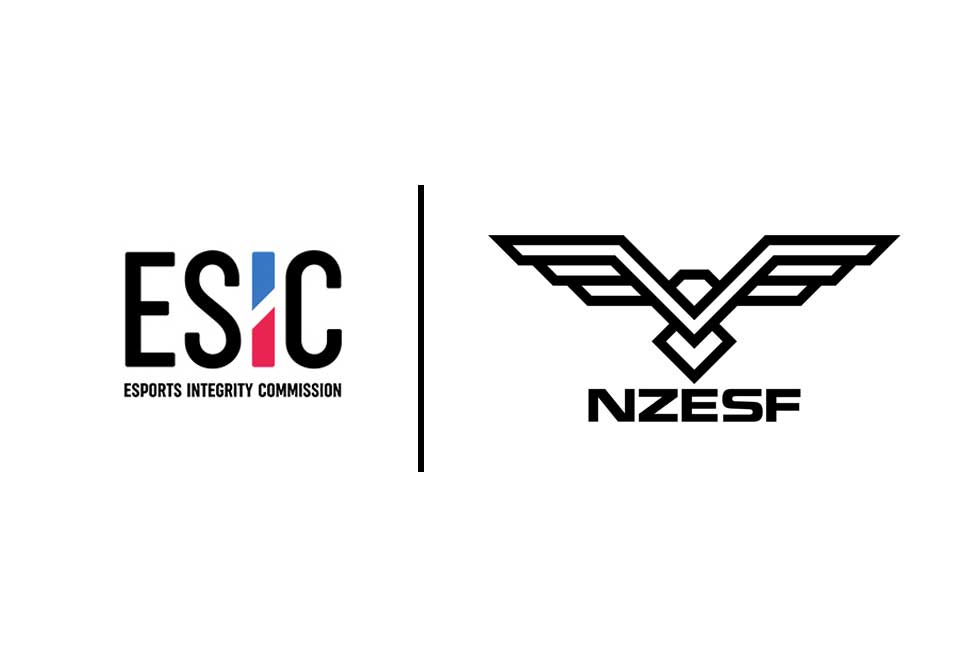 According to a release, ESIC will also engage with the NZESF on various ‘additional initiatives’ relating to participant education around issues related to betting on esports, match-fixing, and cheating.

ESIC works toward a uniform standard for integrity in esports. The organisation recently identified seven cases of misconduct in the Mountain Dew League that included players betting on MDL and other official matches. Dozens of players across CS:GO and at least one in Clash Royale have also previously received bans for cheating, match-fixing or violating integrity rules.

The ESIC has garnered support from a number of tournament organisers, betting platforms and data analysts to crack down on cheating in the industry. Recent partnerships include PandaScore, Oddin, ExceedMe, Relog Media and Esports Charts, just to name a few.

Match-fixing and cheating impacts not only the competing teams in esports, but organisers, brand sponsors, esports betting platforms, and fans. ESL enacted random drug tests in 2015 after a player admitted that he and several others used Adderal as a performance-enhancing substance during an event. Cheating scandals have cost entire teams their jobs, as was the case with OpTic India in 2018.

Esports Insider says: New Zealand may not currently lead the way for esports engagement, but it’s growing enough that the New Zealand Esports Federation joined IESF in 2018 and that same year, Newzoo added the country to its annual Consumer Insights data. New Zealand Football just launched its first eFootball National Team in April, as well. Oceanic esports continues to gain a footing, so now is the time to establish integrity among organisations.