Get ready to dive back into some Overwatch lore. 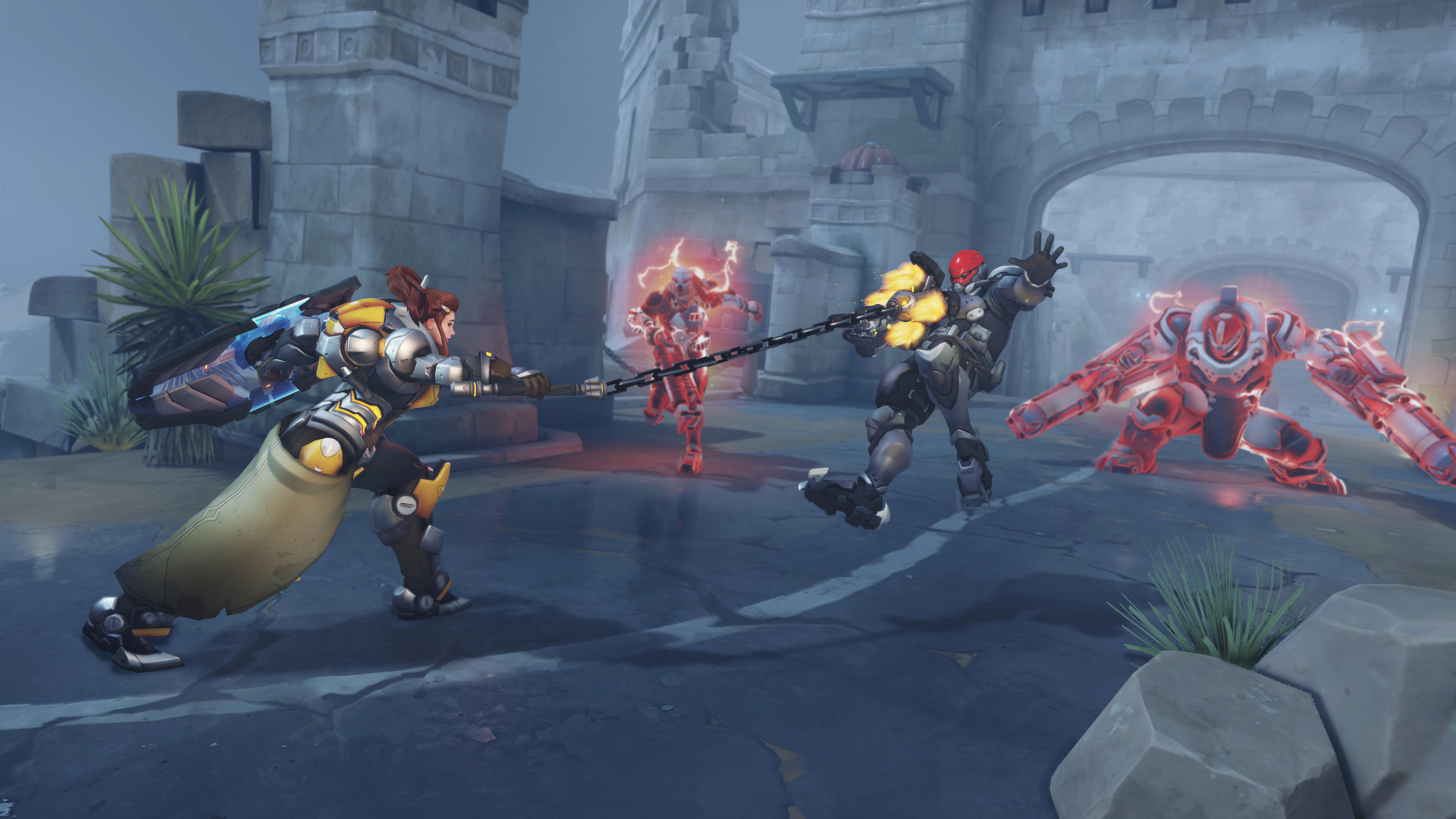 It’s almost time to head back into the vault and learn more about the expansive world of Overwatch.

Blizzard Entertainment announced today that Overwatch’s annual Archives event will return on April 6. This event features in-depth looks at different aspects of Overwatch lore, including playing through PvE story maps, collecting lore-inspired skins for the heroes, and giving players a small taste of what’s to come in the story-driven Overwatch 2.

Players can also expect new cosmetics centered around the lore and backstories of certain heroes. While no new cosmetics were revealed in the teaser trailer, previous iterations of the Archives event have shown that they dig in deep to the pasts of individual characters—and have some fun while doing so. Cosmetics for previous Archives events will also be available to purchase at discounted prices.

The 2021 Overwatch Archives event will be live for all players on April 6 and runs until April 27. It is currently unknown whether the cosmetics and PvE maps will be returning in May’s Anniversary event, so be sure to play them while they’re out of the vault.