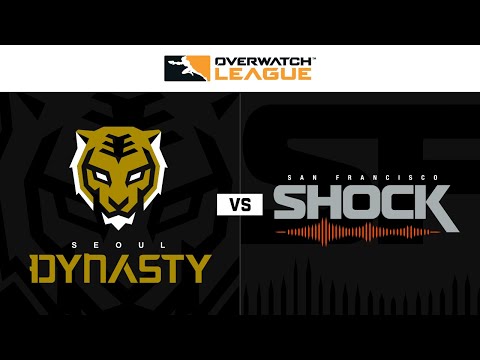 The first match of the OWL Grand Finals featured the Seoul Dynasty facing off against the San Francisco Shock. The match started off looking like it was going to be a clean sweep for San Francisco after they took Oasis 2-0 and Hollywood 3-0.

Seoul was able to bounce back on Volskaya, however, winning the map 2-1. The team then evened the series at 2-2 with a 3-0 victory on Havana. San Francisco was able to regain its composure and complete the series win on Busan in the tiebreaker. 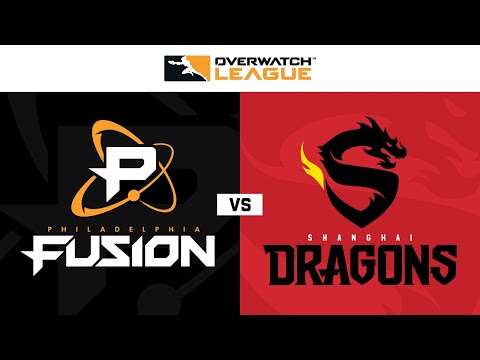 The second OWL match of the day was not as close. The Philadelphia Fusion looked decent on the first map, Busan, against the Shanghai Dragons despite losing the map 2-1. The Fusion didn’t look near as good on the next two maps. The team couldn’t get anything going on King’s Row or Volskaya, however, and lost both maps without capping a single point.

Since the OWL Grand Finals is a double-elimination tournament, all the teams still have a chance to win. The winners of the first two games, Shanghai and San Francisco, will move on to play against one another in the winners bracket. The losers, Seoul and Philadelphia, will play facing elimination if they lose in the losers bracket.

The loser of San Francisco vs. Shanghai will then play against the winner of Seoul vs. Philadelphia, and the final two remaining teams will play to win it all. Let us know who you think is going to move on in the OWL Grand Finals in the comments below!