Seraphine has been one of the most hyped champions in League of Legends. Riot Games created an exclusive marketing campaign for her with her own social media profiles, developed a narrative where Seraphine joined K/DA, and worked in her lore.

But from the very beginning, everything went bad, and the singer champion has become the most hated of all for the community.

One of the polemics that involve Seraphine is her lore. According to it, the young singer comes from Piltover, a technologically advanced region that uses a very special source of energy: a rare kind of crystals extracted from the Brackerns, the breed Skarner belongs to. These crystals make Seraphine’s microphone and speakers work, and many fans have been upset with how this contradicts the personality and narratives designed for her.

Thus, part of the community took Piltover, and specially Seraphine, as genocides. The chaos in social media was so big that even the creator of League of Legends and CEO of Riot Games Mark ‘Tryndamere‘ Merril has admitted how “not cool” it is, and cleared that it will be removed from the IP.

Then, when the time came and Seraphine was officially released, Riot unveiled a champion that was far away from being what they promised.

First, her abilities disappointed everyone. Many people wondered how would be her in-game appearance, and what kind of magic abilities can a young singer with her guitar have… and what we found was an exact copy of Sona. 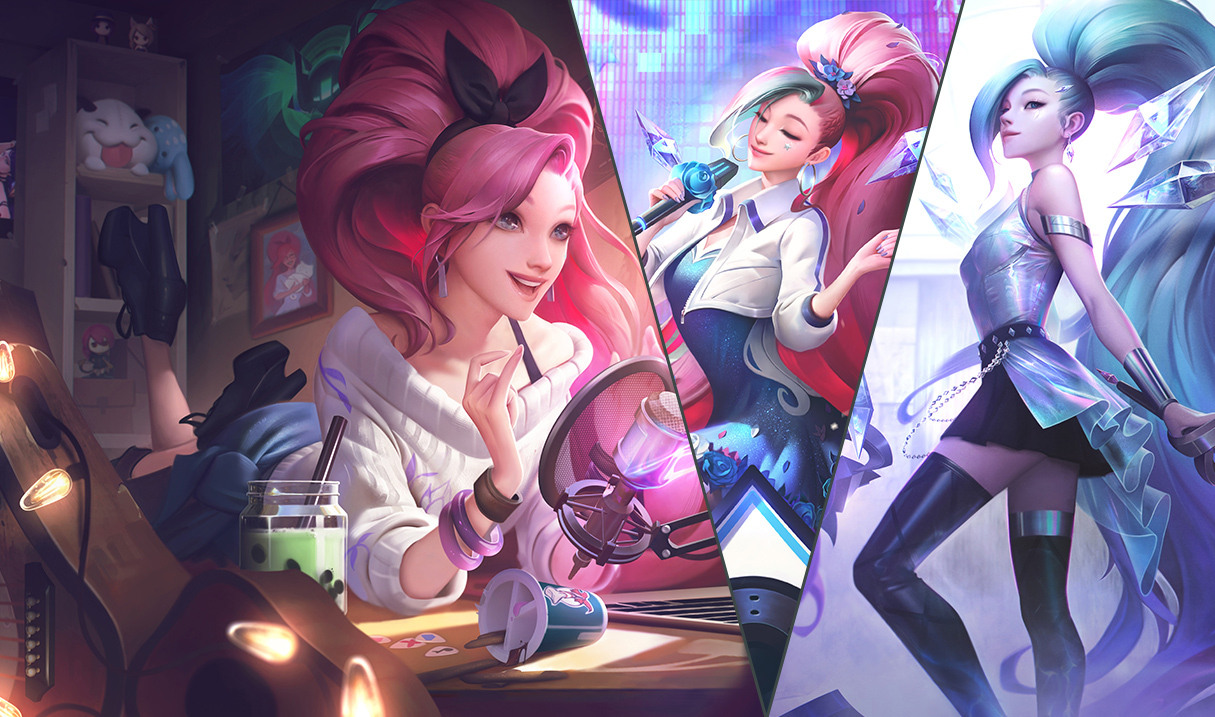 Second, according to the videogame company, she was supposed to be a classic magic champion, a control mage, able to hold a single-lane (the mid lane) and be flexed to the bot lane as support, but none of that happened.

Seraphine is not able to develop its potential in the bot lane, and neither can do it in the mid lane, where she is even weaker. Whit this, her in-game statistics are terrible, and it feeds the hate that the community accumulates against her.

With all this and more complaints of every kind, the community has even begged Riot Games to remove this champion from the game, but the company has reacted with big efforts to upgrade her until she is “liked”.

While Seraphine was officially released with Patch 10.22, it will be Patch 10.23 the one that will begin with this transformation process, and so told us Mark Yetter, Riot Games’ Lead Gameplay Designer:

First patch is showing us that Seraphine has been skewed towards Support more than intended so we’re adding adjustments to 10.23 to shift her primary position to Mid.

Support is quite good right now, so these shouldn’t remove the position, just bring it to a reasonable state. pic.twitter.com/22UiHQN3ML

With these changes, they are trying to bring Seraphine back to the mid lane, where she was meant to be from the beginning. Will they work? We will have to wait to see it. Will fans like her? That’s a more difficult task after all…