Quadrant, a UK-based gaming and lifestyle brand launched by Formula One driver Lando Norris, has announced its first foray into esports by entering into Halo.

Having spent its first year focusing on building the brand through content creation, Quadrant has signed a roster that will compete at the Halo Championship Series: Kickoff Major in Raleigh which takes place on December 17th-19th. 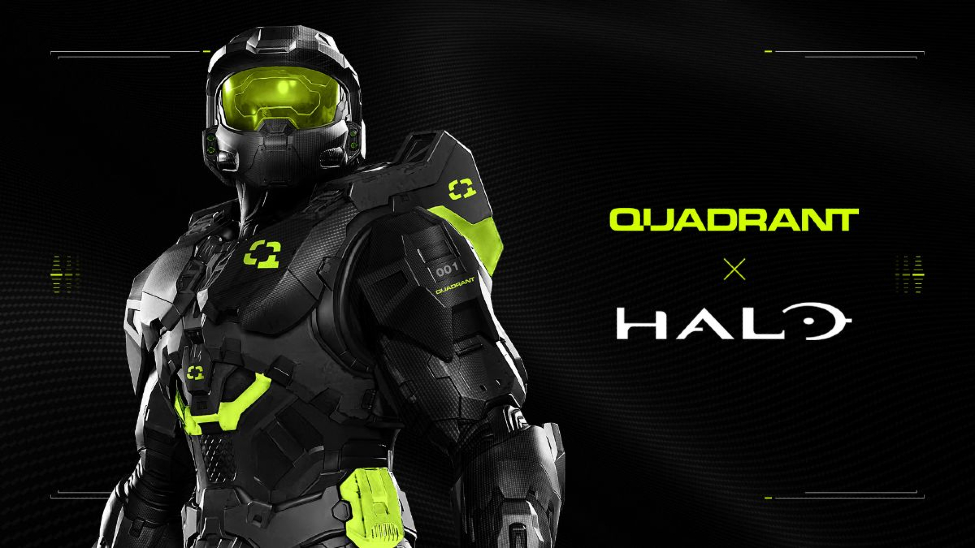 Speaking to Esports Insider, Jamie MacLaurin, Chief Sporting Officer at Quadrant, commented on its entrance into Halo: “Halo has a rich history in esports and with the recent release of Halo Infinite and the subsequent LAN competitions that have been announced, we feel that this is a really exciting space to begin the Quadrant journey in competitive gaming. Lando has always been passionate about Halo so it seemed a natural fit.

“We’ve signed an incredible line-up for our first-ever esports outing and as the second-seeded team in the EU, I think we have a really good shot at taking the win. To be going up against some of the biggest organisations in the world this weekend will be so exciting for us.”

The release of Halo Infinite, alongside a comprehensive roadmap for the upcoming season, has been met with overwhelming positivity from fans and players. The HCS currently features 12 partnered teams, including the likes of Fnatic, Spacestation Gaming, Sentinels and FaZe Clan.

Lando Norris, Founder of Quadrant, added: “One of my main goals for Quadrant since I launched it last year has been to see our team compete on the biggest esports stages against some of the biggest names in the industry. What we announced today brings us to that point.”

Esports Insider says: Quadrant opting to enter Halo as its first esports title rather than sim racing is an interesting decision, especially with Norris, an avid sim racer, at the helm. Nonetheless, the current focus on competitive Halo will be a solid foundation for the brand to expand its presence into other titles over the next 12 months.