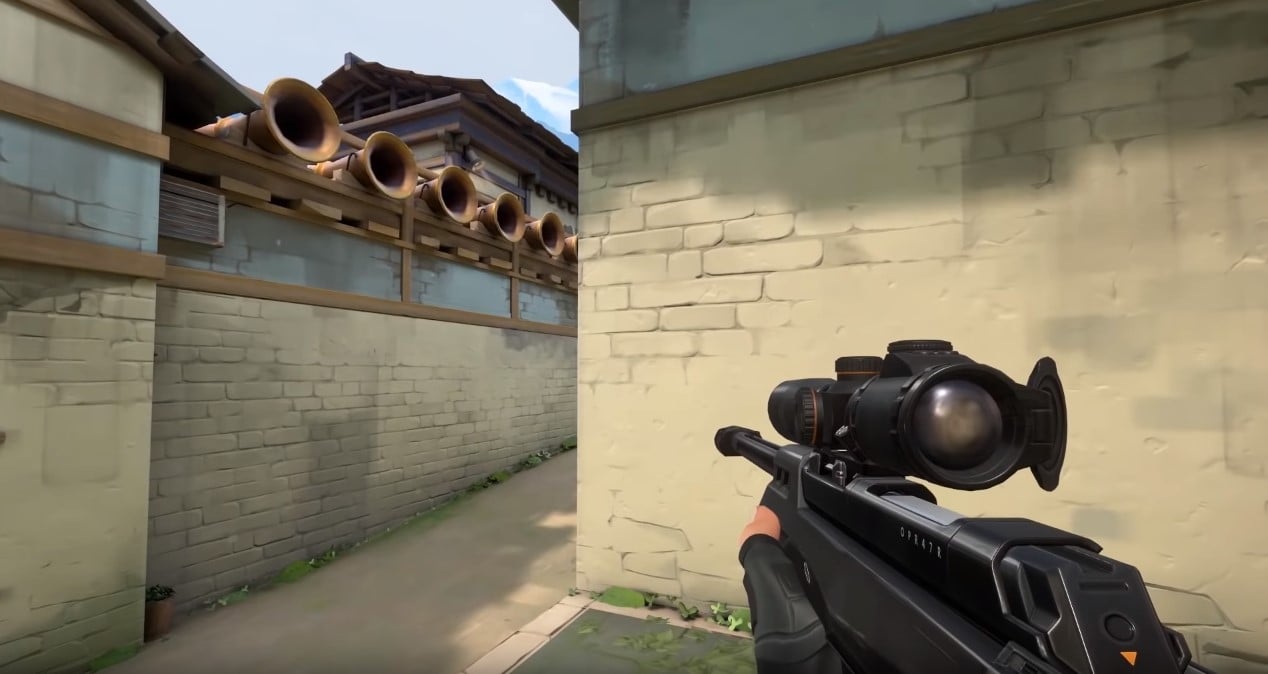 VALORANT fans looking for Operator nerfs might be disappointed.

“We think the Operator isn’t ‘too OP’ but do believe that the feeling sometimes comes from a lack of personal agency against the weapon (for Agents that don’t have tools to break line of sight for themselves), coupled with an overwhelming amount of team coordination to effectively counter an Operator,” Nickwu said.

The Riot dev explained that internal testing with a weaker Operator turned into a game “about who could rush faster.” The Op forces teams to coordinate and plan how to play against or around the weapon, which seems to be working as intended.

While Riot won’t be making any changes to the Operator now, the devs are “looking into a lot of avenues to help smooth out the experience.” It’s unclear exactly what this will look like, but Riot will likely introduce more agents with the utility needed to counter the powerful rifle.

League Of Legends Nerfs Samira One Day After...