After breaking Twitch viewership records on its beta release on April 7, Valorant has been in closed beta for well over a month now. Today, Riot announced the new first-person-shooter will officially release on June 2.

A look at Valorant so far

Valorant is Riot Games’ first venture outside of the League of Legends universe. The game is a first-person-shooter comparable to Counter-Strike: Global Offensive. The main difference is that Valorant also incorporates different characters, which it calls “Agents”. These Agents put a fresh spin on the classic Counter-Strike playstyle.

Riot unveiled Valorant as “Project A” back in October of 2019 as a part of its 10-year anniversary celebration. After that, it revealed more specifics on the game, such as its name and when it would release into closed beta. That beta arrived on April 7, and it drew a whopping 1.7 million viewers that day. This was likely in part due to how Riot gave out closed beta invites as Twitch drops for viewers.

Since then, Valorant has continued to grow. Players have even left other popular shooters like Counter-Strike and Overwatch to go pro in it. 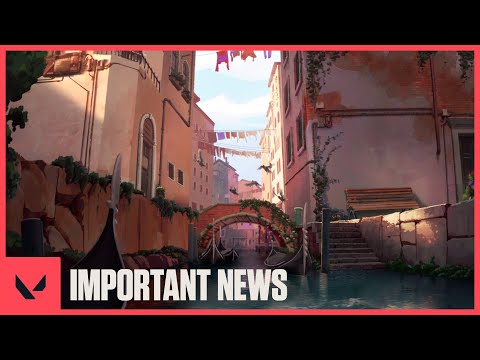 The game will officially release on June 2. It will be free-to-play on PC (there is currently no word on whether the game will come to consoles) without any pay-to-win mechanics. Players can purchase in-game content such as cosmetics, but these will not grant a competitive advantage.

Valorant‘s release will come with a big update that adds a new game mode and a new agent. Riot will continue to update the game and add content for free in the future as well.

If you haven’t checked it out yet, be sure to give Valorant a chance. The new title will surely be one of the biggest names in esports by the end of this year.