After its streak of consecutive Worlds titles was snapped last season, the LPL is hungry to get back on top. 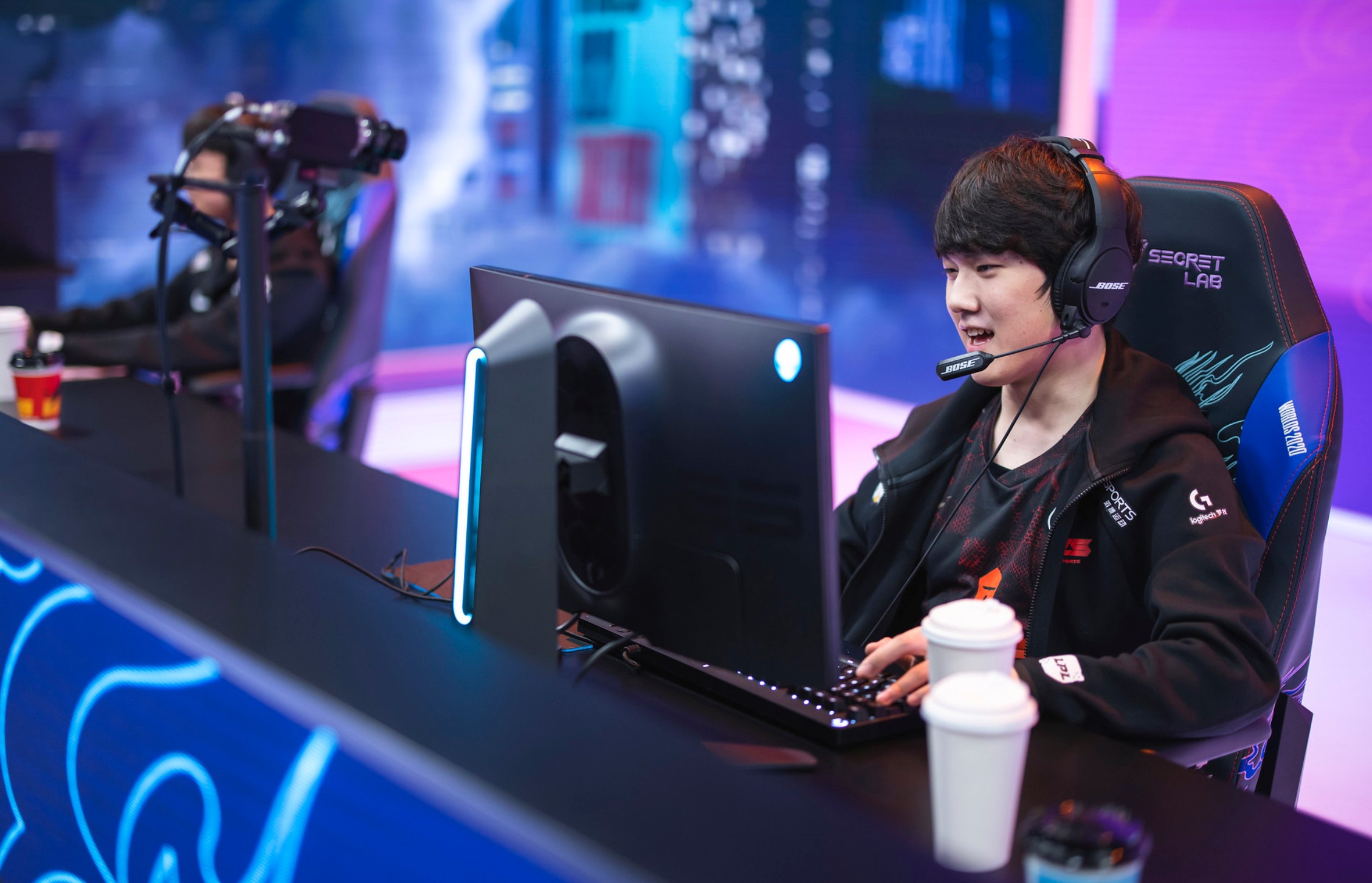 The 2021 LPL season is set to begin tomorrow with Top Esports and Suning squaring off in a rematch of last year’s League of Legends World Championship semifinal. And although the league looks largely similar when compared to last year, there are still countless loose ends to be tied up in regard to the overall landscape of professional Chinese League.

With a slew of top-tier players, high-octane rosters, and rekindled rivalries on deck, the LPL is slated to be one of the most competitive pro leagues in the world this season. But there are still reasons to stoke the flames of inquiry on the eve of the season’s opener.

Here are the five biggest questions surrounding the LPL as the league heads into the 2021 season. 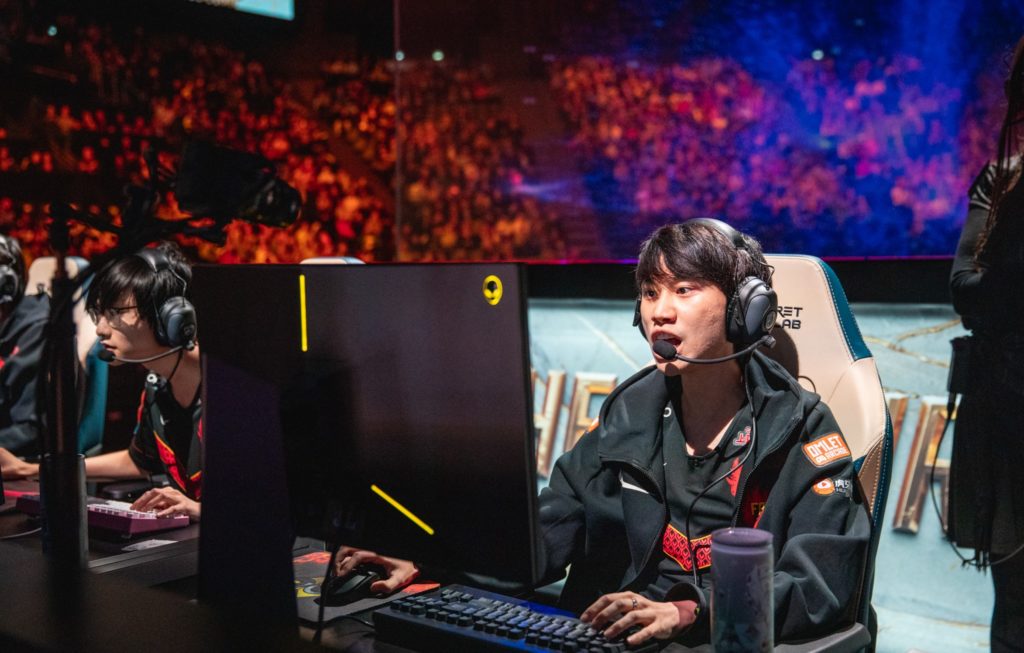 FunPlus Phoenix are the talk of the town coming into 2021. The team that’s only a year and a half removed from a Worlds title is back on the upswing after signing former DWG top laner Nuguri to a groundbreaking contract. Beyond picking up a player who could easily be considered the best top laner in the world, the team has kept its entire 2019 World Championship-winning roster intact.

Despite faltering in 2020 and failing to reach Worlds, FPX still showed on several occasions last year that they were capable of competing at the highest level. The team showed flashes of greatness throughout 2020, eventually falling short of a Worlds qualification bid by just two matches. FPX weren’t able to produce the same results as they did in 2019—mainly due to the mid lane/jungle duo of Doinb and Tian falling short of the mark they set the year before. If those two players, who were once regarded as the strongest synergized duo in all of professional League, can play at their peak performance level, FPX should have no trouble blazing a trail through China’s regional scene.

Additionally, if Nuguri can serve as a catalyst for FPX in 2021, the expectations for the team should be immeasurable. By adding a world-class solo laner to a roster of already proven, championship-winning veterans, FPX has solidified itself as a genuine contender. Not many rosters look better than them, and after a slight down year, the rest of the LPL has good reason to fear the team once again.

Will Top Esports continue their run of dominance? 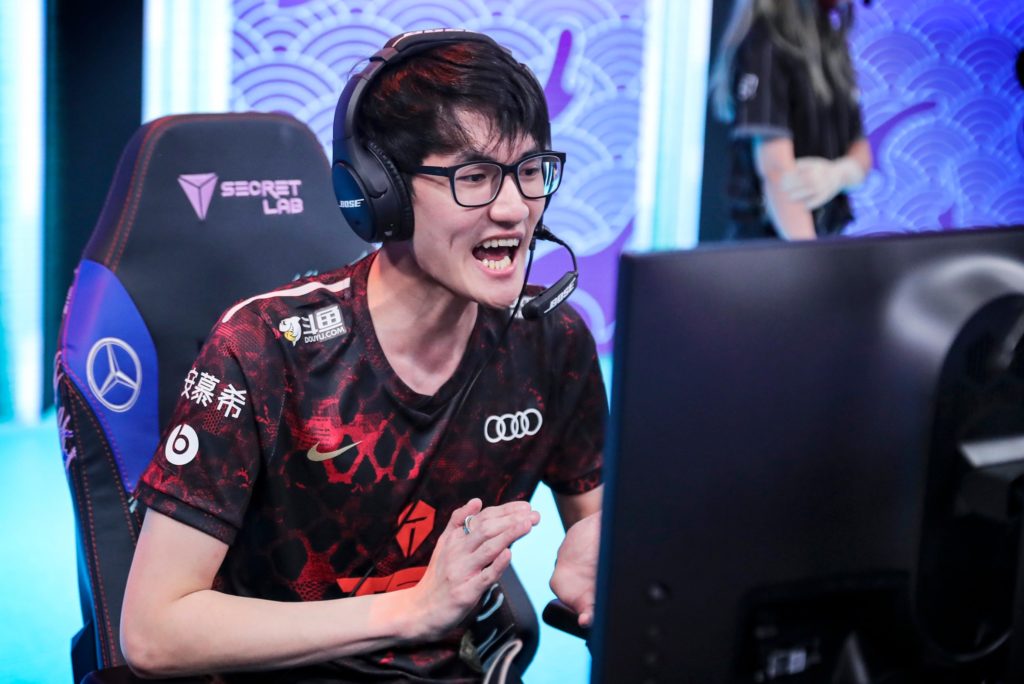 Throughout 2020, Top Esports solidified themselves as the best team in the LPL without many questions. The star-studded roster, headlined by names like Karsa, Knight, and Jackeylove, remained entirely intact between 2020 and 2021.

TES’ starting roster is lined with multiple players who could easily be considered the best at their respective positions in the LPL and in the world overall. Jackeylove and Knight make up what could easily be the best pair of carries on any roster in any league, while Karsa’s mechanical ability and rock solid presence of mind easily place him among the best junglers in the world.

Primed and ready to run it back after last year’s Worlds semifinal appearance, TES should easily be considered the best team in the LPL moving into 2021. Of course, other teams with stacked lineups, like FPX and JD Gaming, are in the discussion as well. But TES stand a hair above the competition thanks to last year’s results. The team won 42 of their final 60 games in 2020 before being eliminated by Suning in the Worlds semifinals. Additionally, with a domestic match record of 28-9 and an LPL title for good measure, TES proved that they’re the undisputed kings of the region in 2020. This season, it wouldn’t be far-fetched in the slightest to expect that factor of momentum to play a major role in the team’s continued dominance.

Which underdog team has the potential to rise to prominence?

With 17 teams in the LPL—the most of any professional league in the world—there’s sure to be room for a rising dark horse to make a splash in 2021. This season, more teams than ever before are sporting rookie talent on their rosters, paving the way for unpredictable players with little to no scouting records to have an impact on the scene. And while many of those players will be a part of developmental rosters in 2021, others will be key pieces in runs that last deep into the season.

Just last year, Suning’s rookie ADC Huanfeng played a major role in bringing his team all the way to the grand finals of Worlds. This year, don’t be stunned if the LPL’s relatively younger rosters gather impressive results on the international stage once again. Keep an eye on teams like Rogue Warriors, Bilibili Gaming, and Victory Five, who all sport relatively unproven, overlooked, and underappreciated rosters in comparison to the big dogs of the league.

While teams like FPX, Invictus, and TES will all inevitably battle it out at the summit of the LPL, they’ll most likely end up having to save room for one of the league’s lesser-known contenders as well by the time the season reaches its climax.

Can Suning build on the momentum they accumulated at Worlds 2020? 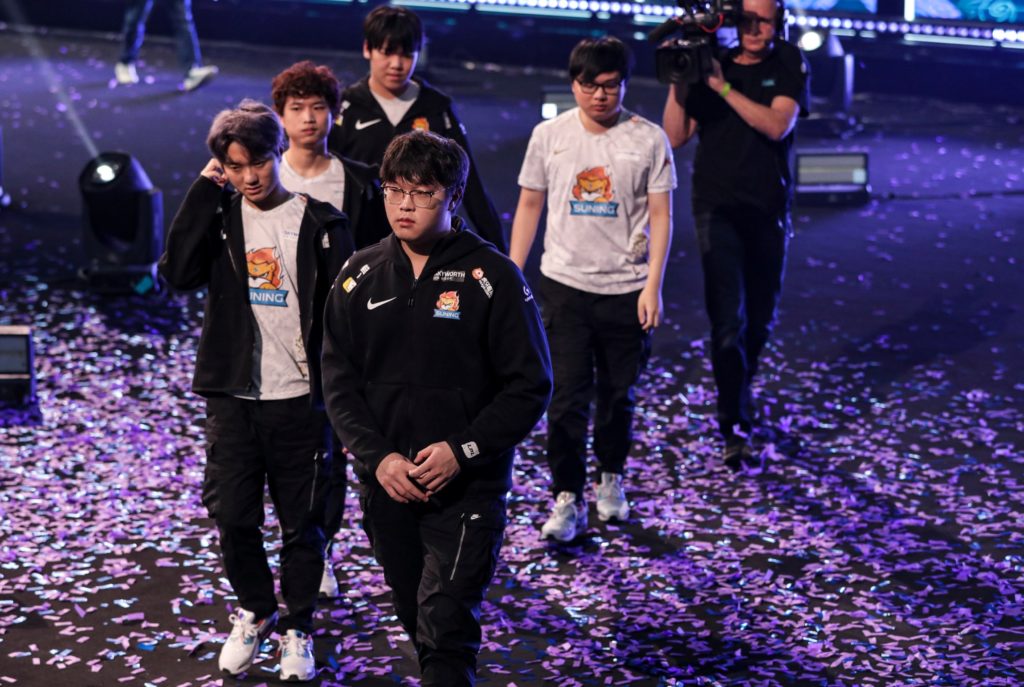 After finishing second at Worlds 2020, Suning were looking like a genuine top-tier contender for 2021. Then, the team lost its heart and soul. Suning’s starting support, SwordArt, went over to North America this past offseason, where he’ll play for TSM in 2021. With the loss of one of its main shotcallers and in-game leaders in SwordArt, Suning will have to adapt quickly this season. Luckily, the team still has the other four players from its Worlds run on the starting roster.

The young, upstart ADC Huanfeng will continue to develop into his sophomore season, while the team’s ever-talented solo laners, Angel and Bin, are still near the top of the LPL in terms of raw mechanical skill. And of course, there’s Suning’s living highlight reel of a jungler, SofM. After bursting onto the scene in full capacity at Worlds, he’ll have a ton of momentum in his pocket. He’s firmly established himself among the top junglers in the league, if not the world.

When compared to the rest of the Chinese scene, Suning most definitely has talent to spare. The loss of one of the roster’s pillars in SwordArt is a blow that knocks Suning down from “certified favorite” to “contender with a ton of potential.” What’s going to be key in 2021, though, is how well the team is able to execute its potential, develop its talented roster, and adapt to the changing of its internal landscape—all while trying to repeat its performance from 2020.

Is the LPL still the best league in the world?

After two years of convincingly dominating the rest of the world, China’s streak of consecutive World Championship victories was snapped when Suning fell at the hands of Korea’s DWG. This year, the central discussion that will most likely play a major role in Eastern League will revolve around the everlasting rivalry between the LPL and the LCK. China established itself as the best region in the world in 2018 and 2019, stripping the title away from Korea, but the LCK roared right back in 2020 and reclaimed the mantle. This season, the LPL will have to wholistically prove that its run of supremacy was no fluke and that it can easily take back the top spot on the international ladder.

While it’s tough to definitively claim whether the LPL or LCK is the best region in the world right now, the two leagues have never been closer together. While the LPL certainly has the advantage in terms of depth and potential, the LCK boasts the defending world champions at the top of its league.

Don’t be mistaken, any of the top teams in the LPL could win Worlds on a whim. But the LCK has high-caliber, talent-packed squads throughout the entire league. For the first time in recent memory, the distinction between China and Korea isn’t clear-cut. For every push in the LPL’s direction, there’s a pull in the LCK’s. The two leagues are fiercely locked in a battle for supremacy and every slight advantage counts. Heading into 2021, the waters are muddier than ever before.