According to the release, Lyckedal will become BME’s Head of Business Development. Meanwhile, Andersson has been named as the company’s Head of Partnerships. 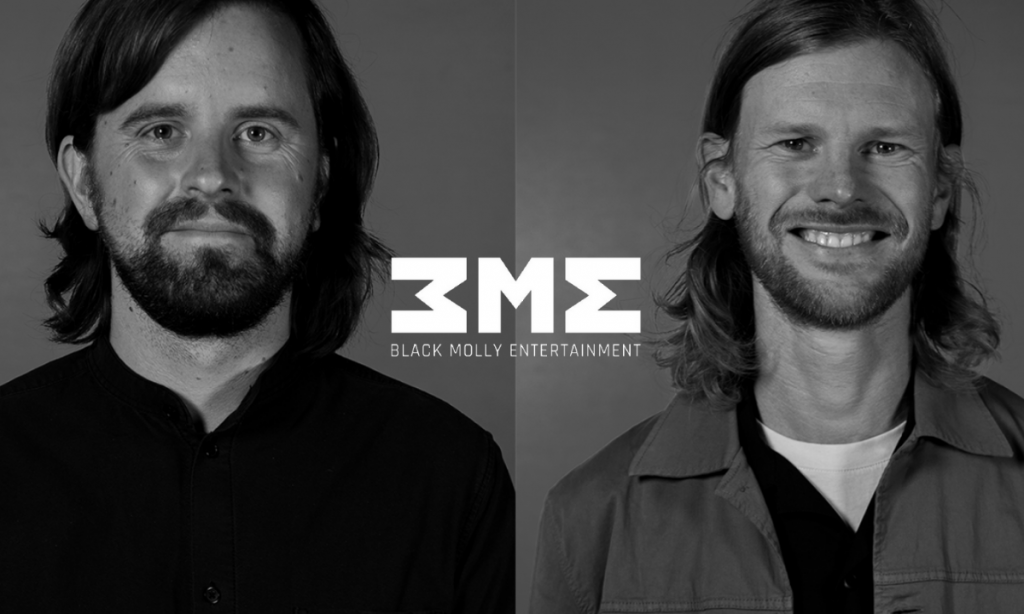 Founded in 2013, BME has worked with a range of esports entities such as Dignitas, Twitch, Fnatic, Blizzard, Red Bull and Ninjas in Pyjamas. Most recently, the company produced the Swedish language broadcast of The International 10.

Niklas Kronquist, CEO of BME, commented: “We’re thrilled to welcome Nicklas Andersson and Tomas Lyckedal to the company. BME is already a profitable growth story with a fantastic team, delivering everything from branded content to large-scale esports projects. However, with this new management team, we’re ready to take our company to the next level.”

As stated prior, both Lyckedal and Andersson have a long history at DreamHack. This summer, Lyckedal left the tournament organiser after 12 years. Most recently, he served DreamHack’s Chief Strategy Officer. Andersson left his role as DreamHack’s Senior Key Account Manager in April after also spending 12 years with the company.

Lyckedal and Andersson will also hold positions at FRAME, a new full-service esports marketing agency owned by BME. Both individuals have been named as partners and board members of the sister company.

Esports Insider says: It’s huge for BME to acquire Lyckedal and Anderson, both of which are experienced esports veterans in their respective fields. The esports agency and production company will surely start growing and taking on more projects in the future.