Let’s have some fun. 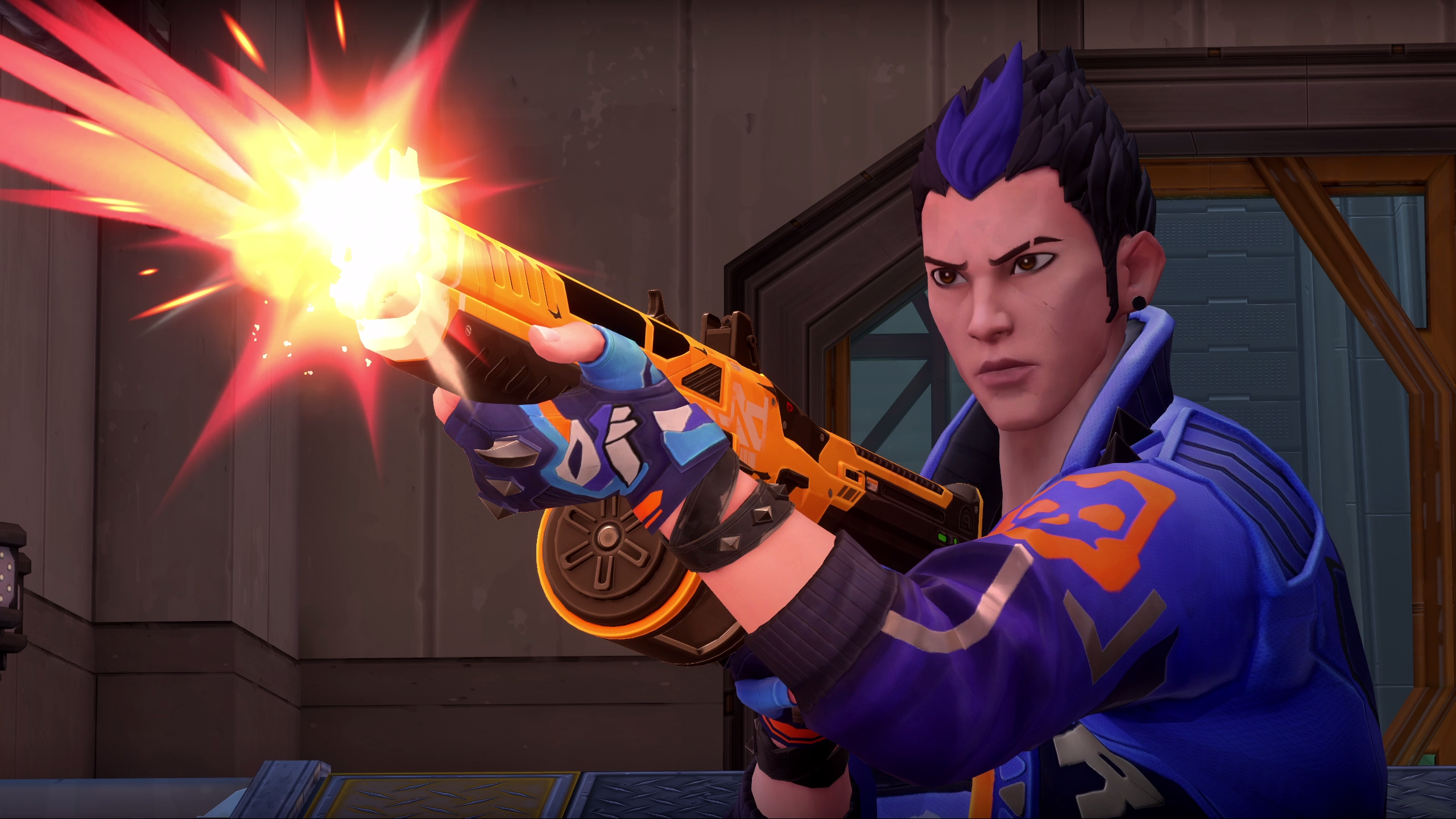 VALORANT players who are tired of Spike Rush and Deathmatch are in luck. A new mode is going live tomorrow.

Riot unveiled Escalation today, a casual five-vs-five game mode where players’ weapons get replaced with worse ones as they collect kills. Players will be able to hop into the madness on Wednesday, Feb. 17.

“We’re hoping to provide players with an opportunity to practice gunplay across the entire arsenal and experience some abilities in novel ways, while providing a shared objective that benefits from some coordination but doesn’t require it for a team to succeed,” designer on modes Kyle Leach said.

Paying homage to casual Gun Game modes from Counter-Strike and Call of Duty, players will have semi-randomized guns and abilities that they’ll cycle through. Teams will get a randomly-generated set of 12 weapons and abilities at the beginning of a match, roughly going from most lethal to least lethal. Players will cycle through each of the 12 stages by accruing kills and points.

The player who gets the last kill to push their team over the threshold automatically progresses to the next gun/ability cycle. Members of that player’s team who have gotten a kill on that level can press their shop hotkey to get the next cycle. Those who didn’t get a kill will stay on the previous level until they do—unless it’s the final stage. 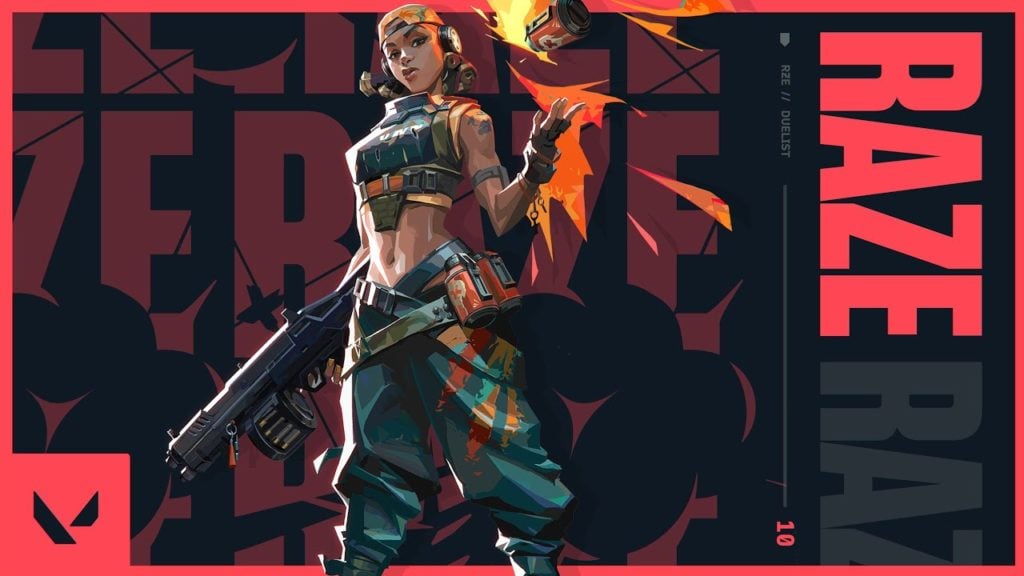 If a victor hasn’t been decided after 10 minutes, the team in the lead automatically wins. But the average match time should be around eight minutes.

When playtesting, Leach described a hilarious match that included “10 Boom Bots rushing” him. This transformed the mode into a “horror game” as he tried to “fight off a horde of Boom Bots with an Operator.” Fans can expect other signature abilities from VALORANT’s agent pool to appear in Escalation as well.