WePlay! has revealed the schedule for the upcoming Clutch Island closed qualifier. The main event following the closed qualifier will serve as the CIS regions Regional Major Ranking event where teams can earn points toward attending the next CS:GO Major. The event is set to run from June 16th to June 28th.

Nemiga, Syman, forZe, Gambit Youngsters, and Espada will battle it out against the three open qualifier teams to decide which three will move into the main event where Hard Legion, Virtus.pro, Natus Vincere, Winstrike, and Spirit await.

Teams that made it through the open qualifiers:

The closed qualifier will consist of two groups competing in the GSL format with the top two teams from each group moving into the final group where only three will move on. 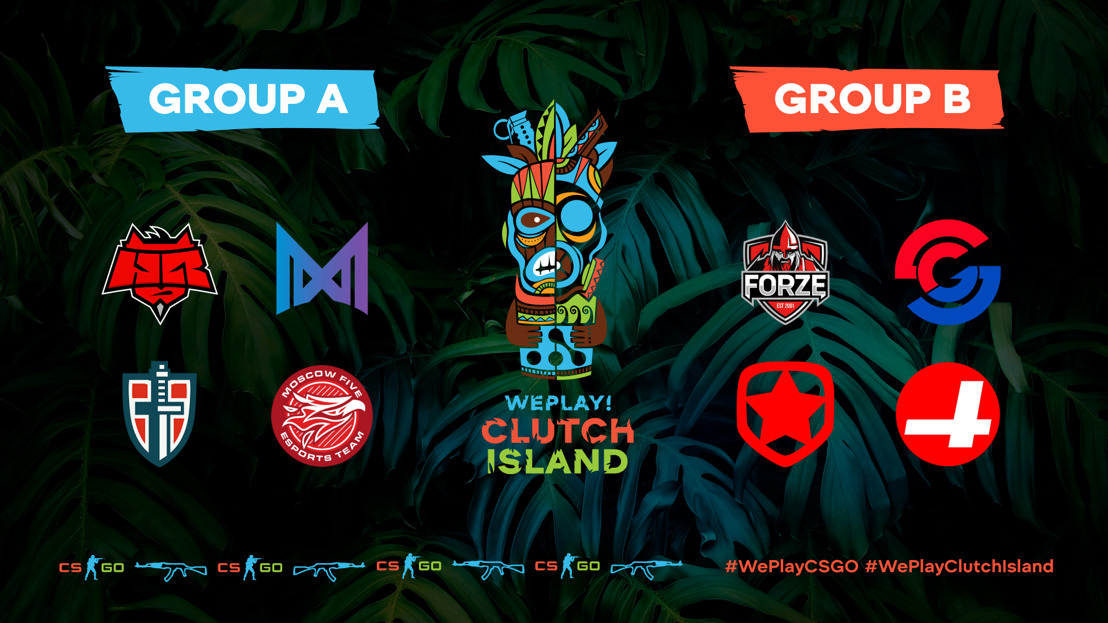 You can find the full schedule for the WePlay! Clutch Island closed qualifiers below:

Animal Crossing: New Horizons Was The Most Tweeted-About...