Looks like Apex Legends is finally going to compete with other popular mobile battle royale titles.

Electronic Arts is planning to launch Apex Legends Mobile to further expand the reach of the game to more platforms. The company dropped a blog post a few days ago saying the game’s regional betas will launch soon. Although EA has not announced any exact date for the release, they have mentioned that the game will roll out during the course of this year.

Apex Legends Mobile is still in its testing phase and so the developers will only release the first regional beta tests in the Philippines and India. It is obvious why EA has picked both these places for their new platform. Both India and the Philippines have responded very well to past mobile battle royale games, PUBG and COD Mobile being prime examples of the same. 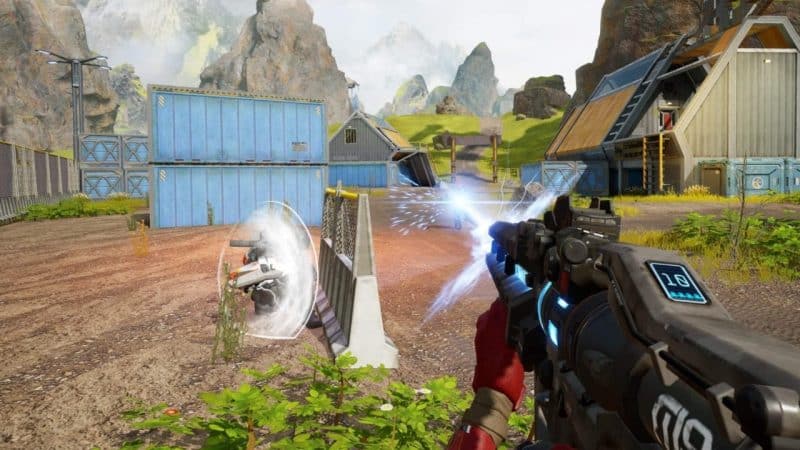 There is very little information about the game and how it will feel on mobile devices. However, the company clarified the game is specifically designed for mobile platforms. So it won’t feature cross-play support for PC and console users. Like Apex Legends, the mobile version is free-to-play and will feature its own Battle Passes, collectible cosmetics, and unlockables; different from those found in the PC and console versions of the game.

As the beta rolls out in specific regions, EA has clarified that the game will only be available for Android users. The developers will further expand to other regions and also enable support for iOS users in the future.