As expected, Apple has announced a third fall media event, “One More Thing,” focused on the first Mac computers with ARM technology-based Apple Silicon processors. The event will take place on November 10, 2020, and will be streamed from the company’s Apple Park headquarters starting at 10:00a.m. Pacific Time.

“One More Thing” was originally a phrase used at media events by Apple’s late CEO Steve Jobs, who used it to generate audience enthusiasm for a show-closing announcement. Due to the COVID-19 pandemic, which prevented the company from offering its traditional in-person presentations and hands-on sessions, Apple decided this year to split its traditional one to two fall media events into three separate streams. A September “Time Flies” event focused on new Apple Watches and iPads, while an October “Hi, Speed” event was devoted to the iPhone 12 family and accessories, leaving the official release of new Macs and their macOS 11 operating system for this event in November.

Apple flagged the new Mac and macOS releases for a late 2020 release during its all-digital Worldwide Developers Conference in June. macOS 11, also known as Big Sur, is the first Mac operating system to support both Intel CPUs and new “Apple Silicon” processors. These chips have not yet been officially branded, but will rely upon the same ARM instruction sets and comparatively low power consumption designs that have been used in iPhones, iPads, Apple Watches, and Apple TVs for years.

Multiple chips destined for Macs are believed to be in production, similar to but more powerful than the A14 Bionic processors that are now being used in all iPhone 12 models, as well as the 2020 iPad Air. One report suggests that the Mac-bound chips will feature up to 12 CPU cores, in addition to Apple-developed graphics processors with 3D performance exceeding Intel’s prior integrated GPU solutions.

macOS Big Sur has remained in beta testing for an extended period of time, and has not yet gone final only eight days before the mid-November event — likely because it’s been awaiting official announcements of the first ARM-based Macs. In addition to a visual refresh with new icons, tweaks to the prior Finder interface, and apps brought over from iPads, Big Sur will enable Macs with Apple Silicon to run iPhone and iPad apps with little to no modification, as they will share instruction sets. Intel Mac applications will continue to run on the new machines using Rosetta 2, an updated version of the emulation layer Apple developed to facilitate a PowerPC to Intel chip transition in 2005. 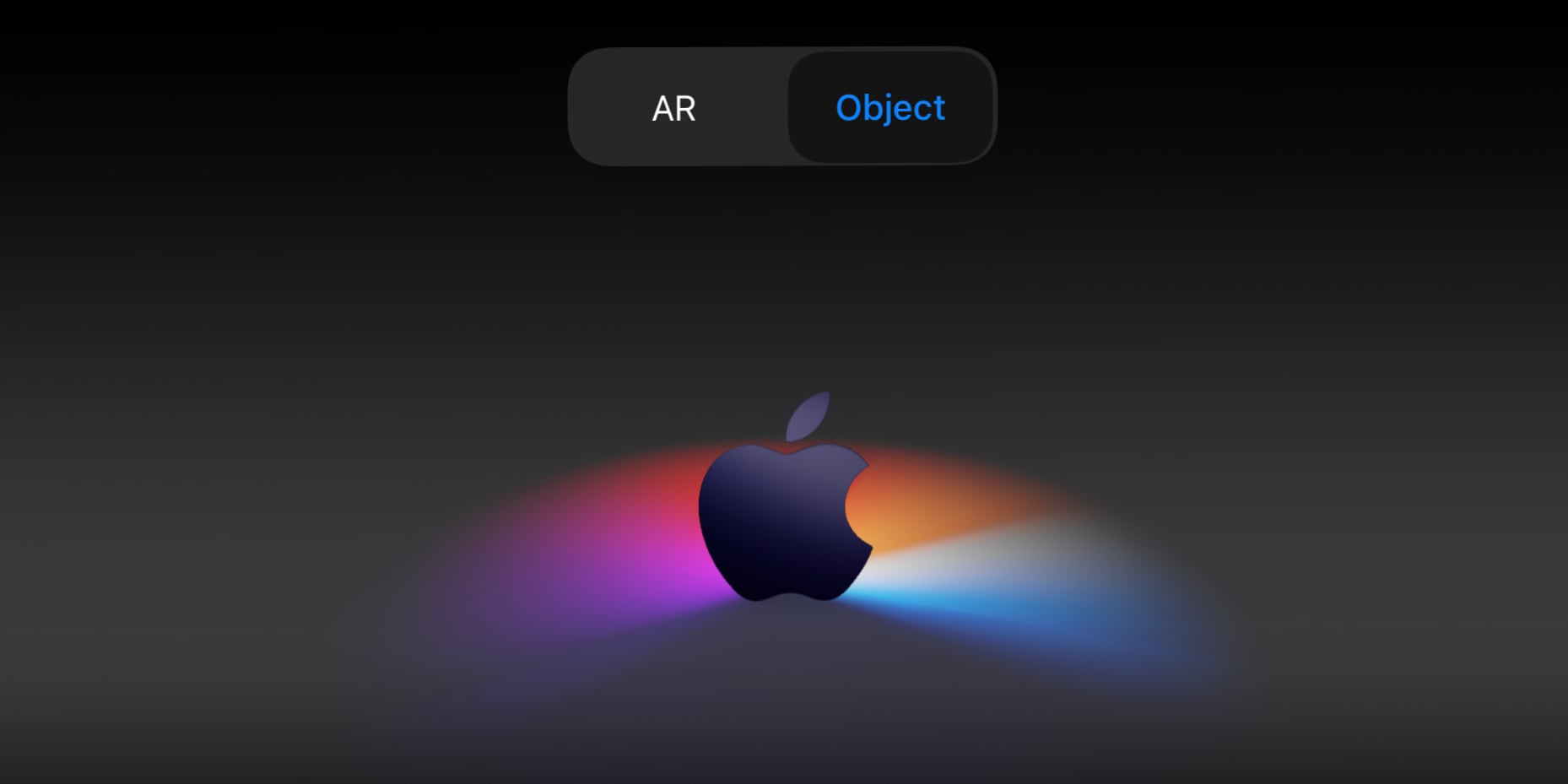 As was the case with the past two Apple events, the company is offering an augmented reality animation when you click on the main image of the announcement page: This time, it’s an animated Apple logo that lays flat before folding upwards, similar to the look of a MacBook laptop lid opening from a viewer’s perspective. To that end, Apple is expected to announce at least one if not two MacBook laptops containing Apple Silicon processors, and potentially at least one desktop model, replacing the Apple A12Z Bionic-based Developer Transition Kit that was offered on a limited basis to registered Mac developers starting in June. Based on its name, the event could include its own “One More Thing” surprise at the end, such as a long-rumored update to the Apple TV 4K, or focus exclusively on Mac-related news.