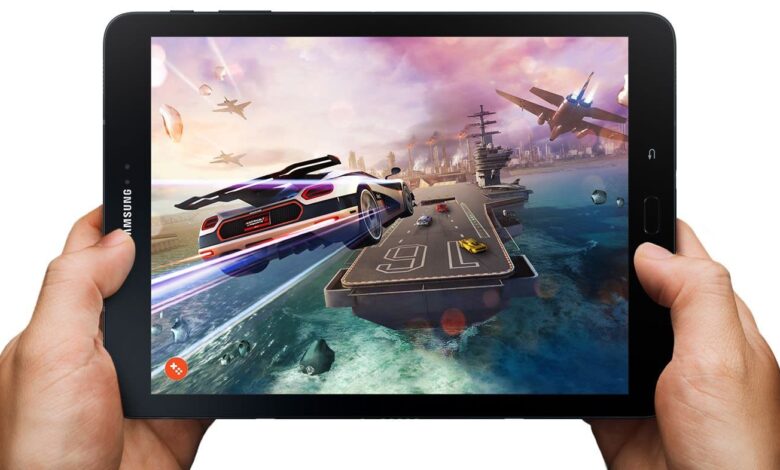 Playing video games is different than it was a few years ago, and it will be different than it is not in the next few. The video game industry evolves every day and games are becoming more accessible on different devices such as tablets and smartphones. People no longer have the time and money to commit to a full gaming PC setup so most of them play on cheaper and portable devices that are equally as fun, once again, such as tablets.

Since the market for tablet games has a lot to offer, it’s sometimes difficult to choose the content worthy of your attention. Thankfully, we’re here to do all the homework for you. In today’s article, we’re going to list the top ten games that are worth downloading and trying in 2021. Maybe some of them will become entertaining for you, so without any further ado let’s take a look at the list.

Please note that all of the games on this list are equally rated in our opinion and their position doesn’t judge their quality. The world’s most famous shooter game is available on mobile. It’s equally as interesting to play as it is on PC, except it’s slightly more difficult because the controls are not so intuitive. However, there’s something you need to know. COD Mobile is a pretty resource-demanding game. After all, it’s a complex multiplayer game. To play it, you need a really solid gaming tablet. For more information, you can click here.

Call of Duty Mobile is really fun even for people who are not into shooter games, so we suggest you give it a try. It’s constantly updated and you can play with your friends. 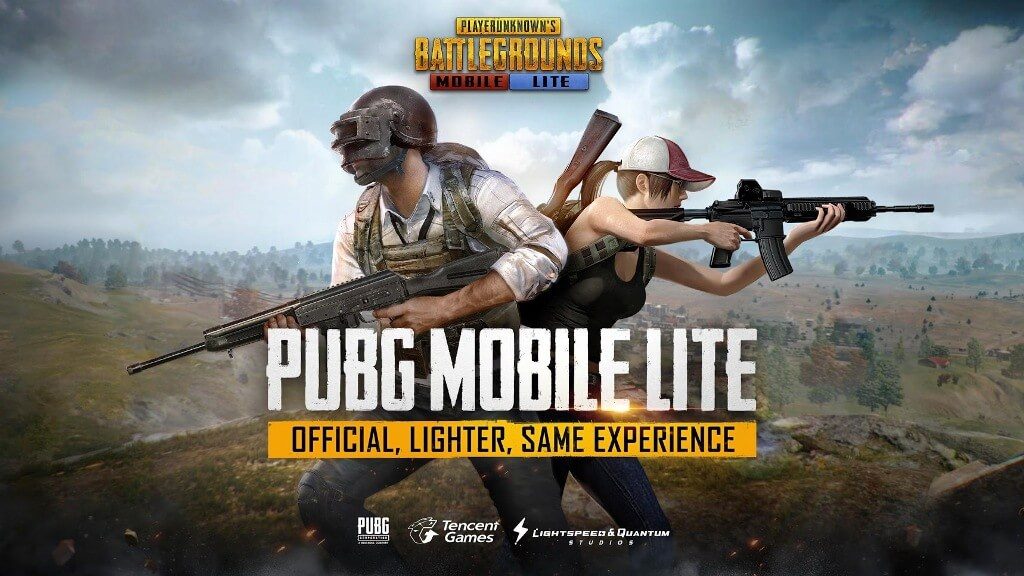 Another amazing Battle-Royale experience for those looking for a multiplayer challenge. PUBG made a huge boom when it came out on PC and now it can be played on a tablet, or, any Android device. Tablets are better than phones for this particular game because they have larger screens, and PUBG is a game in which you need to spot people hiding in bushes or laying on the ground. 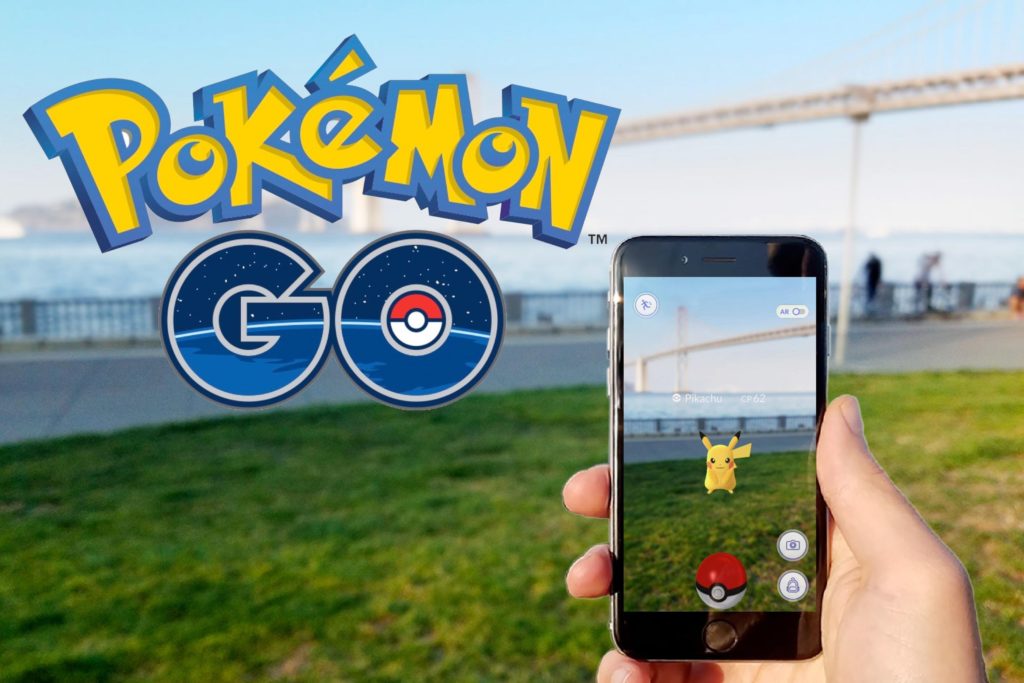 Pokemon GO is a phenomenal title that managed to re-shape the way we think about video games that interact with the real-world environment. You don’t have to be a fan of the show to have fun playing. It feels so nice finding a rare Pokemon and telling your friends about it, then battling it out under the sun. Gyms, Pokeballs, and duels? Sign me up. Probably the world’s most famous video game, Minecraft utilizes such a simple concept for procedural world-generation, yet it is so genius. Minecraft is a game that can be played by almost anyone, and it allows you to have endless amounts of fun, especially if you play Multiplayer or decide to mod it. Just remember to keep your saved files secure, you don’t want to lose your progress and then get angry at the game for it. Backups are important. 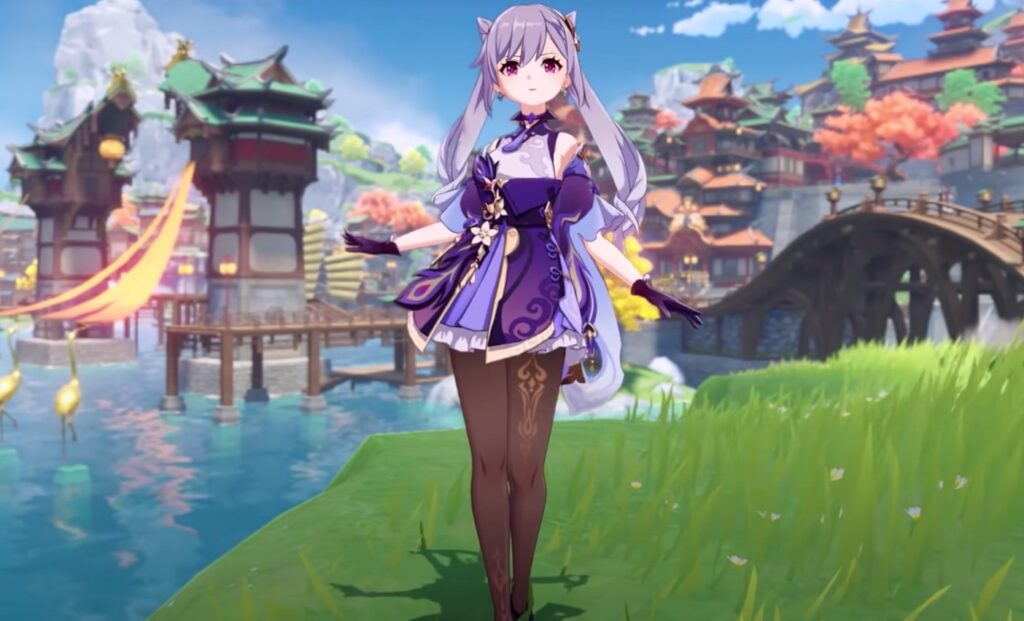 Fan of the “Anime Culture”? Well, Genshin Impact will probably be the best game you’ll play this year. This title managed to become popular and it got released on multiple platforms at the same time. There’s a lot of content you can explore in Genshin Impact so we don’t want to spoil any of it. The only thing we can tell you about this game is to go and try it as soon as you get the chance. 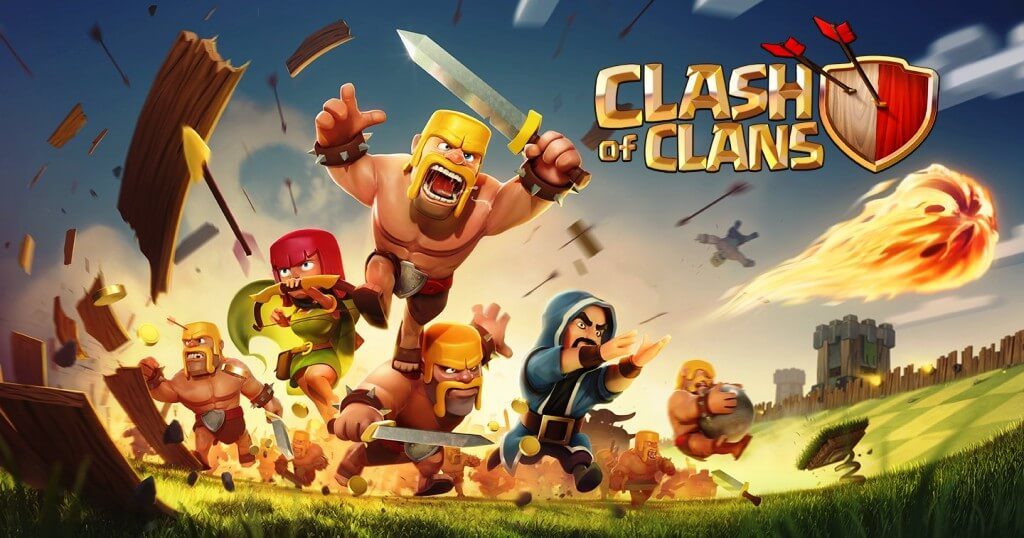 Do you feel like a strategist? Someone who can outsmart their opponent in battles where thousands of troops are deployed? Building futuristic bases and joining clans to fight group battles and massive wars? Does it sound fun? If the answer is yes, Clash of Clans is what you need to install on your gaming tablet. Archero is unique compared to all other games on this list, and what we like the most about it is the ability to upgrade your character and your skills are you progress through the game. There are a lot of guides and tutorials that you can find online for Archero in case you get stuck progression-wise. 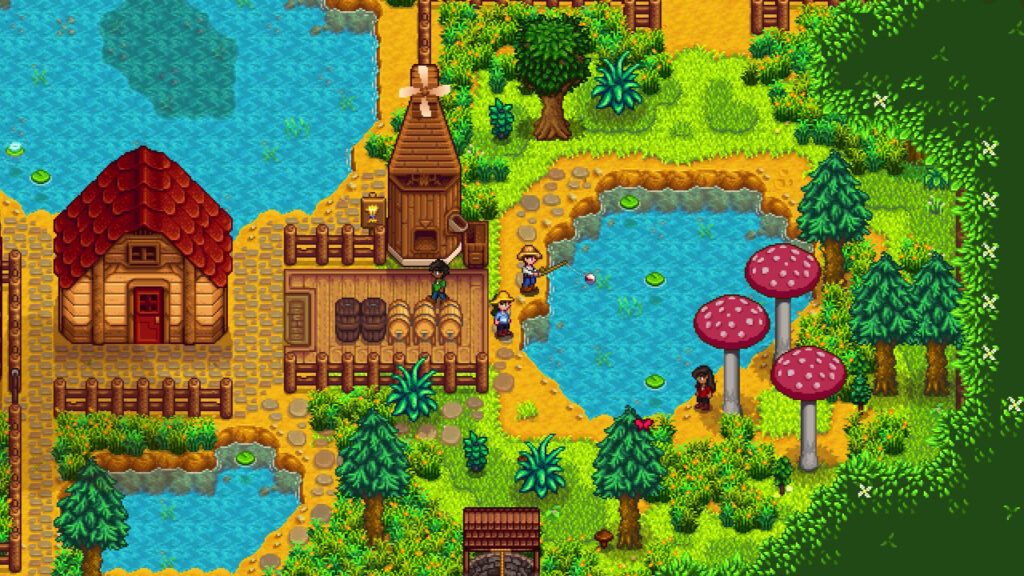 Stardew Valley has millions of downloads on Steam and it’s one of the most successful games released on Android as well. If you want to have a peaceful time playing and not worry about the competition at all, this is what you should download. Stardew Valley is quite a complex game and you’ll probably need some time to get used to it. Don’t give up on it early though, it’s tons of fun once you know what’s going on. 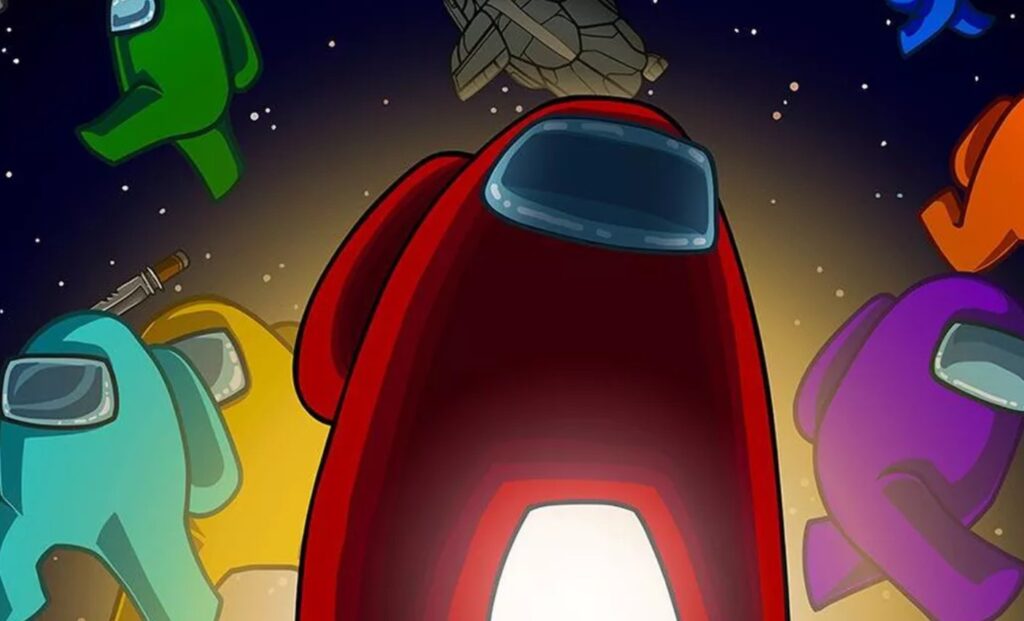 Are you ready to lie to your friends and feel good about it? Among us is probably the most famous game for 2020 and the trend will just continue in 2021. This game got so much attention from streamers and even other celebrities who weren’t into gaming before. Give it a try, it’s lightweight and fun.

Wolfsbane is an upcoming game that will soon be available on Steam and shortly after that on Android as well. This is a semi-impostor game that can be played with friends for endless amounts of fun. Wolfsbane is a game that attracts with its unique visuals, a mix of cartoon style and fable elements, and keeps the player entertained with the fun family-friendly gameplay. Keep an eye out for it.

There are so many different Android games you can try in 2021 but you can’t download them all because that would take too much time and a lot of internet bandwidth. Thankfully, we created a really useful list that you can follow and have the time of your life. These are our picks for the current Android market, so grab your tablet and start playing.

As always, we thank you for the time you took off to read this article. Remember to play in moderation and treat video games as a method to pass your free time. Don’t let games be a distraction from your chores and responsibilities.

Cuphead: How To Beat Werner Werman