Lightsabers are arguably the most iconic symbol within pop culture today. Many games, movies, and TV shows have tried to replicate this item and what it stands for. But lightsabers are just a part of what makes Star Wars special.

Force powers, science fiction technology, and dozens of alien races are also part of this universe. While most games capitalize on lightsabers, some go against the obvious trend.

For this list, we take a list at games that have little to no focus on lightsabers, which means games like Battlefront and Fallen Order won’t be on this list. The game might have lightsabers visible in it, but it is either not usable or insignificant for what the game is trying to do. Regardless, let’s get on with the list! 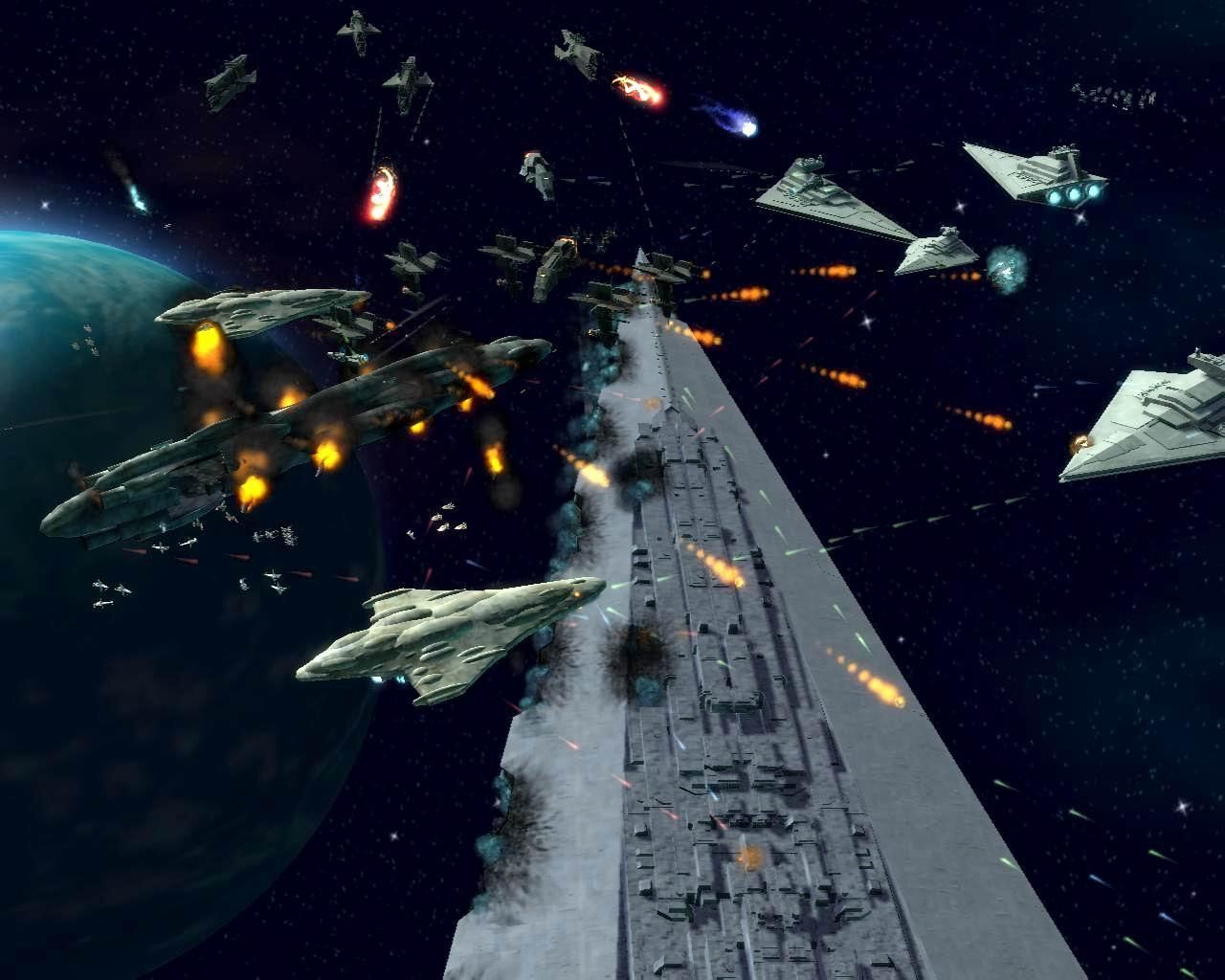 This chaotic real-time strategy game tasks players with commanding the vast armies of the Empire or Rebellion. Soldiers, vehicles, and even iconic heroes from the films are all here, and as amazing as you’d expect.

Heroes like Darth Vader might have a lightsaber, but it does practically nothing against infantry. Instead, players should focus on hero abilities to dominate armies. With a focus on a mass scale strategy and beautiful space combat, Empire at War is a must-play for any Star Wars fan. Oh, and there’s a cinema mode in-game that cuts real-time action around the map together like it’s a film. 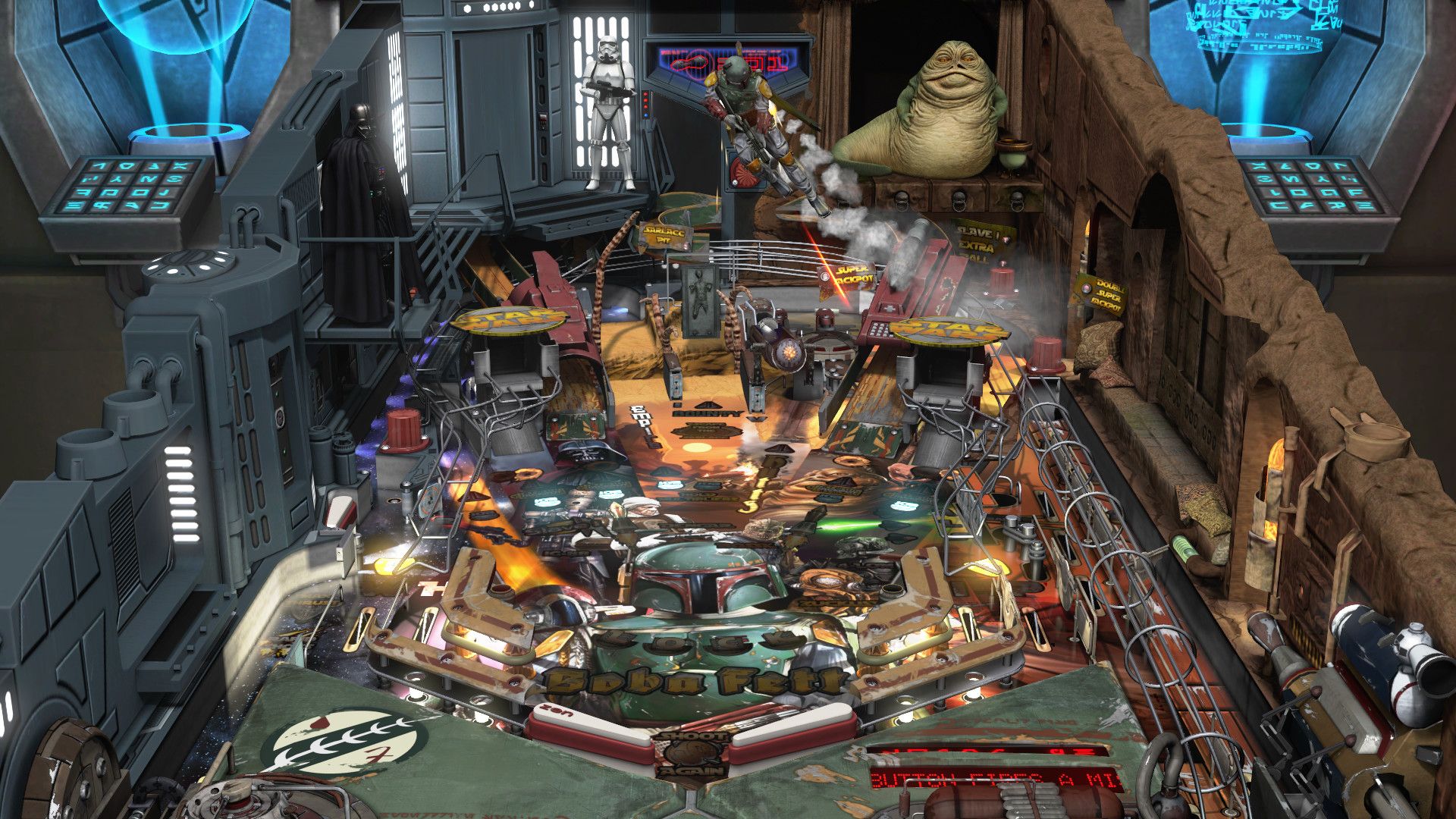 A surprise to be sure, but a welcome one. Pinball FX3 – Star Wars is what you would expect from a Pinball game with a Star Wars skin.

Players can see starships shoot each other as they play the game, or see Vader and Luke fight above the pinball machine. It is visually amazing looking, and helps make an otherwise simple game a complete joy to play. Fans of pinball need to try this! 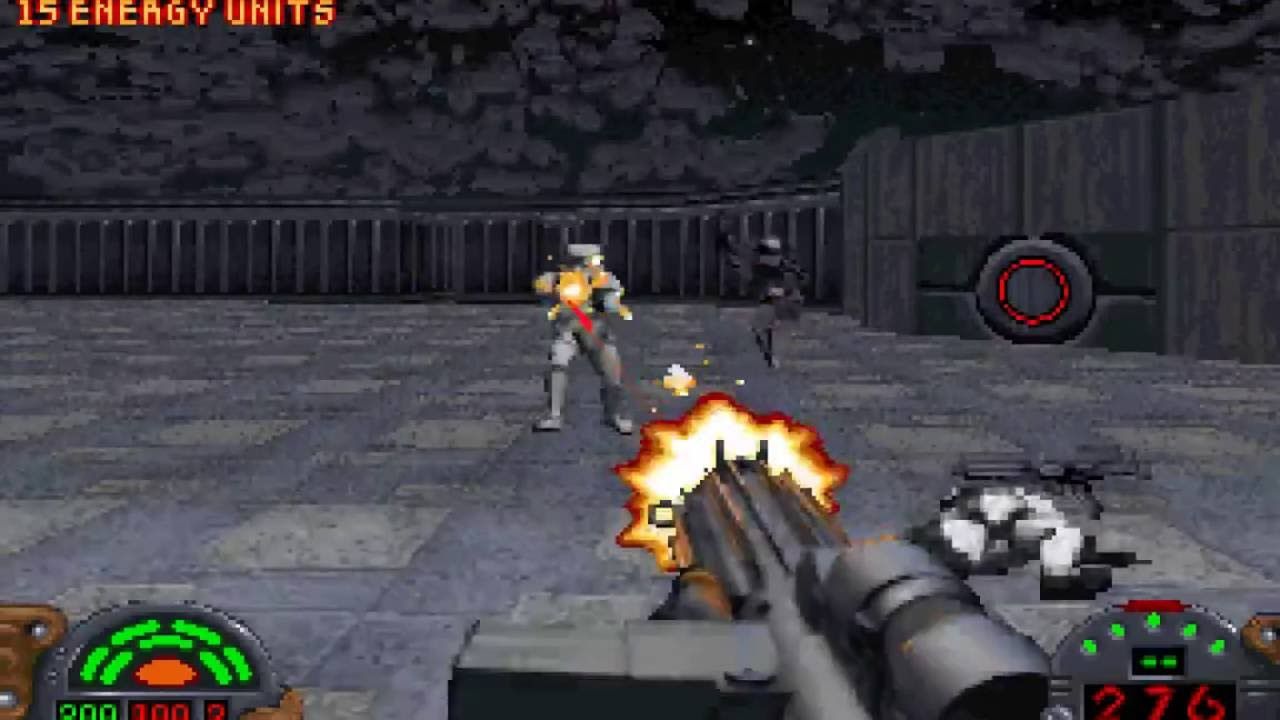 Note that this entry is talking about the first game exclusively. The sequel and future series, Jedi Knight, focuses on lightsaber combat, so they are excluded here. Regardless, this is a great FPS title that hearkens back to the days of DOOM and Quake.

The story for this game is surprisingly good, with the protagonist Kyle Katarn learning of a secret Imperial project to create Dark Troopers. Players spend the game working with the Rebel Alliance to stop the project and win the war against the Empire. Tight combat, phenomenal level design, and enjoyable enemies make this classic shooter a blast to play. 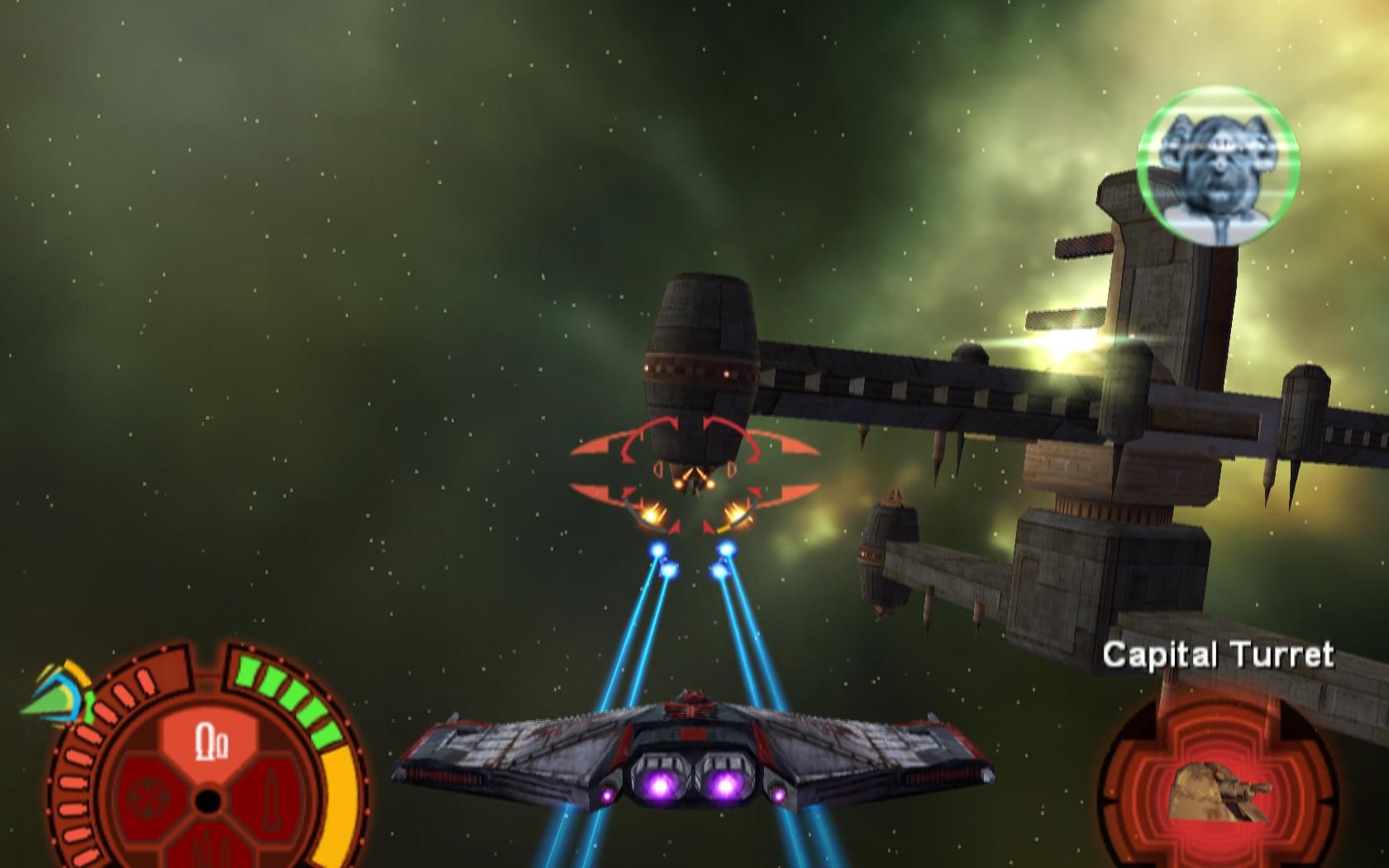 Even with Jedi in the title, Jedi Starfighter is a space combat game where players take control of a starfighter to fight the separatist threat.

Not only can players use the starfighter’s weapons, but force powers are useable as well. This is a unique addition not seen in many space combat games, even including Star Wars titles. The gameplay is clunky by today’s standards, but this blast from the past is worth taking a look at. 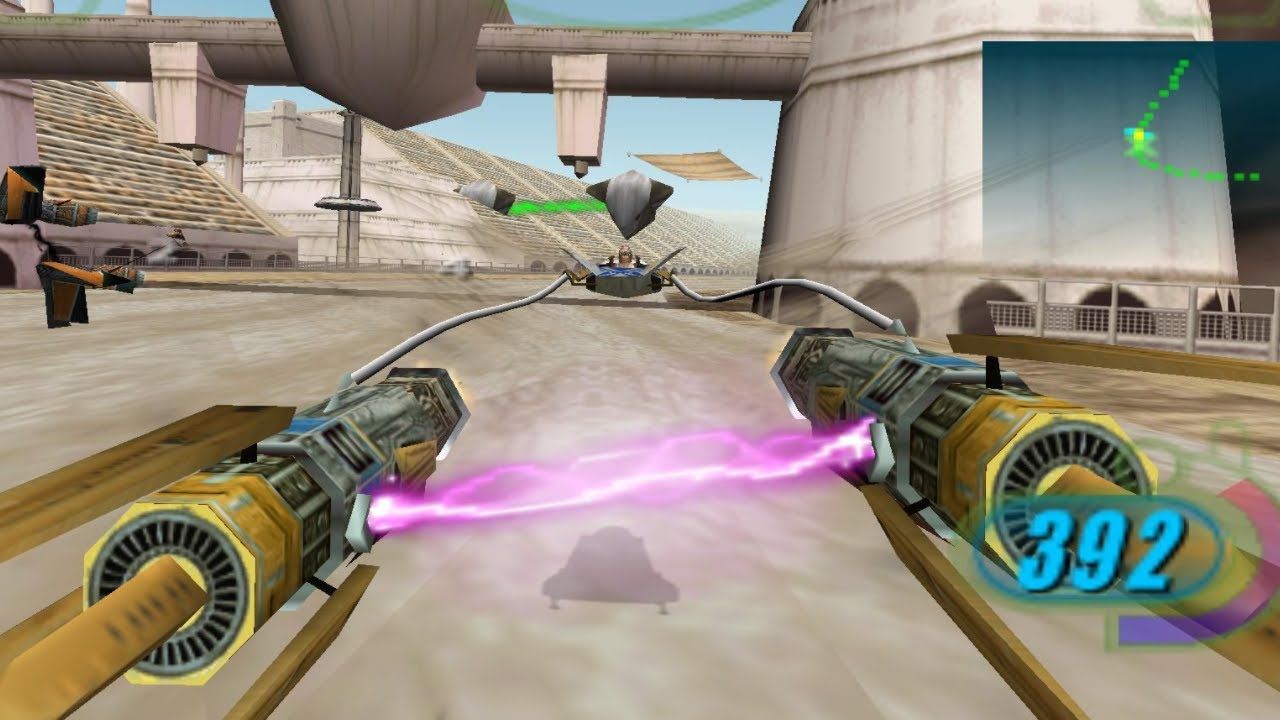 A Star Wars racing game would not have made sense when just the original trilogy was released. However, after Star Wars Episode I: The Phantom Menace hit theaters, people wanted a pod racing video game.

And that is exactly what Star Wars: Episode 1: Racer is. This fast-paced racing game might be old, but is packed with charm. Tons of customization and levels are available for players to mess with. This is a good racing game, but makes an excellent Star Wars racing game. 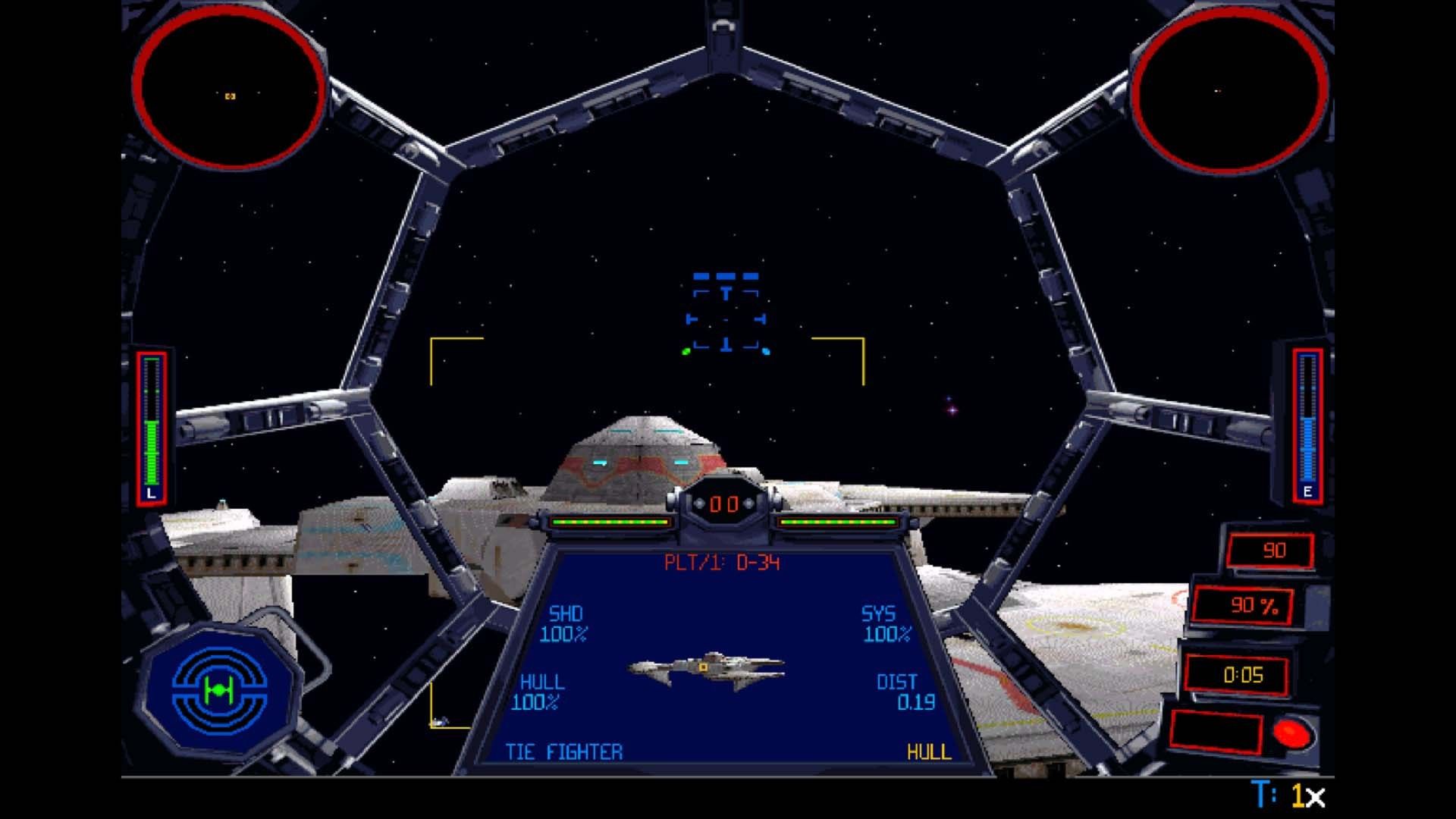 Don’t let these ancient graphics fool you. Under the pixelated sprites and age lies one of the best space-combat games made for PC.

Gamers took control of X-wings before, but what of the Empire’s TIE Fighters? This game lets players control the iconic spaceships and shoot down Rebel scum. Players go from inspecting ships and escorting vehicles to attacking capital ships. It took a while before any game came close to being as fun as TIE Fighter. 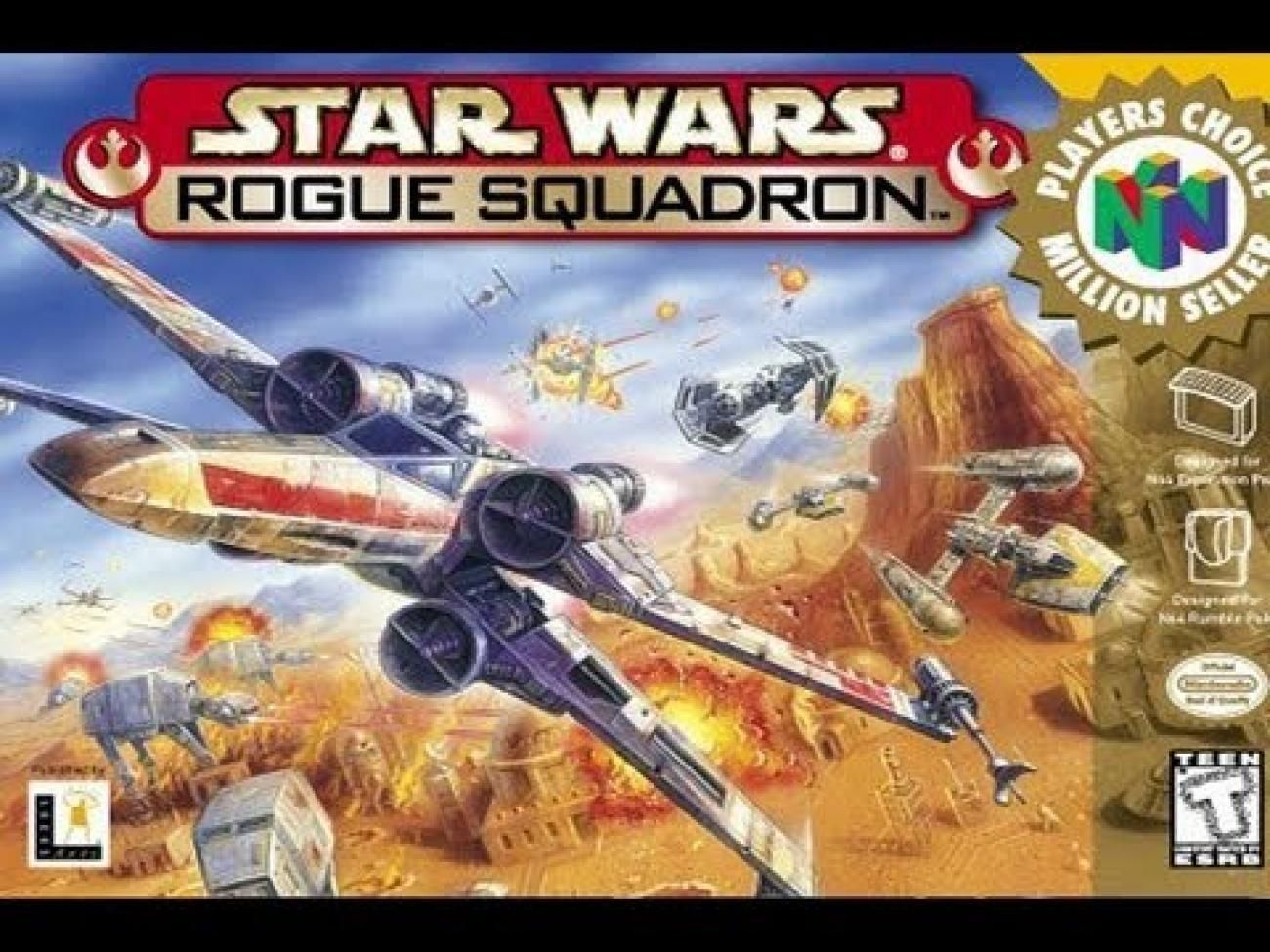 But that day did come. Star Wars: Rogue Squadron is Star Wars at its essence. Fast-paced arcade action makes this game stand out from TIE Fighter and previous entries.

Pilots fly Rebel fighters in this game ranging from the iconic X-wing to the more interesting snowspeeder. Hidden powerups dot levels to tease completionists, and high scores can be achieved to unlock iconic levels for dedicated players to experience. Rogue Squadron is a complete package of what Star Wars fans want in a spaceship arcade game. 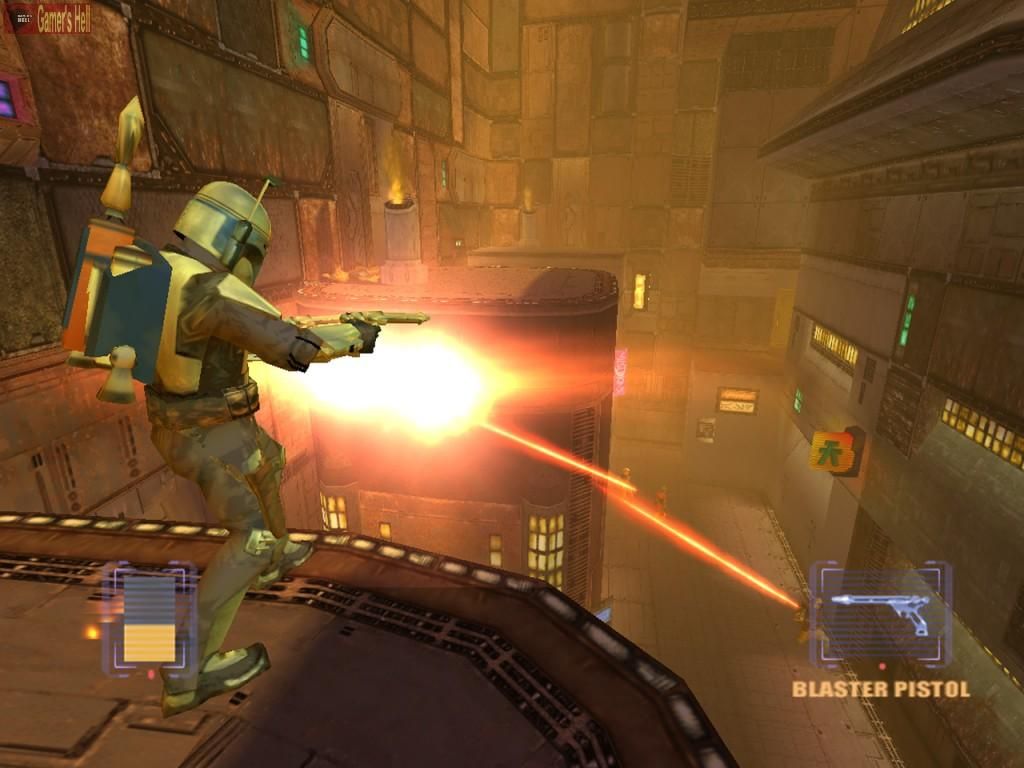 Jango Fett is the playable character in this game, with players tasked to hunt a fallen Jedi through a reasonably lengthy campaign. A whole suite of weapons and gadgets are available to use, including Jango’s iconic flamethrower and jetpack. Players can also hunt down bounties as secondary objectives, albeit the implementation is clunky. All in all, this is a fun third-person shooter curious Star Wars fans should check out. 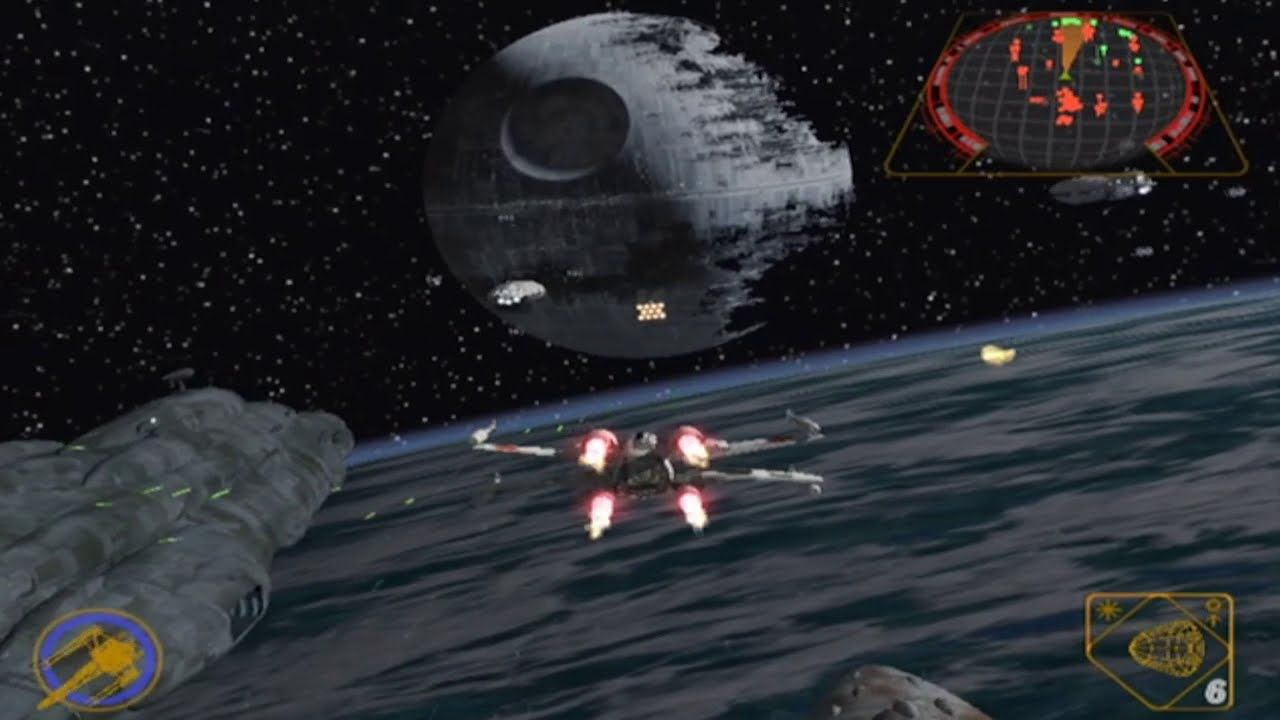 Upping the ante from its past game, Rogue Leader lets gamers relive iconic moments from Star Wars, such as the Battle of Endor or Battle of Hoth.

More vehicles were available to use, the visuals received a substantial upgrade, and the secret levels were better than ever. Players could even control Darth Vader’s ship and destroy Rebels, or conversely, control the Millennium Falcon. This is how you make a sequel to an already amazing game. 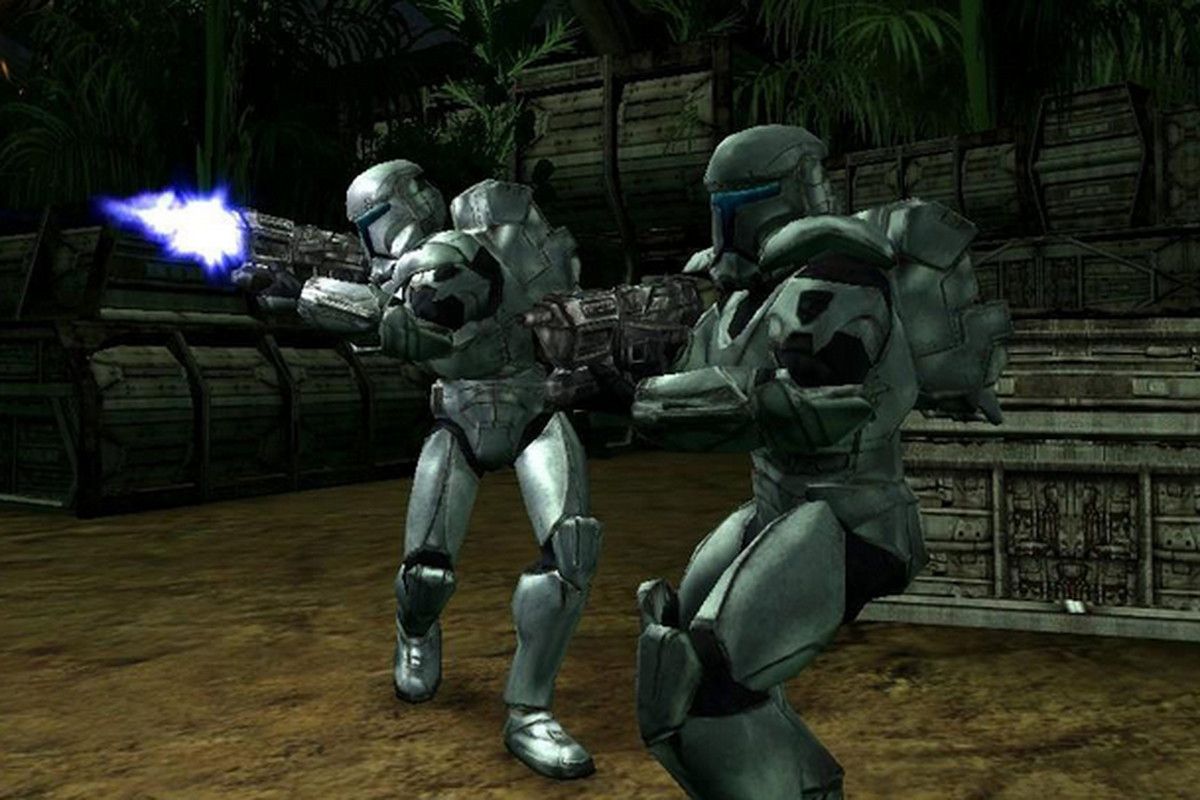 Tactical shooters should not work in a Star Wars setting, but Republic Commando manages to pull it off exceptionally well. Fans of Rainbow Six will feel somewhat at home with this title.

You command Delta Squad, an elite task force of clone commandos to do the dirty work clones or Jedi can’t. This game pays massive respect to the extended universe, showing Super Battle Droids and MagnaGuards as terrifying enemies not to be trifled with. Fantastic feeling weapons, well-realized levels, and a surprisingly well-made horror section on an abandoned ship make this title one of the best Star Wars has seen. It’s a shame this game ends on an unresolved cliffhanger.