For many game developers, the first level of a game is meant to ease players in. The story, gameplay, characters, and the various unique mechanics all need to be explained to some degree in the first level. While that’s usually how games work, some developers like to let players figure their game out the hard way by throwing them into the deep end.

Some games don’t even offer basic tutorials and simply expect players to have either read a manual for information or to learn as they play. Plenty of gamers are capable of learning as they play, but not when the opening level of the game is arguably the hardest in the entire game. 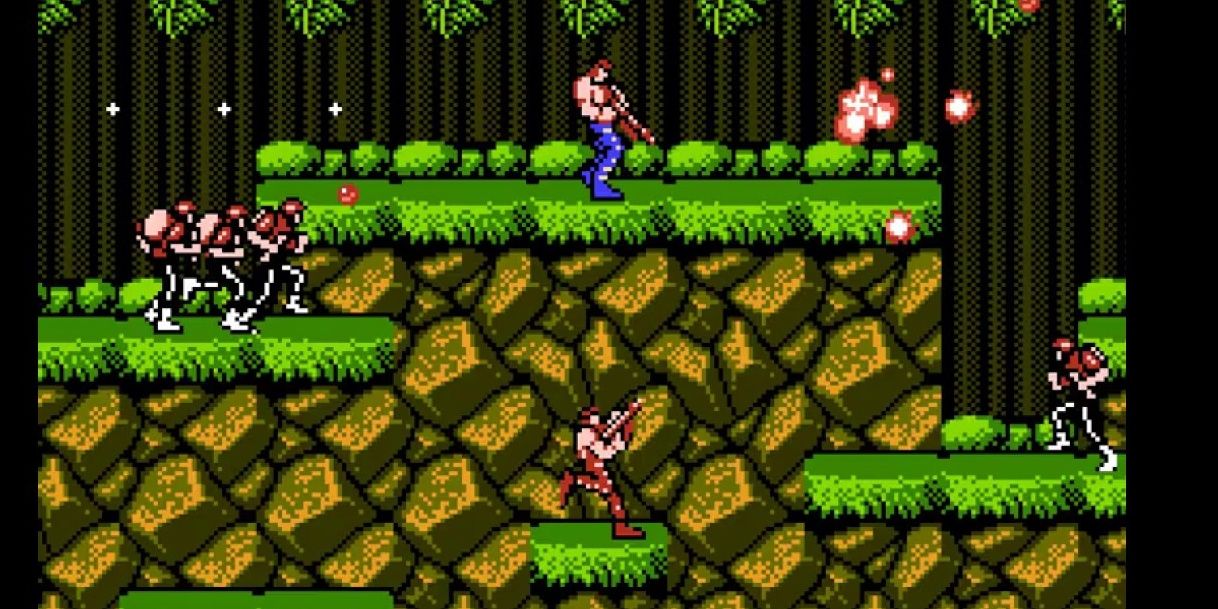 While Contra as a whole is a difficult game (without the help of the Konami Code, anyway), it’s not likely that anyone attempting the first stage for the first time will find much success. The thing that makes this stage so difficult is the fact that one hit kills the player instantly.

Players that haven't tried the game before will have no idea where enemies will come from, and they certainly won’t be ready for the storm of tiny projectiles that fly from all over. Without knowing enemy spawn patterns or movements, this level can be really tough. 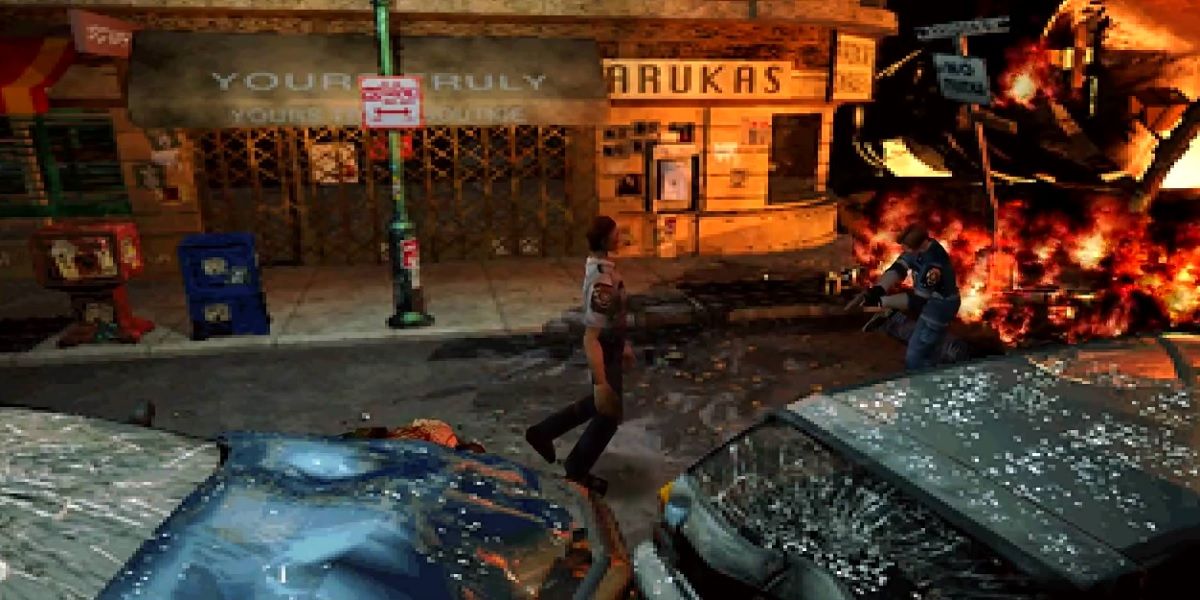 If players are looking for a game that will drop them right into the action from the start, Resident Evil 2 is a great choice. Some games can end up taking more than an hour to really get going, but after a couple of simple cinematics, players near-instantly find themselves in the middle of the zombie-infested Raccoon City.

The thing that makes the opening segment of RE 2 so difficult is needing to adjust to what now feels like an archaic control scheme. The tank controls and constantly cutting camera can disorient players, and end up getting them eaten alive before they even make it to the RPD. 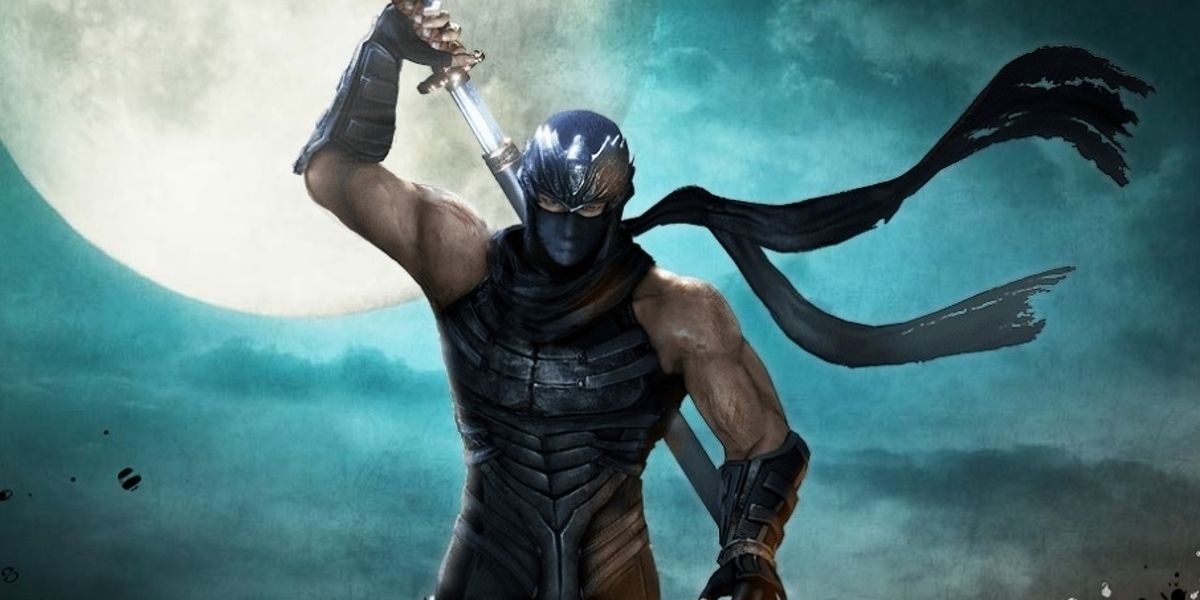 There’s a reason that many gamers point to this entry in the Ninja Gaiden series as not only the hardest of the franchise but also one of the hardest games ever made. Its difficulty doesn’t make the game any less legendary, though.

The opening stage and even the rest of the game are particularly difficult, mostly due to the shockingly in-depth combat mechanics on offer. The combat mechanics were and still are much faster than others on the market, which made the adjustment difficult for many players in the first stage.

There were a lot of titles on the original NES that extended the length of their games by making the difficulty as brutal as possible. Ghosts ‘N Goblins may allow players to make one mistake, but that won’t matter for many gamers with the number of tough enemies and projectiles this level throws at them.

There are a lot of different things that made Ghosts 'N Goblins and its opening level difficult, and one was the various weapons. It’s entirely possible for players to simply pick up the wrong weapon at the wrong time and essentially be unable to progress any further. 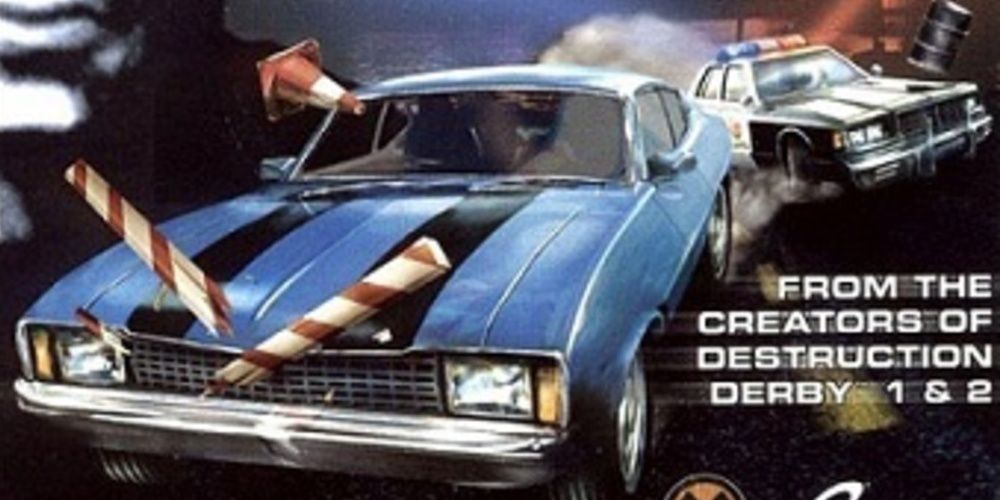 The reason that the opening level to Driver is so difficult isn’t because of tough enemies, but instead due to how much it asks of new players in such a short amount of time. Plenty has been said about this opening level, and almost none of it is positive. You're put in a parking garage and asked to perform all of the game's manoeuvres, a tall feat considering you've just pressed Start.

The tasks the game asks of the player may not seem all that difficult at first, but when put into actual action, things get tricky. Even a quick glance at the tasks may leave players confused. How exactly does someone accomplish “speed” or “slalom” without any additional guidance? 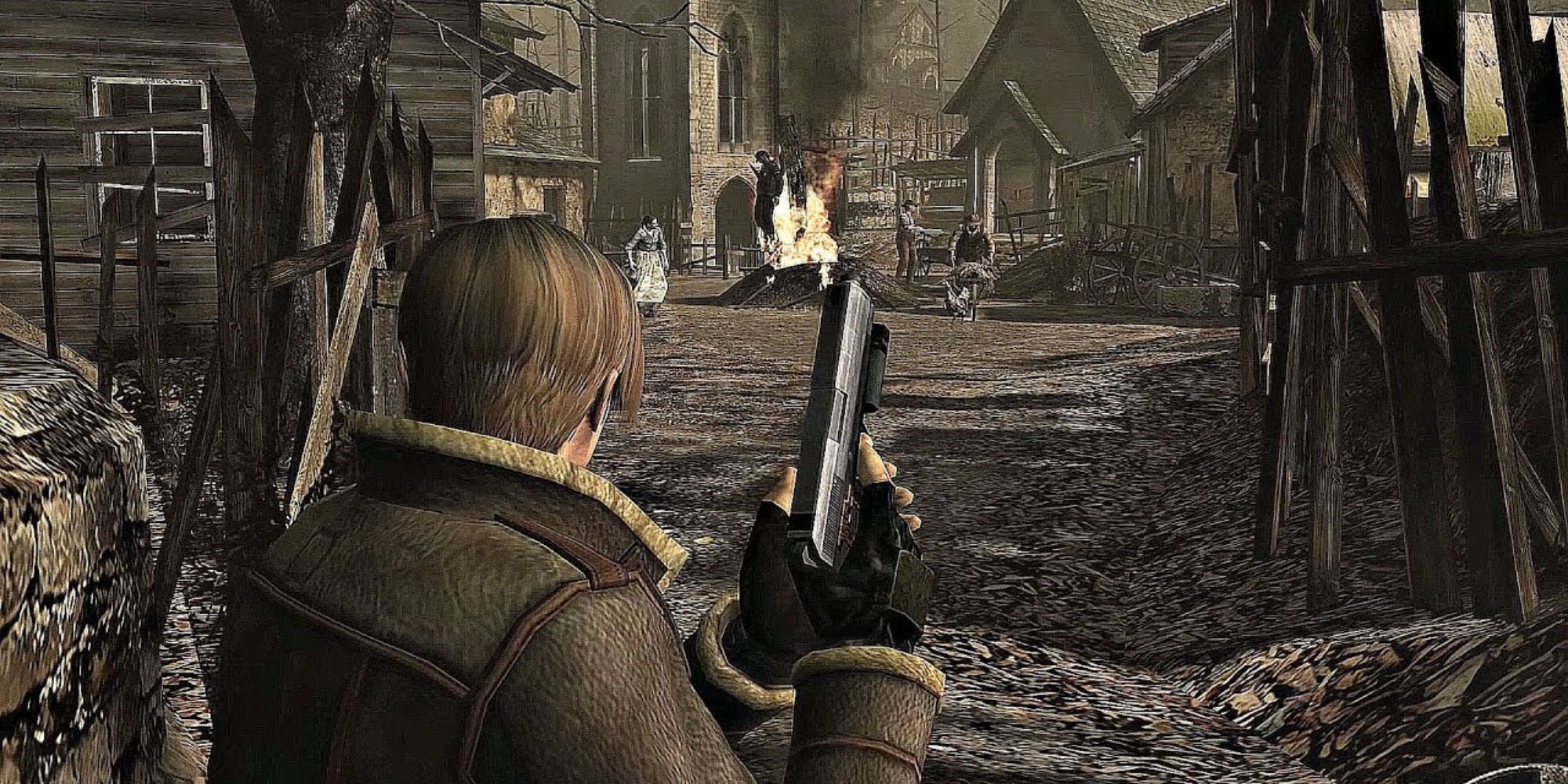 While some may argue that Resident Evil 4 is one of the easier entries in the Resident Evil franchise, there’s no denying that the opening village level can be a serious roadblock for unprepared players. While it is difficult, players that can overcome the challenge will be more than prepared for the rest of the game.

Armed with only a pistol and a handful of ammo, players are forced to deal with waves of fierce enemies. If the player stumbles into a particular house, a chainsaw-wielding villager will spawn in, and he can instantly kill the player. 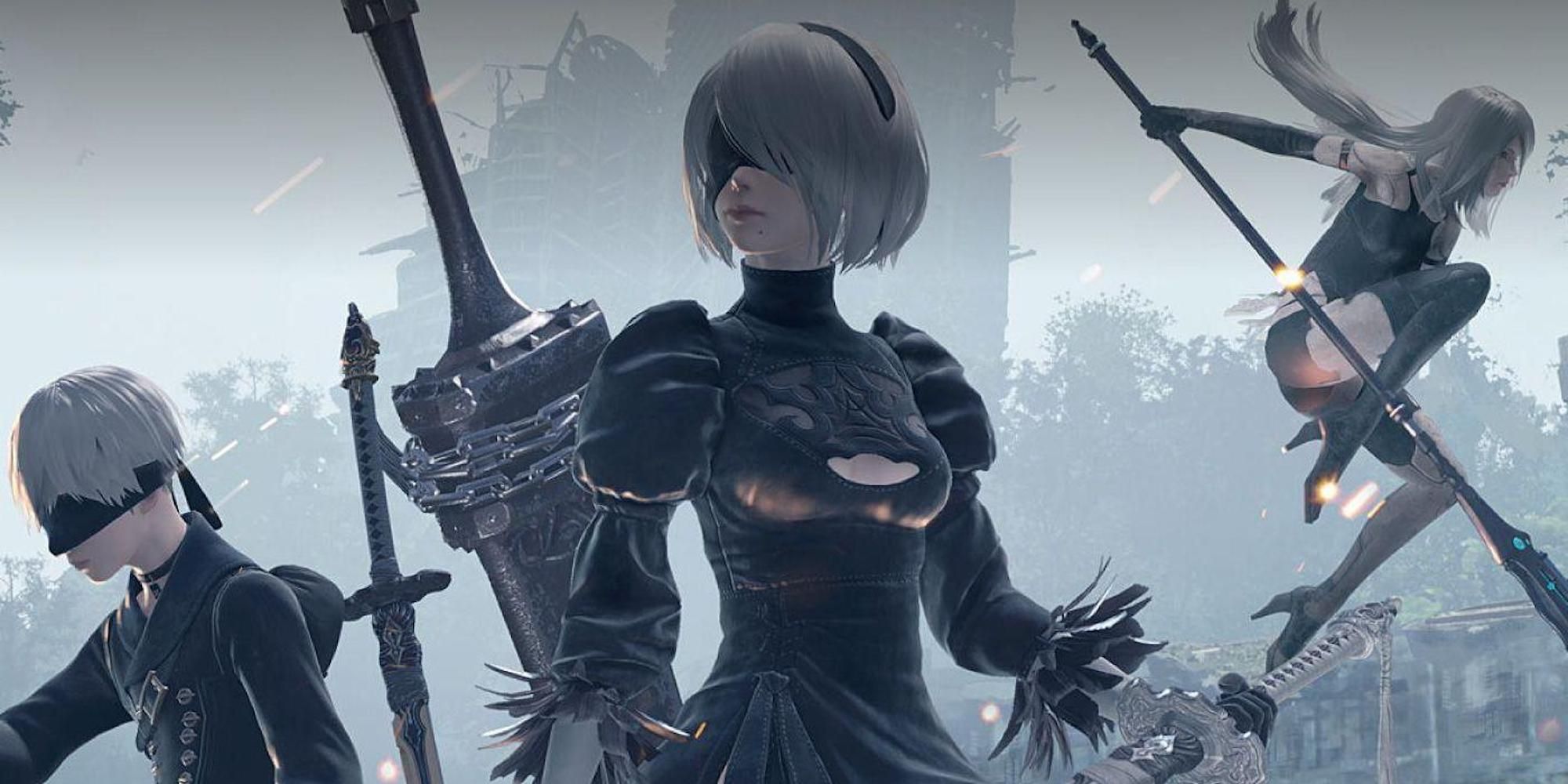 While the opening area of NieR: Automata is definitely fair in terms of overall gameplay, the lack of checkpoints and the difficulty of adjusting to the new gameplay style makes it tough. Another issue that a lot of players have with the opening level is that there isn’t much of an official tutorial.

Players simply need to persevere and practice in order to make it past the opening hour or so of the game. Lowering the difficulty of the game can really help players make it past this section with little trouble. 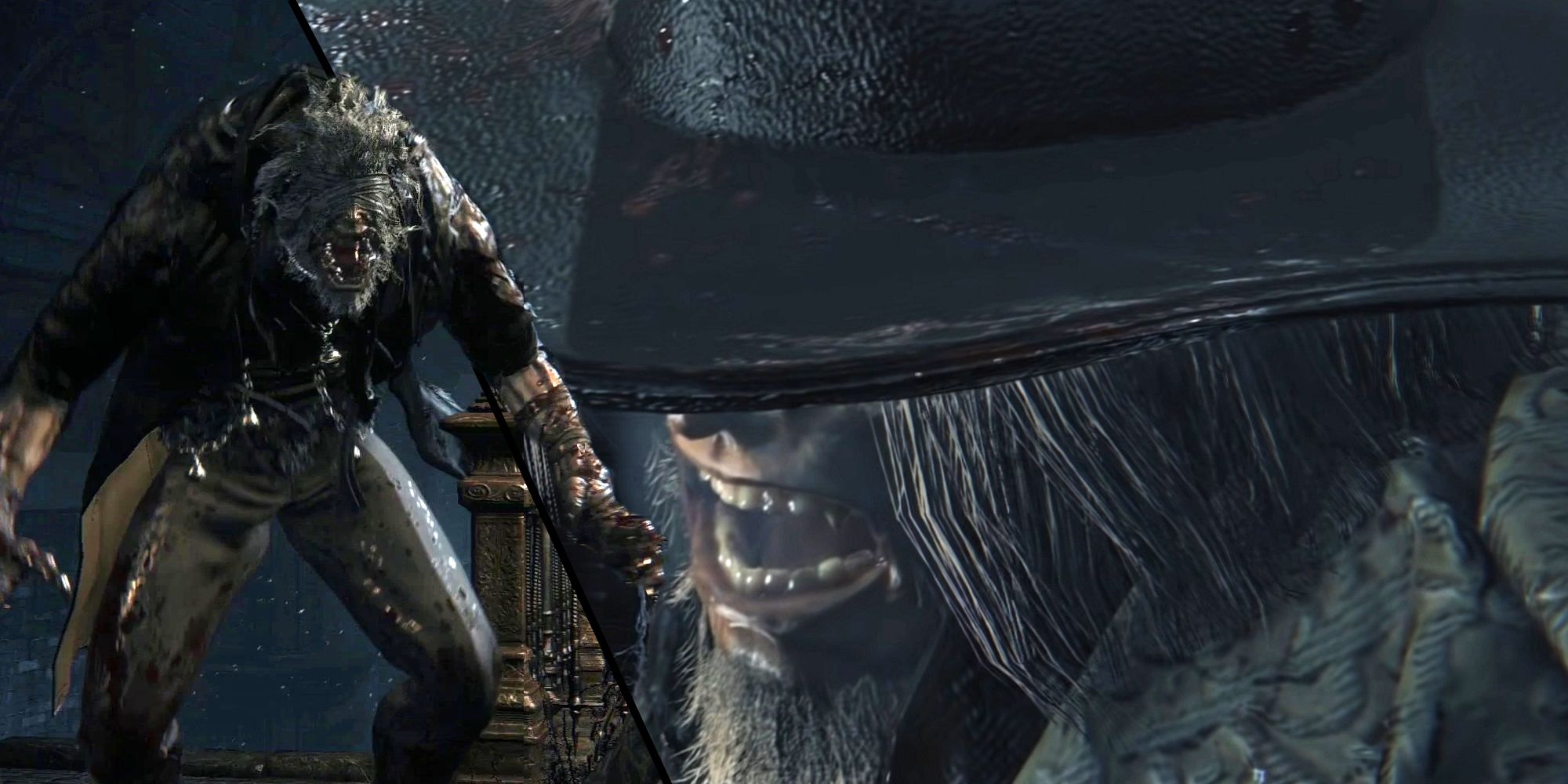 While just about every From Software game can be crushingly hard, the opening level featured in Bloodborne is one of the developer’s most difficult. Players are actually expected to die when facing off against some of the first enemies so they can enter the Hunters Dream.

While it is possible for the most skilled players to make it through the early sections of the game without dying, it’s likely that the first boss will put a stop to veterans of the franchise. Whether the player takes on the Cleric Beast or Father Gascoigne first, they’re bound to take a few deaths in the process. 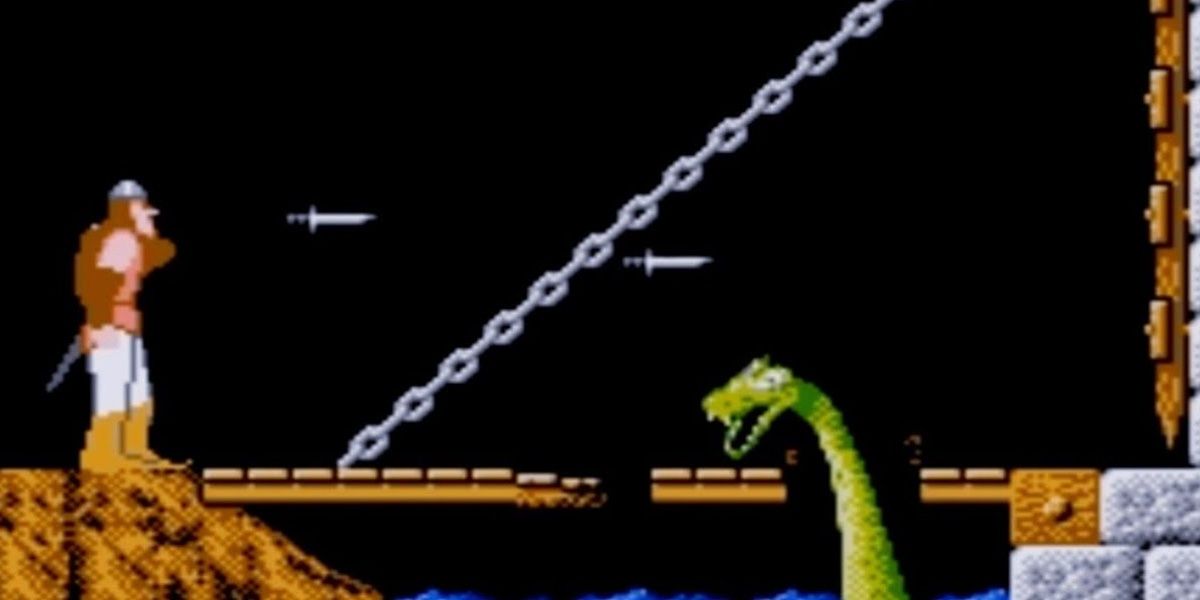 Gamers may remember the arcade version of Dragon’s Lair fondly, but those that played the NES version aren’t likely to feel the same. There are plenty of gamers who have given this game a try and never even made it past the first screen.

Dragon's Lair falls into the classic NES game trap of most things being able to kill the player with a simple touch. The difficult to master controls, poor attack, and moon-like jump only make the game all the more challenging. Few players that end up giving the game a shot have managed to see everything the game has to offer. 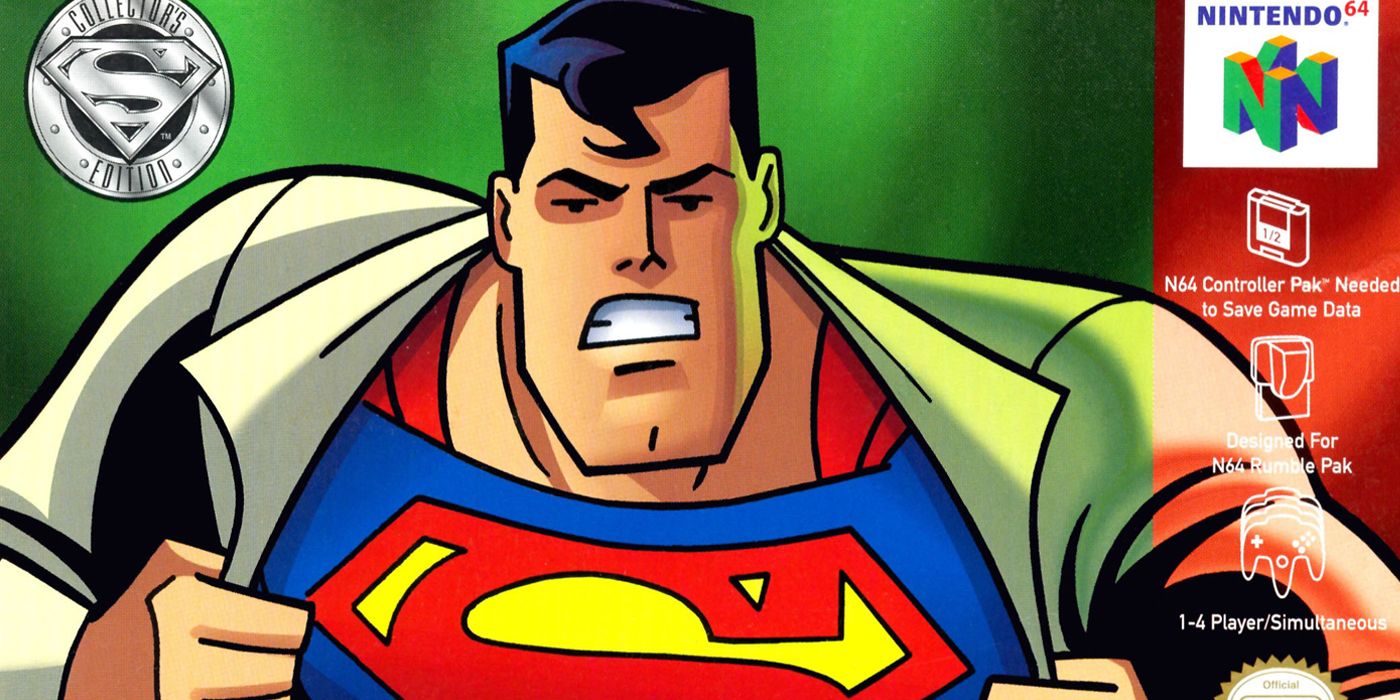 One of the most frustratingly difficult first levels in video games comes with one of the most notorious games ever made, Superman 64. There are players who have attempted the first level of Superman 64 again and again without making any kind of progress.

The challenge comes from two key things – a tight time limit to fly through the game's rings and how hard it is to control Superman as he flies through those rings. If the player misses a few rings, they’ll have to start the level all over again.