If the 90s taught us anything, it’s that sunglasses have always been a universal shorthand for ‘cool’. For better or worse, it’s easy to lose track of how many gaming characters have attempted to impress us with a cool pair of shades.

Sometimes it works, and can truly help the character feel like a badass. Other times, an unnecessary set of frames will derail any attempt at coolness. Whether they’re a lame 90s game mascot trying their best to be edgy or a mid 2010s shooter protagonist who refuses to take off their shades even when inside, here are our favorite game characters who wear sunglasses. 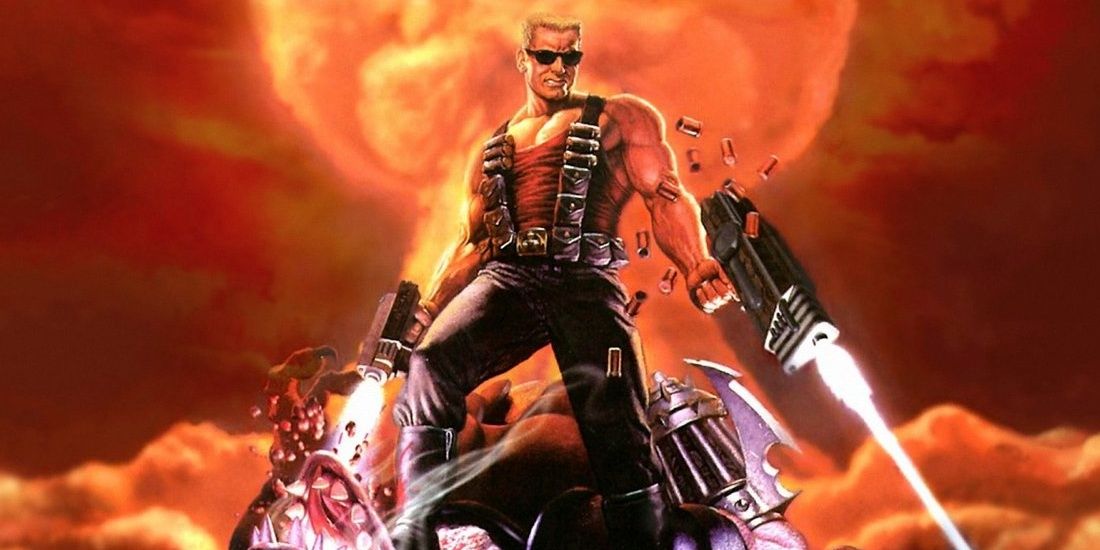 The king of boomer shooters might have one of the most iconic pairs of sunglasses in gaming. The thick-rimmed glasses exemplify the machismo and cheesiness that make Duke Nukem one of the most beloved protagonists of early shooters.

Sadly, it’s been a while since we’ve seen Duke and his boxy glasses. His last game was a complete disaster, and there’s been no word of a new title. Thankfully, he did make a welcome return as a playable DLC character in 2011’s Bulletstorm. 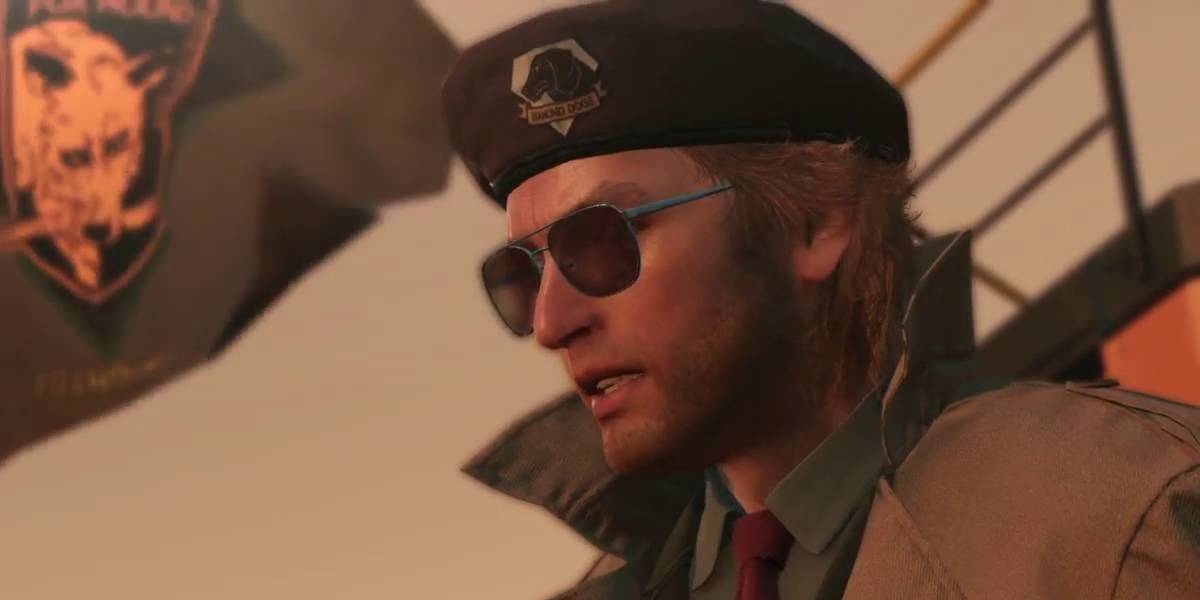 Miller is unceremoniously murdered right before the start of Metal Gear Solid. He is impersonated by Liquid Snake over comms to provide false intelligence to Solid Snake on his mission. Hopefully Snake got a chance to try one of Miller’s famous burgers before his assassination. 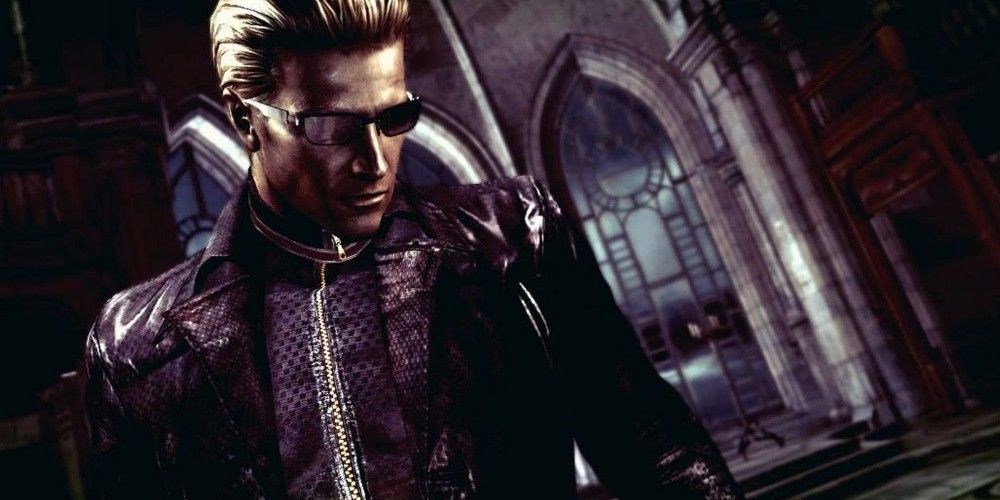 The recurring Resident Evil villain rarely shows his eyes, instead opting for sunglasses — even though most of his evil business is done in darkly lit laboratories. In many ways Wesker is the malevolent face of Umbrella’s shady operations, so it makes sense to hide his eyes behind some dark frames.

When we do see Wesker’s eyes, it’s normally in service of a reveal of his true mutated nature. Wesker is one of the few classic villains that doesn’t immediately look goofy wearing impractical sunglasses. 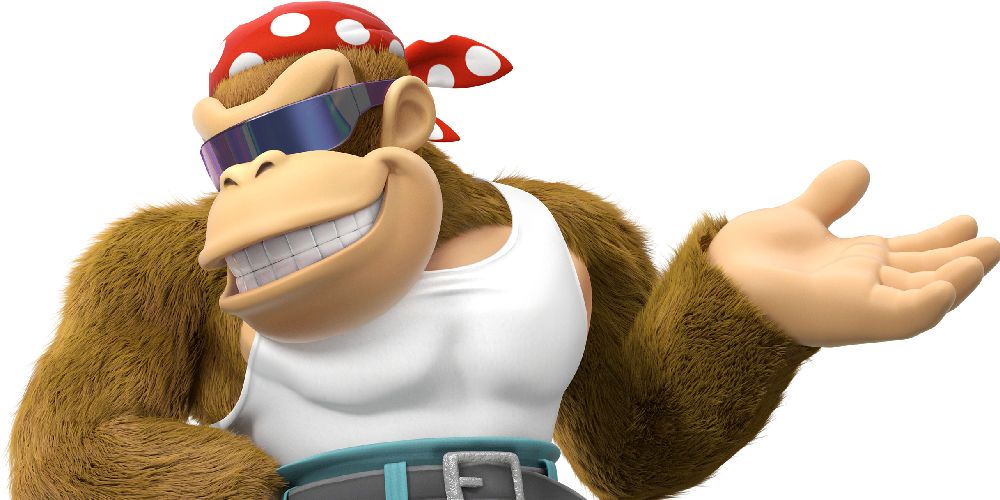 If the ripped jean shorts, tank top, bandana and sunglasses didn’t make it obvious, Funky Kong made his debut in the beloved 90s platformer Donkey Kong Country. According to Donkey Kong lore, Funky Kong isn’t a member of the Kong family, but actually just a close friend.

Funky Kong has been a staple of Mario and Donkey Kong games since his debut. The character is a particular favorite within the Mario Kart Wii community for his high speed stat. 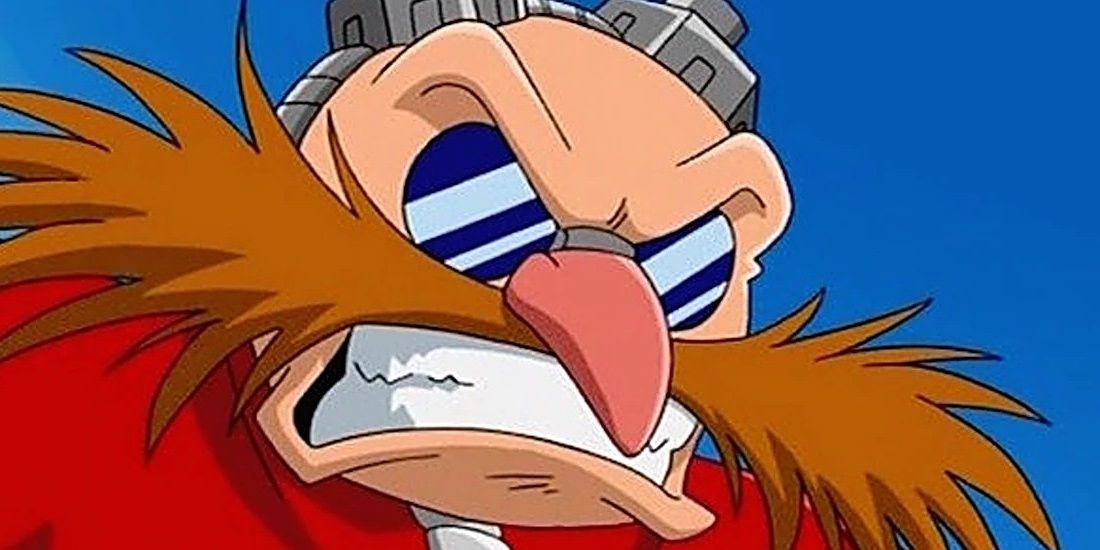 Dr. Ivo “Eggman” Robotnik has been Sonic’s villainous foil since his first appearance in the original Sonic The Hedgehog released in 1991. With a legion of robots at his side, Robotnik has been a constant nuisance for Sonic and his friends.

Whether they come in the form of goggles or a pair of Ozzy Osbourne-esque circular sunglasses, would be nothing without his trademark eyewear. Recent iterations of Robotnik have seen the mad doctor swap out the glasses for empty, gray eye-sockets… which is a little weird. Thankfully, the eyewear was revived for the character’s 2020 big screen debut. 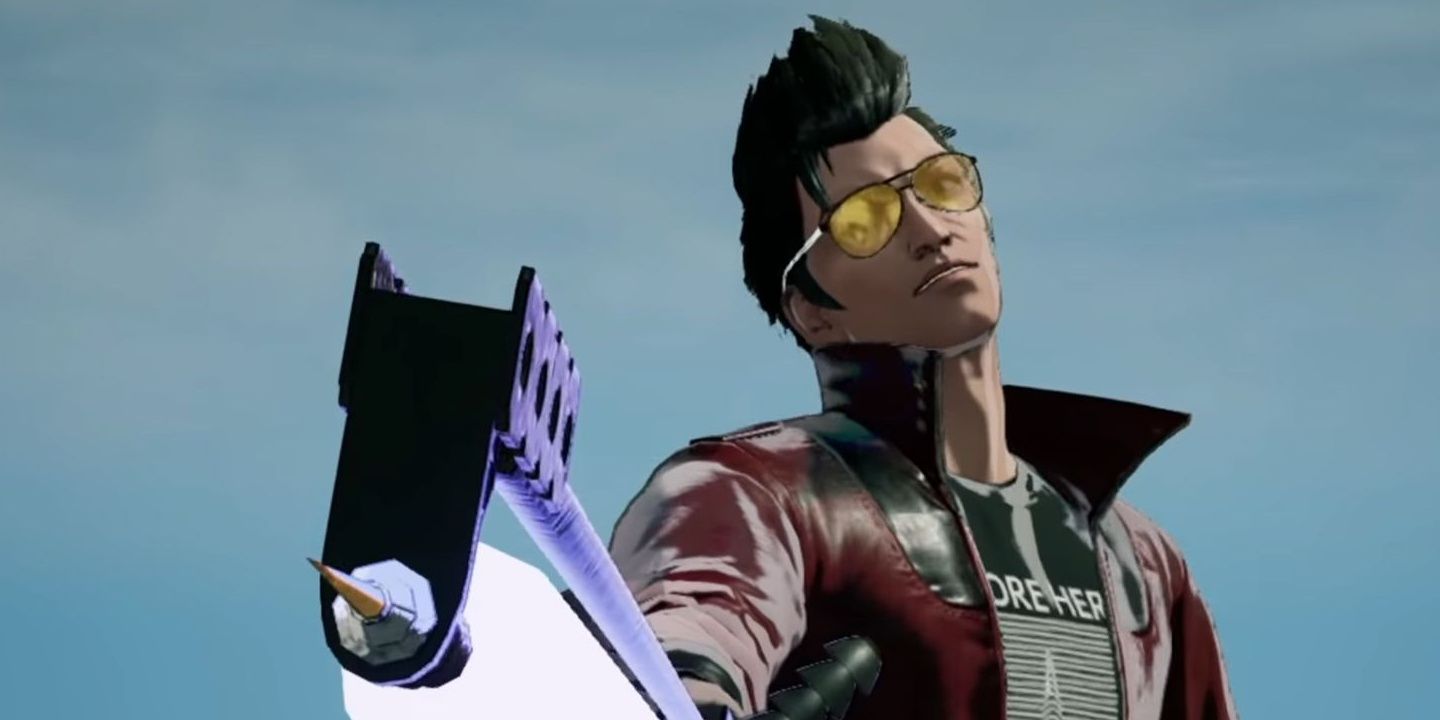 The video-game loving assassin’s punk attitude was sorely missed in the 11-year-long window between No More Heroes 2 and 3. Thankfully the third game in the series was a triumphant return for the anti-hero.

The frantic combat of No More Heroes wouldn’t be complete without Travis’s cool swagger. No More Heroes 3 saw Travis come out of retirement to defend the Earth from an alien invasion, so it’ll be interesting to see how developer Grasshopper Manufacture escalates his adventures next. 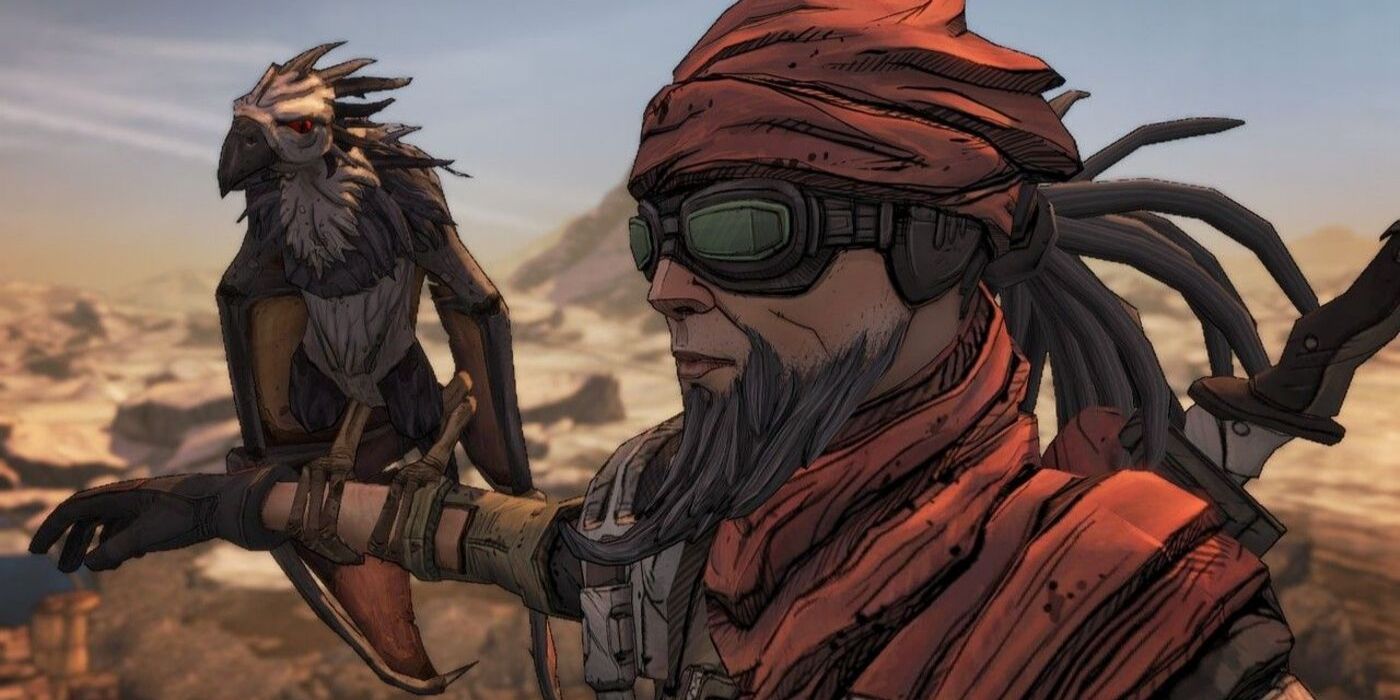 Closer to goggles than a pair of proper shades, Mordecai’s eyewear still fills the role of making the Borderlands sharpshooter look cool and calculating. It’s a look that makes sense for his play style, as Mordecai was the resident sniper in the original quartet of vault hunters. In battle Mordecai is accompanied by Bloodwing, a vicious alien hawk that attacks unsuspecting enemies.

Even when Mordecai took on the role of an NPC and quest giver in later games, his wisecracking, laid-back personality was always a welcome break from game’s often relentless style of humor. 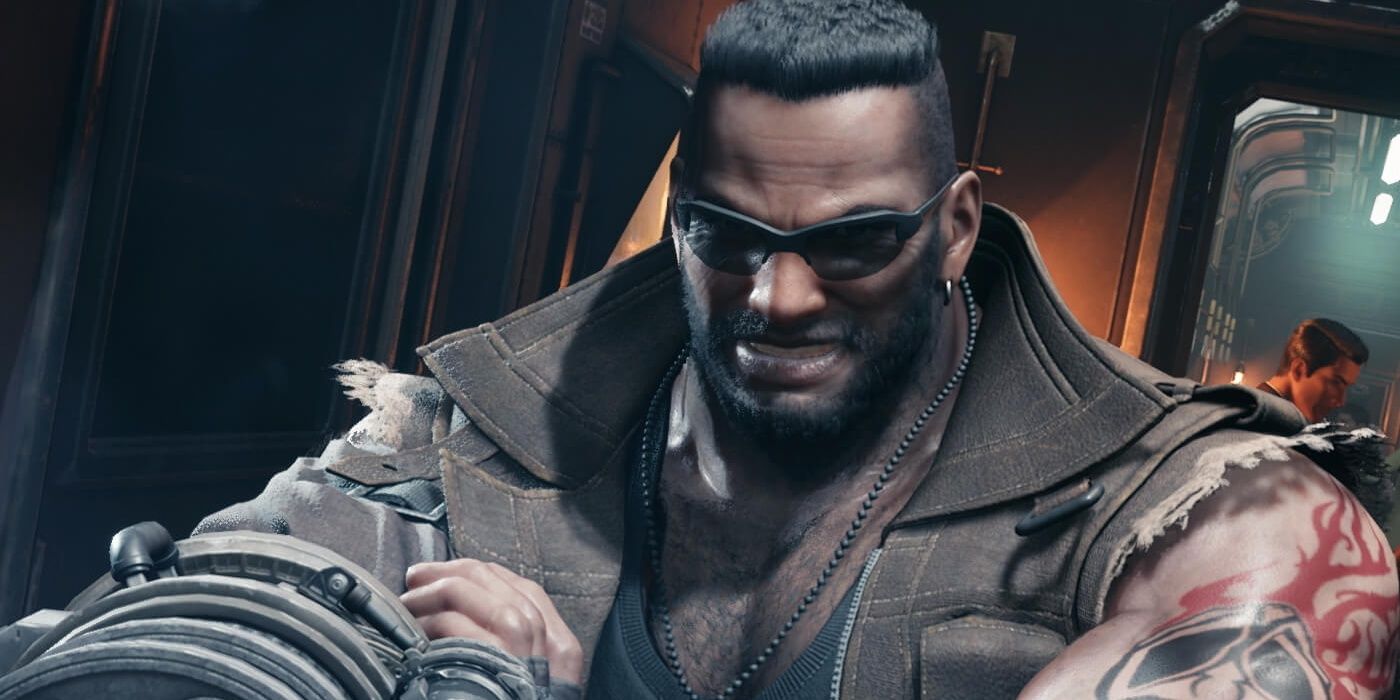 Wallace doesn’t always wear sunglasses, but between the gun arm and sleeveless jacket, it’s safe to say that his cool factor is far from diminished. The cyborg’s shades are a more common sight in the game’s 2020 remake, ironically popping up when Wallace is in the game’s darker areas. The remake in general does a great job of modernizing the game’s characters without sacrificing their unique qualities.

Though the breadth of Final Fantasy 7’s world allows for some truly unique character designs, Wallace is proof that sometimes, there’s nothing cooler than throwing on some sunglasses. 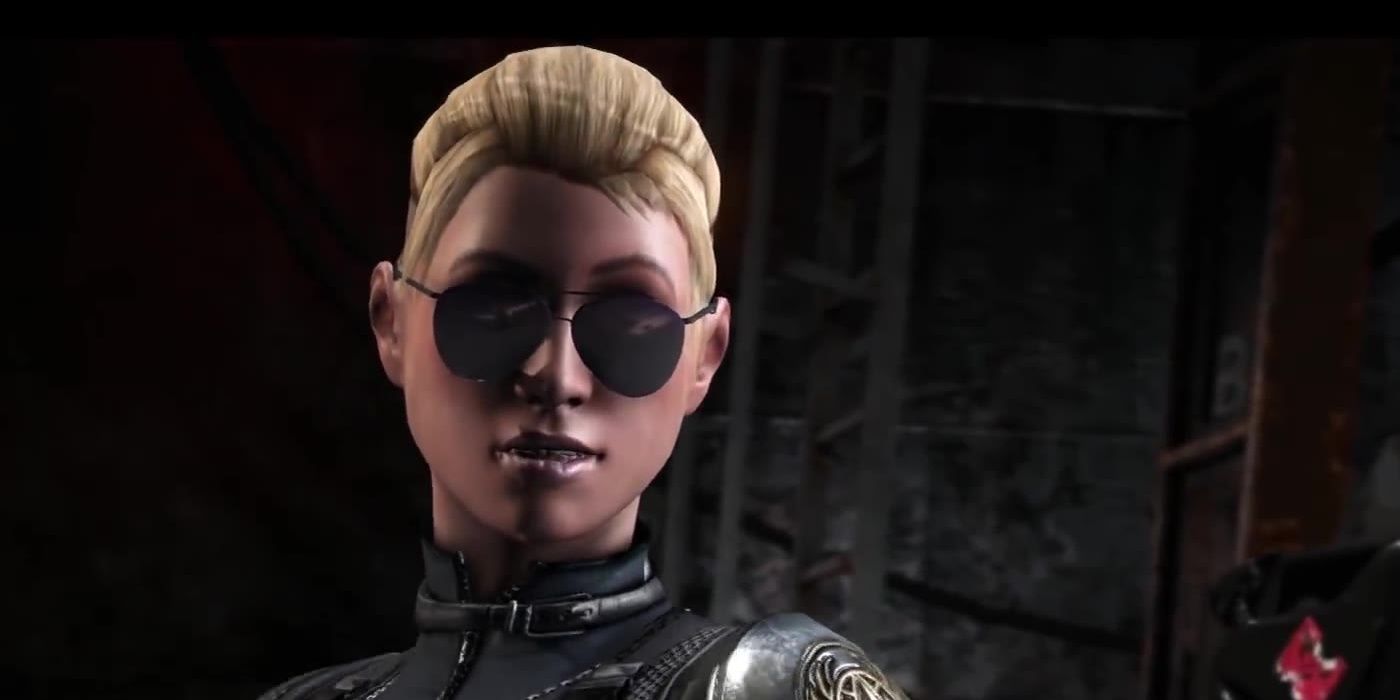 Fully adopting the jokey attitude and penchant for sunglasses of her father, Mortal Kombat legend Johnny Cage, Cassie Cage is one of the most memorable fighters introduced in Mortal Kombat X. While she retains many of the quirks and combat moves from her father and mother Sonya Blade, another MK mainstay, Cassie still forges her own path, as exemplified by her opting for classy aviator's instead of her dad's thick-rimmed 90s sunglasses.

Cassie also has some of the most memorable fatalities of the new Mortal Kombat games, with one particularly standout seeing Cage take a selfie with a recently mutilated foe. 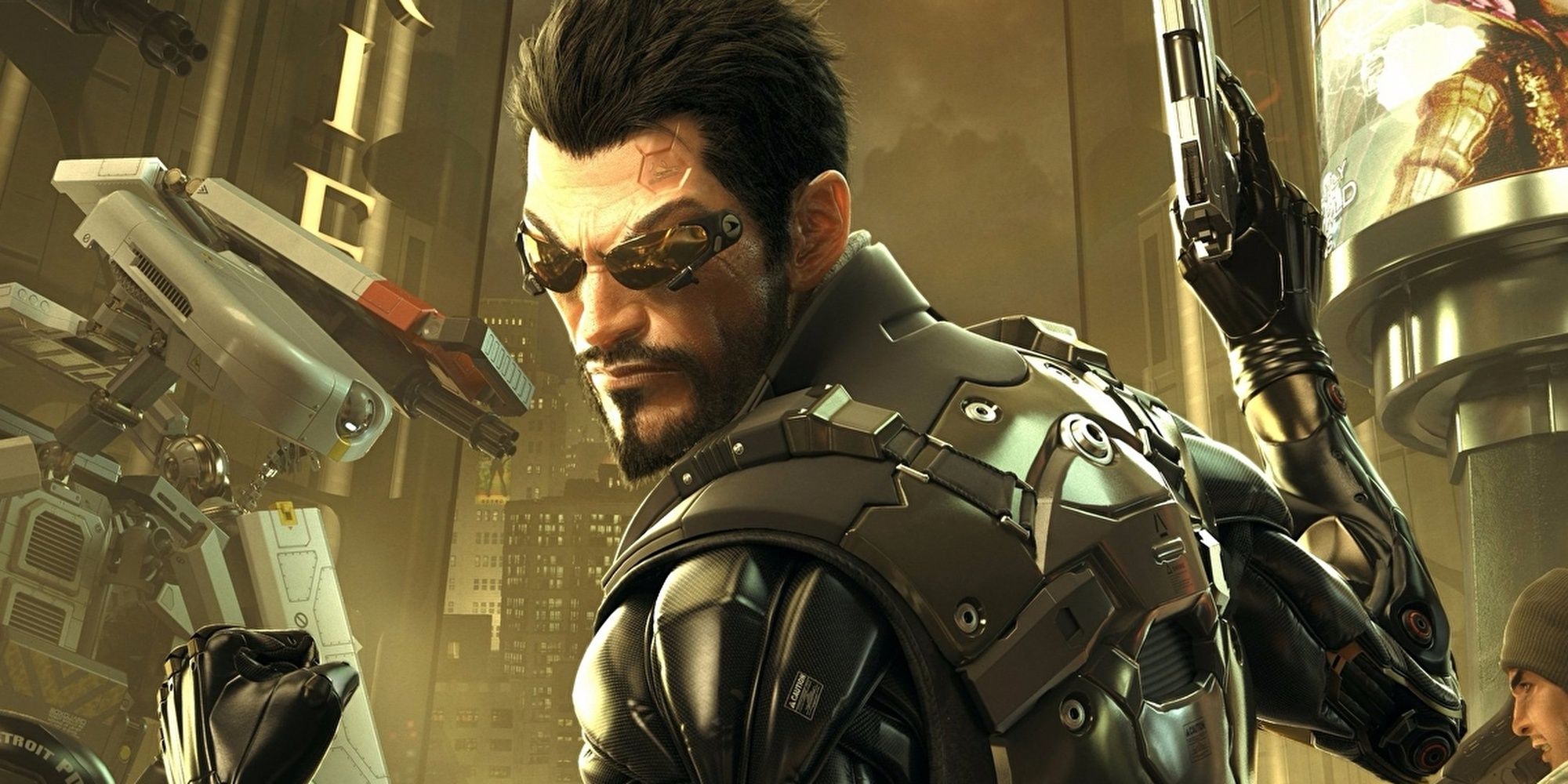 Taking a cue from original Deus Ex protagonist JC Denton, Deus Ex: Human Revolution and Deus Ex: Mankind Divided lead Adam Jensen sports a pair of shades throughout most of his games. The only difference is that Jensen’s sunglasses are surgically-attached cyborg augments, arguably making him the most committed to wearing them out of everyone on this list.

Why not just surgically alter your eyes to have an easier time seeing in the dark? Let’s just assume that Jensen is too busy looking cool to think it through.