The size of the map can be so overwhelming that it narrows a player vision (so to speak) and causes a lot of content to be missed – or found too late to be of any real use. The innovative system the game uses regarding playable characters is another avenue that can cause mistakes to be made.

10 Get To Know Your Neighbors 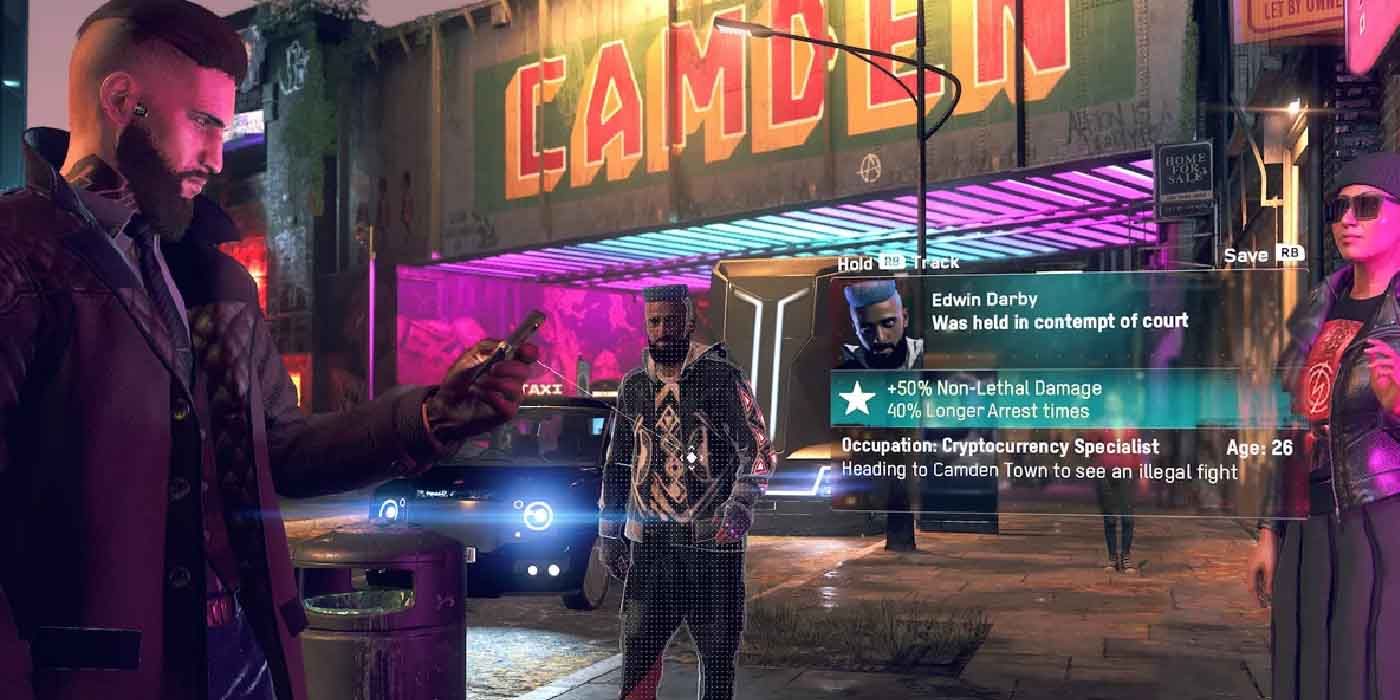 A lot of beginning players, especially those new to the franchise, will treat this game like a Grand Theft Auto title. This can lead them to not care about the people that populate the game-world, and treating them like superfluous parts of the scenery. This can be a big mistake. That person that you hit with your car while fleeing from the police might have been a spy you could have recruited. Along with scanning everyone you encounter, it is important to get the Deep Profiler. This will give additional information about the people you scan. 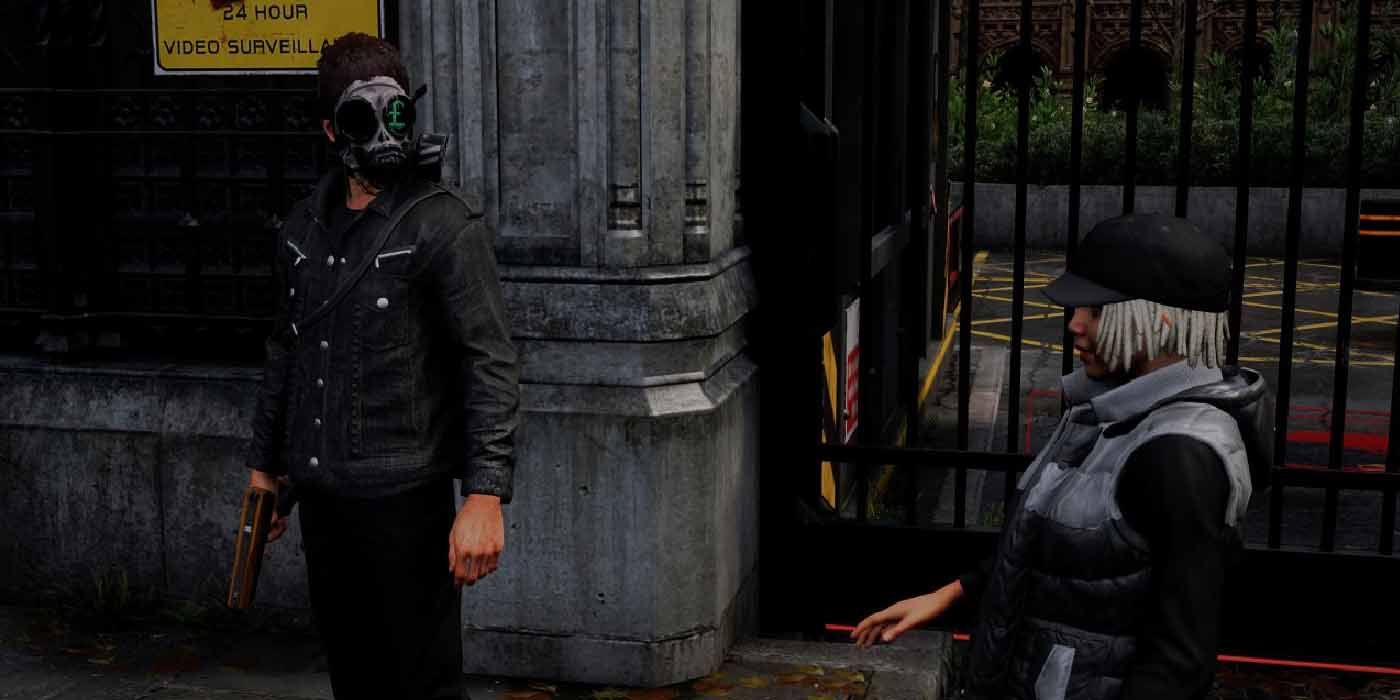 Again, Watch Dogs: Legion isn’t Grand Theft Auto. In the latter games there isn’t a penalty for running down the sidewalk with a rocket launcher resting on your shoulder. In the Watch Dogs games citizens can, and will, report you to the authorities for brandishing a weapon. The next thing you know half the police force is converging on your location – forcing the player to either run for their life or have a shootout with the police that would rival that in the movie Heat. While this can be fun, it is wiser to just holster your weapon until it’s needed. 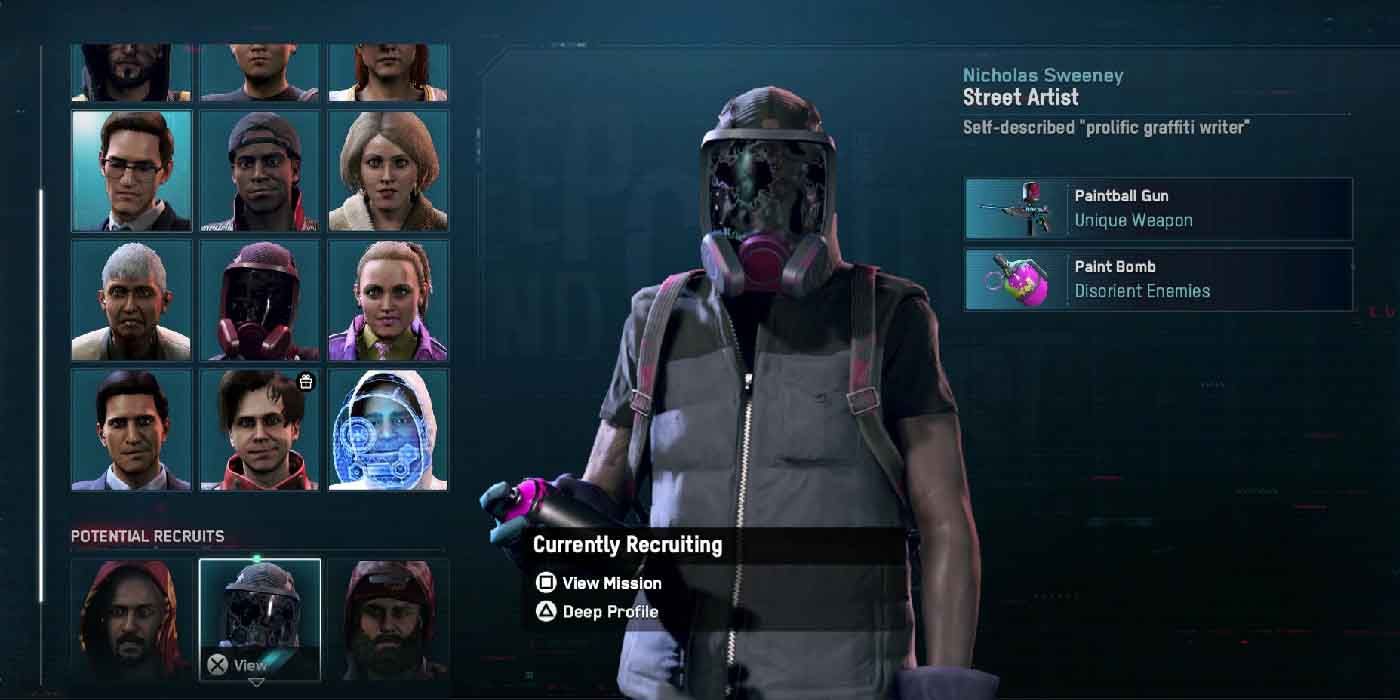 Players can have up to 45 recruits on their team in Watch Dogs: Legion. This seems like more than enough, but a lot of players might be surprised how quickly this roster gets filled. A lot of missions in the main story require the player to recruit a certain type of citizen – a good example of this is being required to recruit a construction worker. So, players might want to hold off on recruiting a construction worker until the main story requires one. Otherwise, there will be a spot on the roster taken by someone you may wish you hadn’t recruited later in the game. 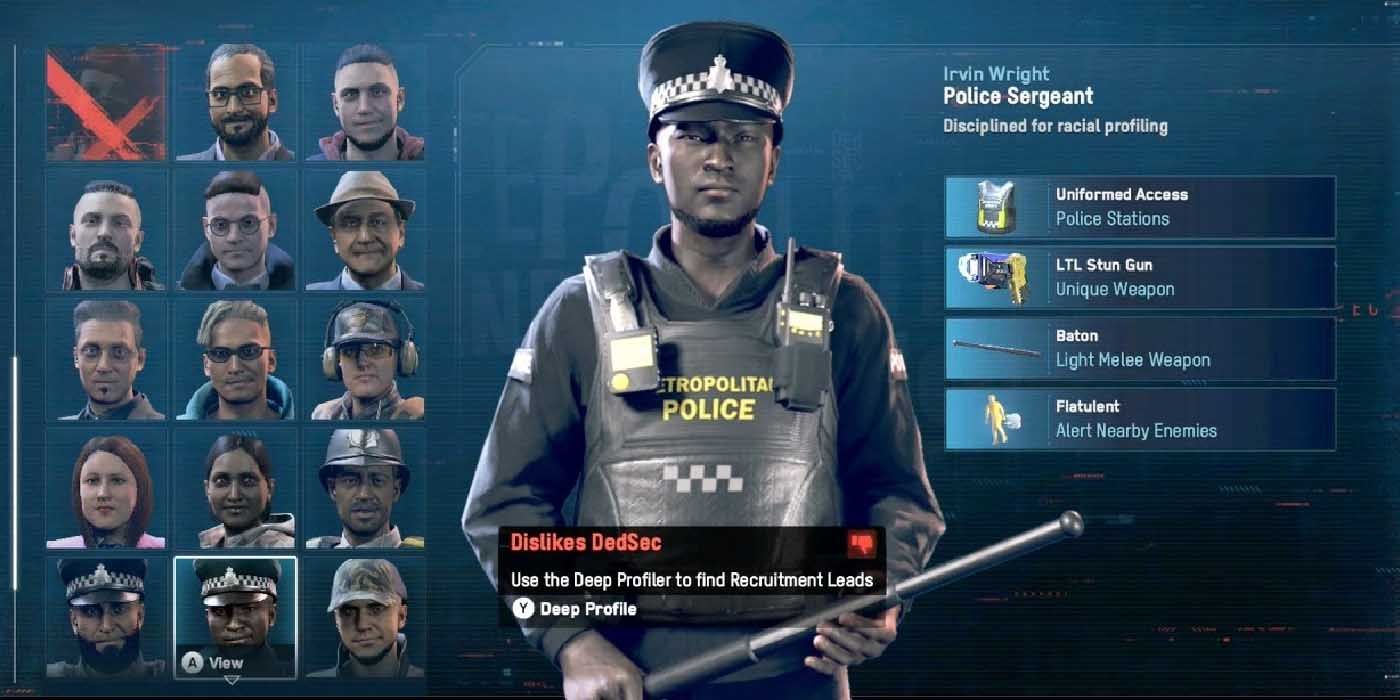 Two types of people that beginning players should be on the lookout for early-on is a police officer and a doctor (or paramedic). These two professions will provide some very desirable benefits for your entire team. Doctors and paramedics will reduce the time an injured character takes to recuperate.

Paramedics also get an ambulance and their uniform gives them access to some areas. Having a police officer on your team also grants uniformed access to areas like Scotland Yard, and helps keep members of your team out of jail. Police are also very easy to recruit due to their hatred of Albion. 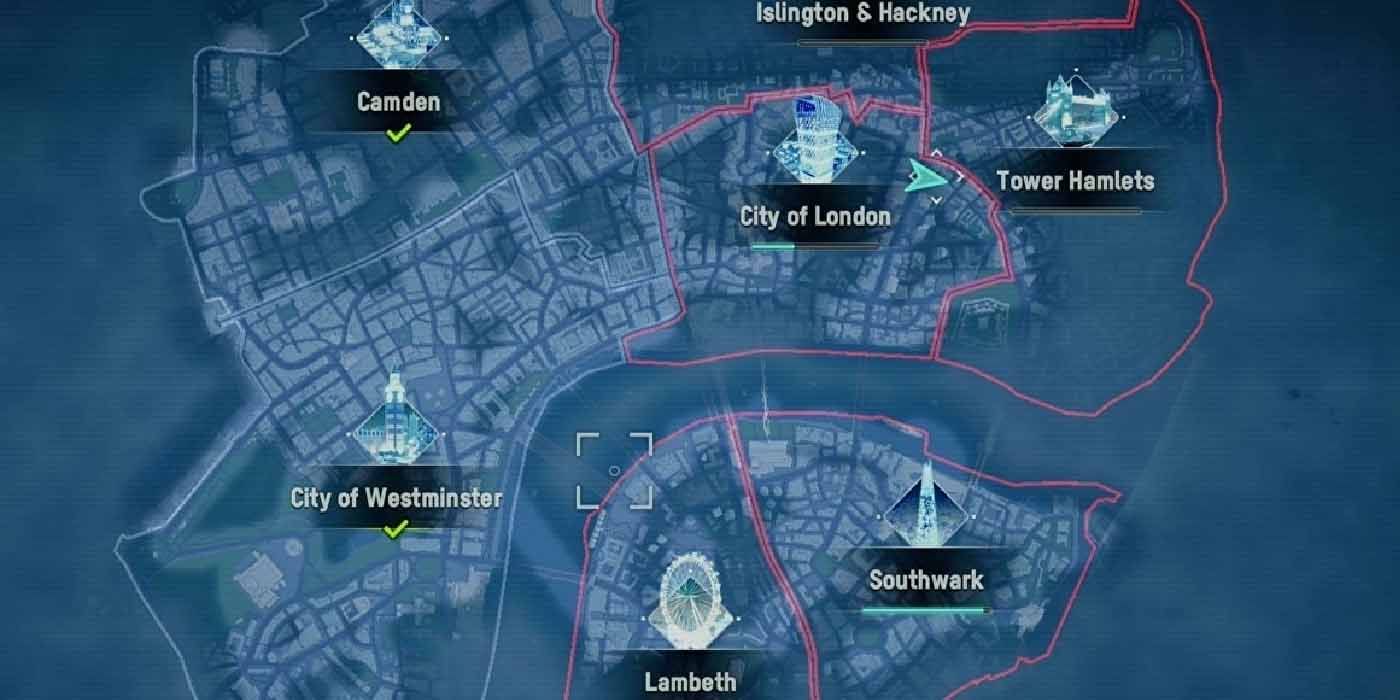 Once players have the ability to free-roam London they should start liberating the various boroughs. Liberating these areas provides a number of benefits a beginning player will want. First, liberating a borough reveals the location of Tech Points on the map (we’ll get to these in a minute). Second, liberating a borough allows for a special recruit to be available. A great example of one of these special recruits is the beekeeper. Beekeepers come with a unique weapon called the Overcharger, the ability to summon a swarm of electronic bees to harass enemies, and a suit that makes them immune to shock damage.

5 Get All The Tech Points You Can 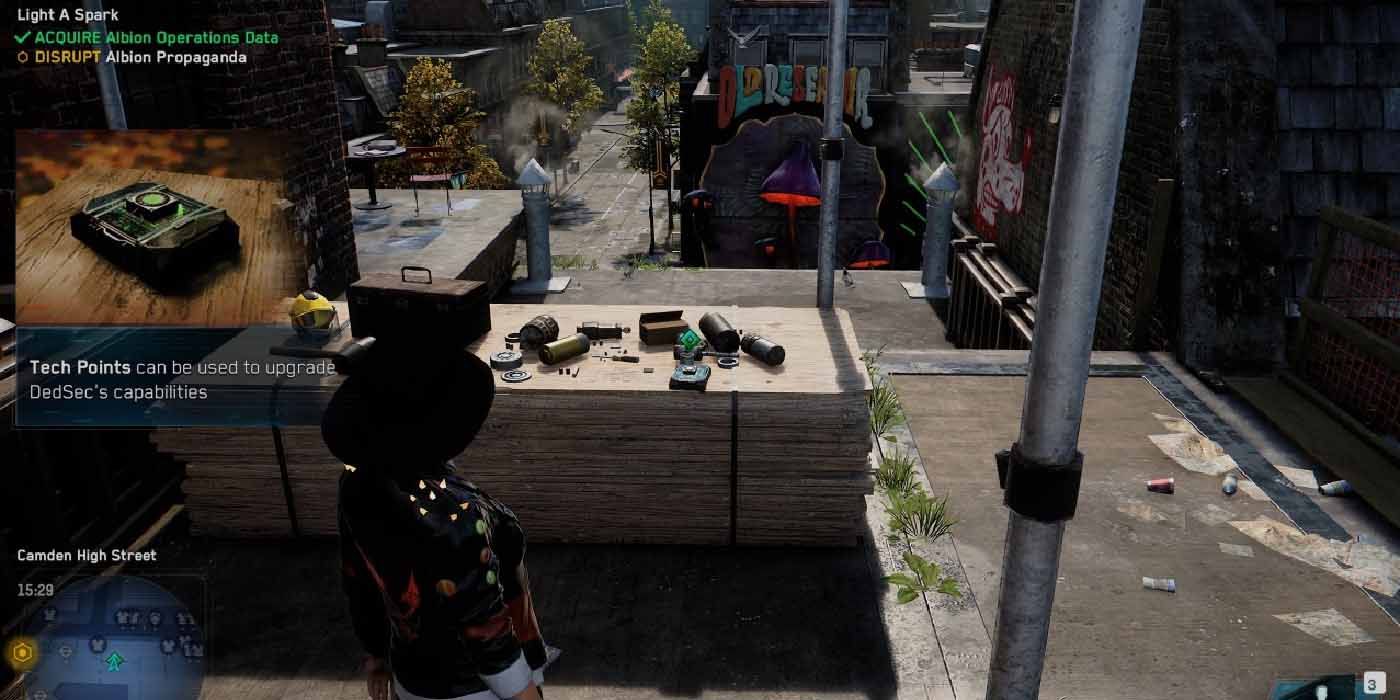 Tech Points are the currency of upgrades in Watch Dogs: Legion. With these, a player can improve their equipment – which is improved for every member of the team. These Tech Points are hidden around the city, with many of them hidden in an elevated position. As stated in the previous entry, liberating a borough reveals the location of these Tech Points on the map (for that borough). So, this entry kind of goes hand-in-hand with the previous entry about liberating boroughs. The importance of getting as many Tech Points as possible early on cannot be stressed enough. 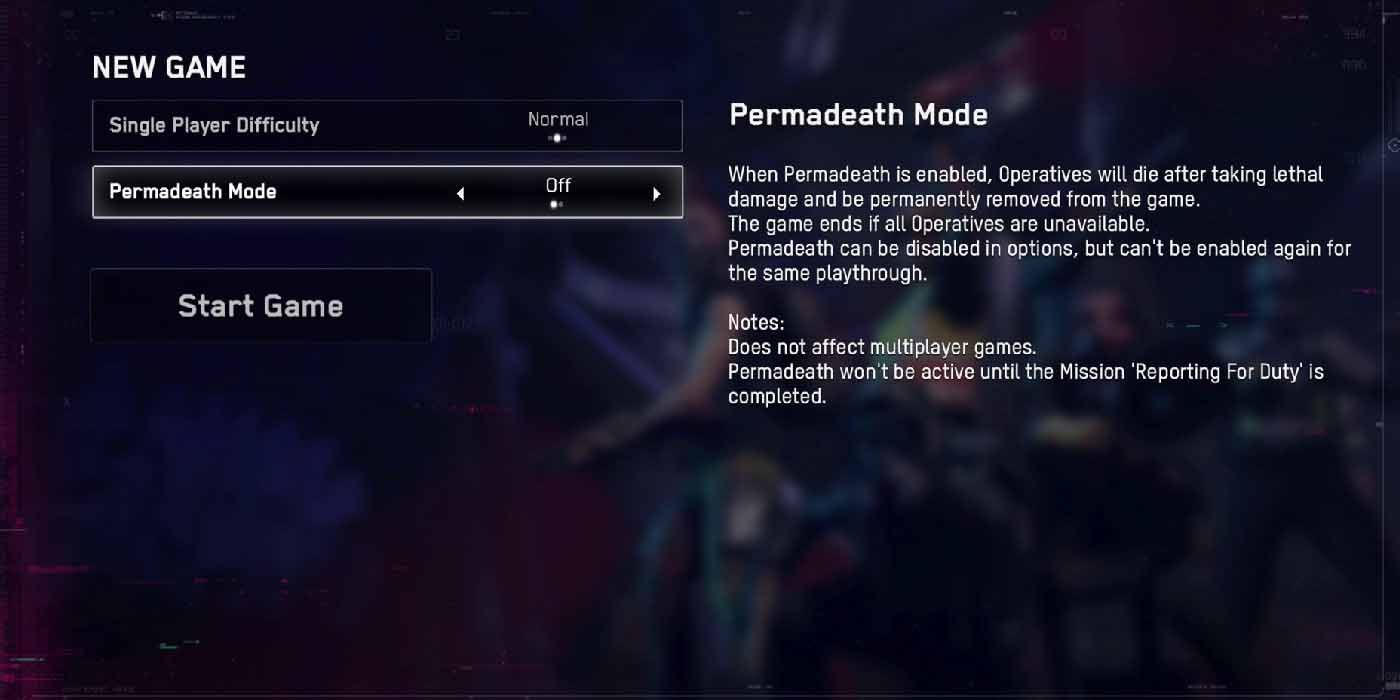 There is an option given to players called Permadeath. This, as the name suggests, makes the death(s) of recruits permanent. Considering players don’t have a main character, there are millions of possible recruits in London, and that the recruit roster has a fairly high limit, turning Permadeath on doesn’t really hinder a player much. 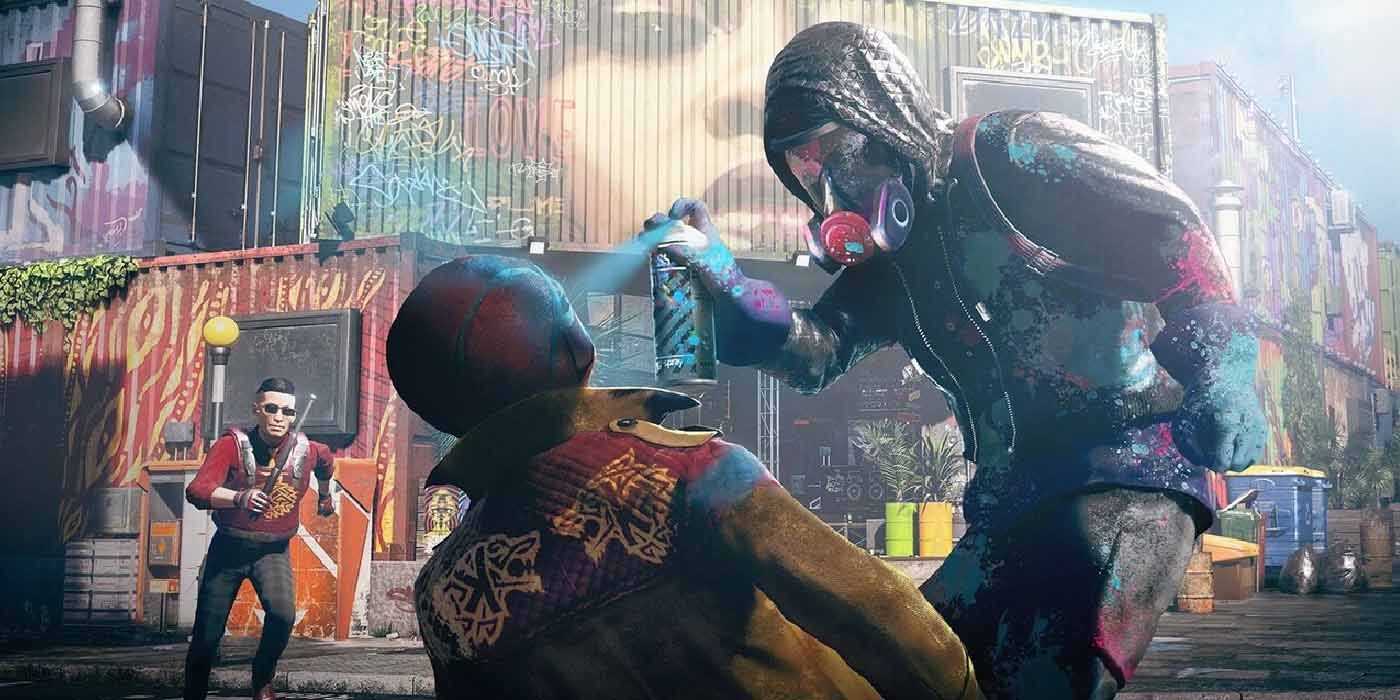 About half the weapons in Watch Dogs: Legion are non-lethal weapons. A lot of beginning players might eschew these in favor of firearms and explosives. This can be a mistake. Having the citizens of London view DedSec favorably makes the game easier and more enjoyable. People caught in the crossfire of a player’s shootout with the police or Albion enforcers will have a lower opinion of DedSec – this can make recruiting them impossible. That person you accidentally shot might have been a spy, a battle-hardened mercenary, or a skilled hacker. Killing everyone in your path is not always the best strategy – you’re trying to liberate the city, not turn it into a warzone. 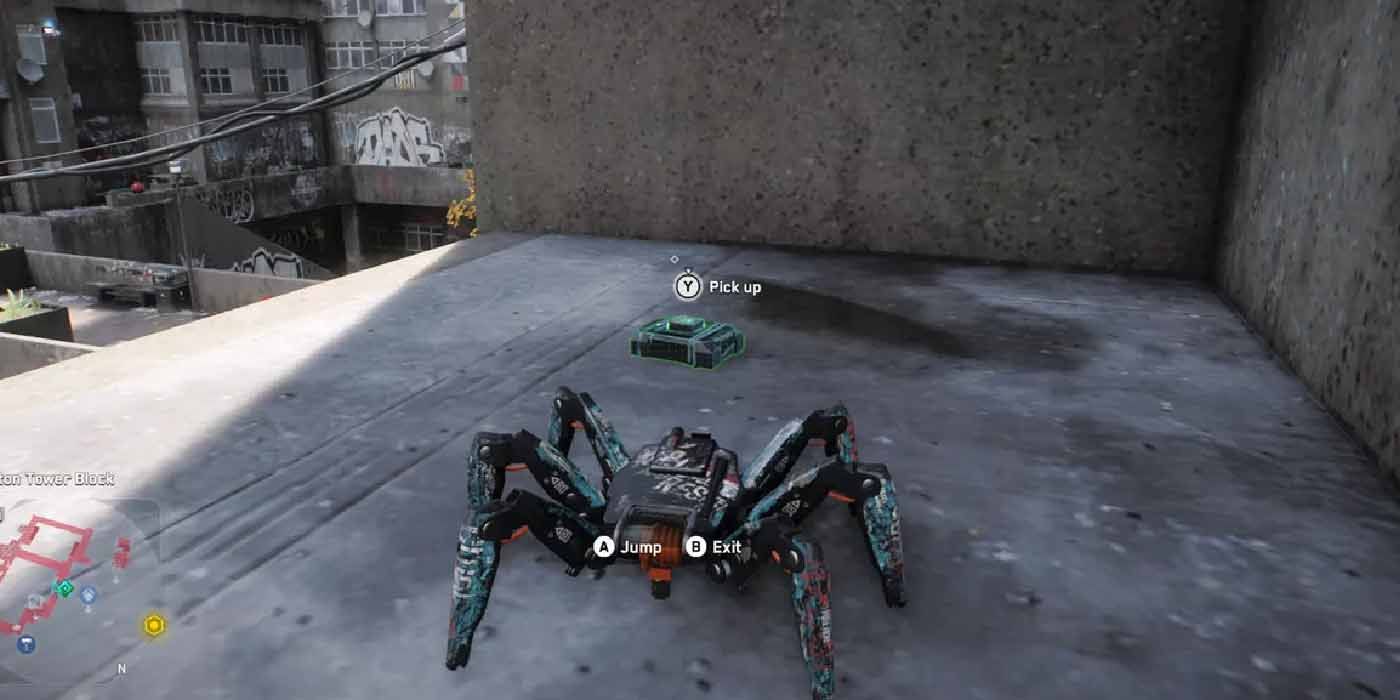 Beginning players will be doing themselves a big favor by upgrading their spiderbots as early as possible. These are incredibly handy little machines – for a variety of reasons. First, they are great for scouting an area out. They are necessary to find many of the hidden areas and for recovering valuable hidden items. The double-jump upgrade should be gotten for these purposes. Spiderbots are also great for support in combat once they are given the turret upgrade. Spiderbots with the turret upgrade can be deployed on the top of your car to give the vehicle some (albeit weak) offensive capabilities. 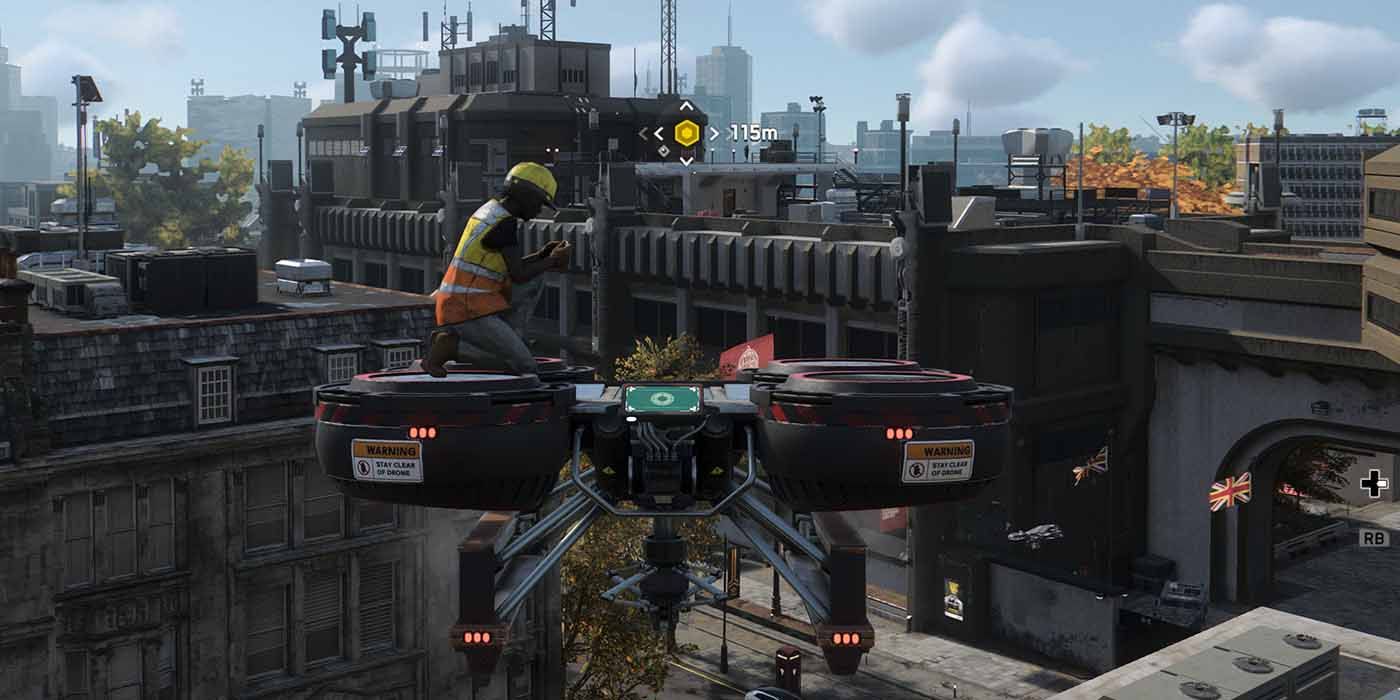 Sports cars are fun to drive, but cargo drones are probably the most useful vehicle in Watch Dogs: Legion. These are basically aerial platforms that give the player access to rooftops; which is where a lot of Tech Points are hidden. Cargo drones also give you a bird’s eye view of the city, and allow players to attack enemies from above. Attacking from above reduces the effectiveness of the cover enemies hide behind. One last tip regarding cargo drones, turreted spiderbots can be deployed on them much like they can on cars. This turns them into a flying weapons platform. Yeah, combat drones a flying weapons platforms too…but you can’t ride those.

NEXT: 10 Things Everyone Completely Missed In Watch Dogs: Legion 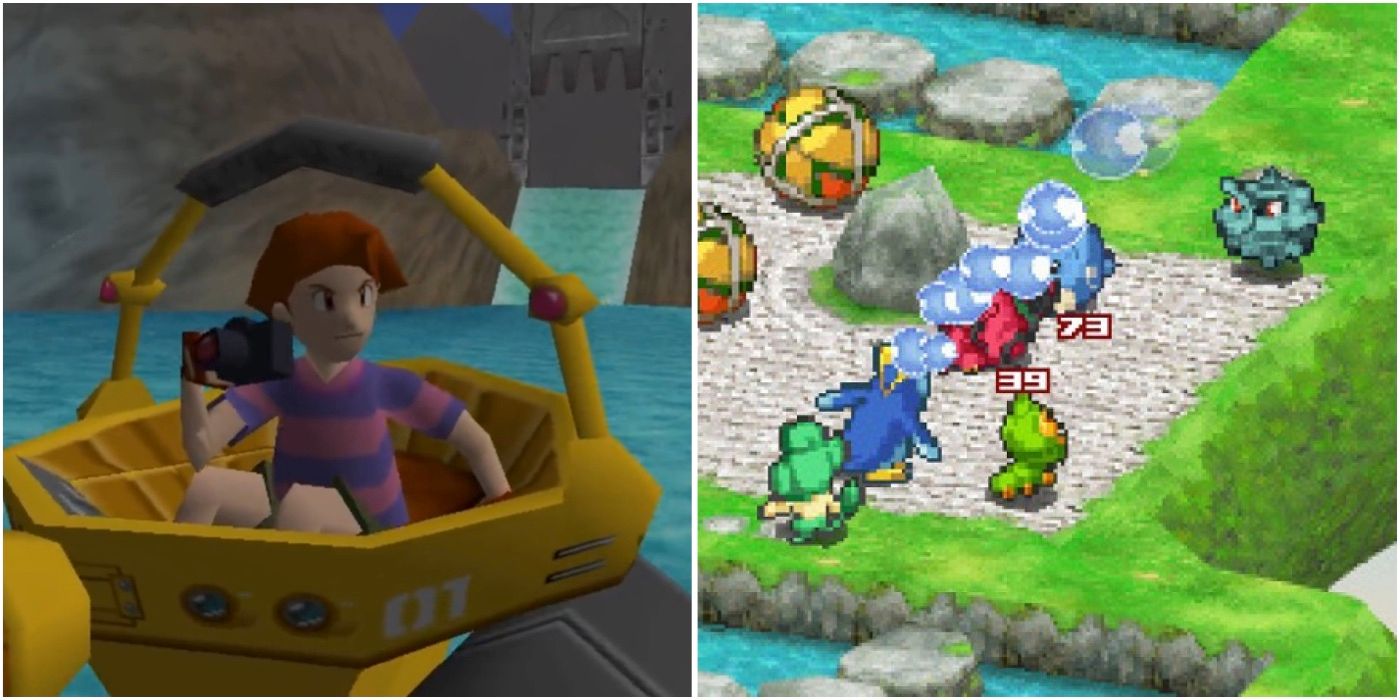 Graduate of Sam Houston State University — Class of 2011
B.A. in History, minored in Political Science
I have lived in the Houston TX area my whole life; love the winters…hate the summers. I have conducted scholarly research on, and written about, the use of ballooning for reconnaissance purposes during the U.S. Civil War, tort reform, voter initiatives and referendums, the formation of civilization, Ancient Rome, Mesopotamia, and the major religions. I am also an avid gamer and have researched the history of electronic entertainment extensively.