Fallout 3 was many console gamers’ introduction to open-world RPGs. mostly due to its unique setting and Bethesda’s prior mainstream successes with Elder Scrolls 4: Oblivion. It’s a good thing too, because it is one of Bethesda’s finest works. While fewer side quests are in the game than its sequel or the Elder Scrolls games, they are all notable and generally have a bigger effect on the world.

For gamers who do not like engaging with every single side quest, the following list showcases ten quests you should feel compelled to complete. Either these quests are too good to pass up or the reward for completion makes it worth doing.

The Power Of The Atom 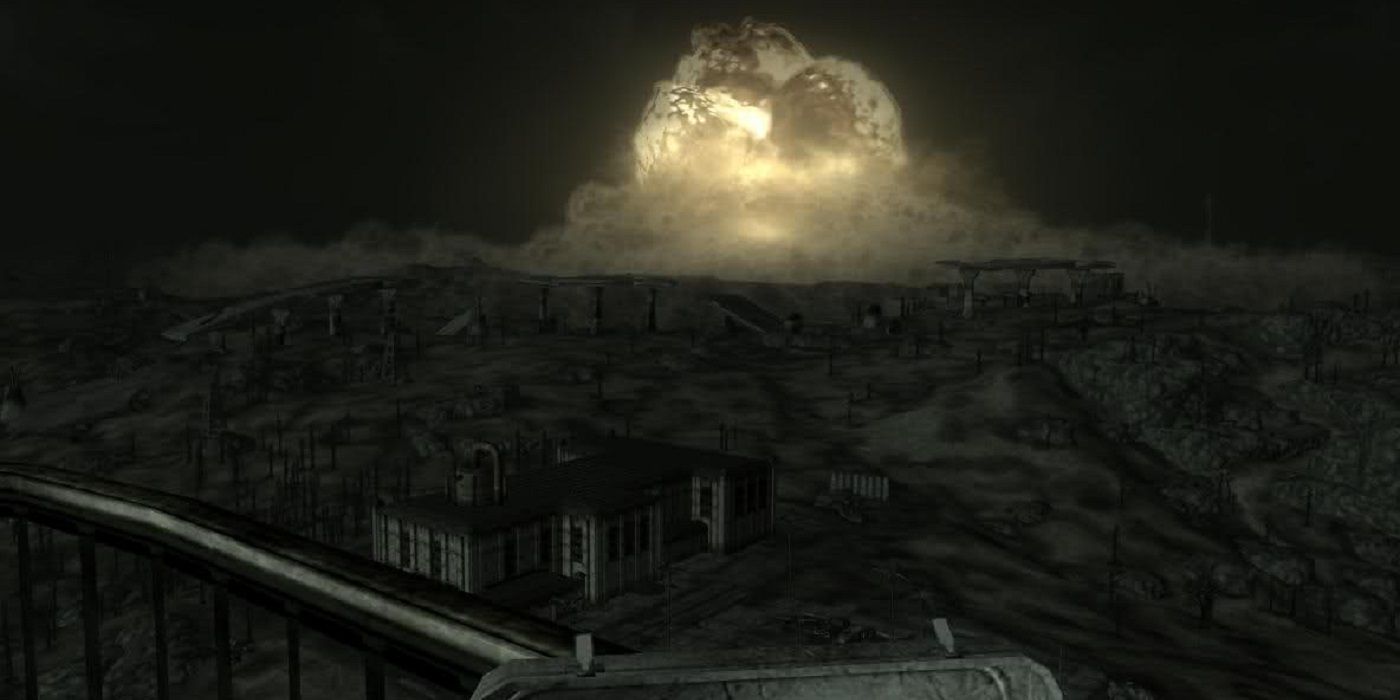 This quest is important to do as soon as possible. For one, it has a huge impact on the world depending on how you do it. Secondly, doing it grants you a living space either in Megaton or Tenpenny Tower. To earn the former, let the townspeople know that you were approached by Mr. Burke about blowing up the town and disarm the bomb. You can also go through with Tenpenny Tower’s offer, in which case the protagonist is rewarded with a living space in the luxurious building. 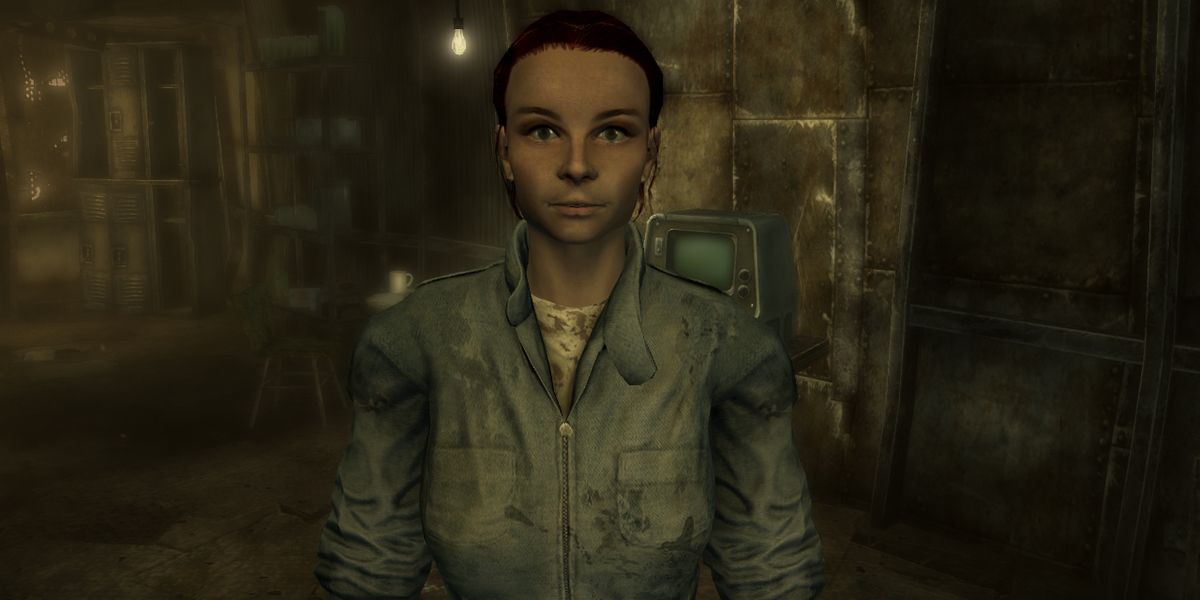 Megaton is pretty easy to spot on the map when existing Vault 101 after the introduction. In town is the cheery and joyful Moira Brown. She gives the quest Wasteland Survival Guide, one of the biggest side quests in the game. The protagonist helps Moira write her book about surviving in the Capital Wasteland. In addition to individual smaller rewards for doing the separate objectives, completing the book unlocks the Survival Expert perk, which boosts your stats depending on how successful you were in the quest. 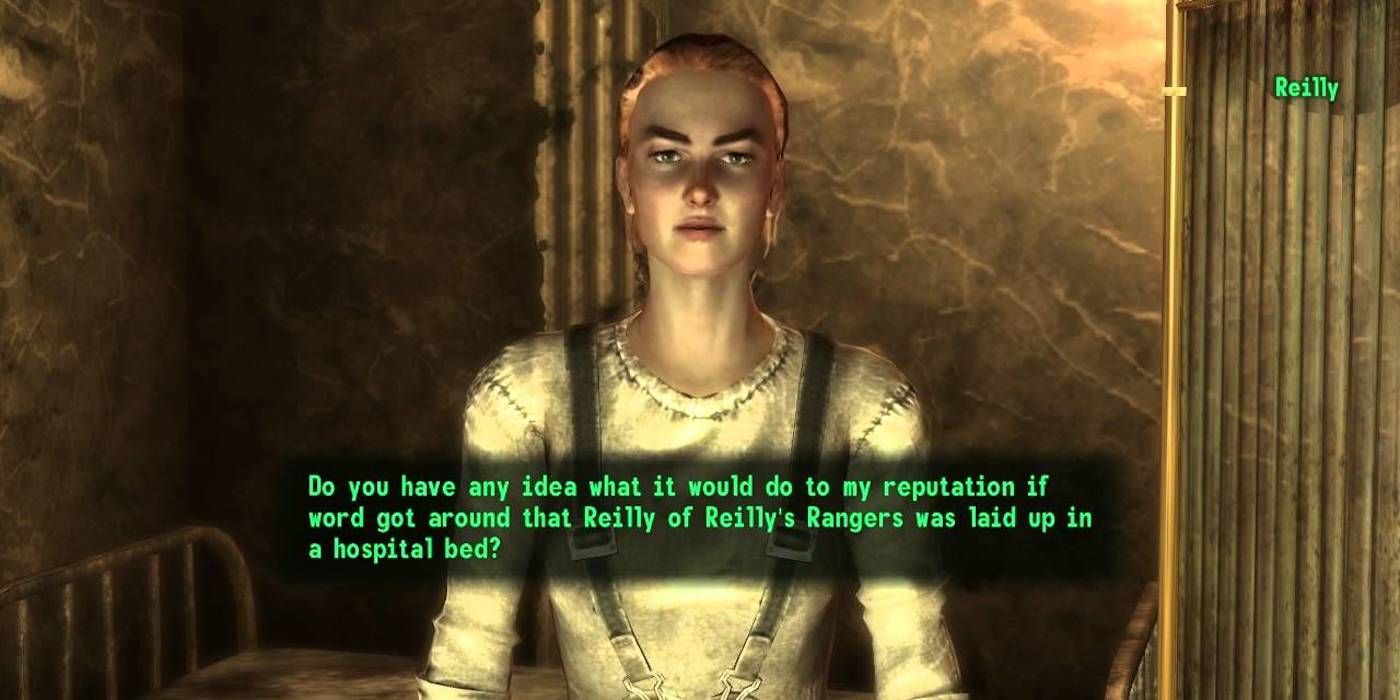 This quest involves you saving a group of mercenaries from a bunch of super mutants. While the beasts are difficult to take down, especially if you are in the beginning of the game. Stock up on Stimpacks, ammo, and smartly use V.A.T.S. and you’ll have no problem saving the rangers.

Completing the quest offers several valuable rewards. You can choose between a powerful battle armor or a mini-gun, and you earn the Geomapper Module, which is used to complete an unlisted quest where you earn caps for discovering locations. 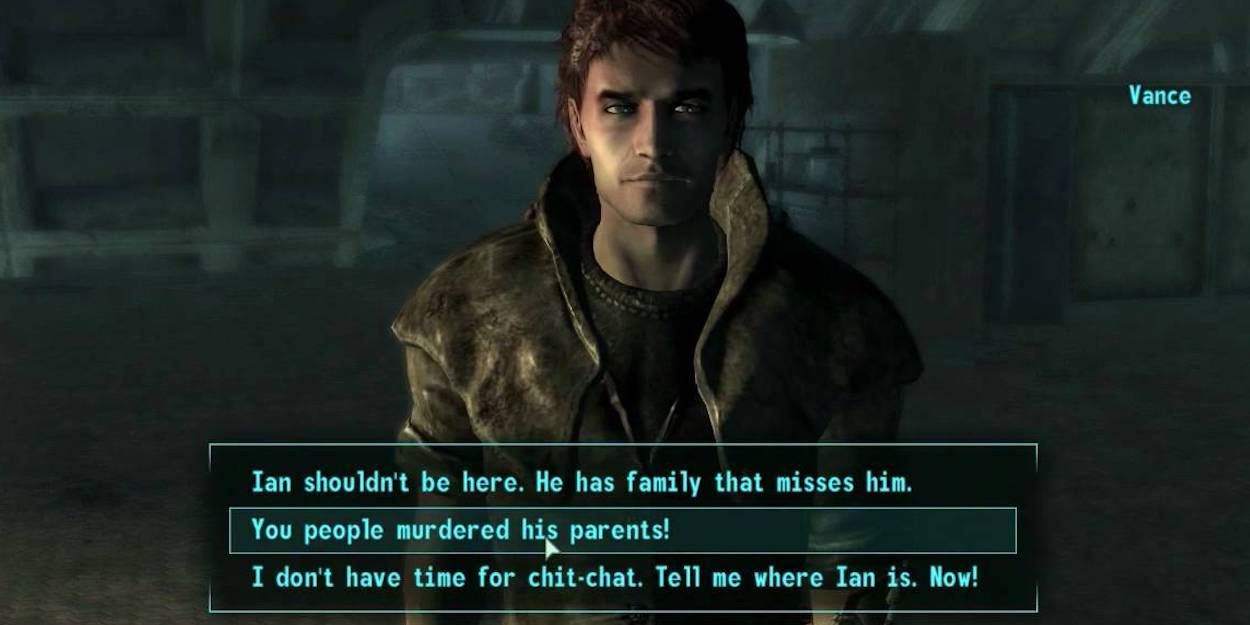 Blood Ties is definitely worth doing, but its best reward is only earned if you complete it in a certain way. Instead of destroying The Family, the group terrorizing the Arefu, make sure the two factions make a truce. Then, you can ask the Family to teach you their ways, which will earn the perk Hematophage, making all blood packs heal 20 points instead of just one. While it may be somewhat morally compromising, it is worth doing for anybody who collects a lot of blood packs. 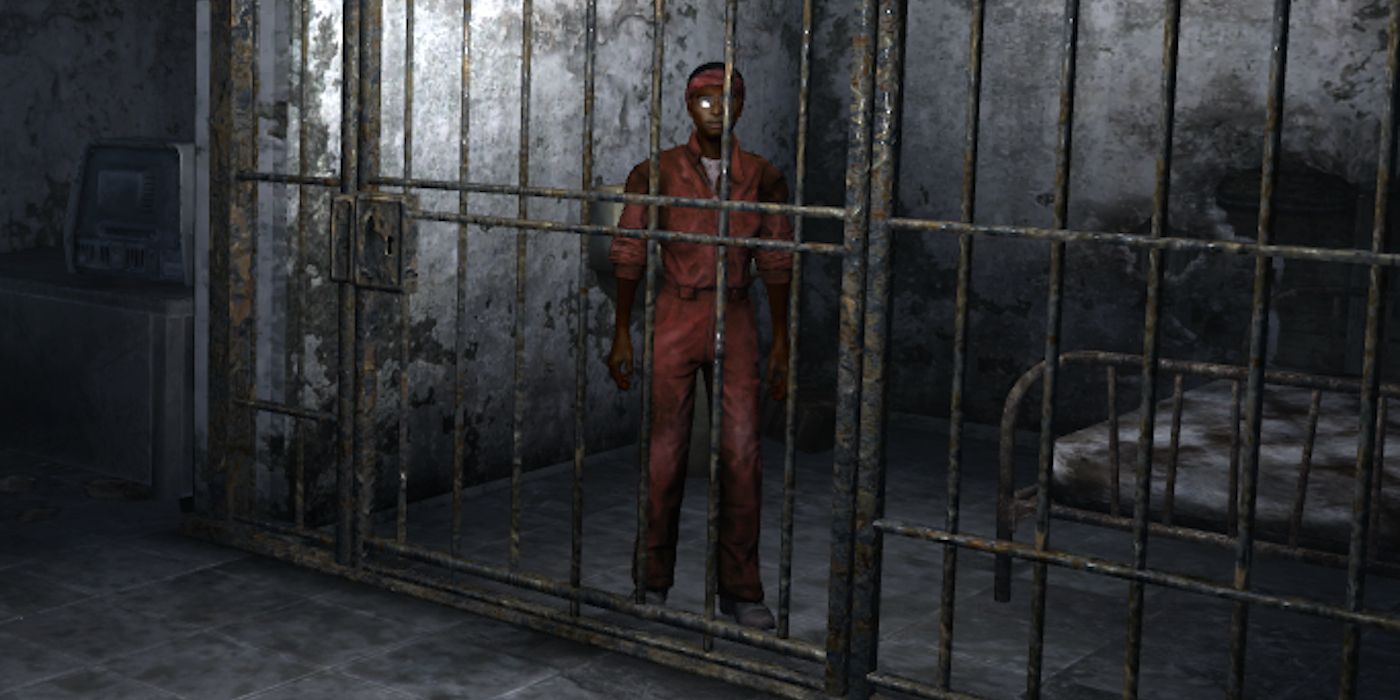 Big Town asks you to save prisoners taken by Super Mutants. Like many quests, several variations to completion exists. If you manage to save Red, you will be able to utilize her medical expertise and heal whenever you want.

There is also a second part to this quest you can completely ignore. After saving the prisoners, the super mutants attack Big Town, and you can choose to help repel the invasion. Red is also a part of the Strictly Business quest, where you can put a slave collar on her, so be wary of this if you wish to do every quest. 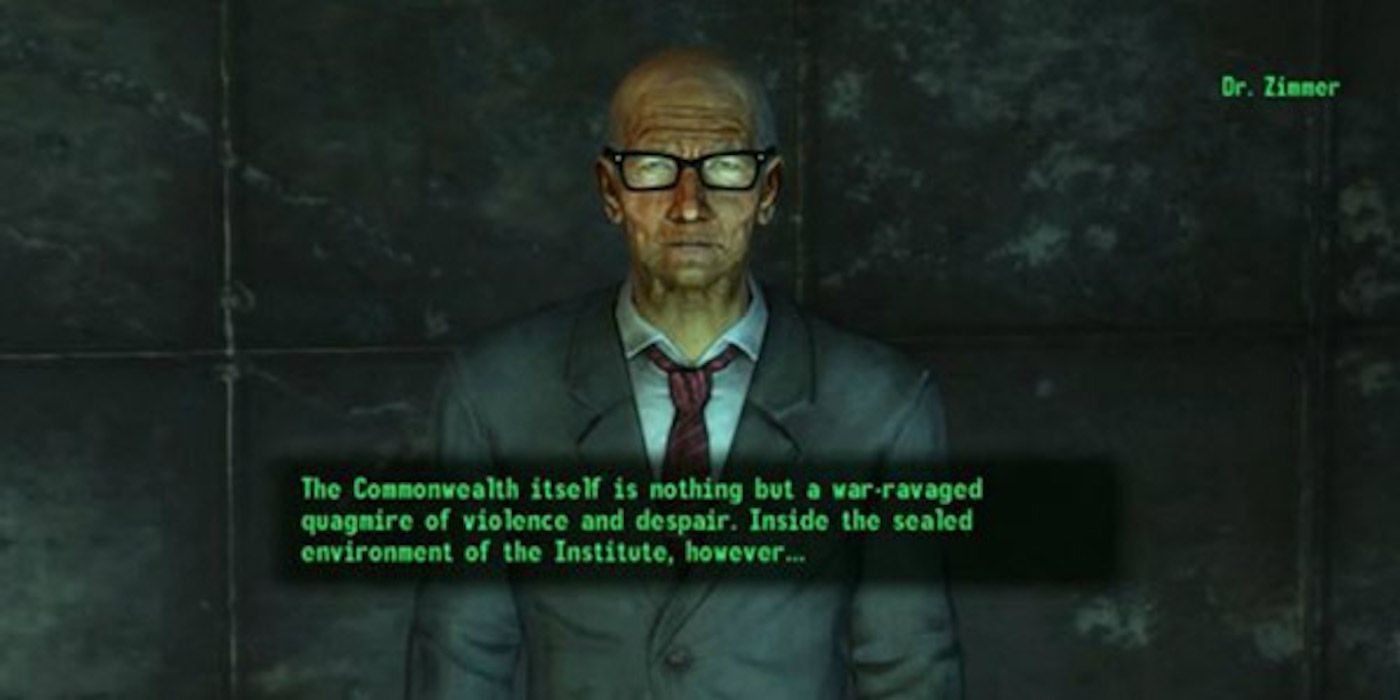 For those interested in doing the most narratively important quests, The Replicated Man is a must-do. Dr. Zimmer in Rivet City asks the Protagonist to find a runaway synth who escaped the Institute. If you side with Dr. Zimmer, you earn the Wired Reflexes perk, increasing hit chances in V.A.T.S. by 10%. Side with Harkness, the synth who ran away, and you earn his plasma rifle, a particularly powerful weapon. While each reward is nice, the story and its connection to Fallout 4 is the main draw of this quest. 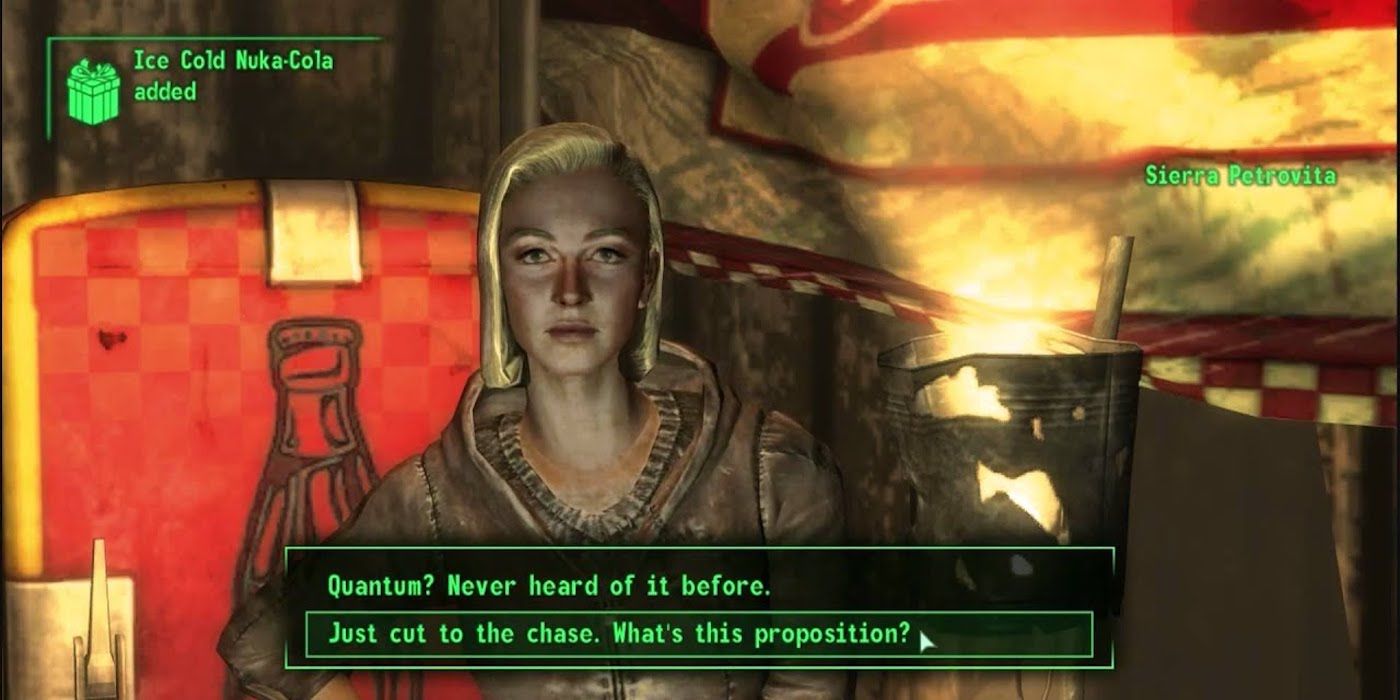 At Sierra Petrovita’s shack in Gildershade is a personal Nuka-Cola museum. Upon finishing the quest giver’s guided tour, she asks you to bring 30 bottles of Nuka-Cola Quantum. Each bottle gives you 40 caps, though they are not as easy to find as regular bottles. Fortunately, with the Quantum Chemist perk every ten regular bottles nets a bottle of Nuka-Cola Quantum. In addition to the caps, completing the quest also nets schematics for the Nuka-Cola Grenade. 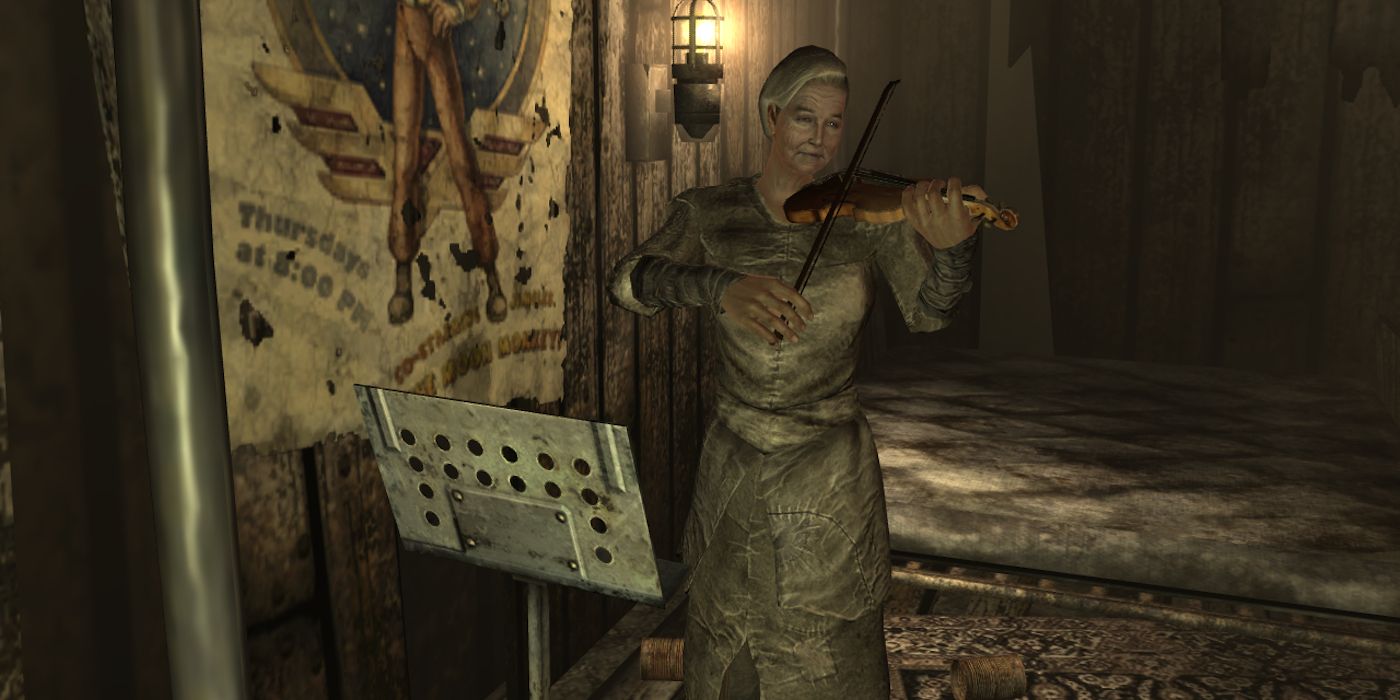 While many of the quests are worthwhile for rewards affecting gameplay, Agatha’s Song’s prize is deeper, even though it does not help significantly with stats or equipment. Agatha, an old woman living alone in a shack, asks the protagonist to find a special violin in Vault 92.

Like most of the Vaults scattered throughout the Capital Wasteland, the logs and environment tell a unique story. After finding the instrument and returning it to her, a new radio station opens up with her playing classical music over the airwaves. 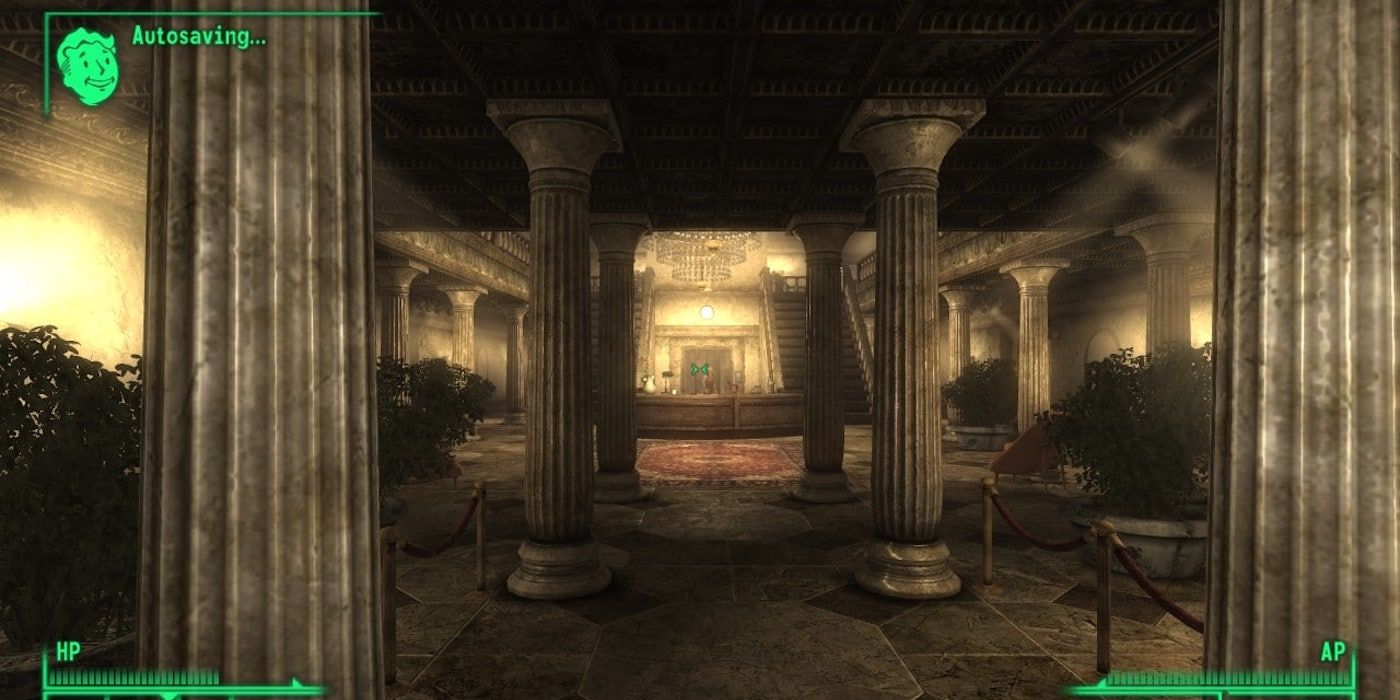 In the quest Tenpenny Tower, players can either kill the group of ghouls who want a place in Tenpenny Tower or side with them and help invade the giant building. The best reward for this quest comes from lending a hand to the ghouls. Afterwards, they give you the Ghoul Mask, which makes feral ghouls non-aggressive towards you. This is especially useful in various dungeons highly populated by feral ghouls. Considering Tenpenny Tower’s bigotry, it is not too difficult to help the ghouls destroy their settlement.

You Gotta Shoot ‘Em In The Head 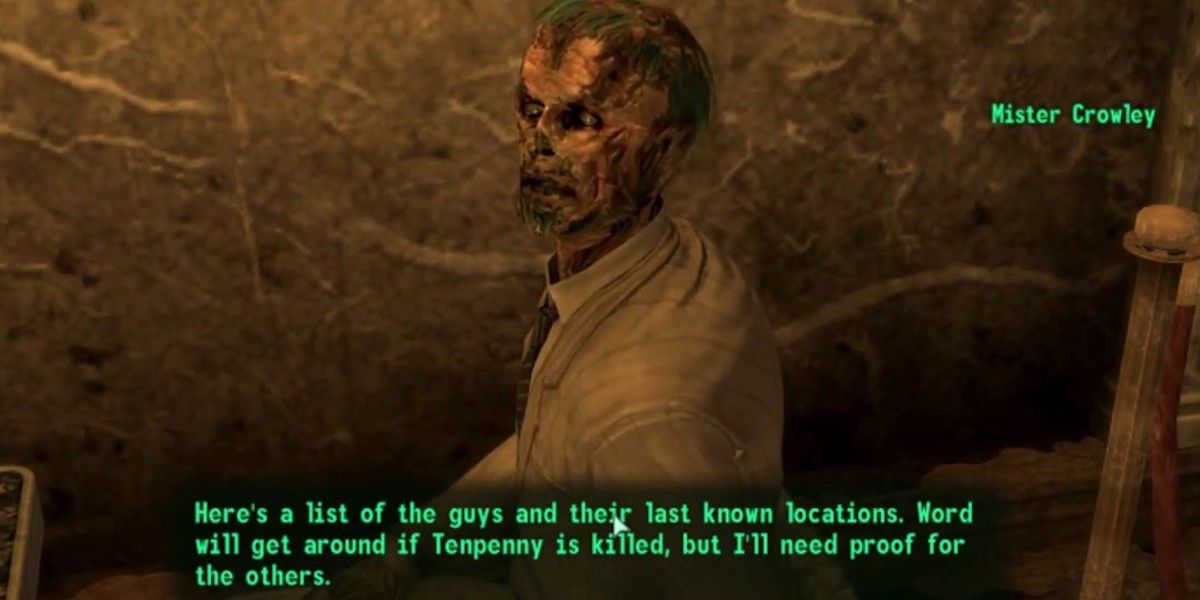 You Gotta Shoot’ Em In The Head involves collecting keys from several prominent figures throughout the Capital Wasteland. Mister Crowley does not immediately reveal what the keys are for, but digging a little deeper reveals they unlock a door in Fort Constantine holding holds the T-51b power armor. Obtaining the armor instead of giving Crowley the keys upsets him, and he refuses to talk to you. There are also several ways to give him the keys but still get the armor, such as unlocking the door, returning to Crowley, and then returning to pick up the armor.

Next: 10 Craziest Quests In Fallout 3 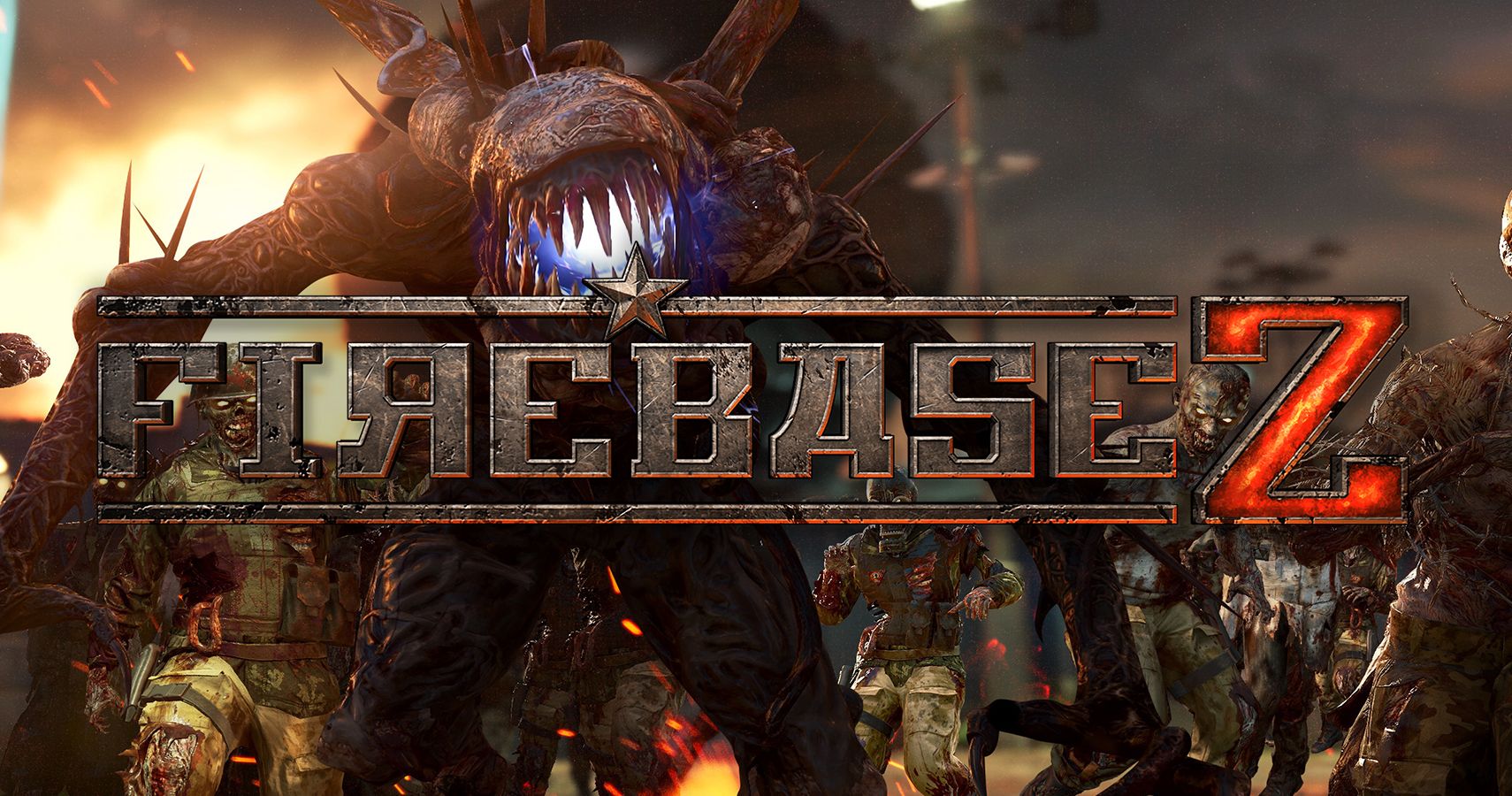