Bugsnax has made history as it was the first free PS Plus game for the PlayStation 5, and many consider it the first PlayStation 5 game to officially release. The game puts players on an island full of bugs that resemble and taste just like the food they resemble. Players must go to the mysterious island where they live to learn more about the creatures and save themselves from being fired.

What seems like a straightforward game, though, soon turns into a complicated and thought-provoking mystery that compels players just as much as the collecting does. For players just starting out, though, there are a few tips that can help them to get the most out of the experience. 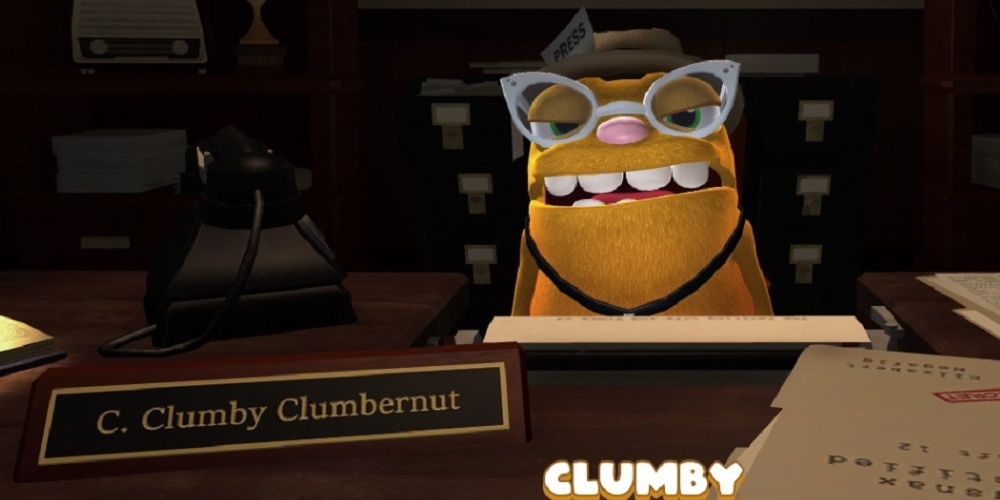 Sadly, the game doesn’t last as long as most, and most players will be able to complete the main story in around six to seven hours. Collectors and trophy hunters are looking at ten to thirteen hours of gameplay, depending on if they decide to do all the extra side missions or not.

While the game is short it is a very enjoyable ride overall, and many players are already hoping for additional content.

9 The Achievements Are Pretty Easy 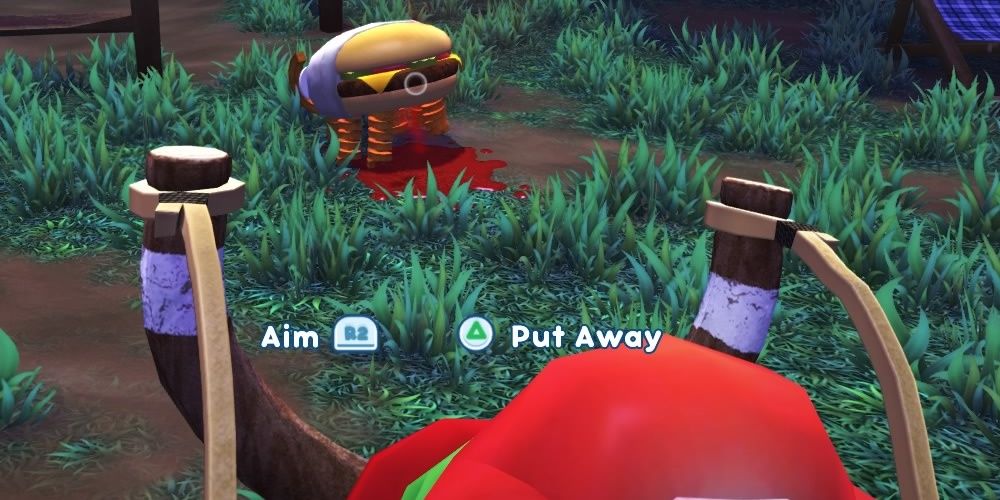 If you are looking for an easy game to platinum, then Bugsnax may just be it. Many players will be able to collect all the achievements without ever picking up a guide or having to worry about a second playthrough. The game doesn’t have any over the top requirements for its achievements.

In fact, it’s entirely feasible for players to collect every single achievement in one long play session if they so desire. 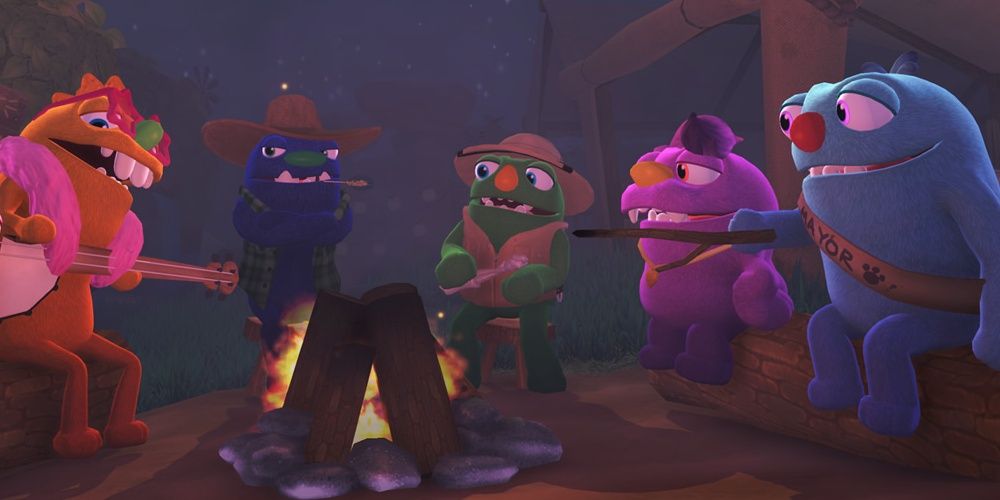 Despite the fact that the game looks like a creature collect-a-thon, it’s actually more heavily focused on the story. While the bugsnax do play a role in progressing the game, just capturing a set number of the critters isn’t what will unlock new quests or even the next area.

In order to progress, players will need to interact with the island residents and restore Snaxburg.

7 It Isn’t Just For Kids 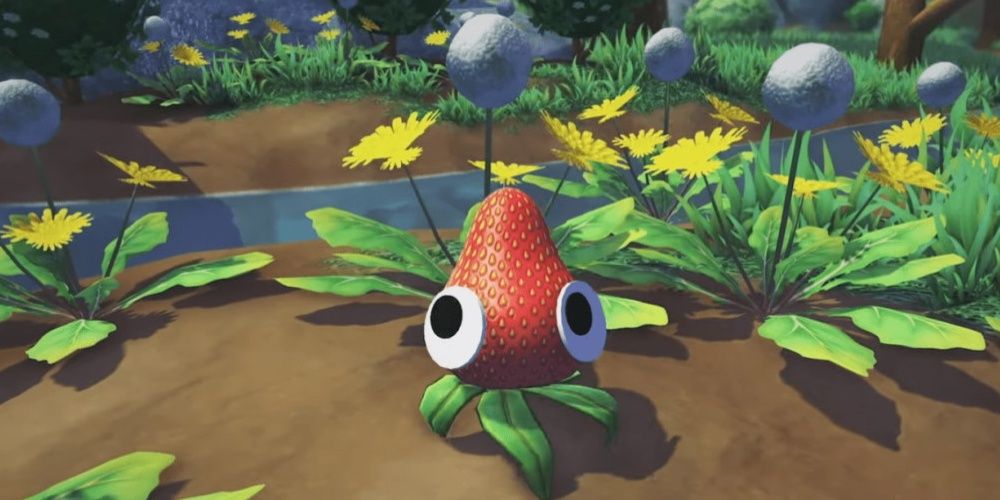 Despite the bright and bubbly art style, the story is actually pretty mature. The characters are realistic, have realistic relationships, and some of the darker themes may be hard for children to catch on to. This is a great game to play with children without feeling like it’s a waste of your time.

Just be warned, some parts of the game might just end up giving some players nightmares. 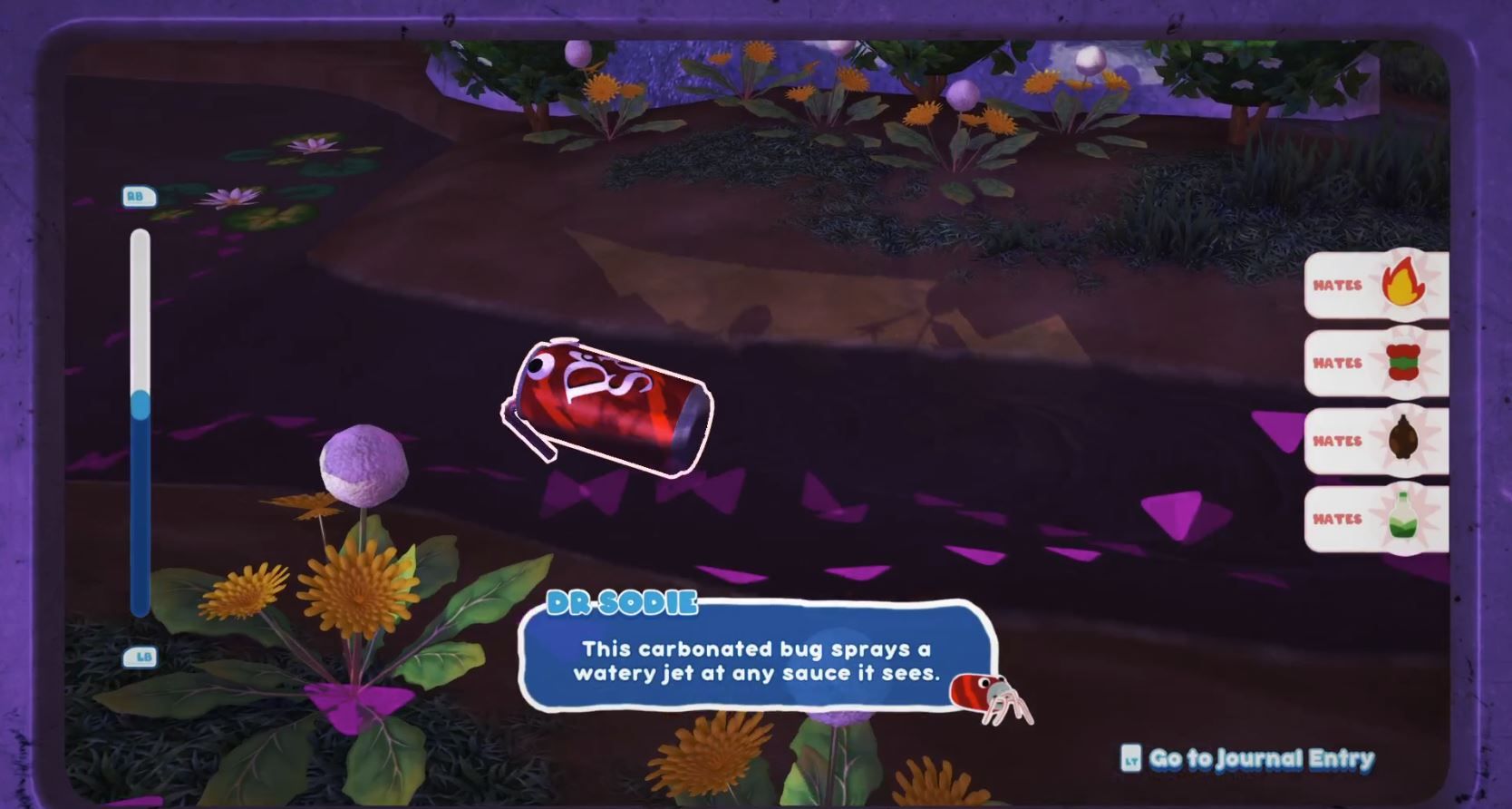 When players first get onto the island, they are introduced to a tool that can scan bugsnax and give them tidbits about the creature. As it turns out, the scanner can be used on a wide range of objects, including Grumpuses, items in characters’ homes, and snack messes left behind by the creatures.

The messes can even help you determine what time certain Bugsnax come out to play. 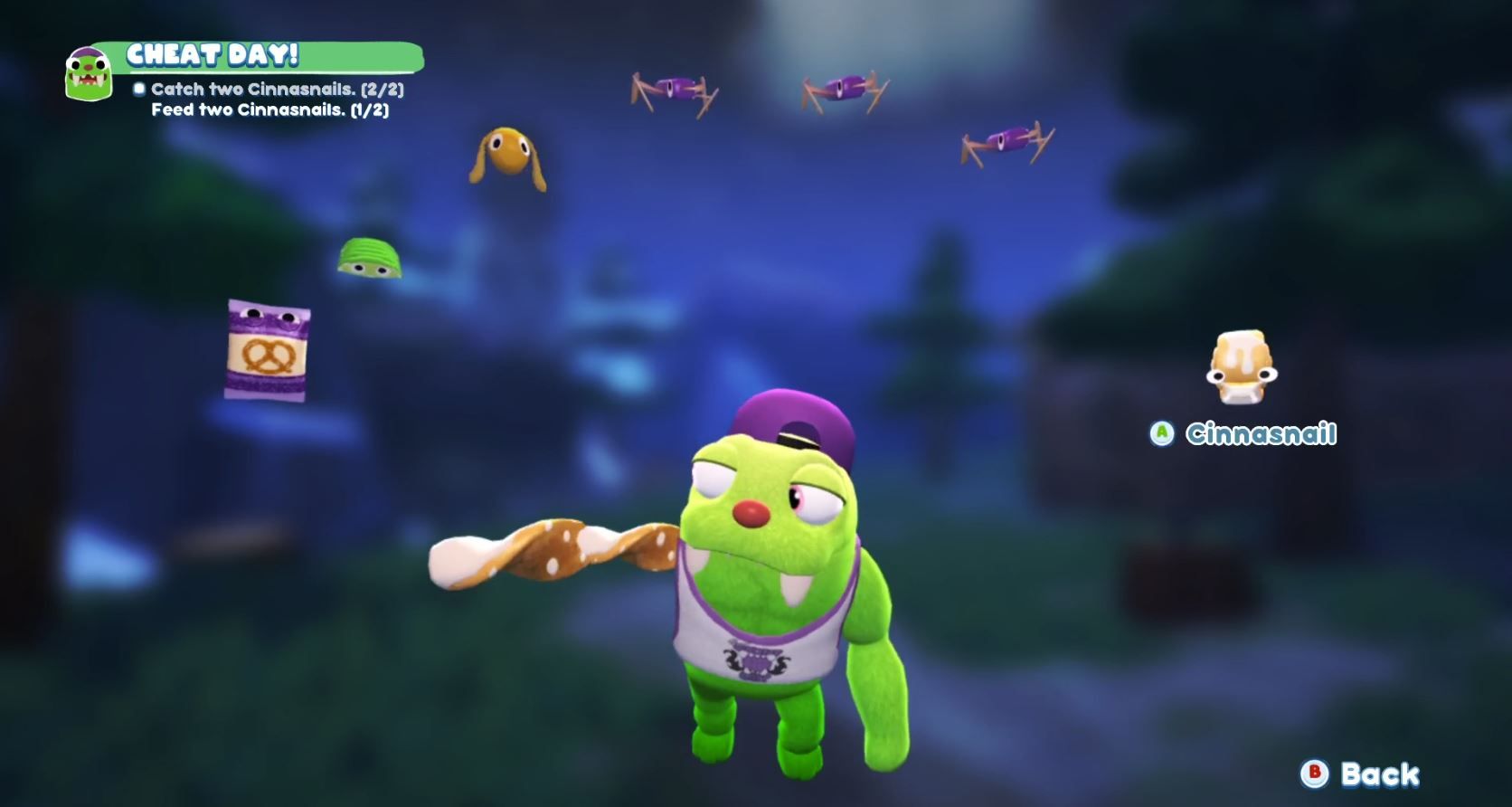 At the beginning of the game, players will notice that their inventory space is incredibly limited. During the first bit of the game, a player’s backpack will only be able to hold up to six bugsnaks. With no shop in sight, some players may just assume they are limited to that small amount of space.

After players rescue Gramble Gigglefuny, though, they will be able to donate bugsnax to the ranch in exchange for more inventory space.

4 You Don’t Need to Store Them All 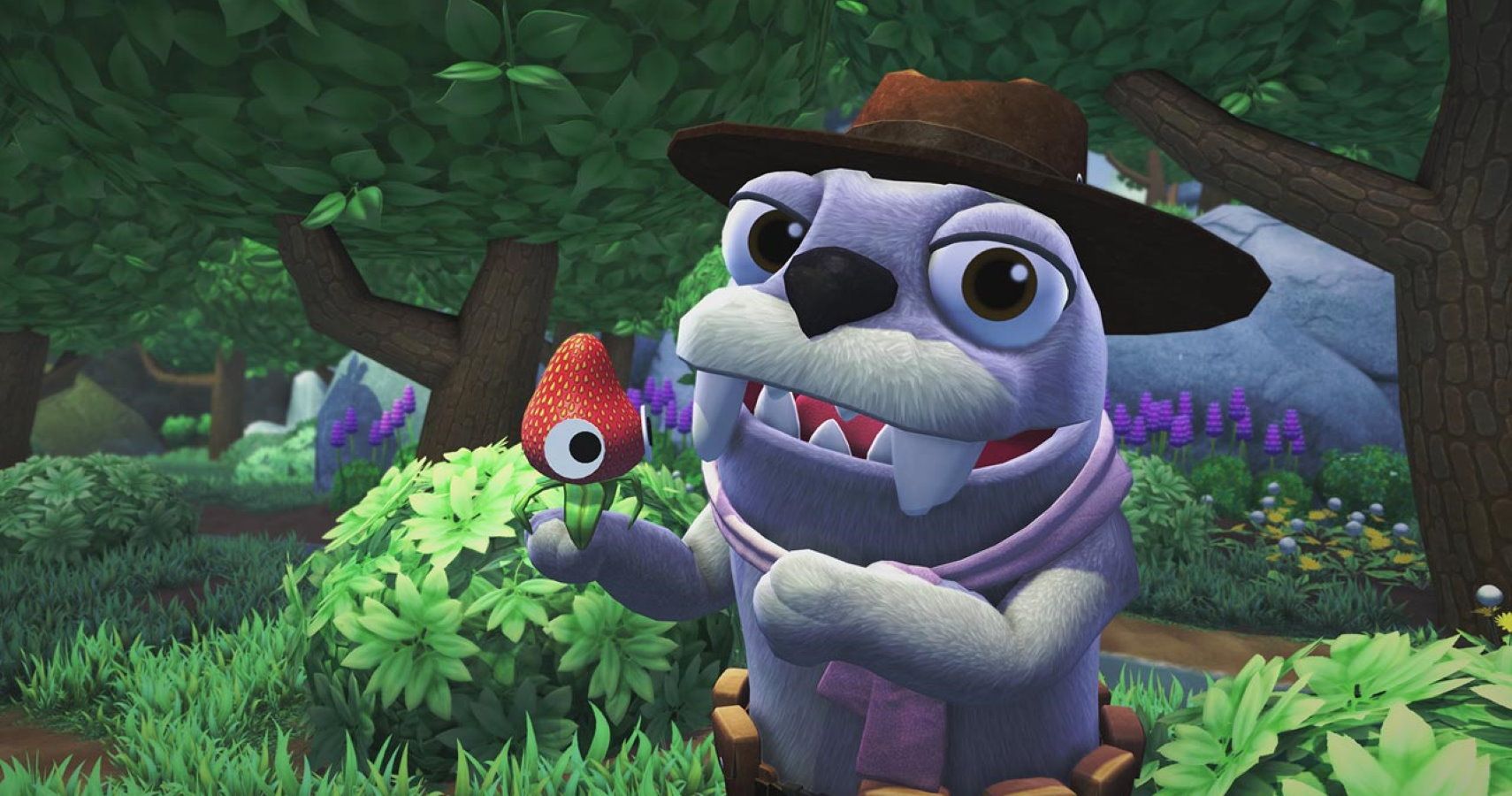 Many players are making the mistake of trying to have one of every single bugsnak or donate them to the ranch. After the third inventory upgrade, there is no need to donate any more bugsnax. Players can get by with just the requested bugsnak being in their backpack.

If their pack does get full, then the player can just swap out their new bugsnak for one of the old ones.

3 Backtracking Is A Necessity 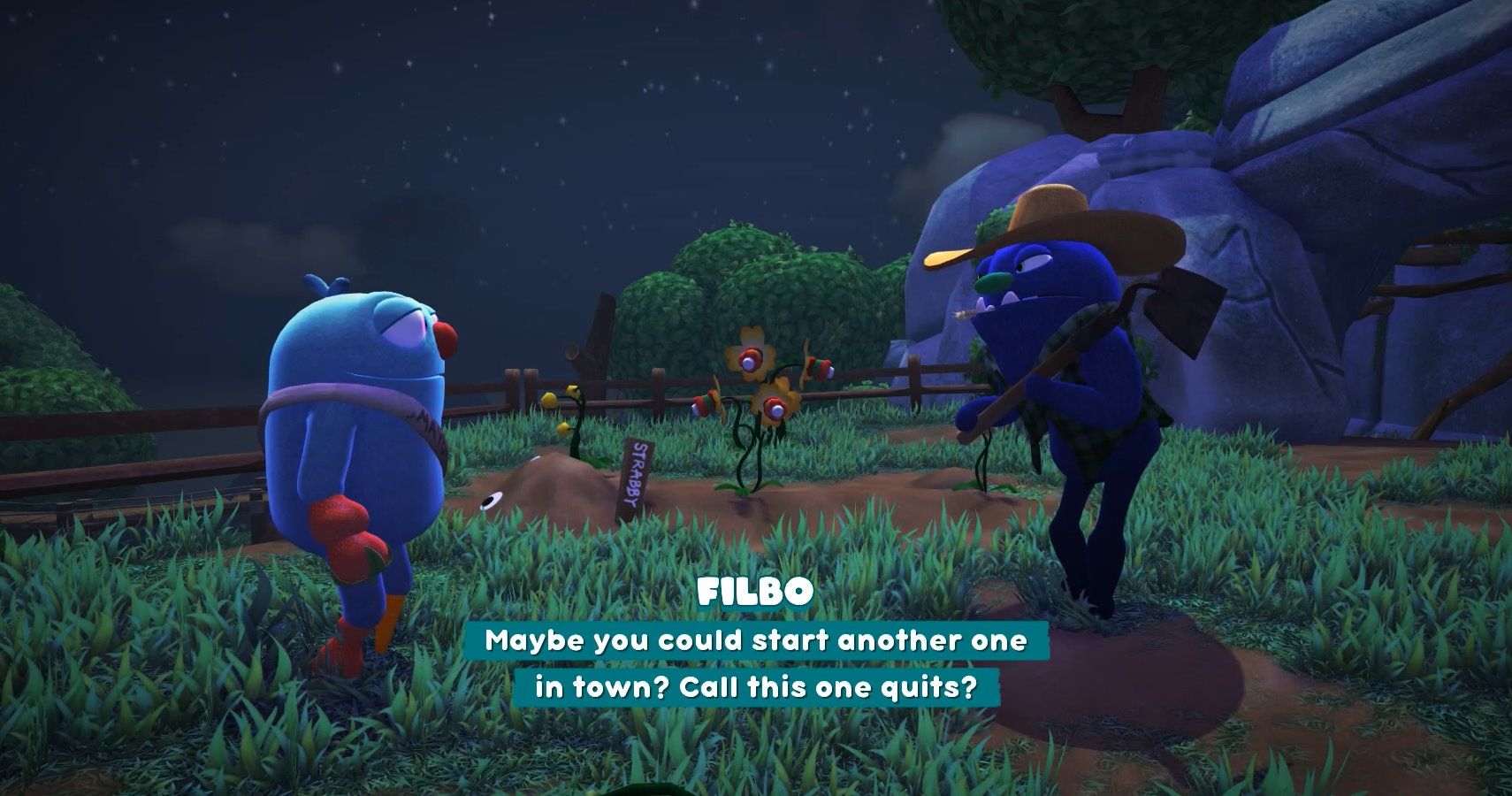 Once you finally get a Grumpus to move back to Snaxburg, the area they are in will stay vacant so that new species of bugsnax can move in. After players get a new character back into town, they should check the area they were staying in to see what new critters are running around.

Often times there will be at least two new types of snaks wandering about their new home.

2 There are Secret Bosses 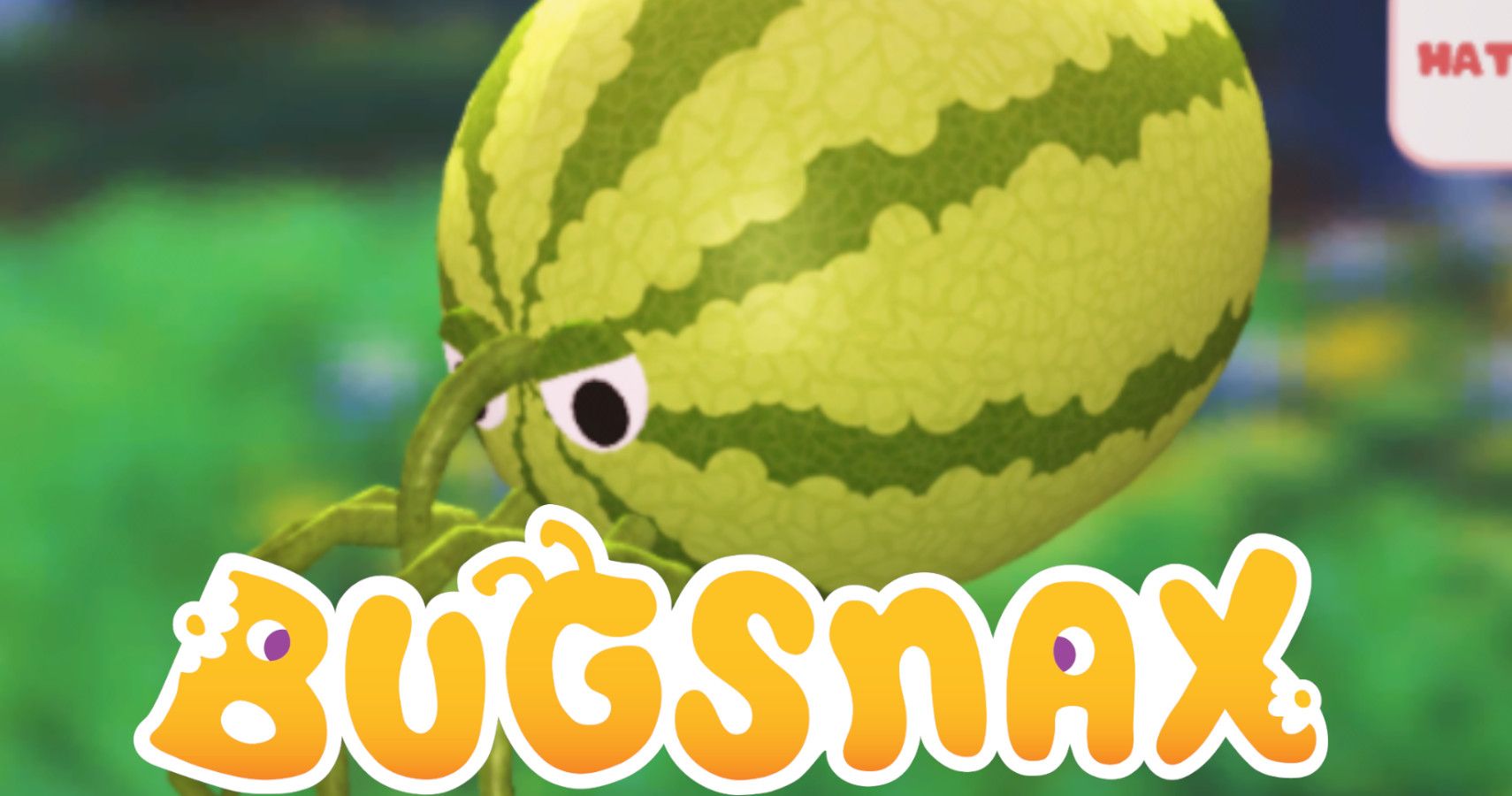 Many players will get caught up trying to find the giant watermelon early on, but there are four secret bosses that are unlocked through quests late in the game. These bosses won’t normally appear aside from these quests.

Players who are missing a few bugsnaks may just need to look for the quest icon in town.

1 The Puzzles Are Simple

One of the biggest things players should note about the game is that the puzzles aren’t hard. It’s easy to completely overshoot the simple solutions, especially for those used to playing games with complex puzzles. Most bugsnaks can be caught using incredibly simple methods.

Look around the environment; if there is an aggressive bugsnak, be sure to use it.

NEXT: Wait, Bugsnax Is A Journalism Simulator? 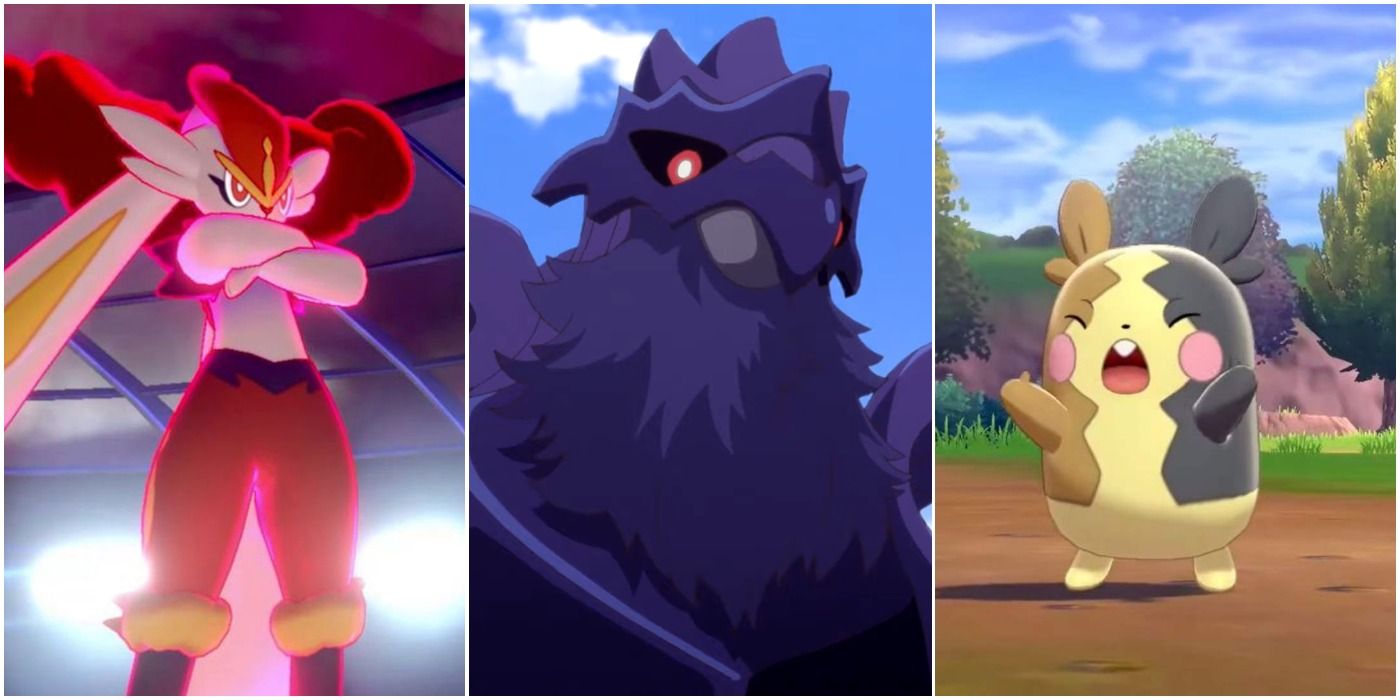