It's hard to make your game stand out. Thousands of games come out each year, hundreds each week on Steam alone, while storefronts like the eShop seem to be getting more and more shovelware that you have to wade through to find quality indie games in the rough. Over the 50 years of this industry, every marketing trick and ploy has been pulled to try to get people to even take a second glance at a game on store shelves.

Forget pre-order bonuses, focus-tested box art, or dark patterns in online stores; by far and away the most upsetting way any game has ever tried to get my attention is by replacing a letter or word with a number. Yes, this has usually made me pick up the box, but usually, it's so I can scoff at it and mutter something under my breath. These are the games that use this tactic ranked by how much they bother me. 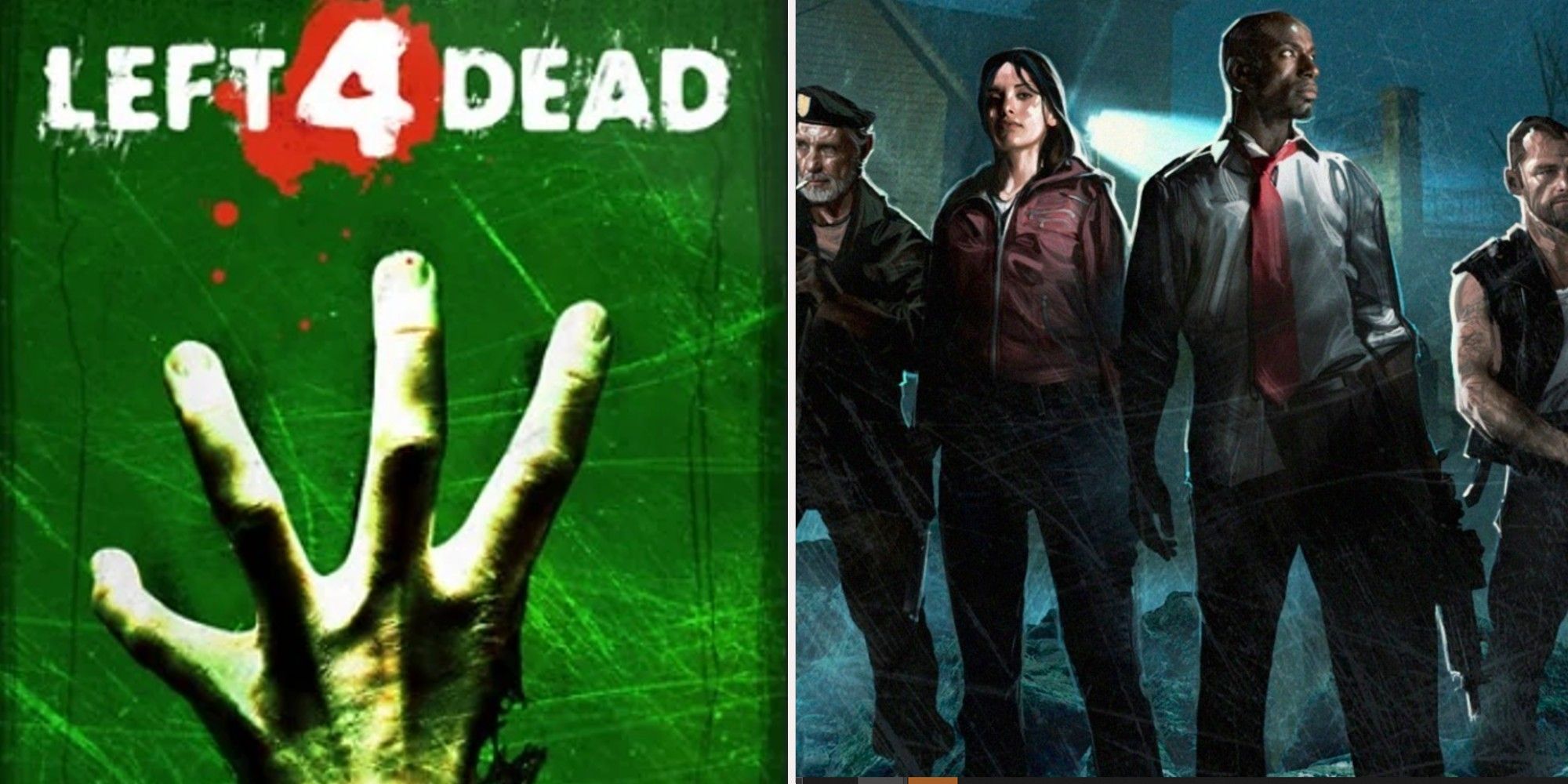 There are a handful of these games that I do think get this numerical replacement right. Left 4 Dead might be the best example. The name is catchy, the number replacement makes sense, and best of all it ties in with the game's four-player co-op.

What really adds to this is the box art; a bloodied, four-fingered, zombie hand reaching up and sprawled. It's a creepy bit of imagery I remember freaking me out when I was eight, but really drives home the wordplay by giving you get another form of "4", "four", and "for" to think about. The way this name bounces around in my mind is a masterstroke of subtle marketing, and it helps the game is great too. 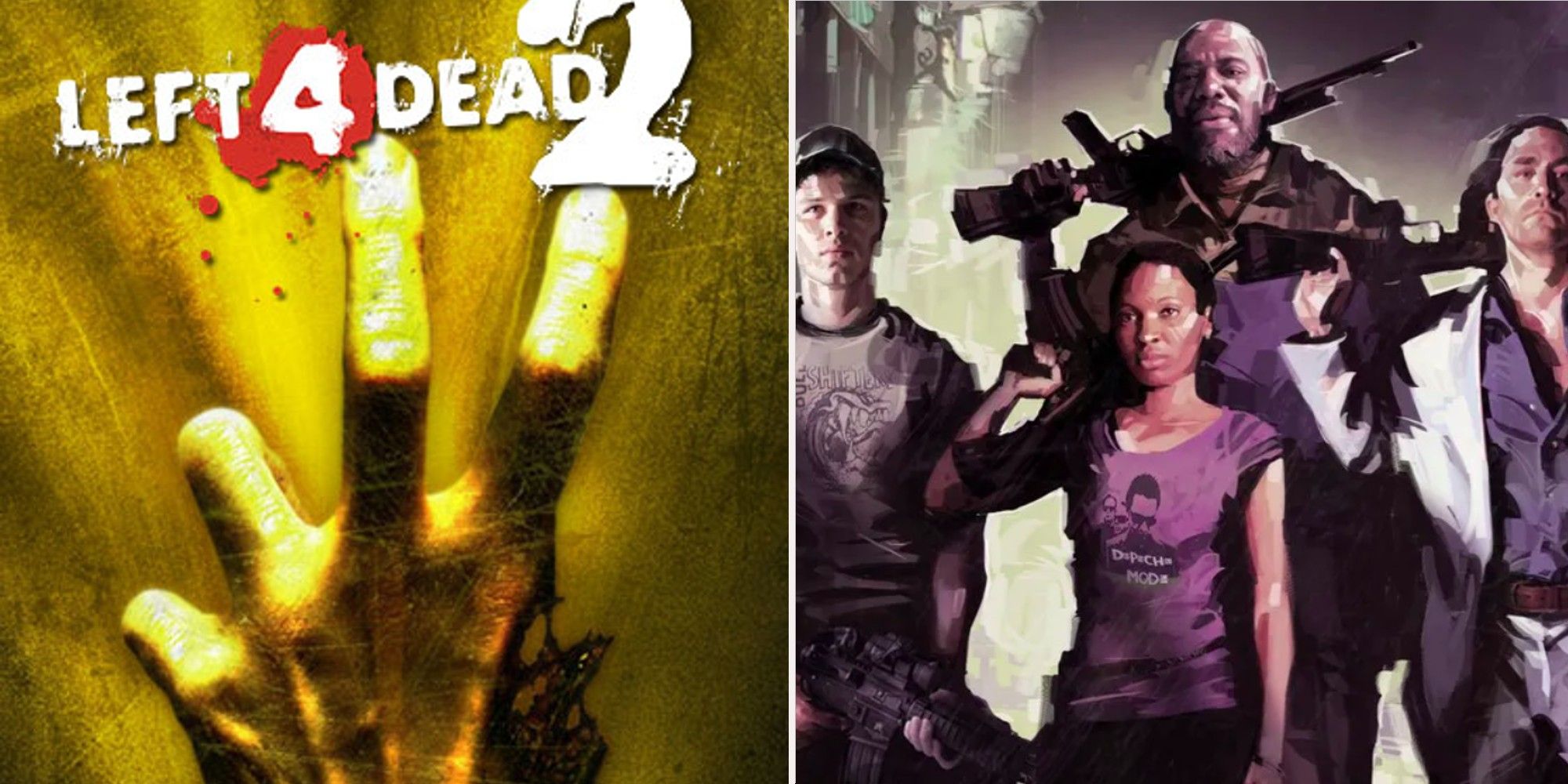 Left 4 Dead 2 really was just more L4D in every way – more maps, more characters, more weapons, more modes, and more iconic box art. The name is pretty much unchanged, bar the big old second number reminding you this is a sequel, but the game's art continues to play clever tricks.

The hand missing a thumb returns, but this time two of the digits are slightly curled up – as if it is trying to find a grip on the sickly yellow wall. This is a nice bit of imagery which also freaked me out as a kid, because it really drove home that this apocalypse was a long-lasting struggle, one where even the zombies were being worn down, and it also manages to highlight that this is a sequel while keeping the visual consistency across the two games. 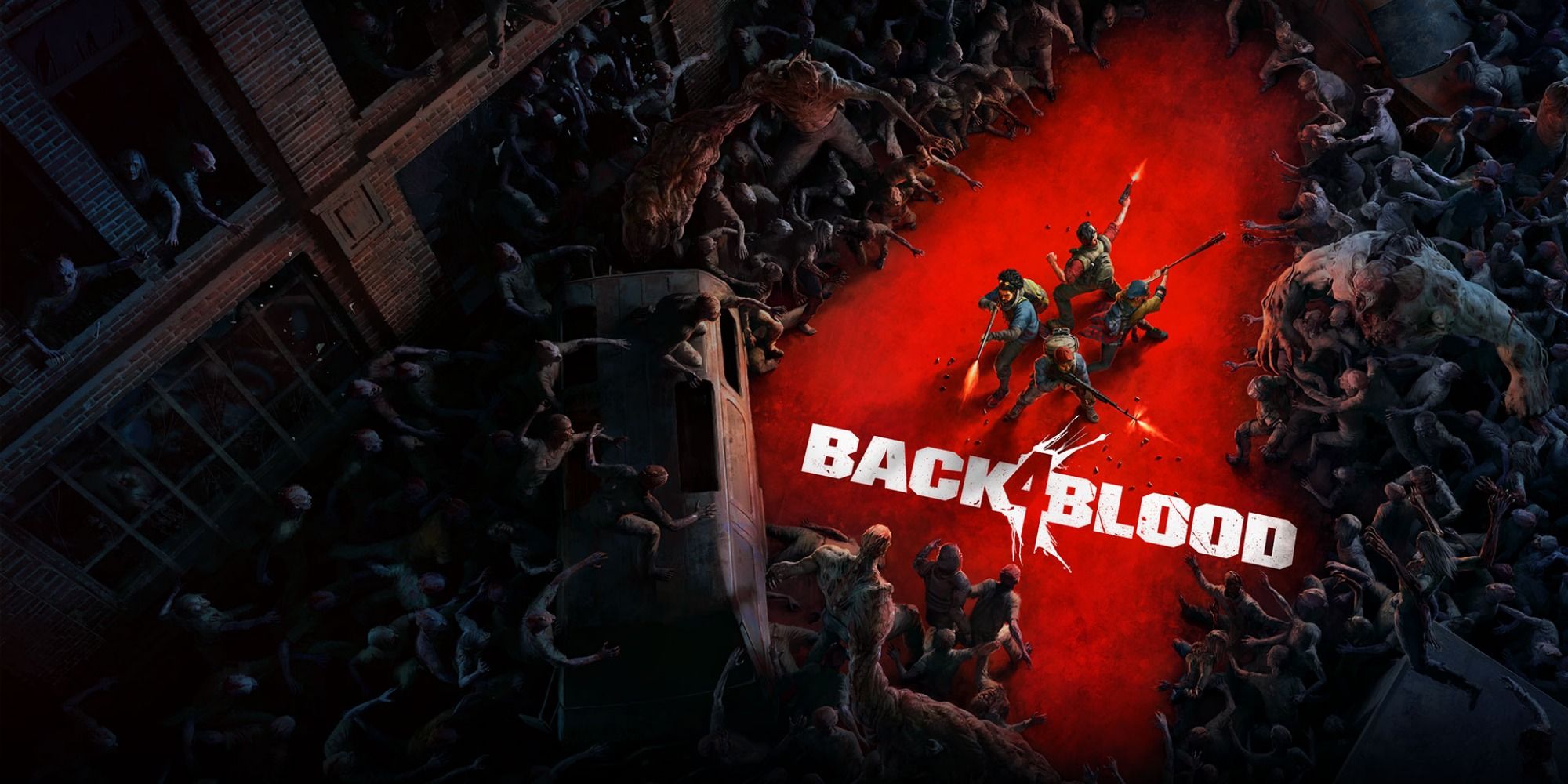 Back 4 Blood is a pretty great name for a lot of reasons. Some of them are the same as Left 4 Dead, highlighting the four-player co-op and trying the game into a violent and creepy turn of phrase, but the main one is how it plays on the developer's history.

Turtle Rock worked closely with Valve in developing the two L4D games, and after the disastrous launch of Evolve, this was said to be the studio's big comeback. Whether the game was a roaring success or not, the name was more than a fun bit of wordplay, it was a statement of intent.

These two hardly count because instead of using actual digits, Capcom snuck the game's numbers in through Roman numerals. Whenever you see it written down, Capcom refers to the first game starting Ethan Winter's story as Resident Evil 7 or Biohazard 7 in Japan. However, the box art for the game just calls it Resident Evil: Biohazard and highlights the "vil" as "VII" in the western art and part of the "Z" as "7" in the Japanese art.

Resident Evil: Village simplified things across regions just highlighting "Vill" as VIII. However, that does beg the question, what will the team do for the ninth game? Resident Evil: Crucifix? Or maybe Resident Evil: Sixth? Ok, this is just getting confusing. 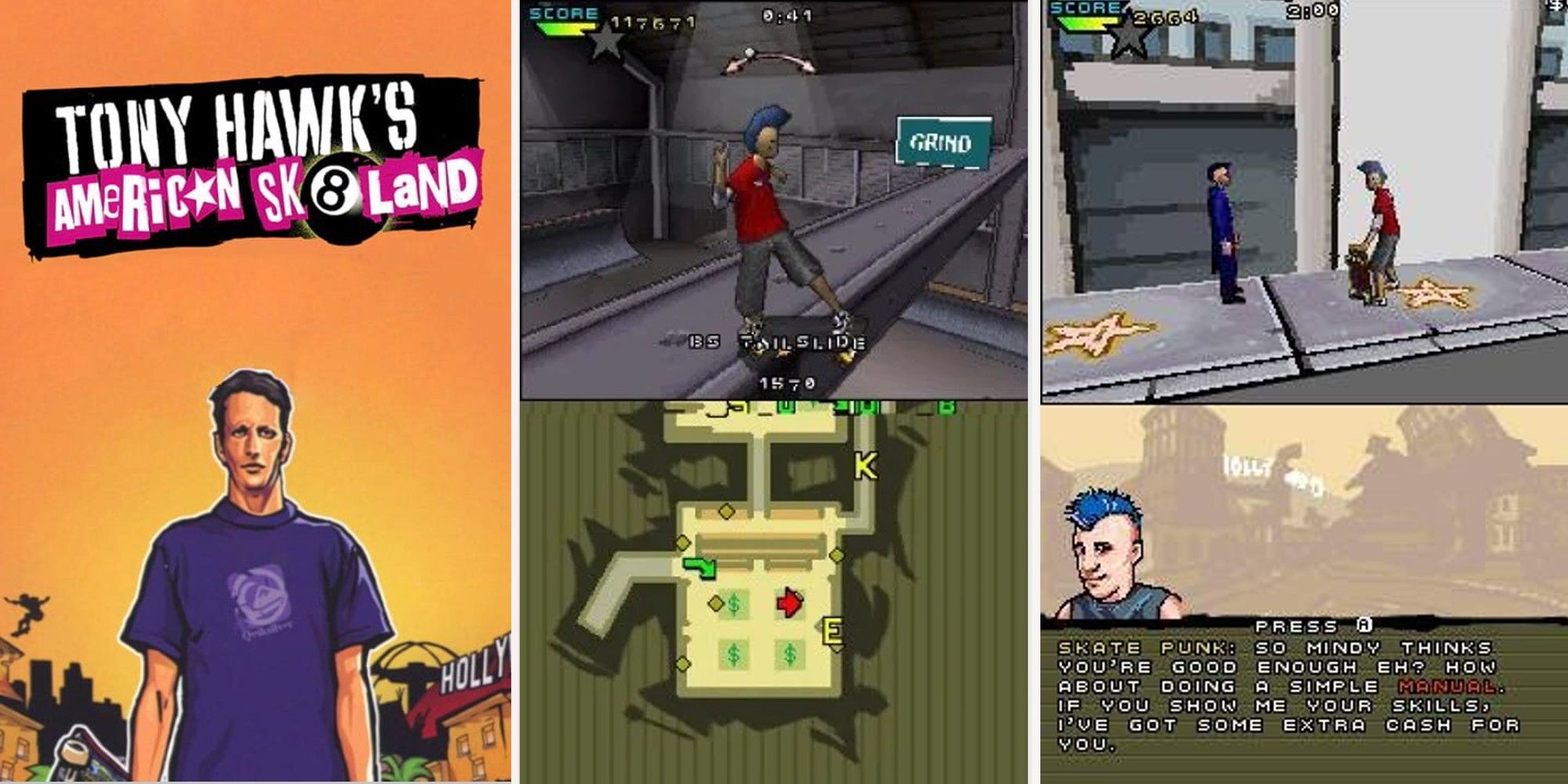 Replacing the three letters with one number that doesn't actually sound the same when said out loud is a bit of a push. But we can forgive this DS spinoff of American Wasteland, because of the bold implication that it is the real eighth Tony Hawk Pro Skater game and not 2006's Project 8. 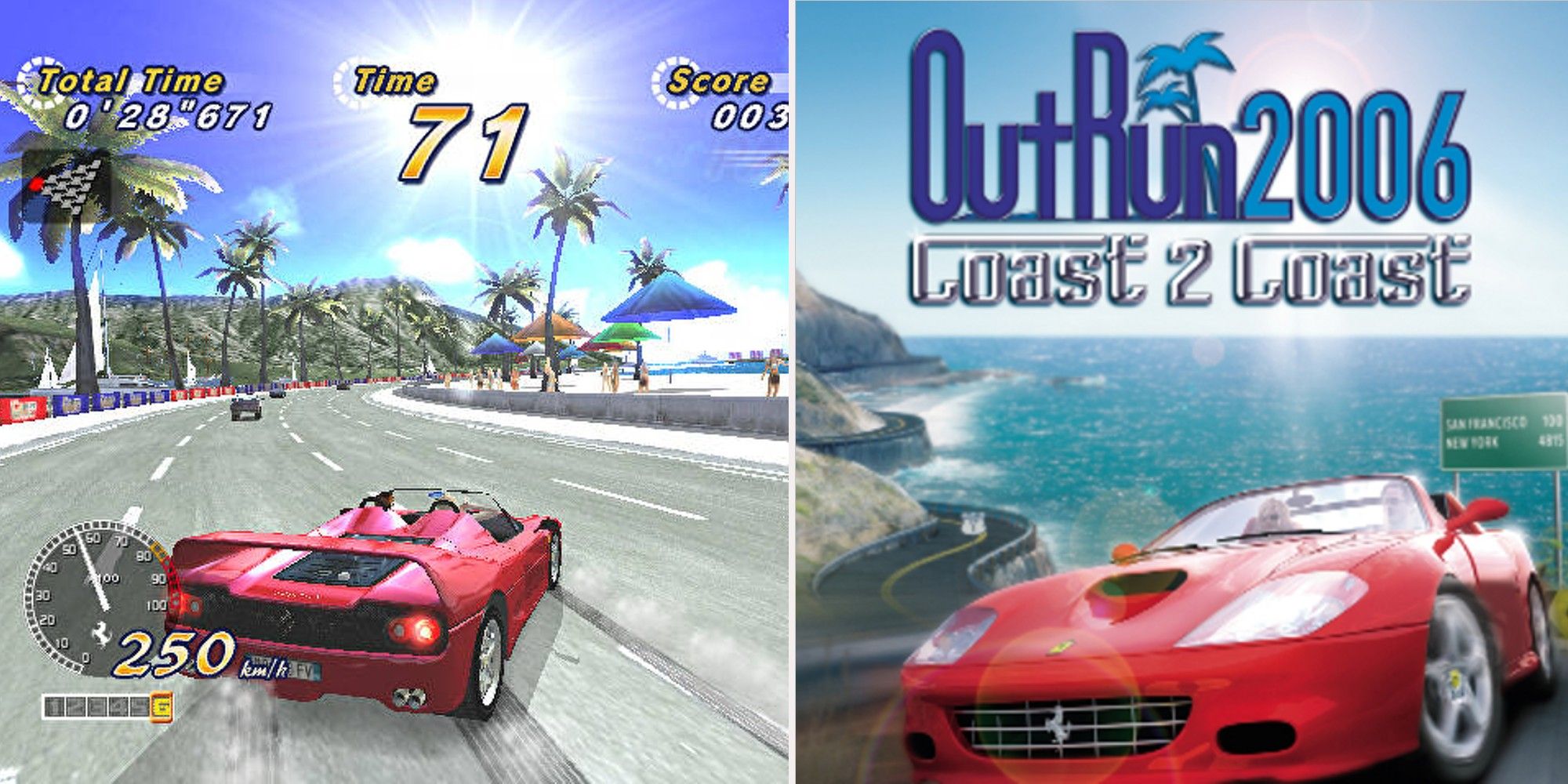 As we'll come to see, replacing "to" with "2" is pretty common practice, and while I would much rather we just use the actual word, I can somewhat forgive it in this case.

That's because this PSP and console game is a remake of the arcade version of OutRun 2. Not only is it an excellent way to highlight that this is the second OutRun game in spirit, but it also is a nice reference to the game's point-to-point cross-country racing. 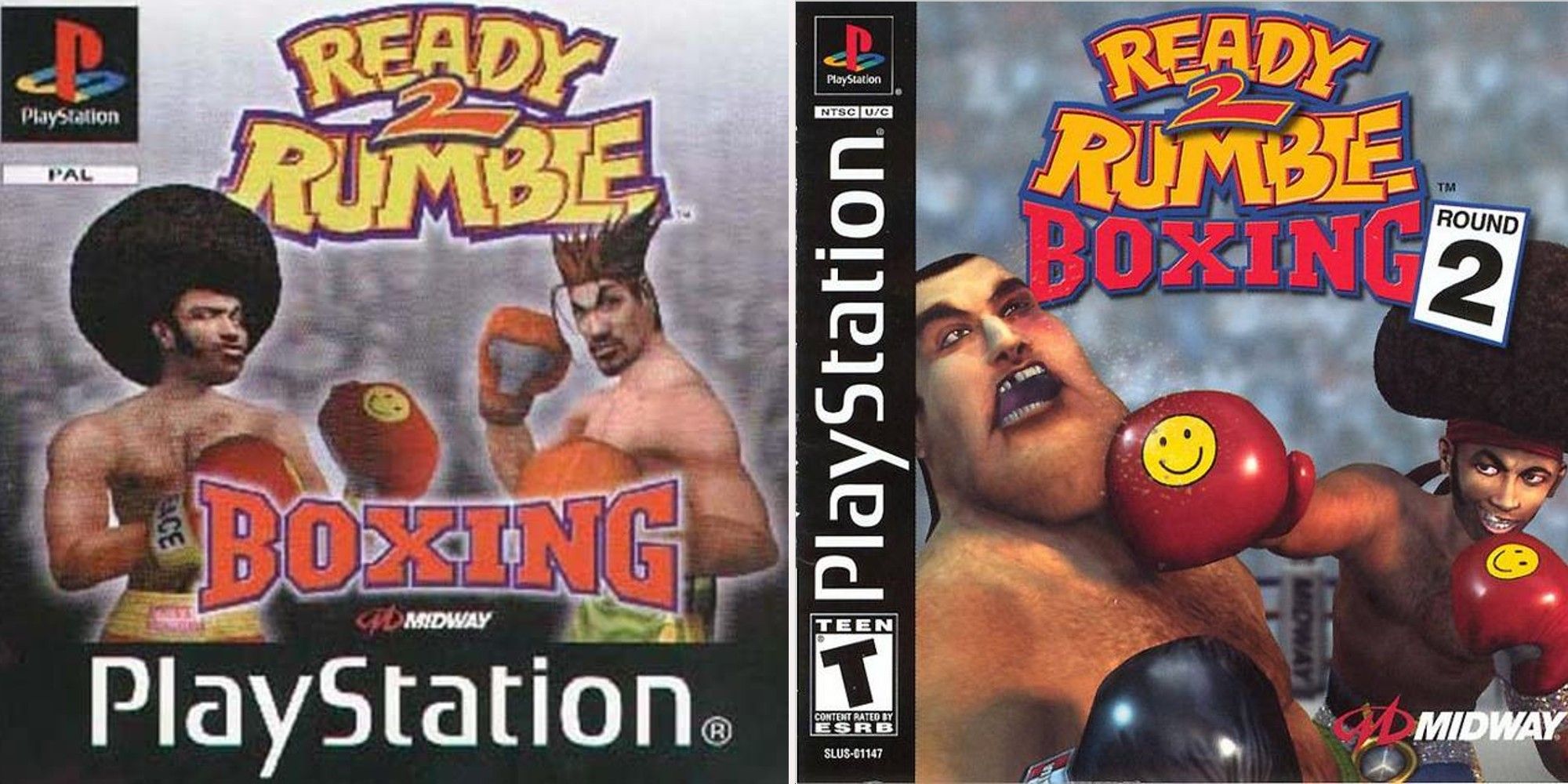 Say that five times fast. Again, every time I see "to" being purposefully replaced by "2", my heart shrinks by two sizes, but I can just about let it slide because of how fun it's to talk about these games in the same sentence. Even if it might cause me to knot my tongue around itself. 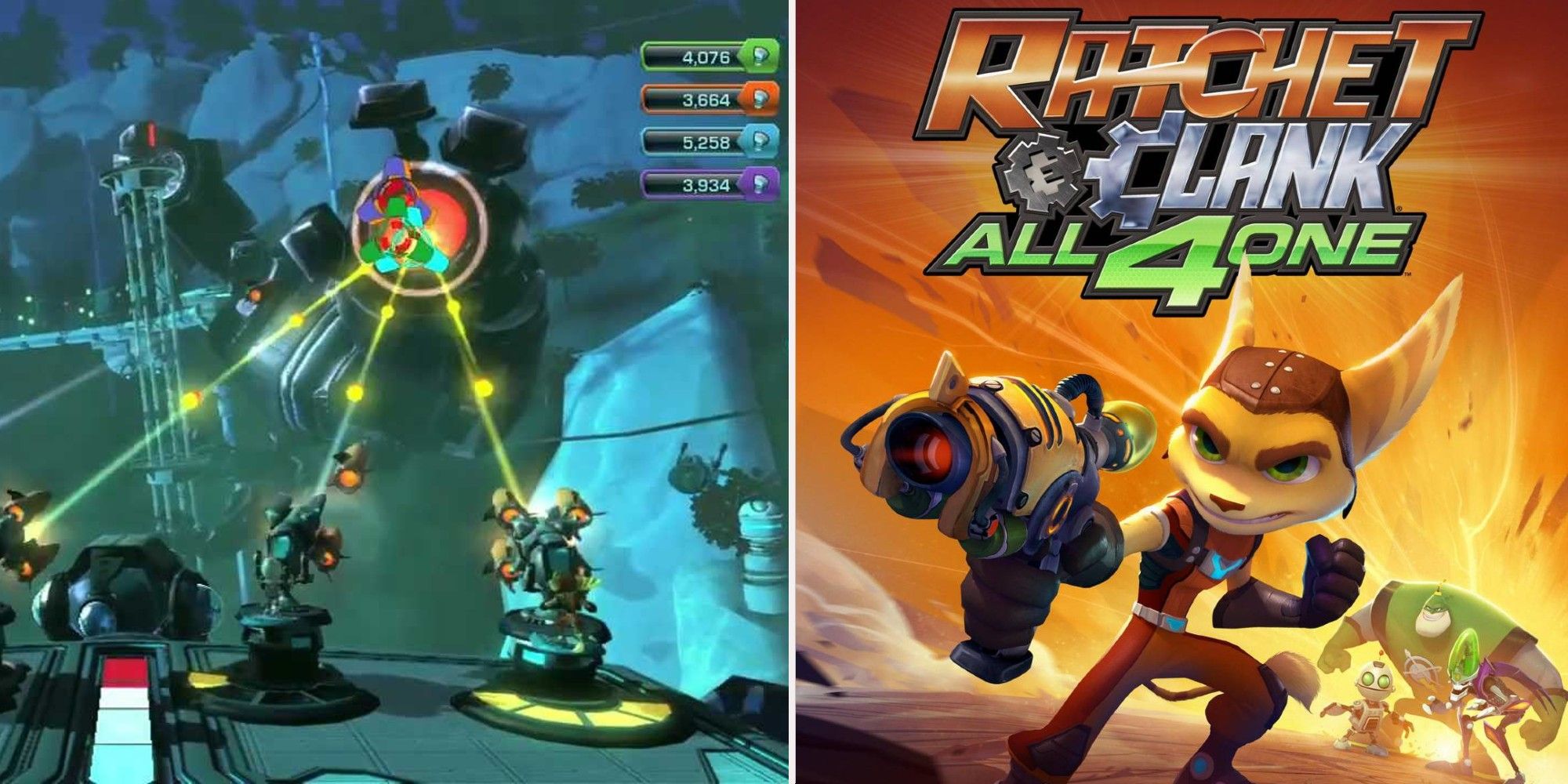 I know the Ratchet & Clank games love wordplay, and this makes sense since it's a four-player co-op game, but this isn't even Insomniac's best pun.

Maybe the most disappointing thing about this name is that it moved away from the previous game's juvenile double entendre. Sure, it's a fun bit of wordplay, but it didn't make me chuckle like a six-year-old like Quest for Booty or Up Your Arsenal did. 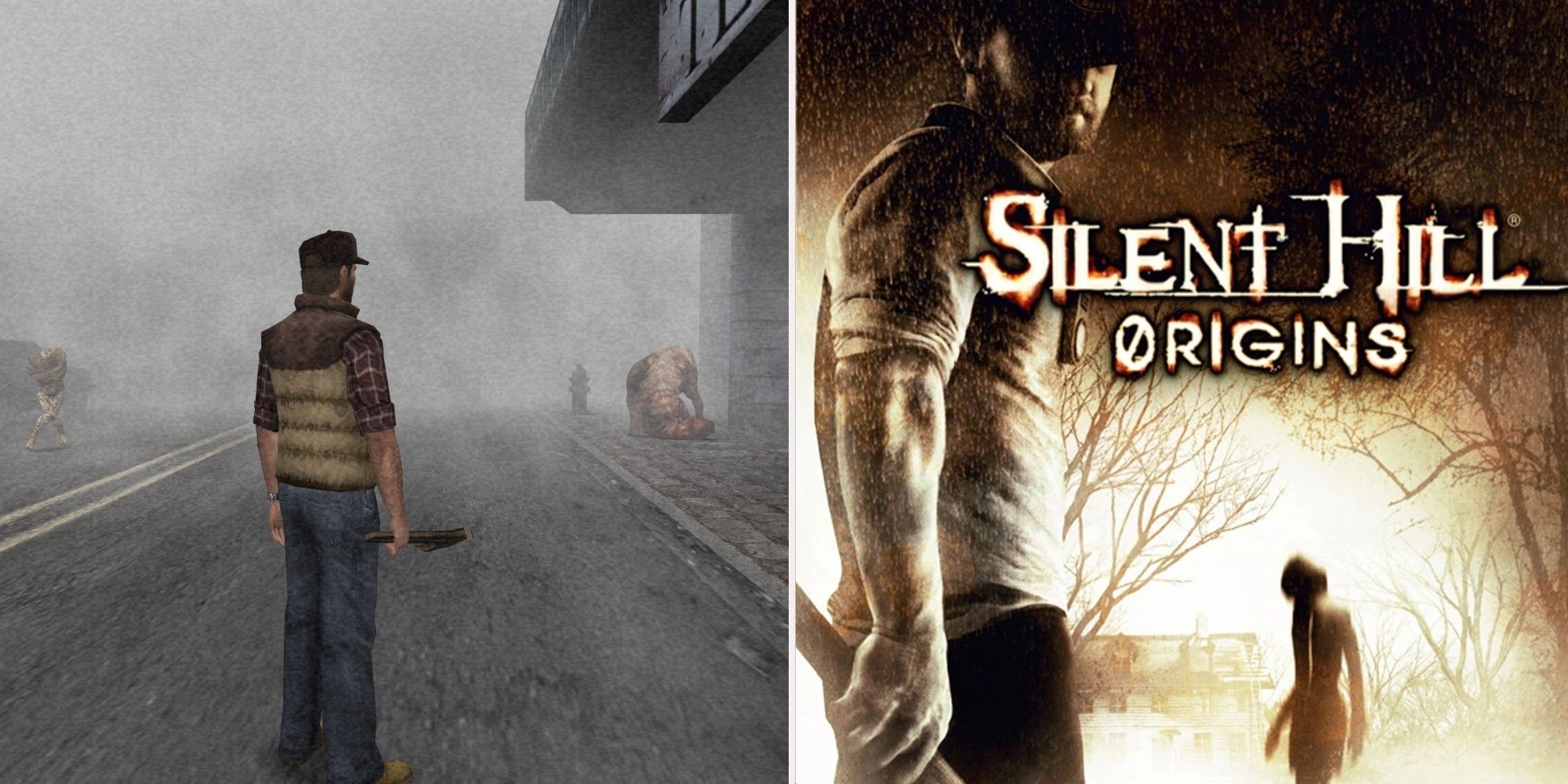 Nope, none of this is okay. Zeros cannot replace "O", and that should have been our first warning about this unfortunate Silent Hill prequel. 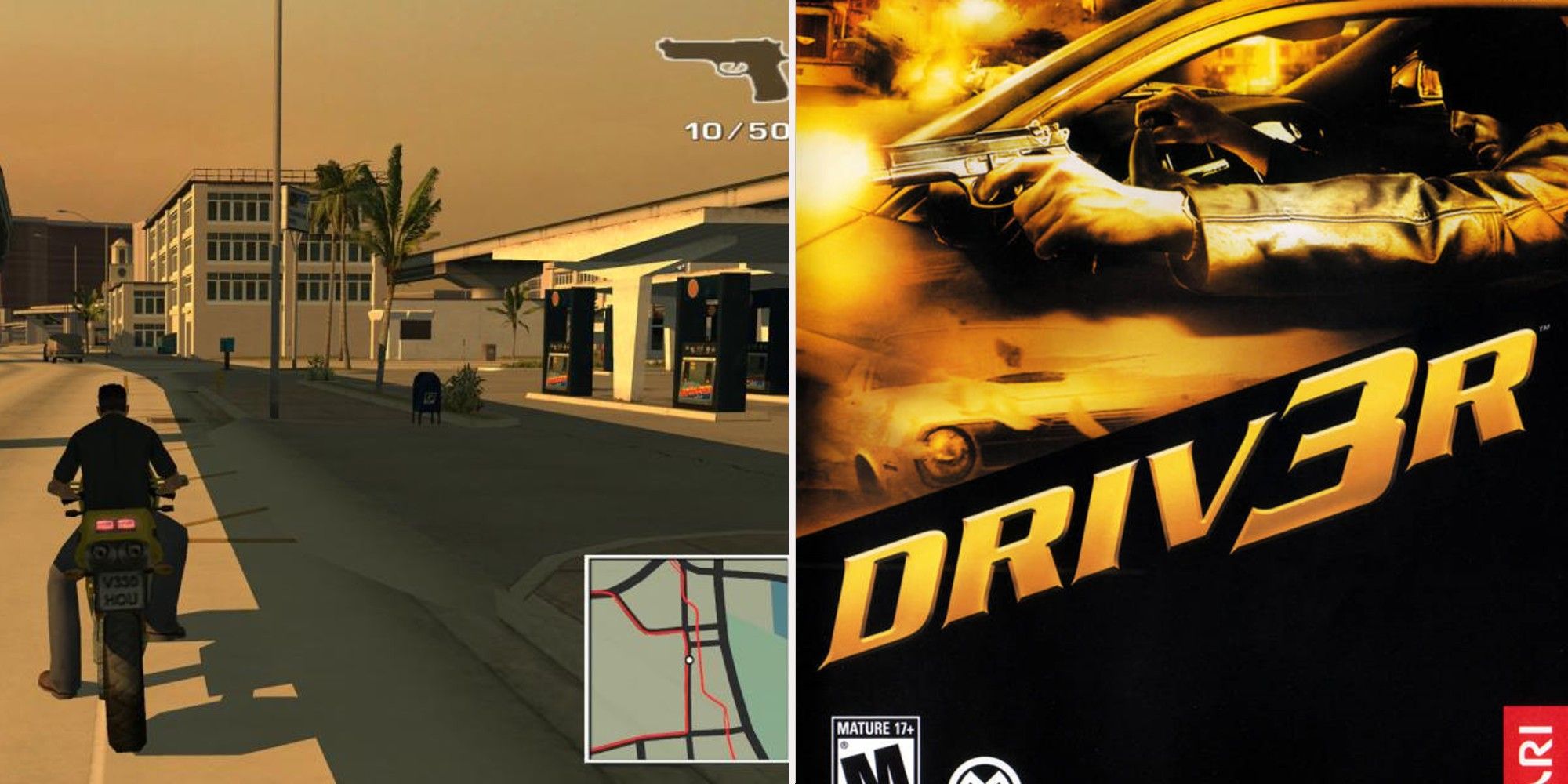 When I think of games that replace letters with numbers I think of Driver 3, or as I pronounce it in my head "Drive 3 Er". This one is just upsetting as a writer – I could forgive it somewhat if the game's name was all capitalized. At least then "3" would look like an inverted "E", but it's not, it's lowercase.

If Reflections Interactive want me to admit the number "3" and the letter "e" look similar, it has another thing coming. 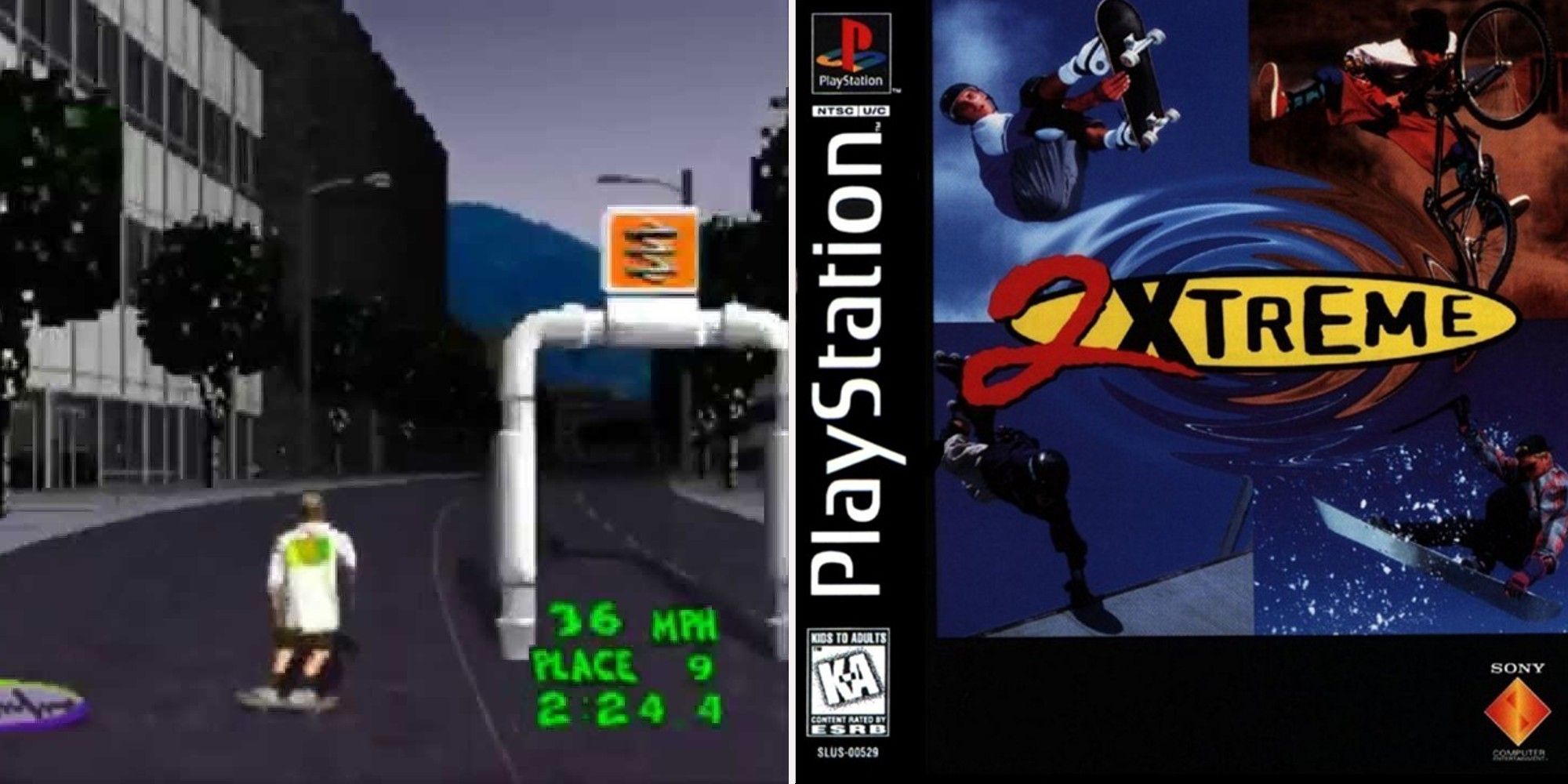 There has never been a video game name that was so certain it was badass more than 2 Xtreme. Not only was "Too" replaced with a number, but the word "Extreme" was butchered by someone trying to make it edgier.

The worst thing is that Sony didn't even get its rad make-over of a word right. If it wanted this to read as they intended, it should be written "2 X-Treme" with the "X" standing alone to symbolize the cross-section of multiple extreme sports. But instead, just the "E" was dropped and now we have a nonsense word. This is really upsetting the grammar nerd in me. 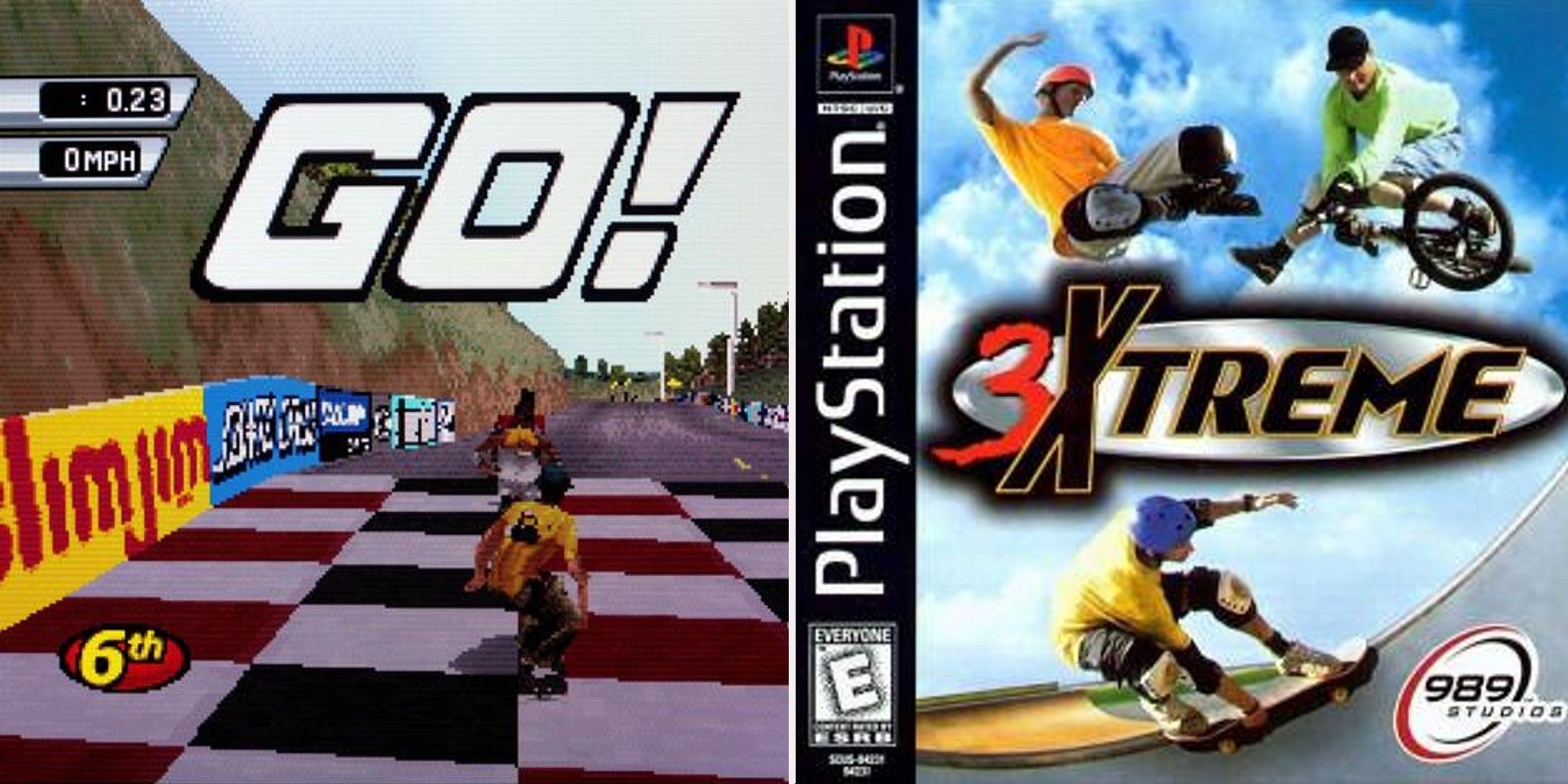 Oh, never mind, this is way worse in every conceivable way. 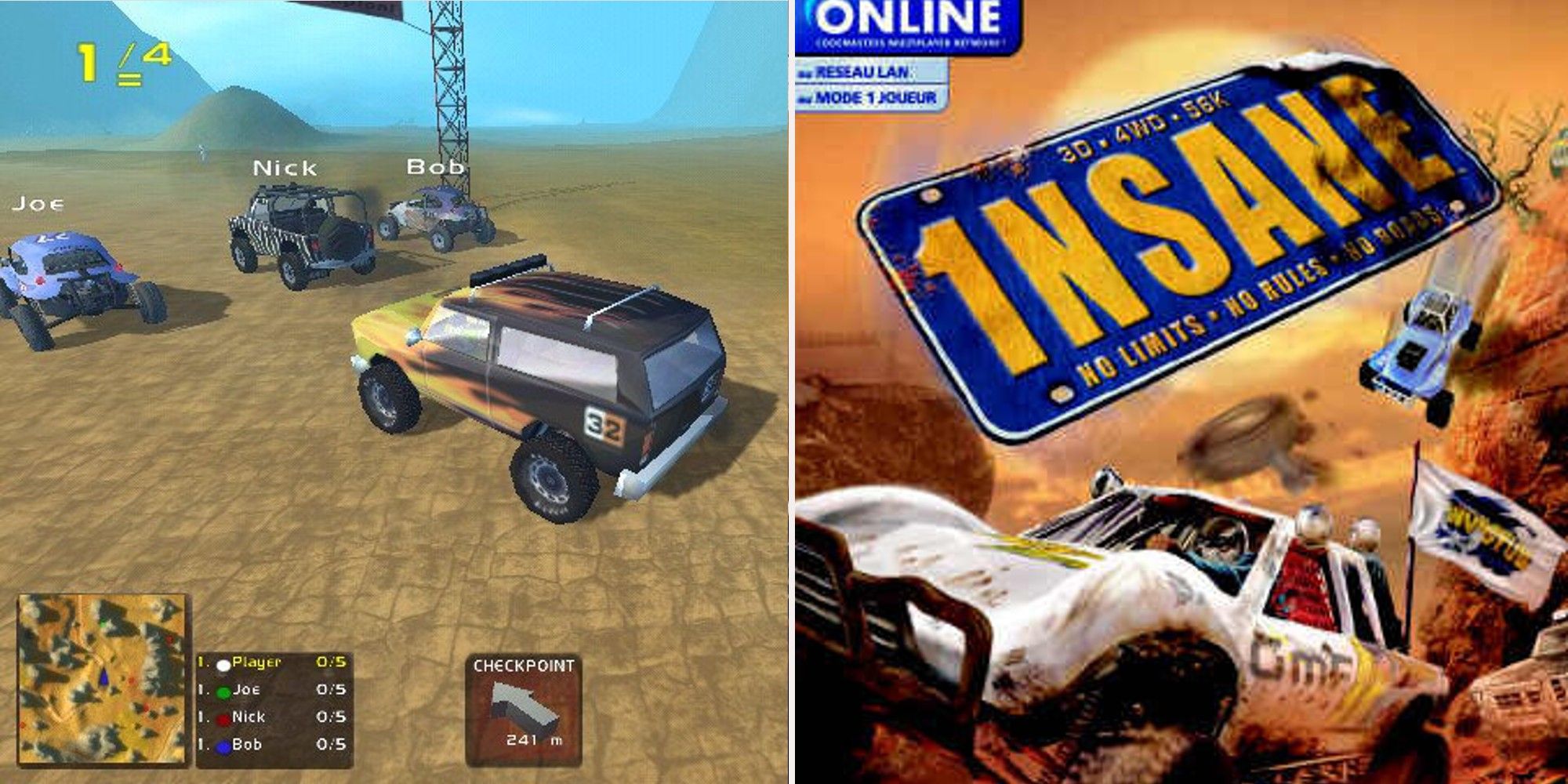 Codemasters has made some great games, and the studio has also played fast and loose with spelling rules by referring to its rally series as "DiRT". However, there is no forgiving 1nsane.

Maybe it is the use of a stigmatizing word to describe what is ultimately pretty mundane off-road car combat. Or maybe it is that "1" has absolutely no similarity in sound to the letter "I". But everything about this name feels offensive. 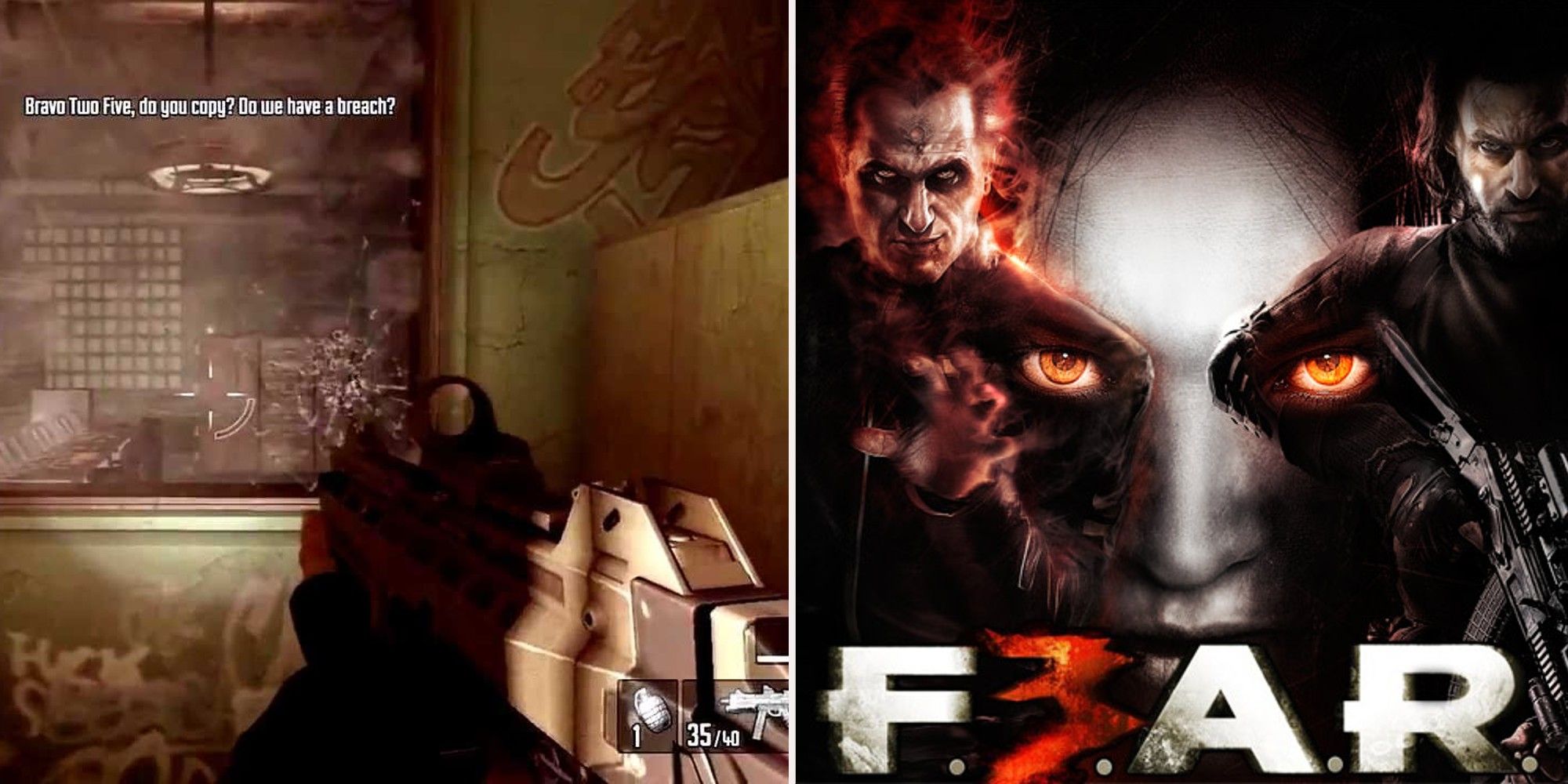 I already explained my issues with using "3" to replace "E" in a previous entry, and while Fear 3 at least has the decency to replace a capital "E" with the digit, there is something much dumber about the name when it is an acronym.

It's probably the fact that the "3" is still meant to stand for Encounter in First Encounter Assault Recon. Which itself is a silly name for your top-secret ghost paranormal military division. 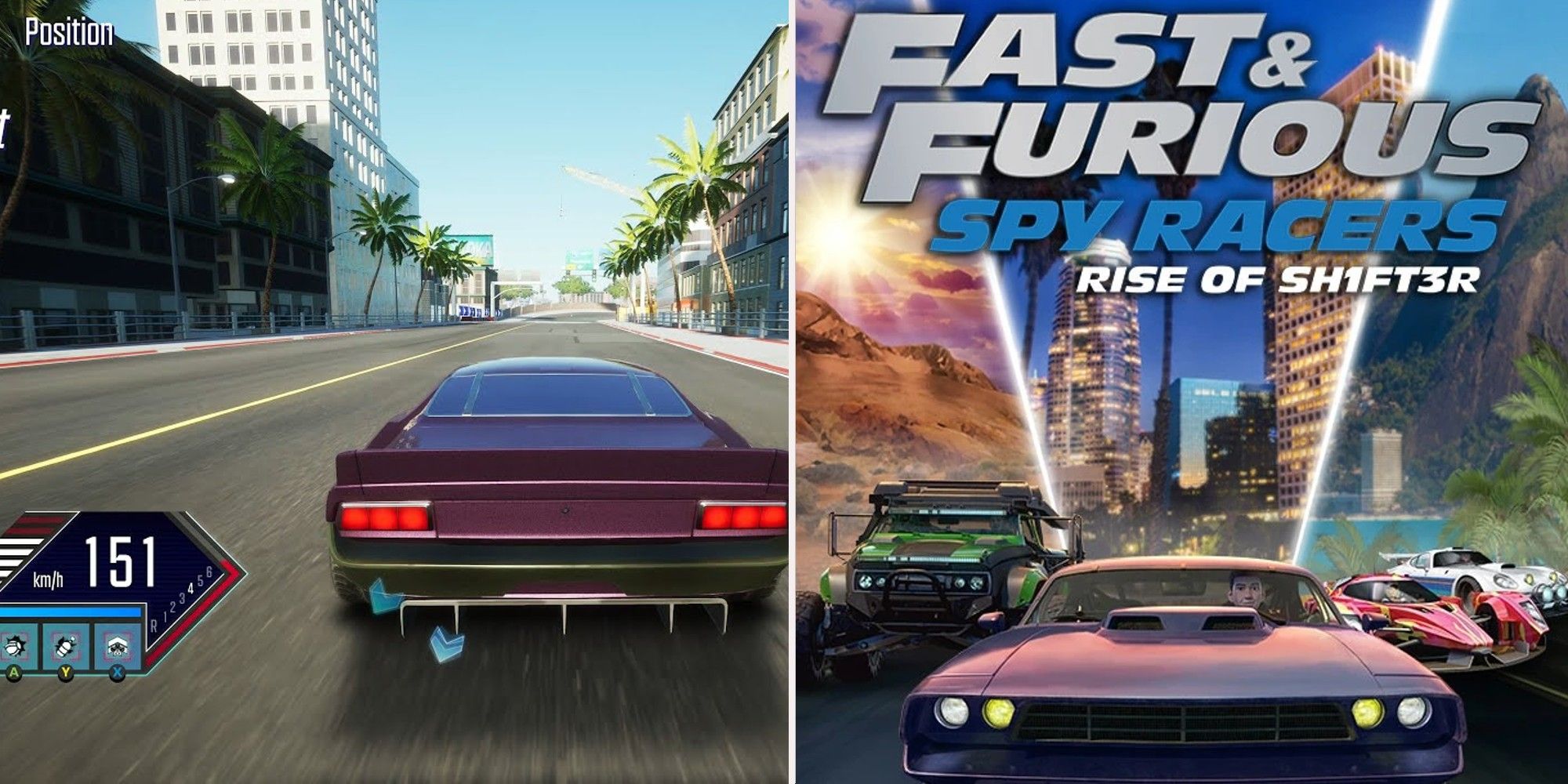 This title has everything! An ampersand. Two colons. And two letters in one word are replaced by digits.

Honestly, this name is so wild it almost would make you forget that this game is a pretty terrible Fast And Furious tie-in. Come to think of it, the audacity of this name might be the best part of the game. 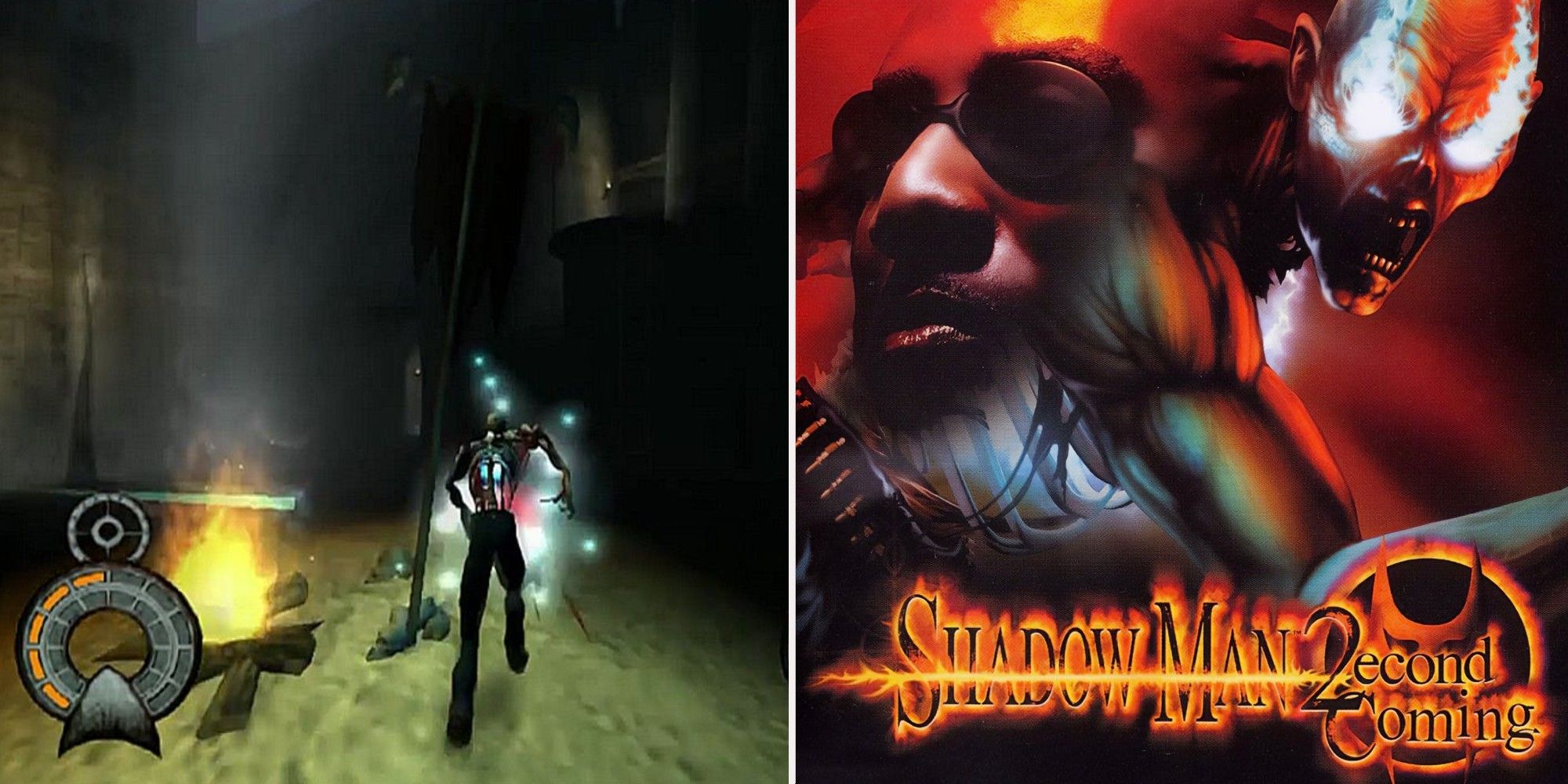