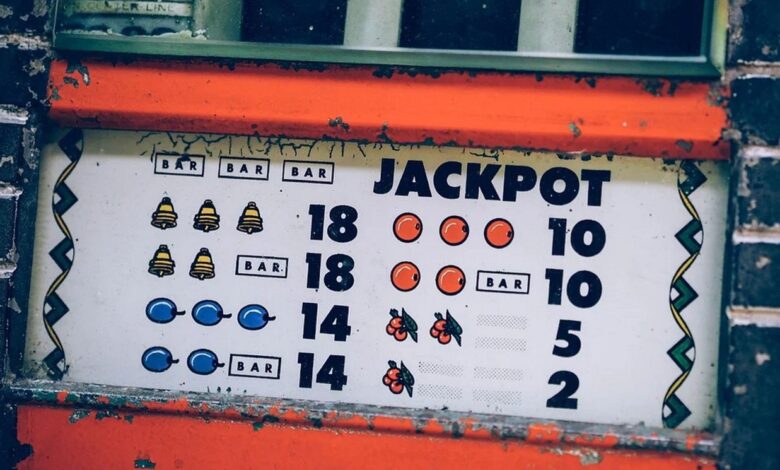 Online casinos players are far more casual than their real-life counterparts. A study conducted in 2014 by the Harvard Medical School’s Division on Addiction has shown that online gamblers are much more disciplined than their real-life counterparts spending their time and money in Sin City or Monte Carlo, playing for shorter times, and with smaller stakes. This doesn’t mean, in turn, that they can’t win big.

A player who remained anonymous has recently hit a $9.2 million jackpot at the River Belle Casino, playing the Atlantean Treasures Mega Moolah slot machine. The amount is fabulous, truly life-changing – but it’s far below some of the biggest jackpots people have hit at online casinos.

Hitting the jackpot at an online casino is not a very easy task – the game developers made sure of that. In most cases, players have to land a highly unlikely combination of symbols on the screen to trigger a side game that will or will not pay out a big win. In some cases, like the Mega Fortune slot machine, triggering a jackpot combination will take players to a side game – a wheel of fortune, for example – with a series of possibilities. To make things even more complicated, most progressive slots come with multiple jackpots that can be triggered by the same combination of symbols.

Still, hitting a progressive jackpot at an online casino is not as rare as it may seem. Microgaming, the game provider behind the games at the River Belle, has paid out €1.26 billion in wins to its luckiest players since the introduction of the Mega Moolah jackpot. The jackpot is linked to several titles, and it can be hit through a bonus game that’s randomly triggered while playing one of the slot machines in question. 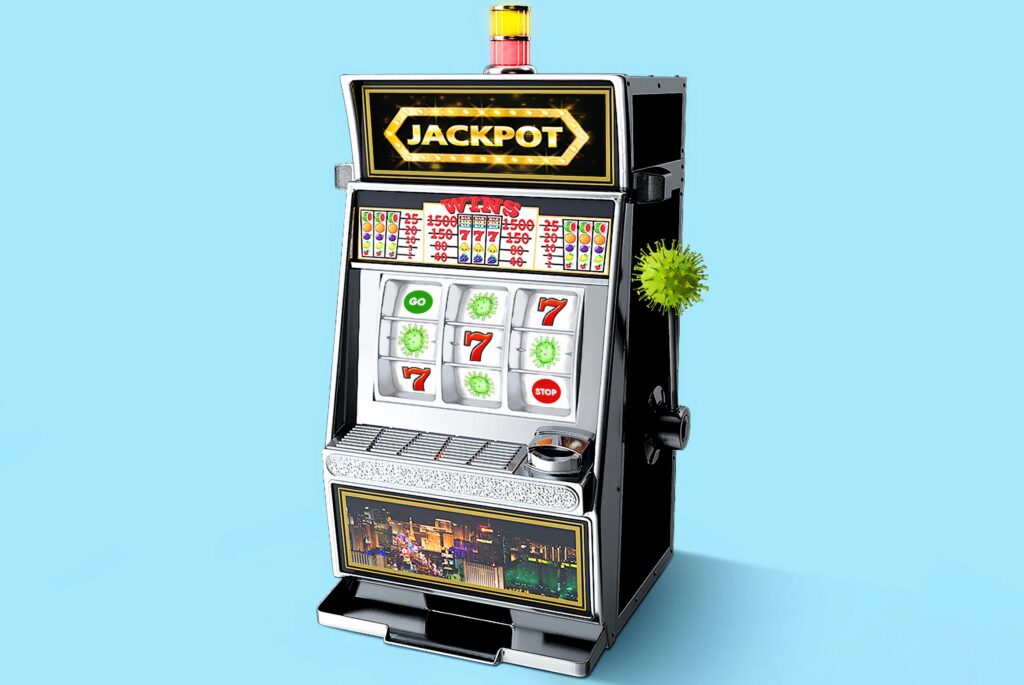 How do they work?

You may wonder how a progressive jackpot can reach such fabulous sums. The reason is that several slot machines are working together, each contributing a minuscule sum of the players’ bets, to a pooled pot that grows with every sin. This system is not singular to online casinos: the same system is used by IGT’s “Megabucks” progressive slot, known to be the real-life slot machine with the biggest jackpots ever. These networks can be smaller, encompassing the slots at a single casino or a group, or global, with every single slot machine of the same type contributing to the jackpot.

How likely it is for a player to hit a progressive jackpot? A lot depends on the individual game – but in general, the chances of a player hitting a progressive jackpot while playing at a casino, no matter if it’s a land-based establishment or an online gambling outlet, are way better than winning a lottery.

The odds of winning the Powerball jackpot, North America’s world-famous multi-state lottery, are astronomical: one in more than 290 million. MegaMillions, another North American lottery, comes with even slimmer odds: one in over 300 million. Euromillions, a lottery available across several European countries, is considered one of the more “generous” ones in the world – but even its one in 140 million odds are way unfavourable than those of most slot machines.

Compared to them, the odds of winning a progressive jackpot at a slot machine – specifically, the Mega Moolah Mega jackpot mentioned above – are much better: about one in 25 million. Not all progressive slots are created equal, though. The same statistician who gave us the number above has calculated the odds of hitting the jackpot at IGT’s Megabucks: almost twice as high, around one in 49.8 million. This makes Elmer Sherwin’s double jackpot hit at the Megabucks slot machine (sixteen years apart, to be honest) even more outlandish and improbable. But, as you see, even if the odds are not in the players’ favour, such miraculous wins do (and did) happen.

But without further ado, let’s take a look at the largest progressive slot wins ever recorded at an online casino.

Jon Heywood, an Afghanistan veteran, 26 at the time, was casually playing with the Mega Moolah progressive slot machine at Betway UK one evening while watching TV. Then something great happened: he hit the game’s Mega Jackpot, winning a fabulous £13.3 million.

Speaking to the press, Jon revealed that he planned to spend the bulk of the money on his father’s medical treatment. And, of course, a new car. 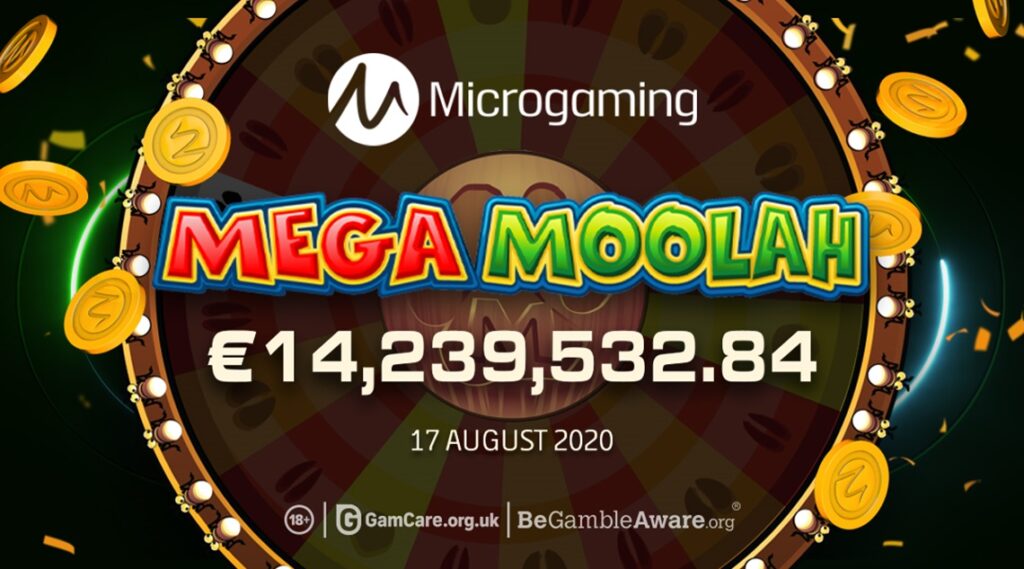 The average jackpot payout for Mega Moolah is around €5.2 million – a lucky player at the appropriately named Lucky Casino has, in turn, won almost three times as much, €14,24 million.

The lucky Swedish player who preferred to remain anonymous has taken home the biggest progressive jackpot payout in his country, and the fourth-biggest in history. 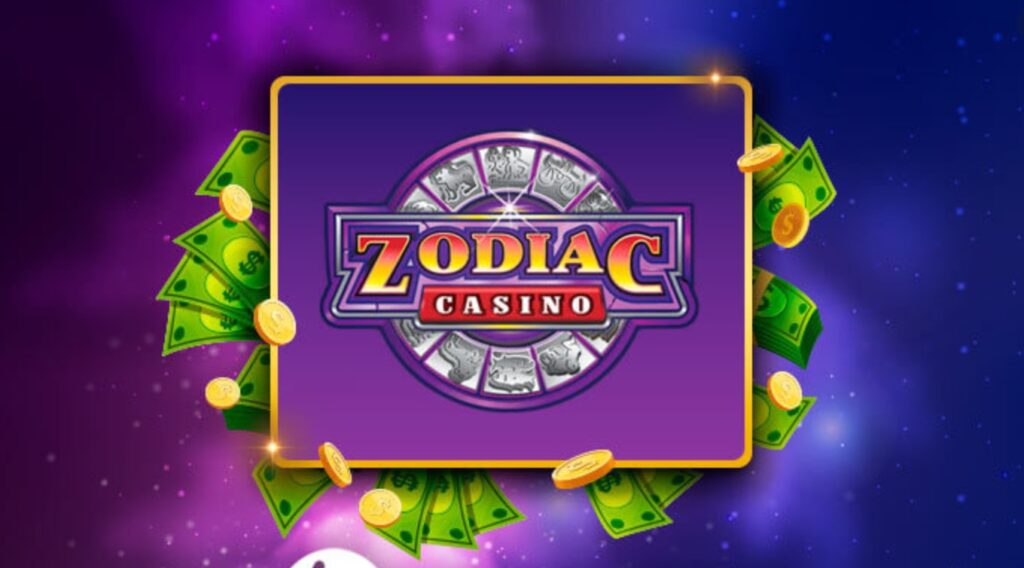 Mega Moolah is responsible for the third-biggest progressive jackpot payout, too. The massive jackpot was hit by a Canadian player in January 2019 who preferred to remain anonymous.

The win pushed the total payouts of the Mega Moolah jackpot over €1 billion at the time. 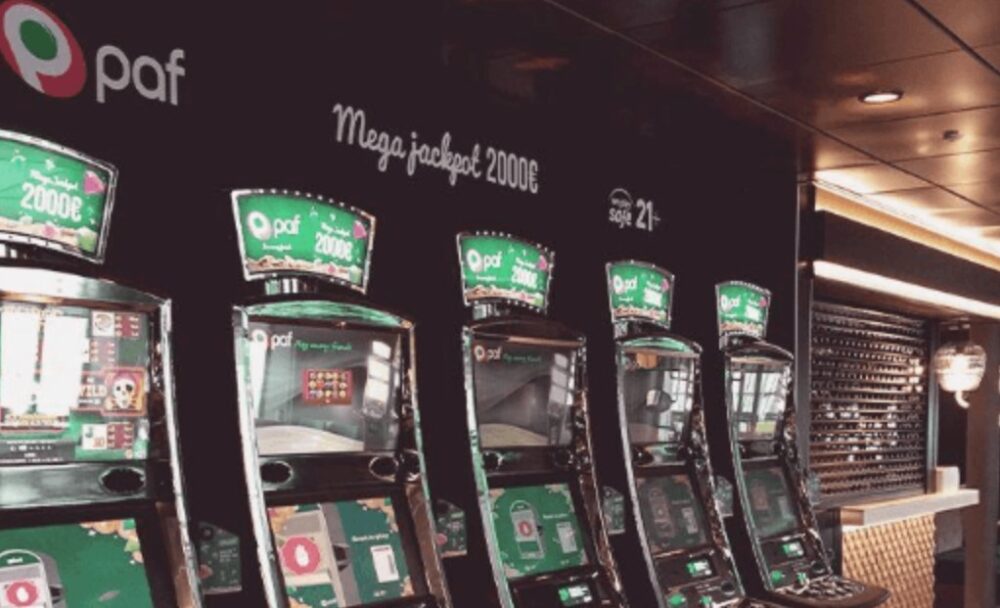 The biggest online casino jackpot payout at the time (and the second-biggest today) happened at Paf.com, a casino owned by the government of the Åland Islands, on the NetEnt game Mega Fortune. The amount was big enough to make it into the Guinness Book of World Records at the time – since then, its record has been broken, of course.

Paf is one-of-a-kind because most of its profits are distributed to non-profits and are used to fund organizations that support the local community, in the form of grants and loans. 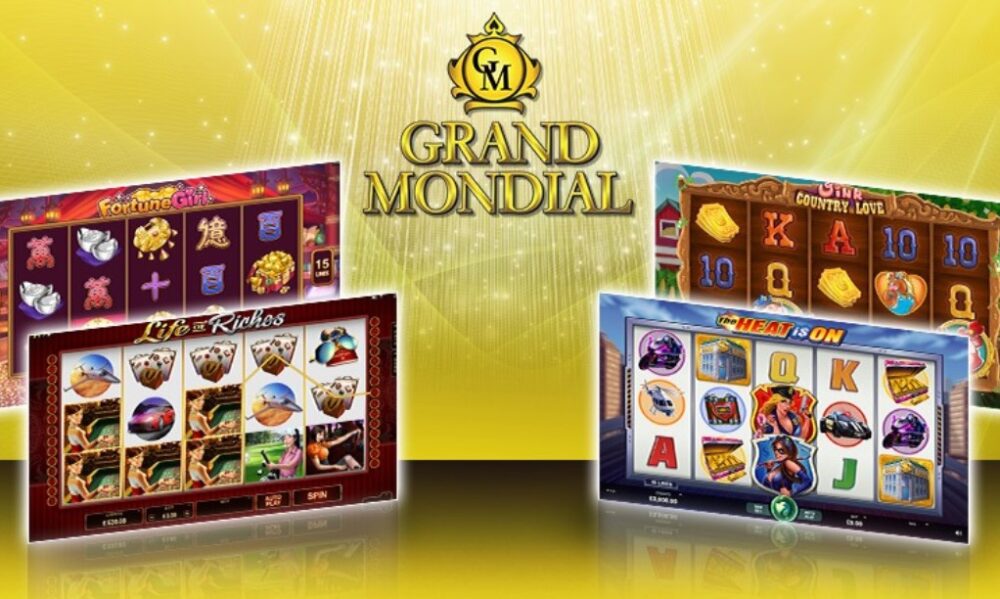 The current record holder for the largest amount ever paid out by a progressive slot machine is once again Mega Moolah with a win of €18,9 million at the Grand Mondial Casino. The winner once again preferred to remain anonymous.