After making a financial splash during its launch week in Asian territories last year, Ni no Kuni: Cross Worlds has finally arrived in other parts of the world. The free-to-play MMORPG is now available for players to download and try out on PC, Android, and iOS. It marks the latest collaboration between Level-5 and Studio Ghibli, with development work being handled this time around by the South Korean mobile game company, Netmarble.

Set following the events of Ni no Kuni 2: Revenant Kingdom, the new game sports the same vibrant visuals that have come to define the series. But underneath that shiny exterior lies some rough edges that could use a bit of smoothening out. What follows are some of the changes needed to make playing the game a genuinely great experience. 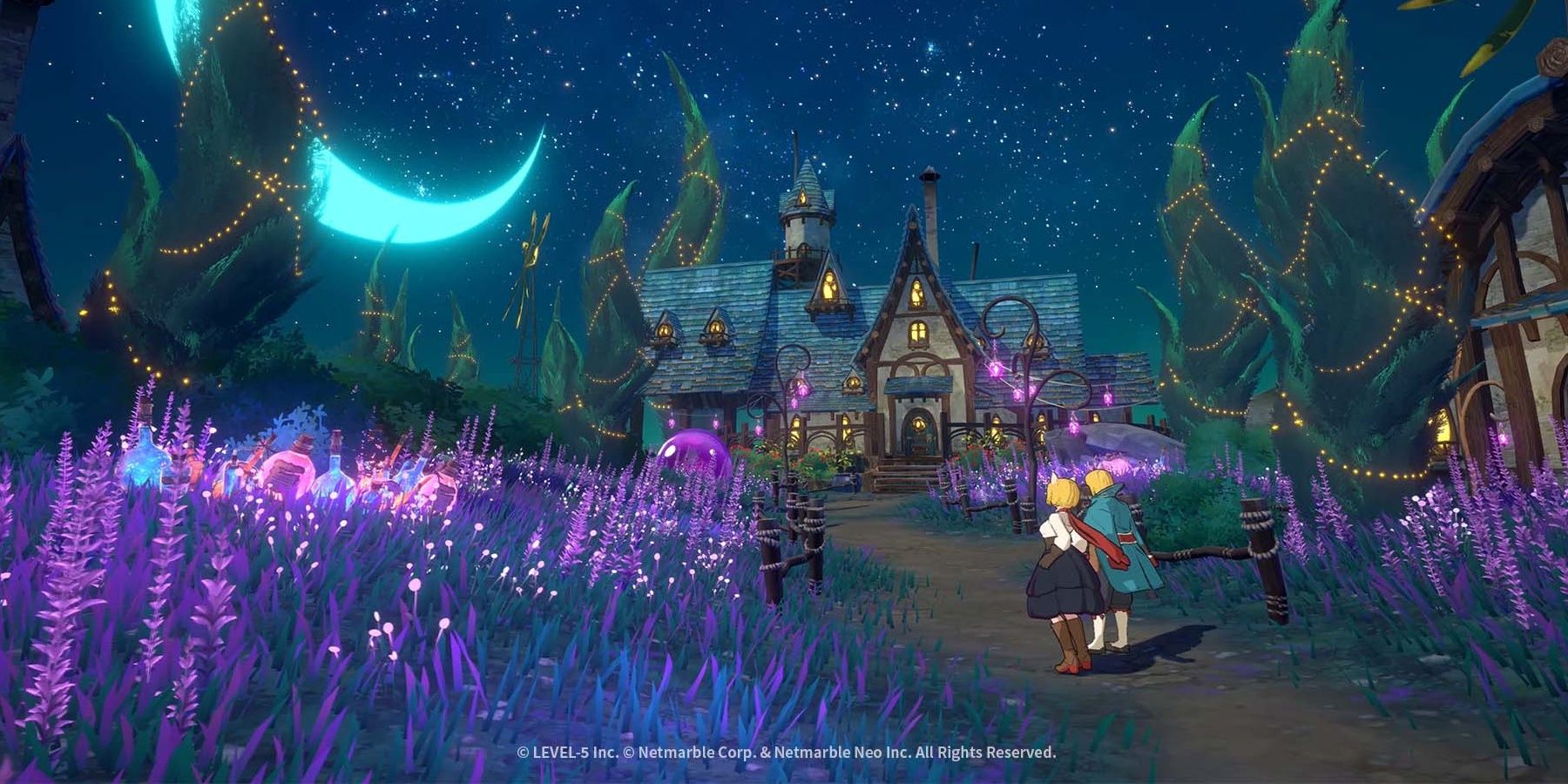 It is a testament to the strides made in mobile gaming technology that a game like Ni no Kuni: Cross Worlds can even run on today's current crop of smartphones and mobile devices. The visuals in the game look every bit as good as the ones seen in its console counterparts and it also manages to scale up quite nicely for those wondering how it looks on PC.

But all those beautiful sceneries and expressive character models come at a price. The game can often feel sluggish to play, especially during demanding scenes where it really struggles to keep up with the player's action. Some of that is of course due to the nature of the game itself. Being an MMORPG, the game requires you to maintain a constant connection to an internet server, so every action you make within the game effectively has to be synced with that server. This immediately introduces some noticeable latency issues, or lag, as it is more commonly known, which is an area we hope gets smoothed out sooner rather than later. 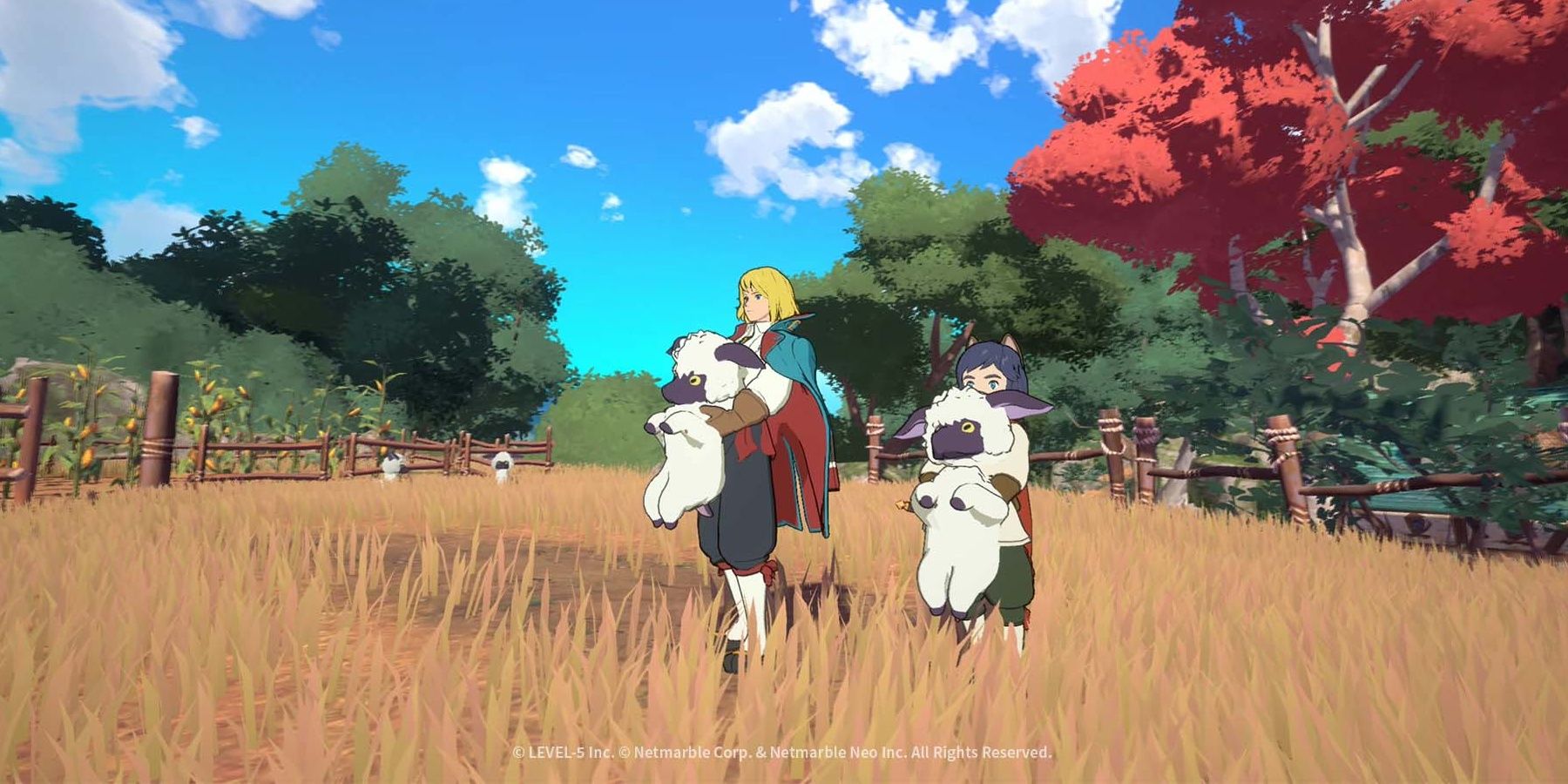 This particular nitpick applies to the mobile phone versions of the game specifically. On both Android and iOS, the game uses touch controls with on-screen buttons to allow you to move and perform actions with your chosen character. And depending on the size of your smartphone or tablet, you might find yourself accidentally triggering the wrong command due to the placement of those buttons.

This is a problem inherent to nearly all mobile phone games with on-screen controls, as there is only so much screen real estate for the developers to cram all the buttons their games need to function. But in a game like Ni no Kuni: Cross World where you'll be interacting with other players, it can be quite unfortunate when you end up attacking another player without intending to. This issue is made worse by the fact that the game doesn't currently support the use of an external controller. This is true of even the PC version, where players have been relegated to using keyboard and mouse, so this is something we hope gets patched in soon. 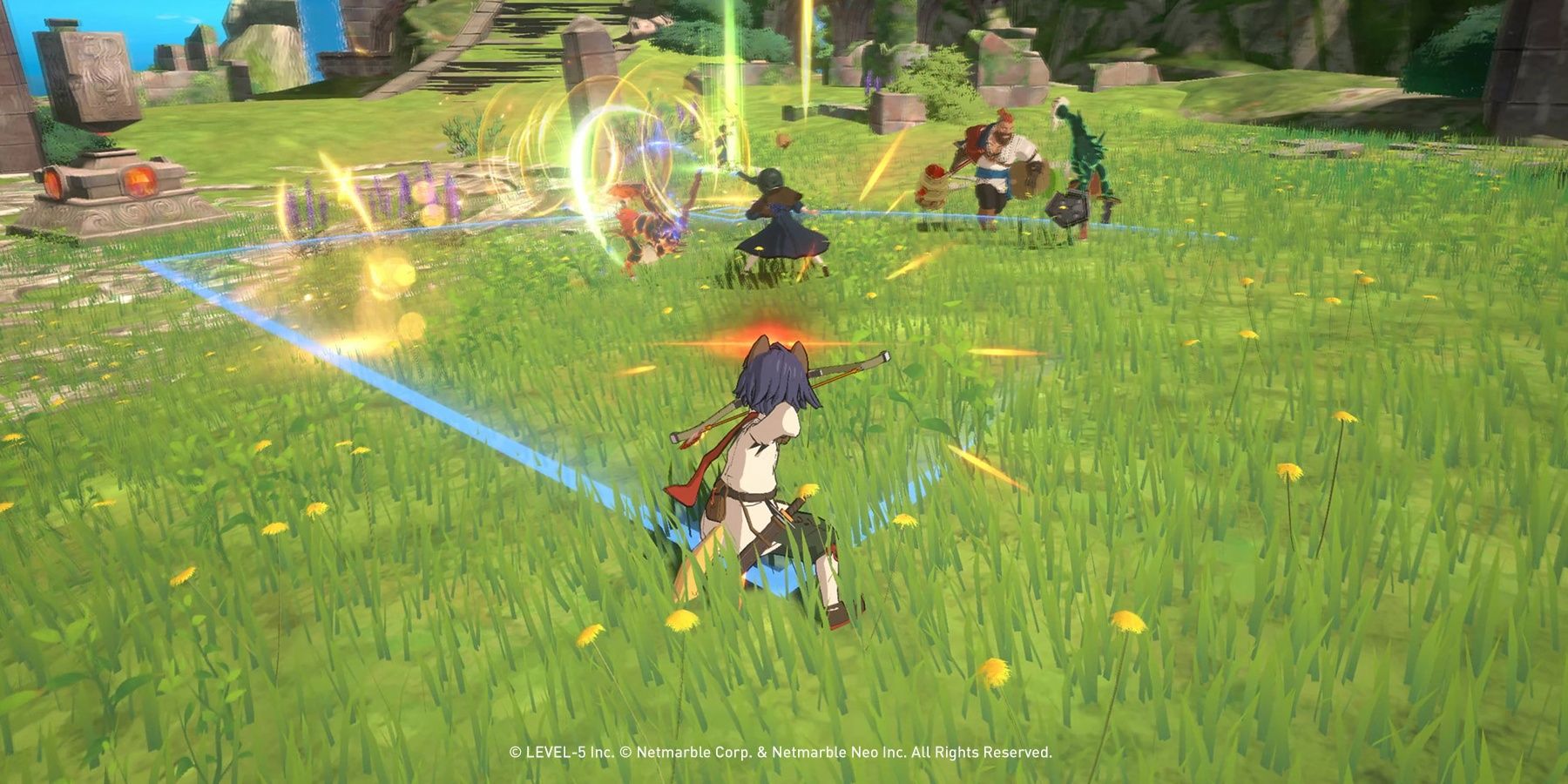 Battles in Ni no Kuni: Cross Worlds take place in real-time, with the player able to jump and roll around freely to avoid enemy attacks. Chances are you wouldn't be doing any of that for the vast majority of your time with the game though, as the difficulty has been dialed down considerably to cater to a more casual mobile phone audience.

Most combat-related actions like your basic and six skill-based attacks can be set to happen automatically, meaning you'll only need to issue occasional commands in order to steer the course of a battle. This is especially true during tougher boss fights, where the ability to dodge enemy attacks becomes an important one. But outside of those, more experienced RPG players may quickly discover that the game doesn't offer up much of a challenge, which can lead to battles feeling like dull, repetitive affairs.

2 The Option To Turn Off Automatic Navigation 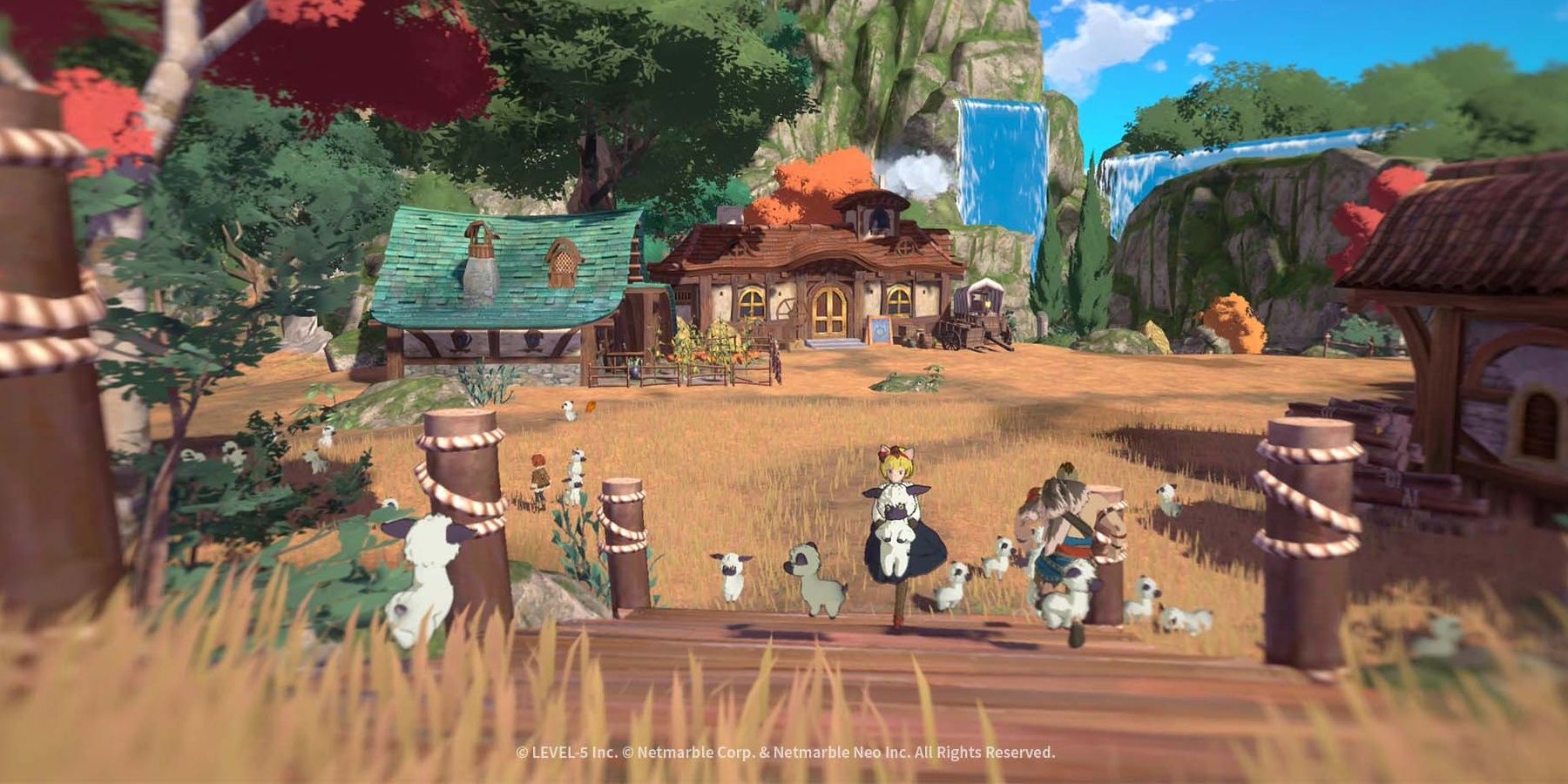 Battles are not the only things that can be automated in Ni no Kuni: Cross Worlds. During their adventure, players would come across NPCs that offer them certain quests that can be completed for specific rewards. But rather than set a waypoint marker for the player to follow once a quest has been selected, the game goes the extra mile of taking direct control of your character as you automatically run towards the site of the quest.

This makes it impossible to perform certain actions like talking to other NPCs while on a quest, as attempting to do so will immediately switch the ongoing quest from active to inactive. The good news is you can at least perform other actions through menus while your character is navigating, but it is still strange to have this level of handholding. 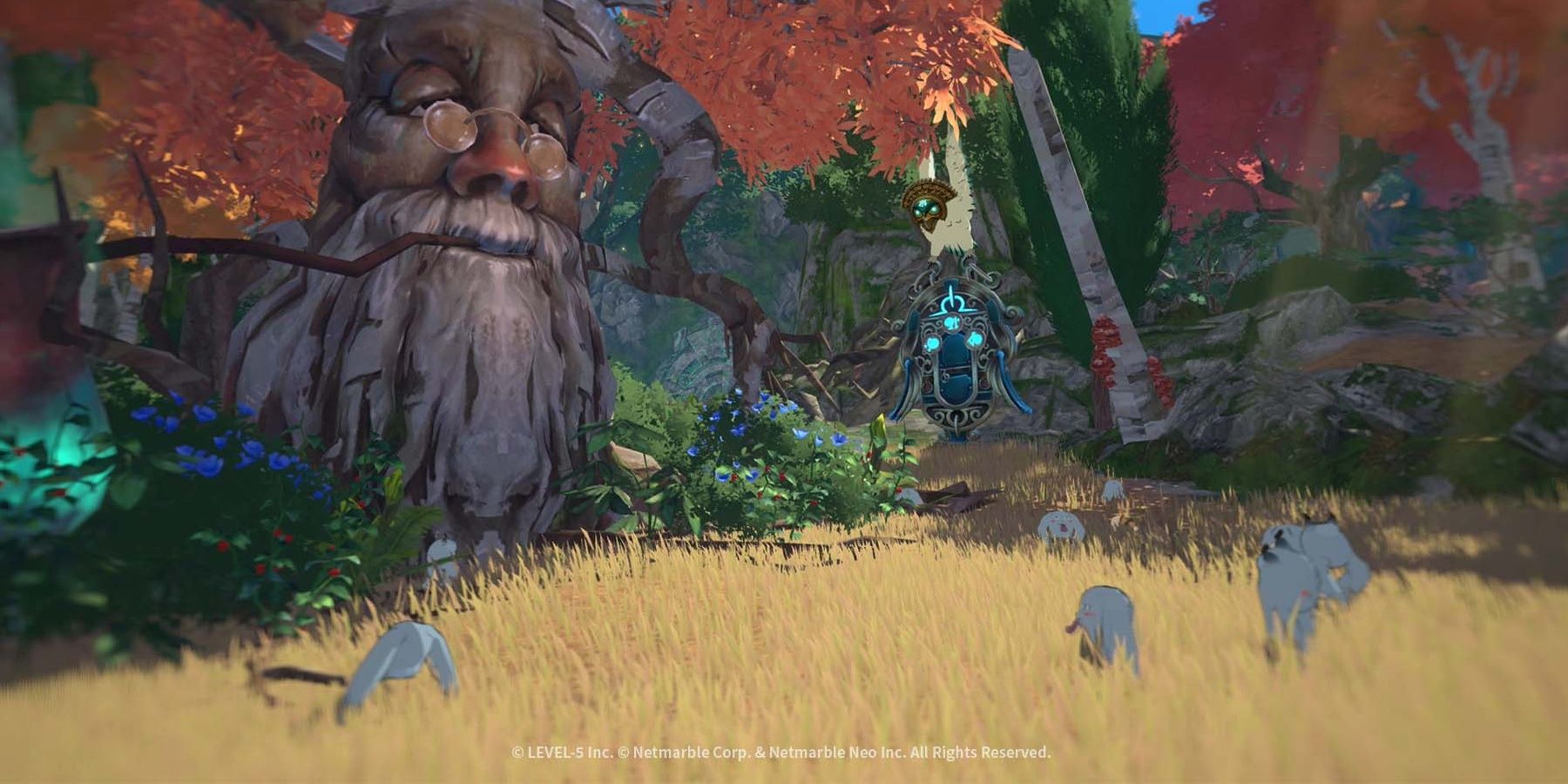 Netmarble is already known for its infatuation with microtransactions and blockchain technology through games like A3: Still Alive, so it shouldn't really come as a surprise that some of that has already found its way into Ni no Kuni: Cross Worlds. Using their own custom cryptocurrency dubbed MBX, players can obtain Territe, which can in turn be used for activities such as crafting and upgrading.

This immediately introduces a pay-to-win element into the game, as those players wishing to invest in some MBX can quickly gain an advantage over those who do not. And all this has been discovered after Netmarble had already issued a statement assuring players that the impact of the inclusion of crypto in the game would be very minimal. So it will really need to make some needed adjustments in this area if it hopes to regain the trust of its players.