Vampire: The Masquerade – Swansong is the latest video game adaptation of the World of Darkness tabletop role-playing game by White Wolf Publishing. Developed by Big Bad Wolf, the narrative RPG recently made its debut on PC, PS4, PS5, Xbox One, and Xbox Series X|S.

That arrival has been met with a large number of mixed-to-positive reviews, signaling that the game might have some room for improvement. Out of all the issues we had with the game, here are the ones that, if addressed, would've made for a far richer experience. 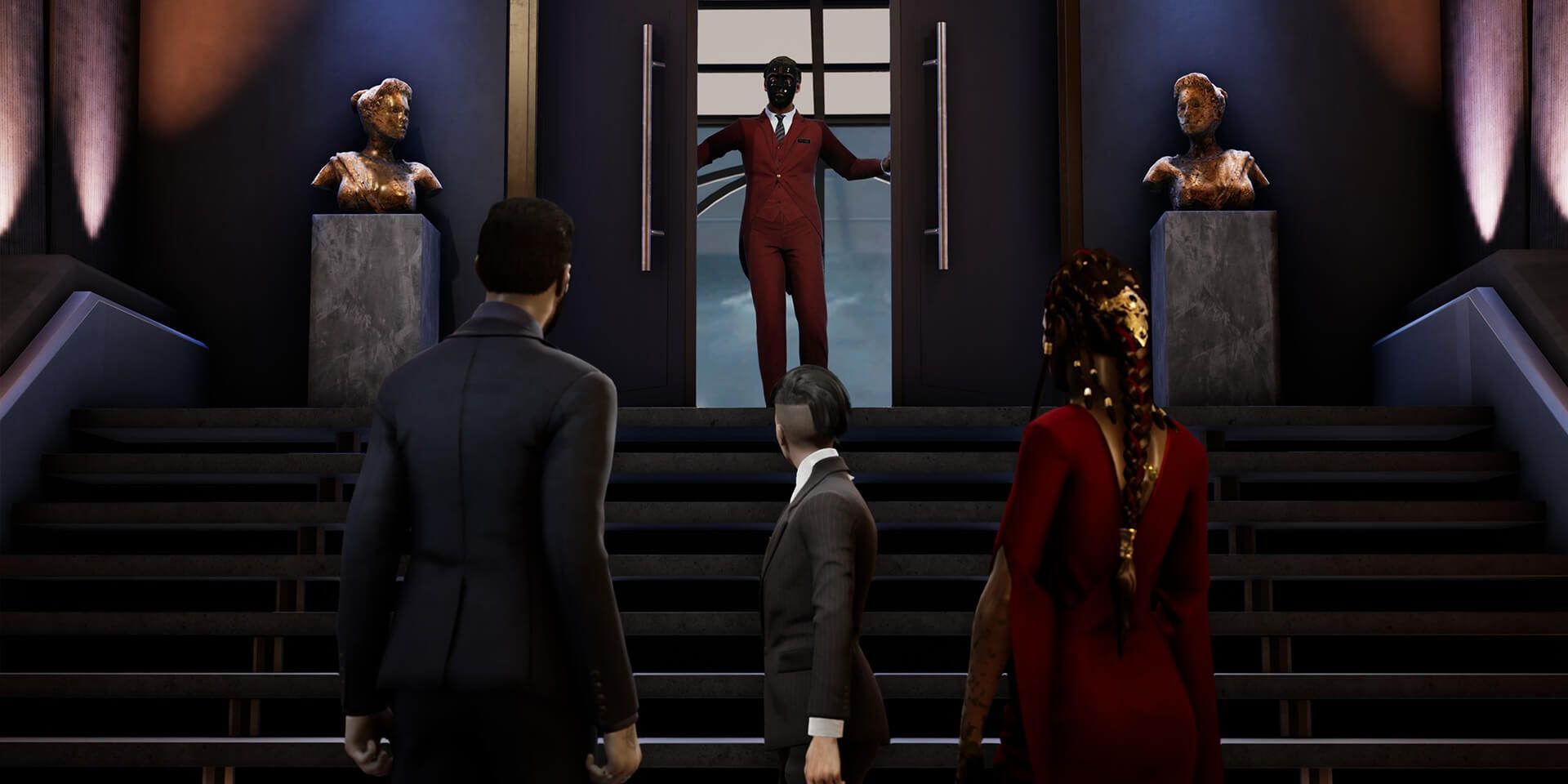 The Vampire: The Masquerade games are generally known for their lore-heavy storylines, and Swansong is certainly no different. With plenty of vampire factions to keep track of, and concepts that lend the proceedings some much-needed context, players new to the series might find themselves feeling two steps behind at every turn.

This is made worse by the fact that the game does very little to carry such players along, aside from adding new terms into its ever-growing codex after the first time they've been referenced. But hopping back and forth between those entries and the ongoing narrative might prove too taxing for those just looking to get lost in the story. This is one of those games that almost requires a second or third playthrough, just to fully grasp the storyline and all of its nuances, which is a big ask for players already struggling to make it through the game the first time. 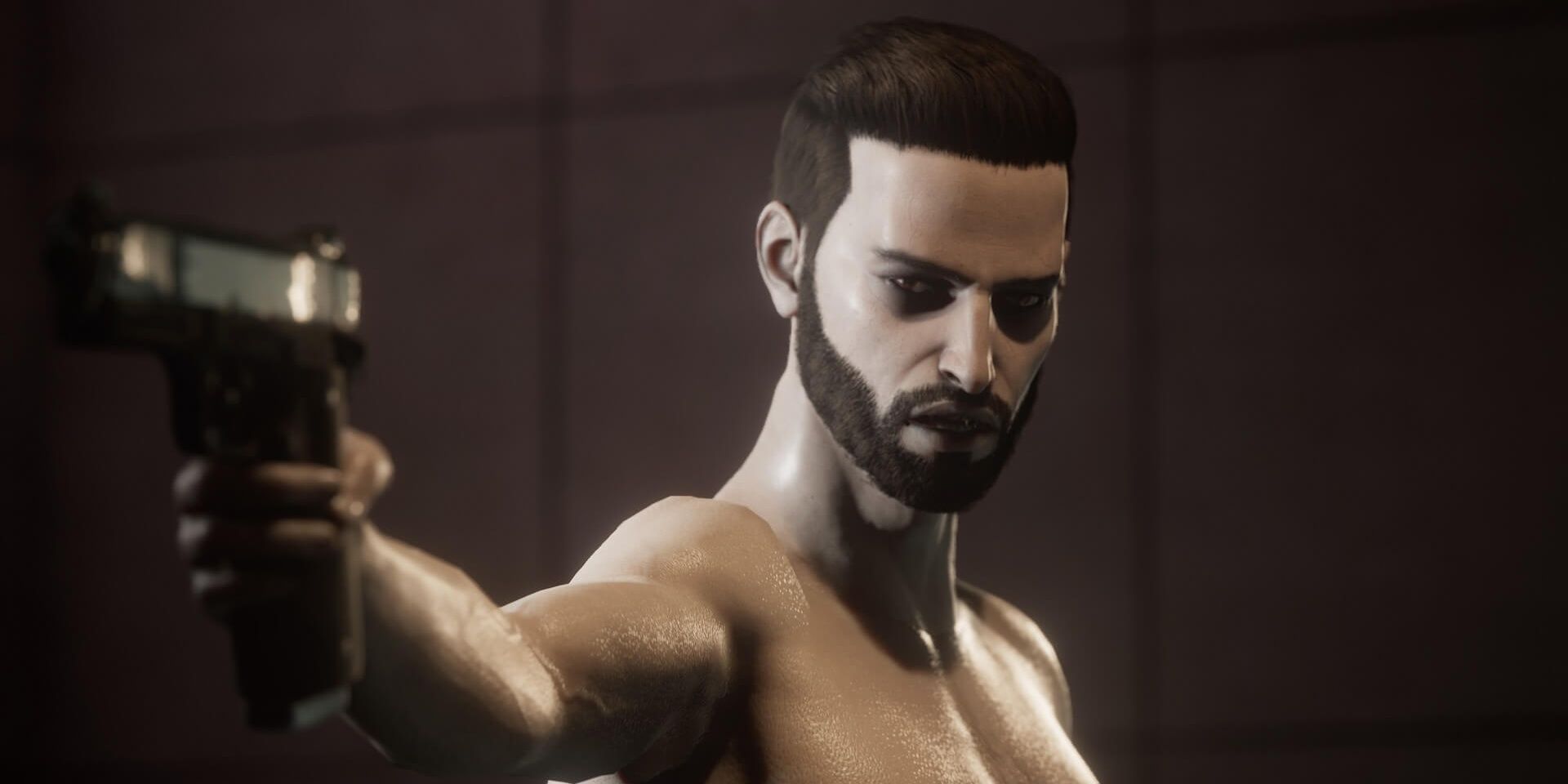 The first thing you'll probably notice about Vampire: The Masquerade – Swansong is the quality of its visuals. It has now been almost two years since the PS5 and Xbox Series X were launched, and our expectations have been defined by the very best that both ninth-generation consoles currently have to offer. So even though Swansong is technically a cross-generation title, with versions for the PS4 and Xbox One, it still stands to reason that it should look better than it presently does.

And while the game itself doesn't look that bad, the same cannot be said about the character models. We realize that these are supposed to represent undead vampires but each one has a pronounced rubbery look that immediately creates an uncanny valley effect when you watch them move around the otherwise lush environments. This is a far cry from the highs of the previous console generation, at least compared to the excellent models seen in other narrative-driven games like Detroit: Become Human. 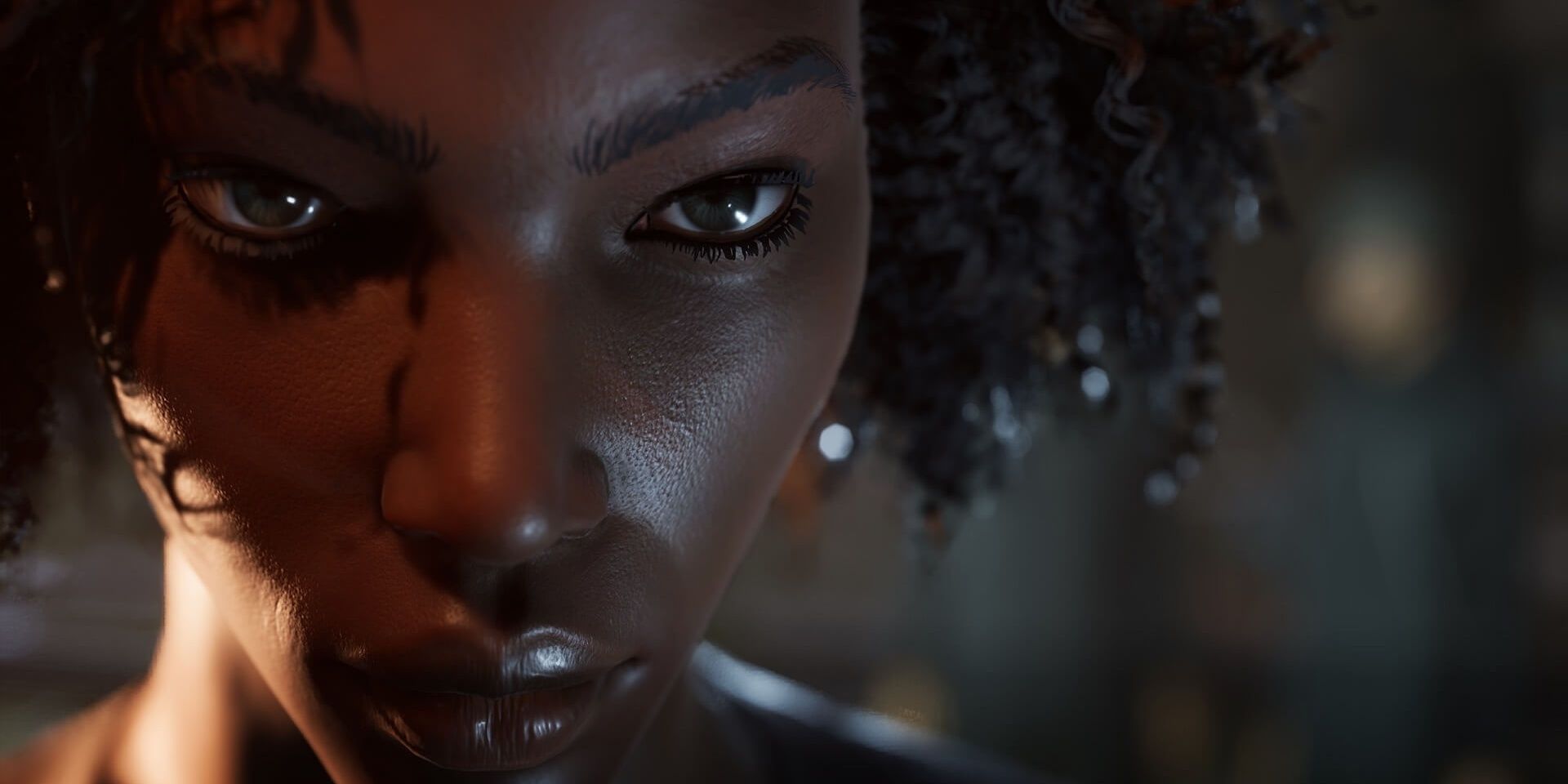 Vampire: The Masquerade – Swansong can almost be thought of as a detective story since the game has you spending most of your time gathering clues and slowly uncovering its central mystery. But unlike a good crime novel where one event leads to another in a logical fashion, the scenes in Swansong feel stitched together with very little consideration for what came before or what comes after.

This is mostly down to how the story is presented, from the viewpoint of its three vampire protagonists. Each one has their part of the mystery to solve, except their stories don't always connect or intersect as one would expect from such a structure. The fact that you barely get any meaningful interactions between the three characters shows that enough thought wasn't given to how these individual sections could blend together to form a coherent whole. 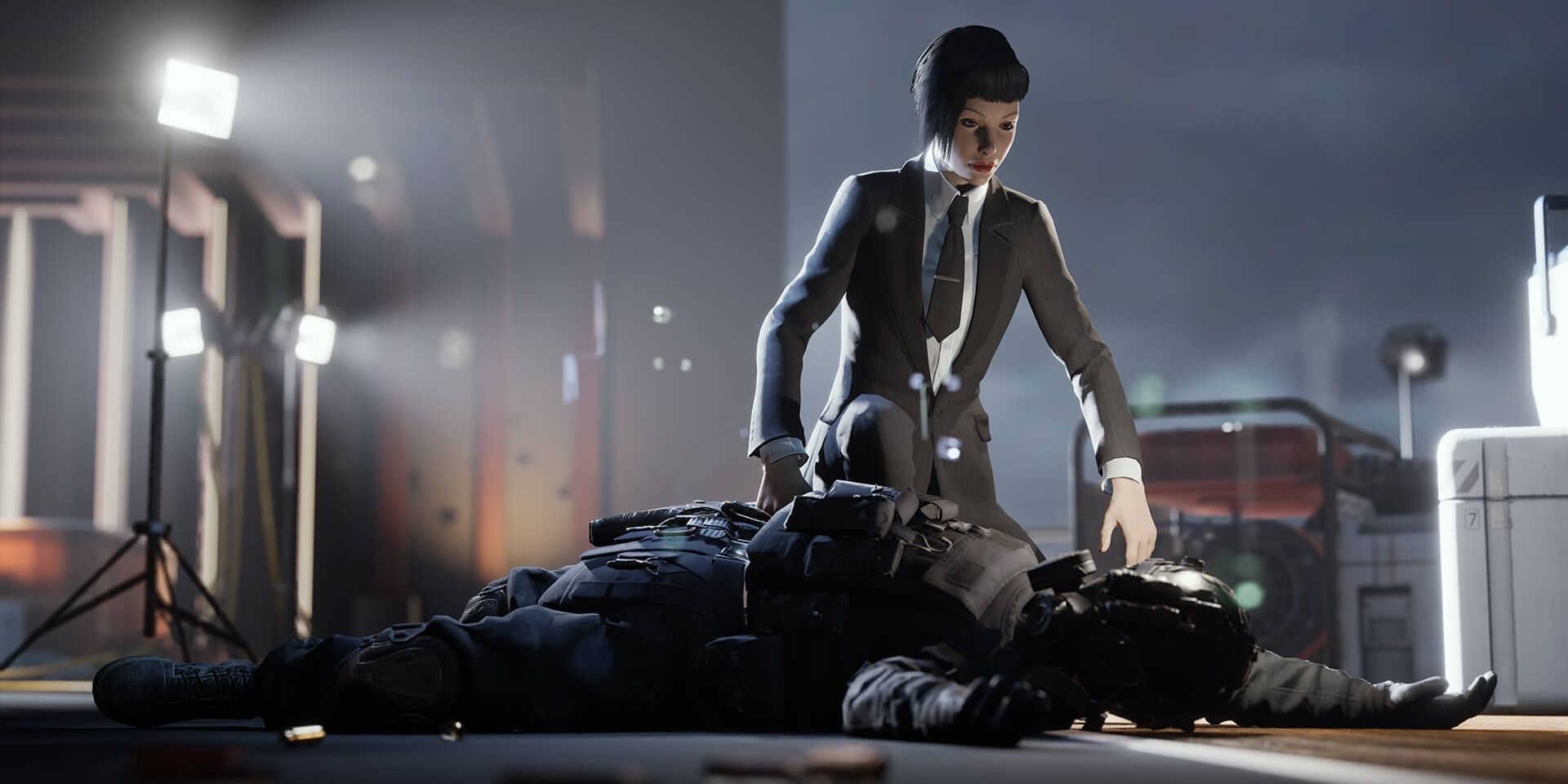 Anyone going into Vampire: The Masquerade – Swansong expecting to live out their vampire dreams through engaging gameplay is best tempering those expectations right away. There is no combat in the game, at least not in the traditional sense, since all of the action takes place within cutscenes. This means you'll be spending most of your time making discoveries and solving puzzles.

This in itself is not a bad design choice, as they've been many engaging games in the past with a similar structure. However, those games at least had the benefit of decent puzzles to go along with their captivating narratives, which is something that Swansong seems to lack. Almost all the puzzles involve finding a key or password to unlock a door or computer to gain the information needed to advance the story. So expect to spend a lot of time backtracking through linear environments with predefined walkways while you do so. 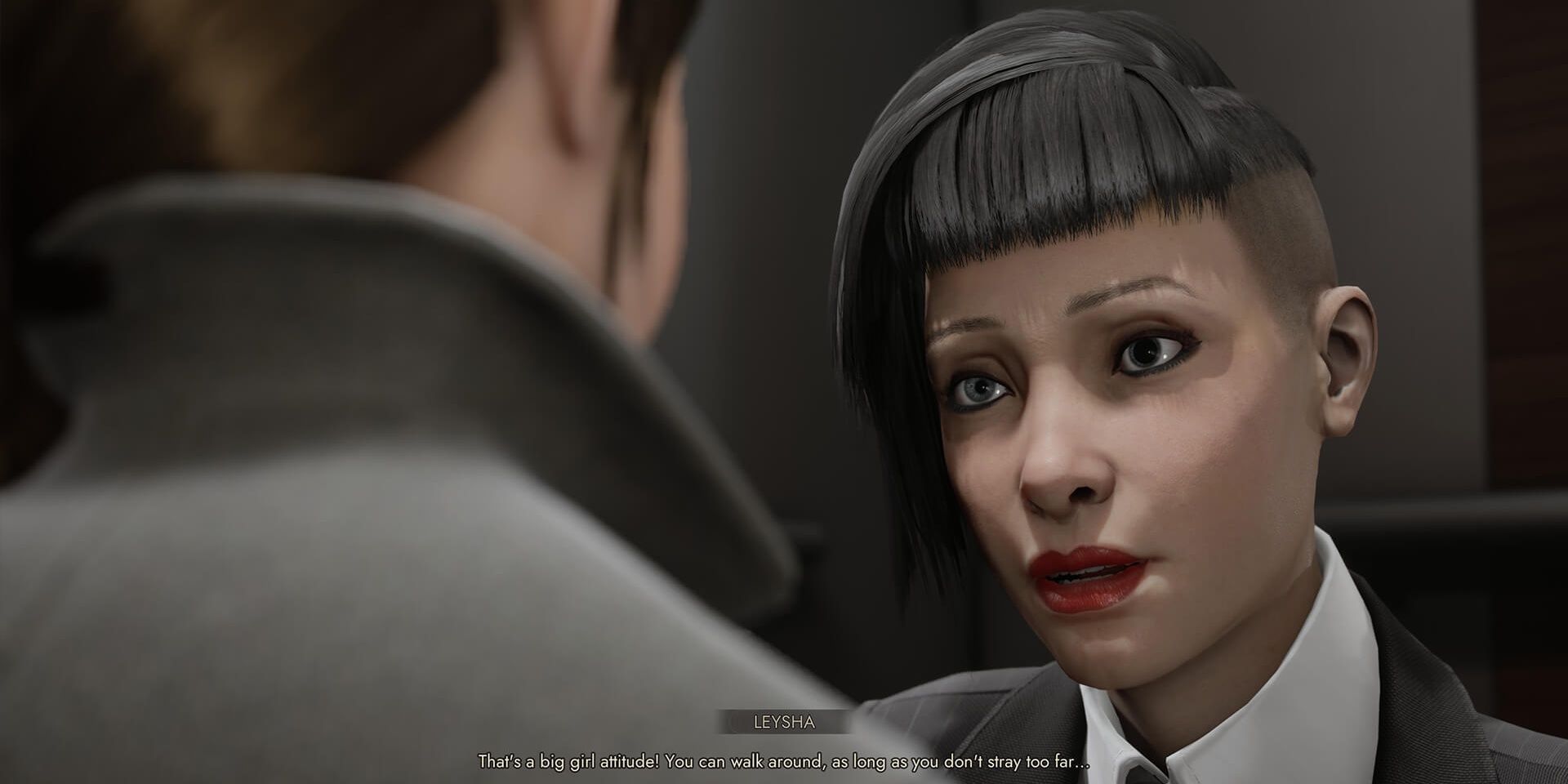 A huge part of the gameplay in Swansong involves talking to NPCs. This is done through a dialogue system with several options and branching paths. And the game attempts to make this feel even more robust by gating some of those options behind one of four dialogue skills: rhetoric, intimidation, persuasion, and psychology.

What that means is you'll often find yourself prevented from pursuing certain lines of inquiry simply because you haven't invested enough skill points into its associated skill. More often than not though, you'll find that conversations can proceed just as well even after you've failed a skill check. But doing so means you'll lose out on useful experience points that could in turn impact future skill checks. There are also instances where you fail a skill check despite having enough points in that particular skill, making the whole thing feel like a crapshoot.