Resident Evil, whilst not the first horror game, proudly stands as the series that catapulted the genre into the mainstream and lead to the rise, fall, and subsequent rebirth of the Survival Horror genre. It seems like the series is going from strength to strength in recent times, and it shows no signs of slowing down.

Whilst you wait for the next big thing to come out from Capcom, there are plenty of games that take inspiration from this venerable series. These are throwbacks, inspirations, or even projects headed by former Capcom staff. It’s all here, and it’s all waiting to be played. 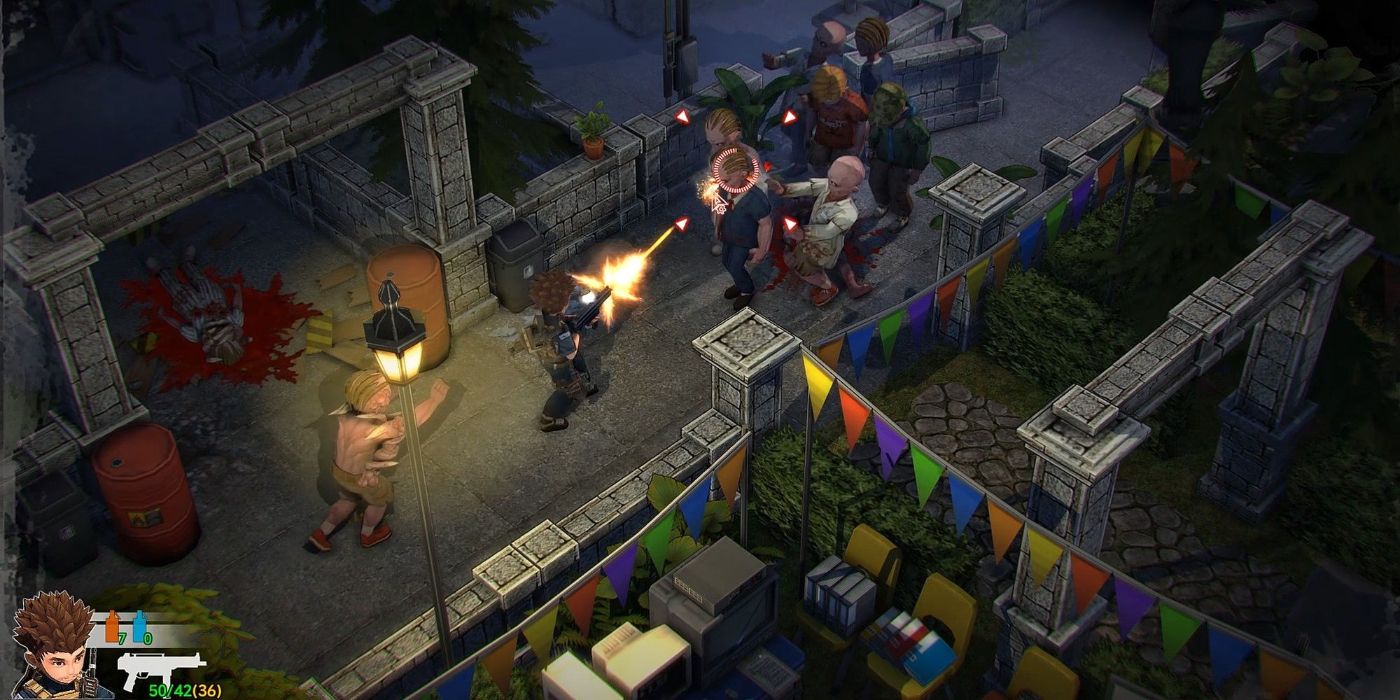 Don’t let the chibi stylings and isometric camera fool you into thinking Heaven Dust isn’t the real deal, because boy, does it know how to deliver a great throwback. Taking inspiration from classic Resident Evil, Heaven Dust has you running around solving puzzles, managing your inventory, and shooting zombies.

Everything about this game screams old-school, but it has enough of its own identity and flair to stand out from the crowd. Not only that, Heaven Dust got a sequel in 2022, giving you even more reason to sink your teeth into the series. 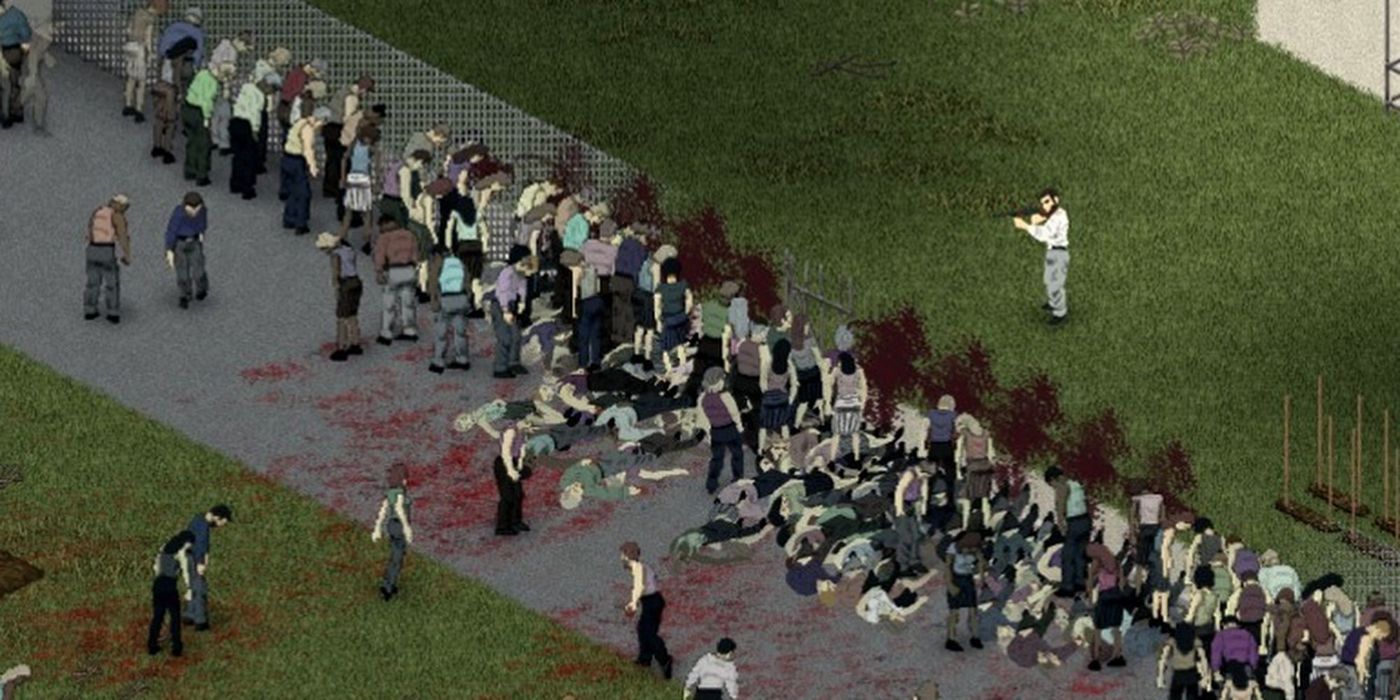 Project Zomboid is technically an Early Access game, and it has been for quite some time. Does that mean it shouldn’t be on this list? Absolutely not, because Project Zomboid is quite frankly, excellent. It may have been in early access for almost a decade, but it still receives regular updates to this day.

What we have access to now is a classic, isometric camera (think Fallout), zombies, and hardcore survival mechanics. This is a zombie sandbox through and through, and you can grab a bunch of mates and play it in multiplayer if that tickles your fancy. It’s worth a gander if you want something that has classic trimmings but is not afraid to do its own thing. 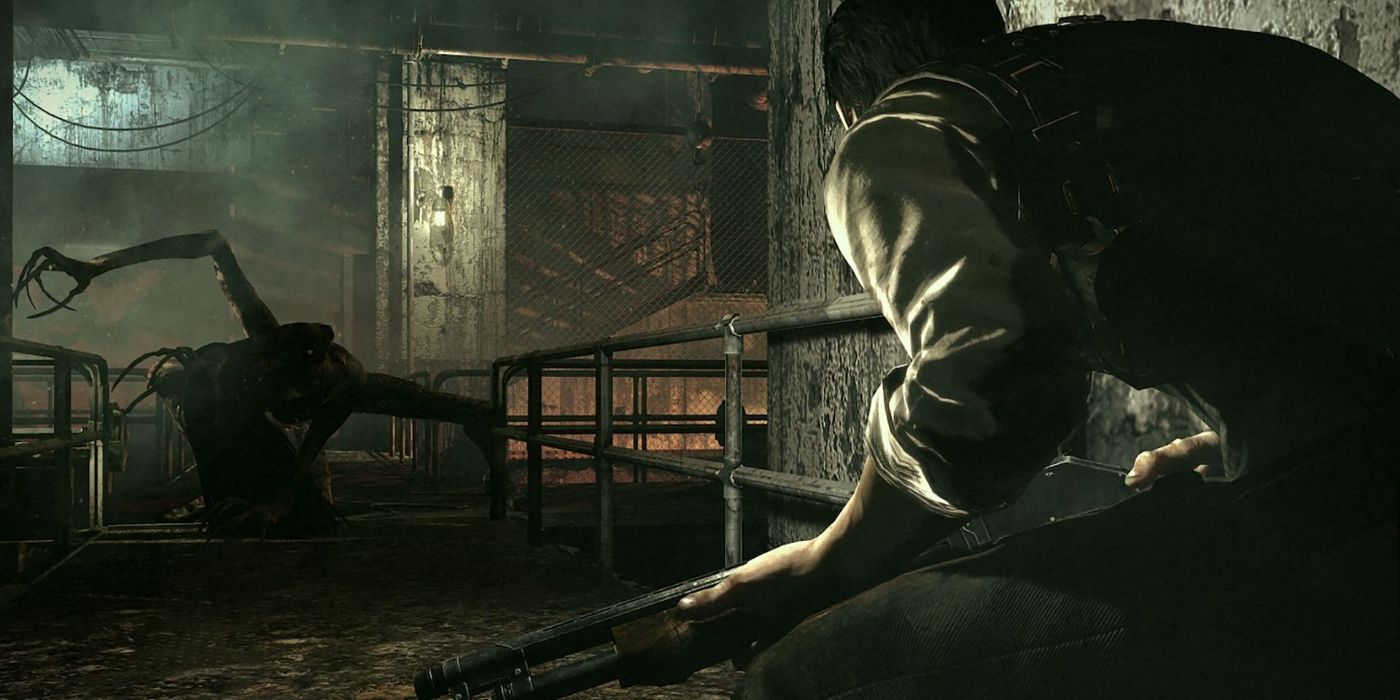 You can’t talk about Resident Evil without talking about Shinji Mikami – the father of Survival Horror. Whilst he no longer works on the series, his influence can be felt to this day. Not only that, he went on to make a whole new series – The Evil Within.

The Evil Within is a mind-bending journey through a distorted, maniac-fuelled world filled with gore of violence. Its sequel, which is arguably the superior entry, pushes the symbolism and disturbia to the extreme. The Evil Within may share DNA with Resident Evil, but this is no mere retread of the same tropes or ideas. 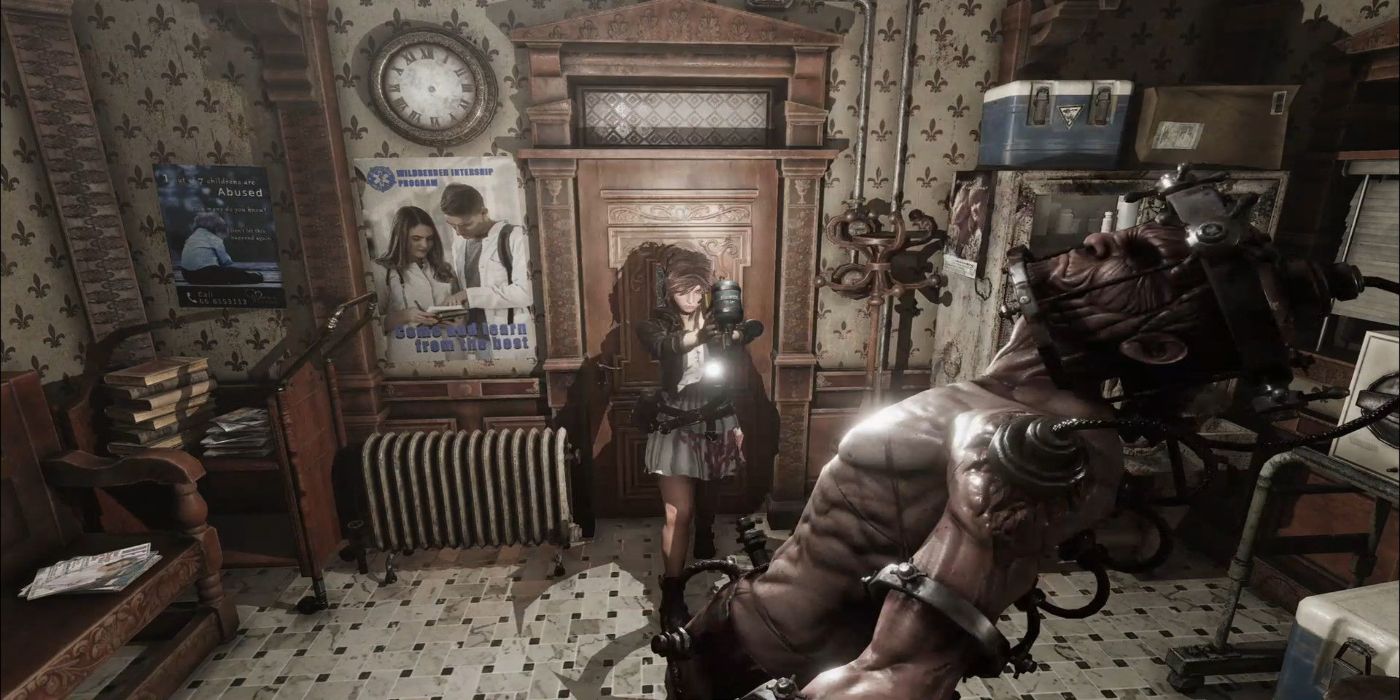 Tormented Souls is the closest thing we have had to a classic Survival Horror game in a very long time. This is a game that is heavily reliant on puzzle-solving, exploration, item manipulation, and a smidge of combat. Not only that, but it brings back classic tank controls, and they are glorious to behold.

Capping off the stream of nostalgia is a classic, over-acted voice cast that calls back to the “Jill sandwiches'' of old. All of this aside, Tormented Souls is not afraid to throw in spooks and scares, even taking some nods from the likes of Silent Hill. Toss in some body horror, and you have yourself a fantastic game. 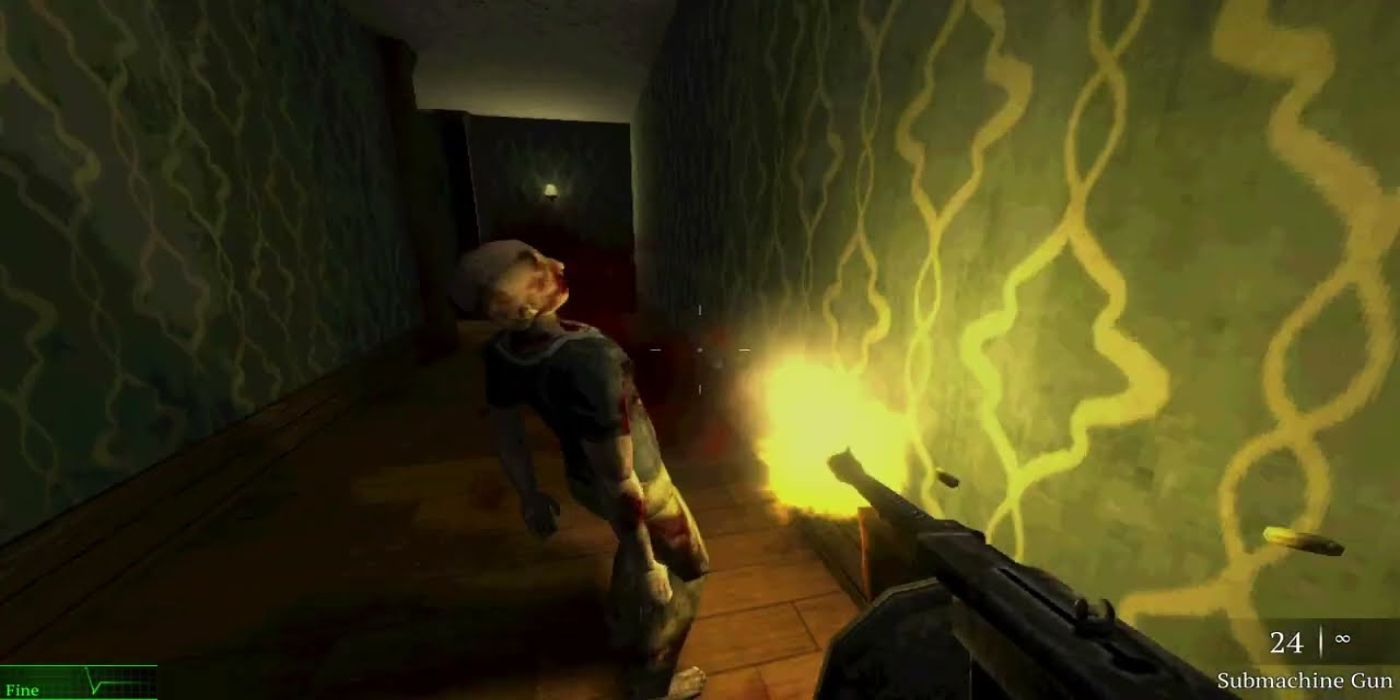 Nightmare Of Decay is a love letter to just about every horror game you’ve ever played. It has little bits of Resident Evil, sprinklings of Silent Hill, and a nod to Amnesia – you name it. But it doesn’t rest on nostalgia alone.

No, Nightmare Of Decay is very much its own thing and uses the novelty of a first-person camera in a classic Survival Horror setting to great effect. There is something uniquely disturbing about playing through Nightmare Of Decay. It looks like an asset flip, and one could easily cast it aside thinking it was nothing but an amateurish attempt at making a game. Dig deeper, and this game subverts every expectation and delivers one of – if not the – best horror games to release this side of Resident Evil.