After the roaring success of Elden Ring, it only makes sense that other development studios would try to emulate the things that made it great. Some might start exploring open-world designs, some might increase the difficulty of their boss fights, and some might enlist a certain famous author.

The backstory of Elden Ring was written by George R. R. Martin and features many of the narrative tropes he's famous for, such as complex familial relationships, odd name choices, and more betrayal than you can shake a stick at. If we assume he's got the game-writing bug, which series would do well to be blessed by his touch? 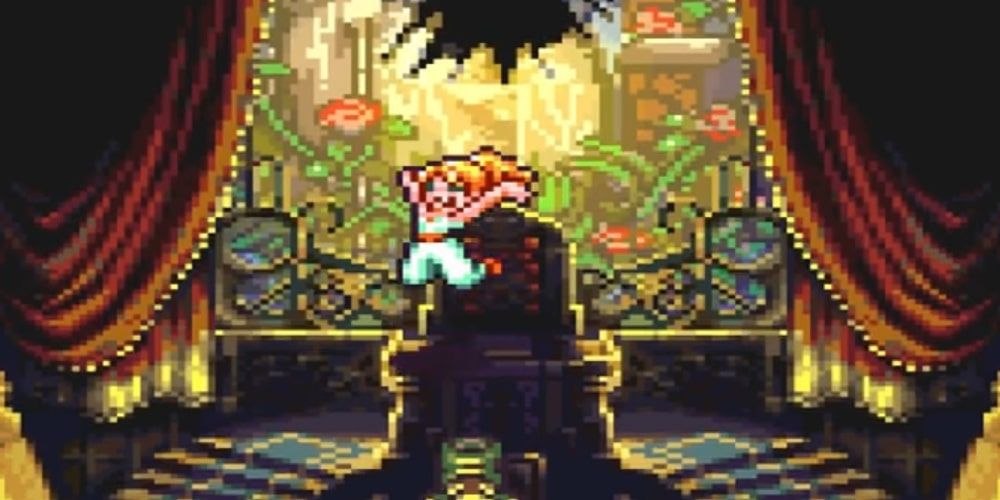 If there's one thing GRRM can suss out, it's a complicated backstory. Chrono Trigger and its sequel, Chrono Cross, have a shared backstory that spans millions of years. Add the time travel and parallel universes, and that's one doozy of a puzzle to take on. No doubt Martin could whip up a jaw-dropping series of events that blend time travel, world-hopping, and the vast cast of characters already established. His penchant for twists and turns could even come to fruition with something truly shocking like Guile turning out to be Magus!

What do you mean that's already a thing? 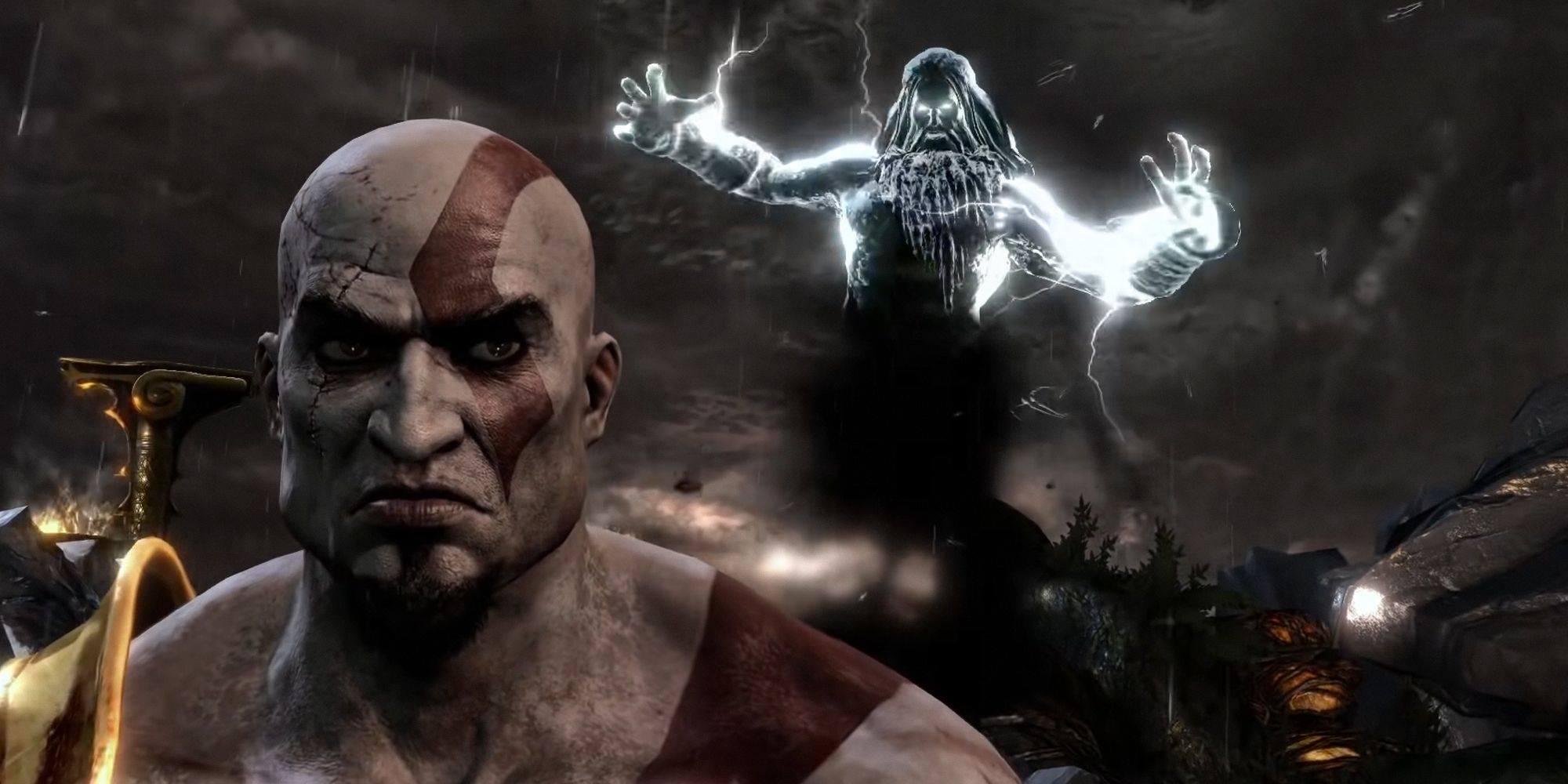 One of the things that A Song of Ice and Fire is known for is gore. Martin doesn't hold back when describing the bloodiest scenes possible, whether they be protracted battles, valiant duels, or wedding mishaps. What better way to exemplify this than by letting him pen the next God of War installment? Pick a pantheon and let the tag-team of GRRM and Kratos brutalize them with devious efficiency.

You can't say you wouldn't be interested in how he'd blend some political intrigue into it, either. The families and relationships of any gods are already fraught with drama and carefully balanced; a God of War written by Martin would push that balance into the ether and produce the bloodiest, gaggiest game to grace our consoles. 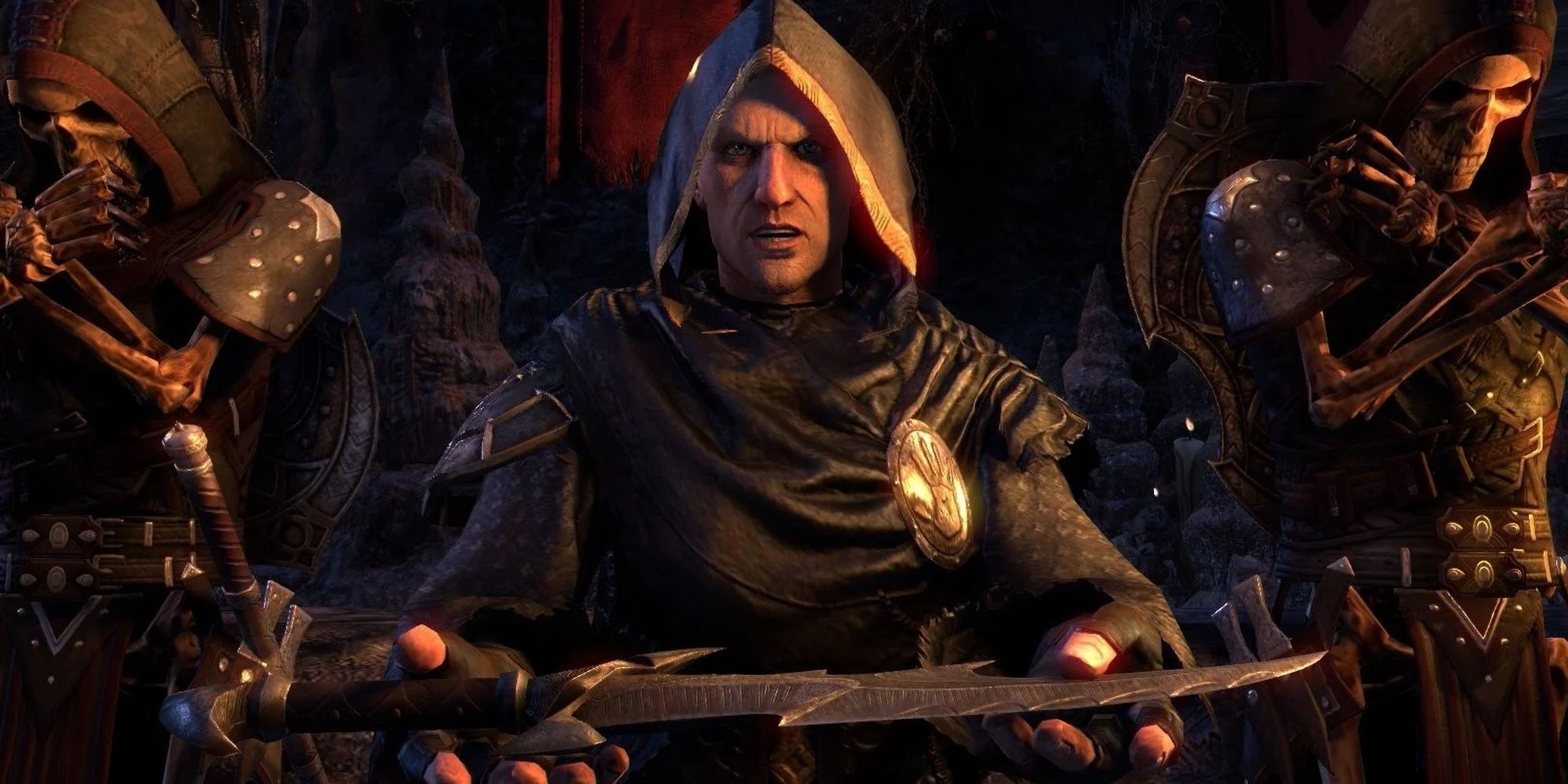 The Elder Scrolls games are filled to the brim with books to read. Manuals, encyclopedias, travel guides, novels, instructions on how to summon Daedra – the list goes on. Imagine if George R. R. Martin himself were the one to pen these books. No longer would we simply open books to see if it boosts one of our skills; we'd be invested.

Then again, this would be a fine way of delaying the game another five years and ending up with bounty notes that take about twenty minutes to read in full. 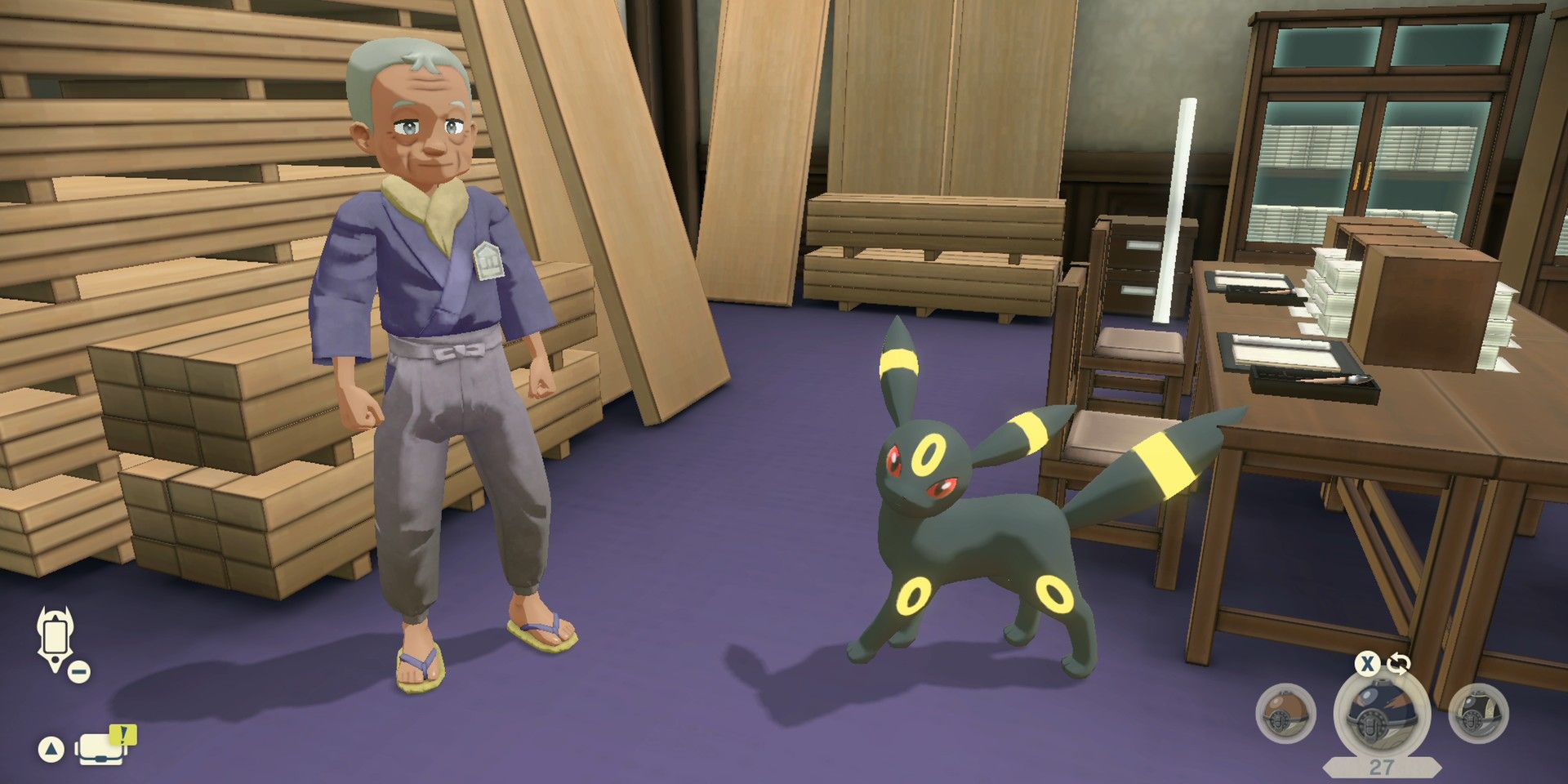 One of the criticisms levied at Pokemon games almost constantly is that the stories feel weak, childish, or boring. What better way to assuage this than by enlisting one of the most well-renowned authors of our time to write the next one?

Pokemon Legends: Arceus took us to the past of Sinnoh and felt atmospheric and cool. Imagine a Pokemon Legends: Calyrex set in the historic days of Galar, filled with royalty, war, political intrigue, and that edgy dialogue that Pokemon fans seem to crave. I could imagine an incredible game where you start out as a peasant and work your way up the social hierarchy through the deft application of scheming, murder, alliances, and Pokemon battles. 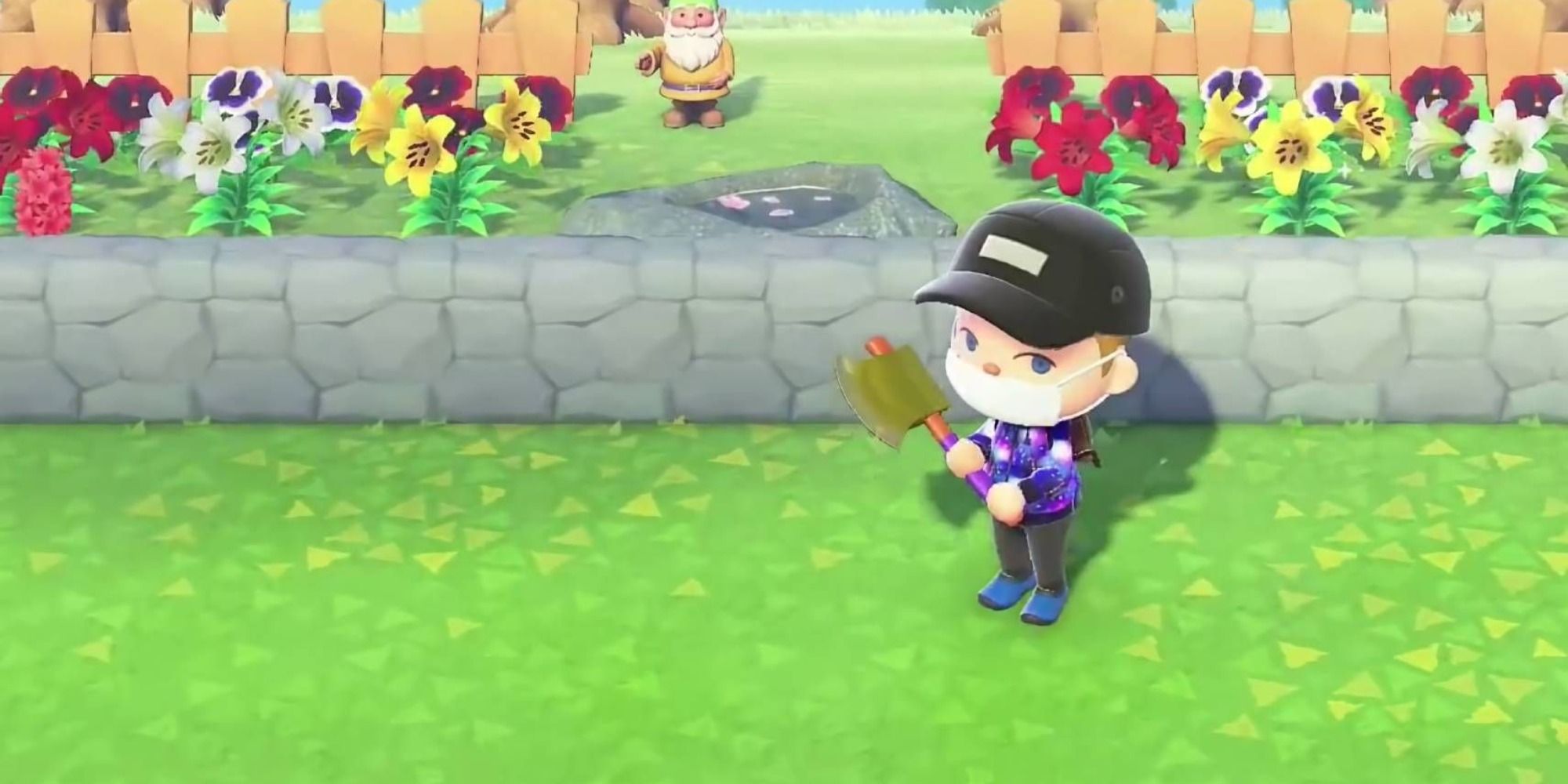 Back in the day, Animal Crossing was well-regarded as the cutest game where your adorable neighbors would say the most heinous things to you, and you'd love them for it. There was drama, spite, and the need for law enforcement for some reason. Animal Crossing: New Horizons felt a bit pristine and sanitized in comparison, and this is where my proposal for a GRRM-headed sequel comes in.

Bring back the venom in the tongues of the House of Cranky and increase general distrust – give Booker and Cooper the task of keeping the peace. Amp up the miserliness of Lord Nook and turn Lady Isabelle into a monster of an administrator. Turn a quarter of the village into slums and place the wealthiest villagers up on raised platforms. There are so many ways that emulating GRRM's style would make Animal Crossing more interesting. There could be a feature where instead of making ugly villagers move out, you could send them to the gallows! Wait, too dark?

Either way, longtime fans of the series would appreciate a little more edge inserted into the cutesy world. It would be a genuinely bold new direction that would undoubtedly feel quite interesting to witness.