Research and Destroy is a wonderfully charming and creative turn-based shooter that pits you against a horde of classic monsters. You’ll come toe to toe – not literally in some cases – with zombies, vampires, trolls, and ghosts. How spooky. It is an extremely engrossing game and by far one of the best turn-based RPGs on the PS4.

However, while its tutorial does a good job of explaining certain elements, there are a few things we wish we’d known before jumping in. Knowing just how deadly bouncing into your mates can be or how long it takes until you can play with a friend would have been helpful for us. So, we’ve broken down every tip, trick, and piece of advice we wished we’d had so that you don’t have to worry. 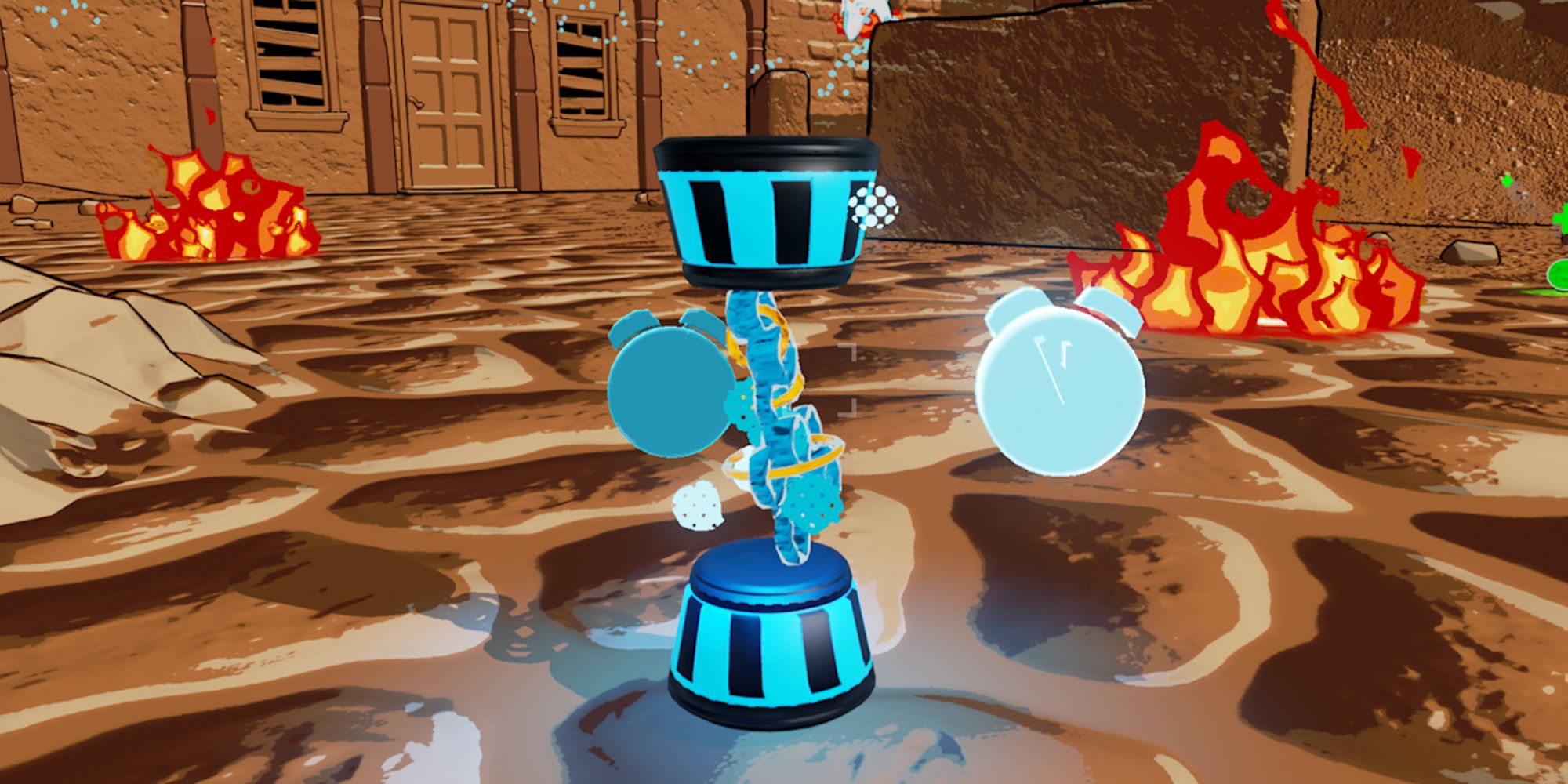 Who doesn’t want more time on their hands? If only we were able to extend that quick break at work for just a minute more, or avoid an awkward situation just that little bit longer. Unfortunately, in the real world, time doesn’t work like that. We can’t give ourselves more time to meet a deadline, no matter how hard we try.

However, Research and Destroy says no to that, and lets players gain extra time by simply collecting Time Fragments. What we wouldn’t give to get our hands on these magical fragments! By running through these, you can extend your character’s turn time allowing you to perform more complex actions. If you see these blue floating vials, then you should absolutely grab them.

7 You Can Bounce Off Each Other 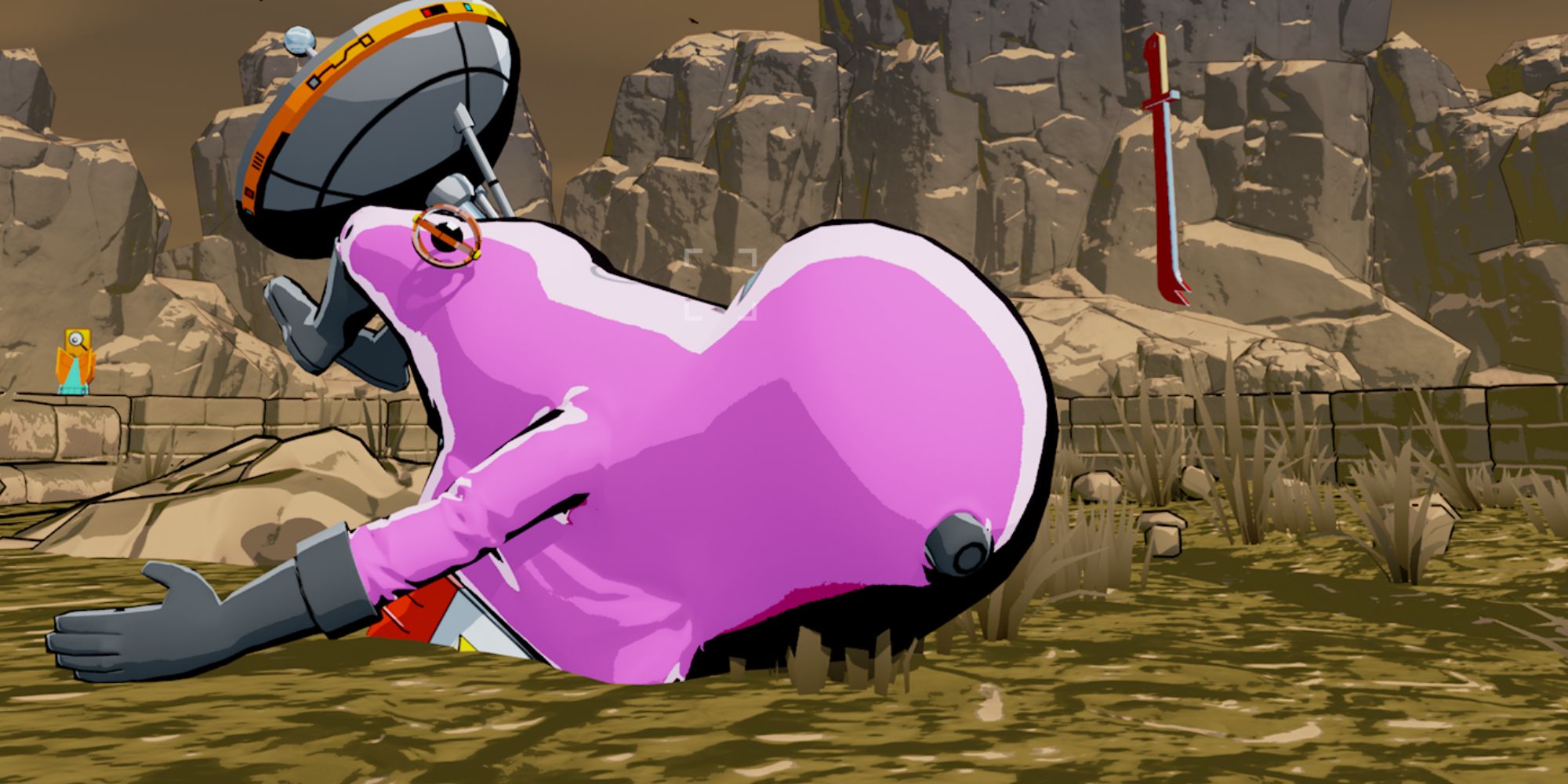 Flying through the air can be exceptionally fun. There’s nothing quite like the feeling of wind rushing through your hair as you hurtle through the sky at top speeds. Fortunately, Research and Destroy allows your team of super scientists to experience such joy.

By bouncing on the blue tarp, you’ll launch into the air. However, you need to be careful, as if you aim the wrong way, you’ll end up hitting a brick wall – literally – and tumble down to the ground. You also need to be careful that two or more of your super scientists aren’t jumping at the same time. Should they meet in the middle their faces will smush together before being catapulted in the other direction. Suffice to say, it’s not fun for anyone. 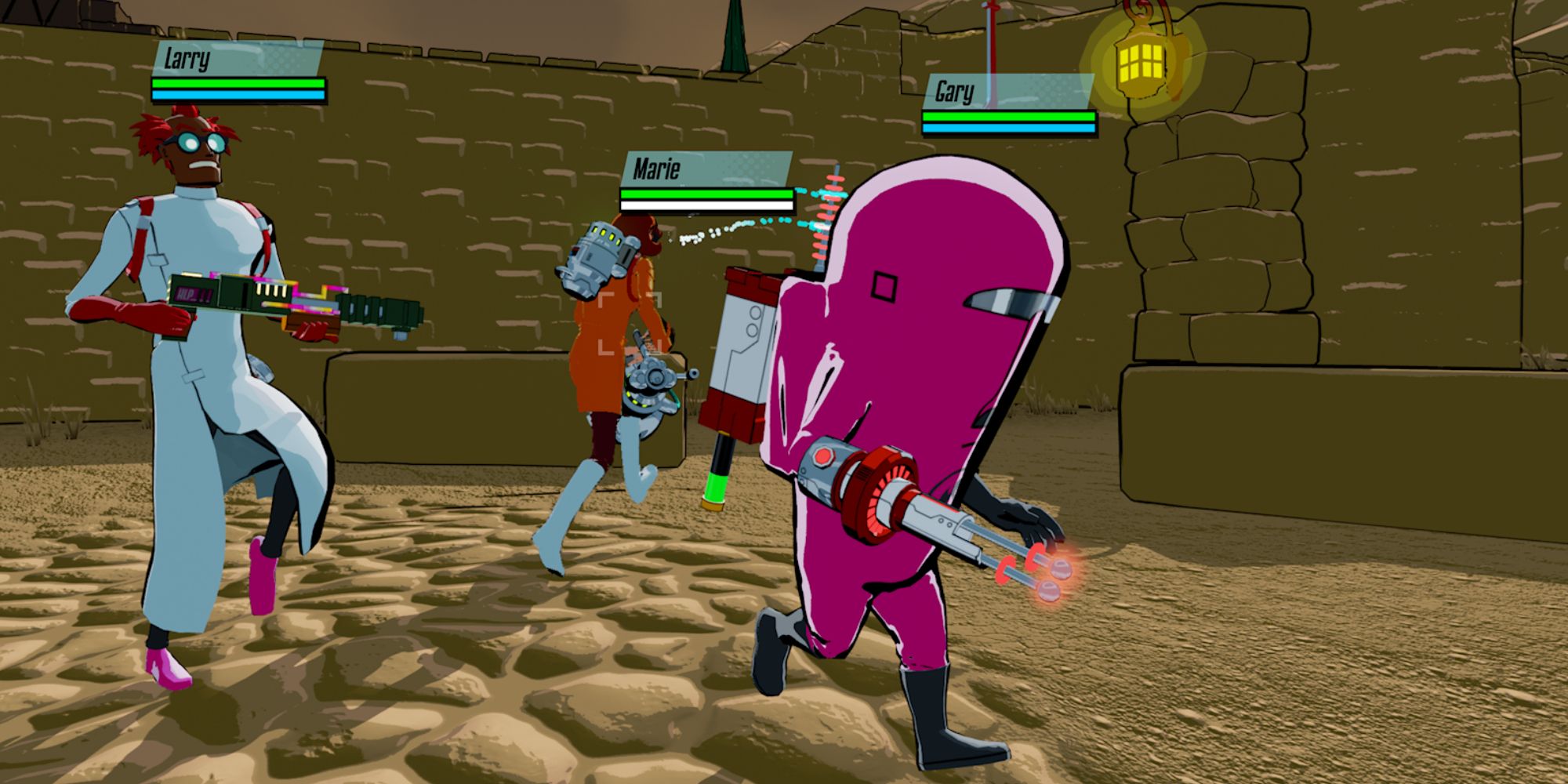 You will often have to complete multiple objectives during a mission in Research and Destroy. Whether that’s holding a point for a certain amount of time or activating a device, these objectives tend to be scattered across the vast maps. It can be extremely tempting to split up your squad and send each character off to complete a different objective, but we’re here to tell you that’s a terrible idea.

If you’ve ever seen a horror movie, you should know splitting up never ever works. Getting swamped by a multitude of monsters in Research and Destroy is unsurprisingly rather easy. You’ll have ghosts swooping at you from all directions – and unfortunately, no one to call to help – and vampire assassins popping up out of nowhere like the sneaky ninjas they are. If your super scientists are separated, then there’s a very good chance they’ll get killed rather quickly. So, just make sure you all stick together.

5 Can't Play Co-Op For A While 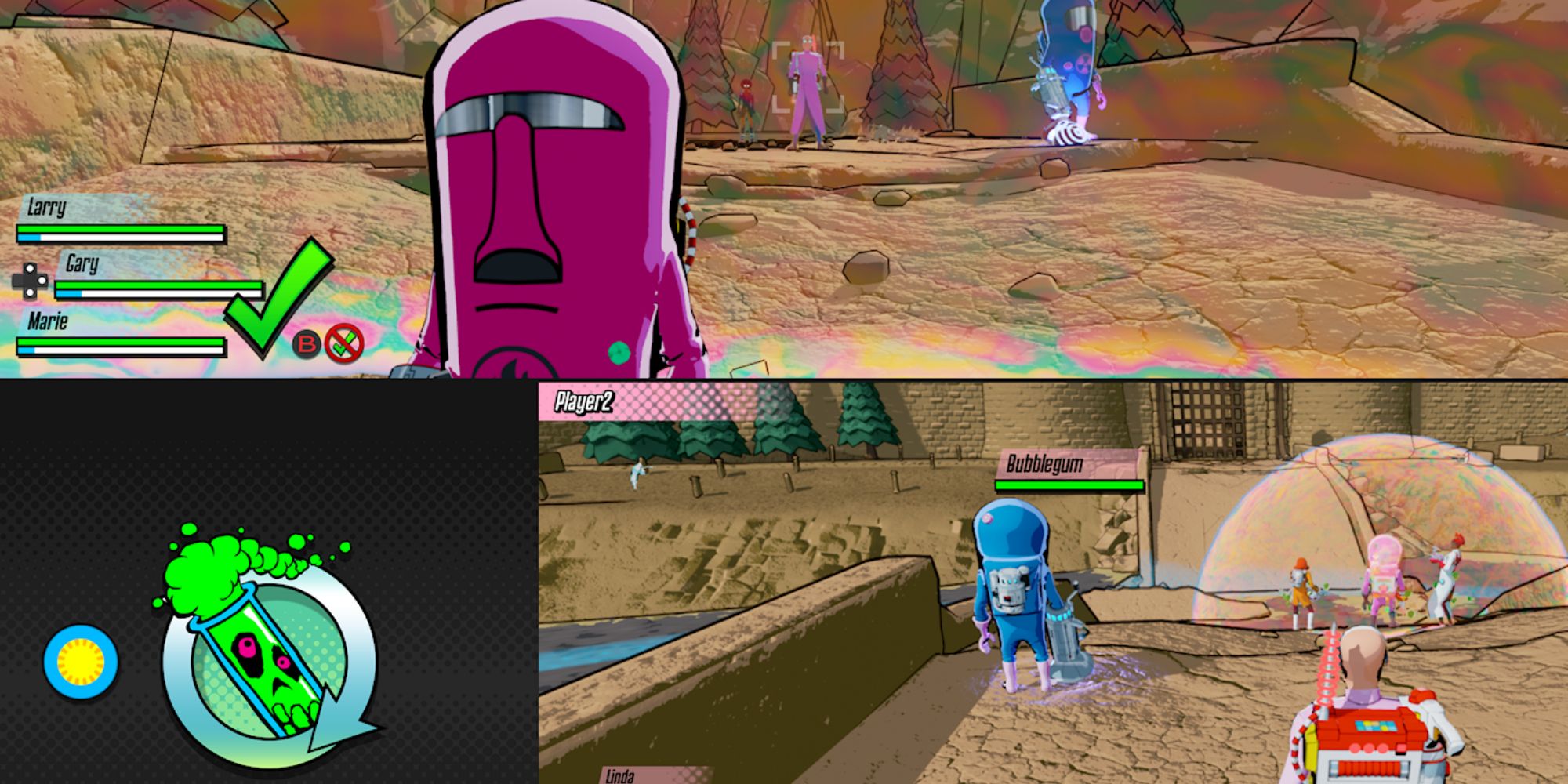 One of Research and Destroy’s best features is the ability to play with a friend. This can be online or on your couch sharing a bowl of overly cheesy chips and ruining your perfectly good controllers. However, while you should absolutely get Research and Destroy if you want a fun time with mates – it is easily one of the best co-op games on Xbox Game Pass – you need to be prepared to play solo for a little while first.

Research and Destroy’s tutorial is fairly lengthy, comprising an initial tutorial level as well as a handful of full-blown missions and moving around the campaign map. You cannot play co-op until you’ve beaten this tutorial, which is roughly two hours long. Of course, if you’re a pro Research and Destroy player, then you may be able to get through this a tad quicker. However, it’s fair to say that you’ll have to play alone first before you can rope your friends in with you.

4 Two Sides To Every Gun 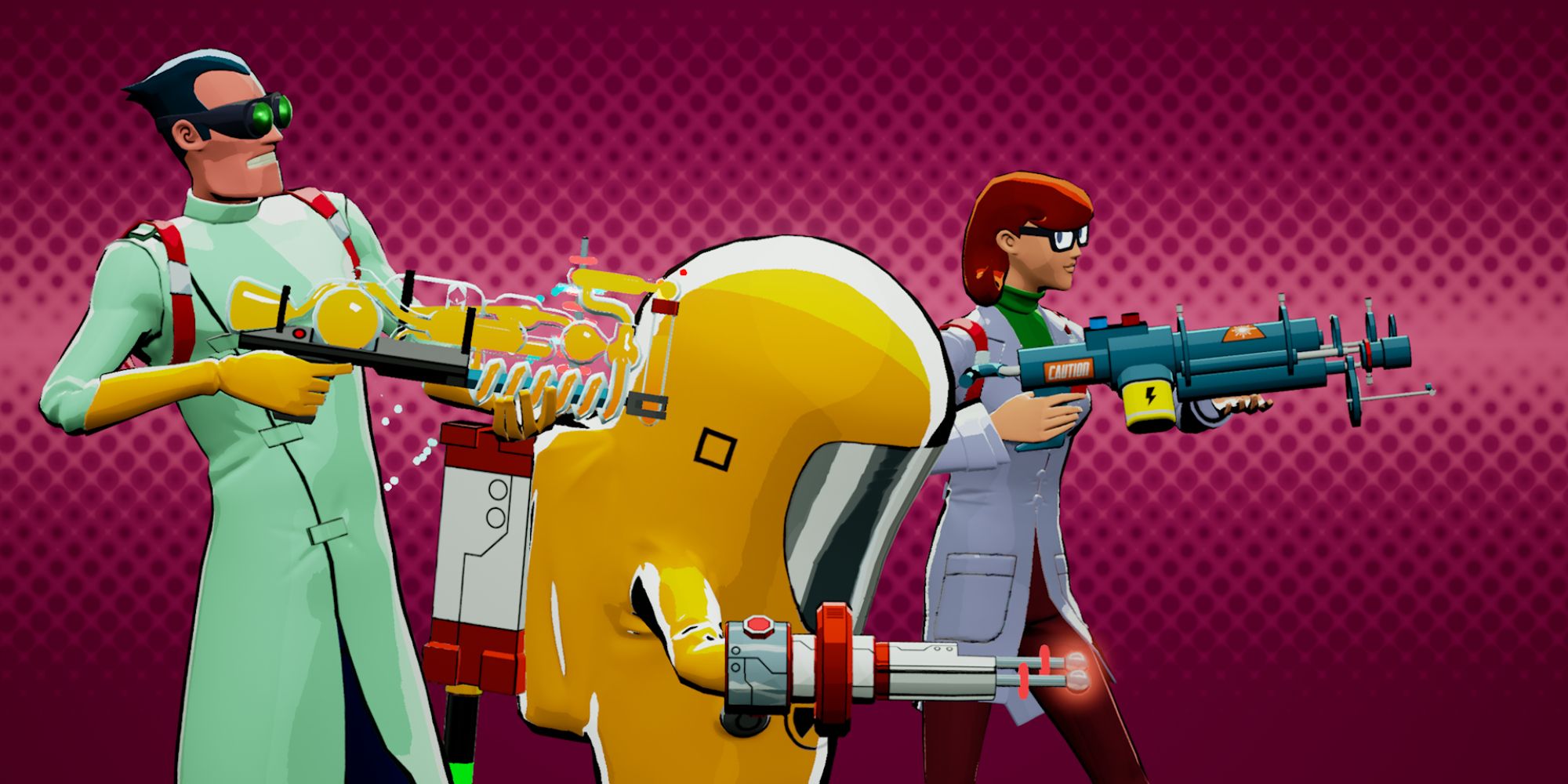 Guns in Research and Destroy are surprisingly nuanced. That’s not to say they all have their own personalities, struggles, and adversities to overcome. Rather, they have two functions that are equally enjoyable to shoot zombies with. However, it is quite easy to forget that there is a second function at all, especially when the first is so efficient at killing monsters.

Remembering to switch between modes is incredibly important, especially on guns that offer defensive bonuses to your team. You may have a gun that can shoot grenades in one mode but an enormous shield that can protect you from projectiles in another. Learning which mode does what is incredibly important and will definitely save you from your impending doom. 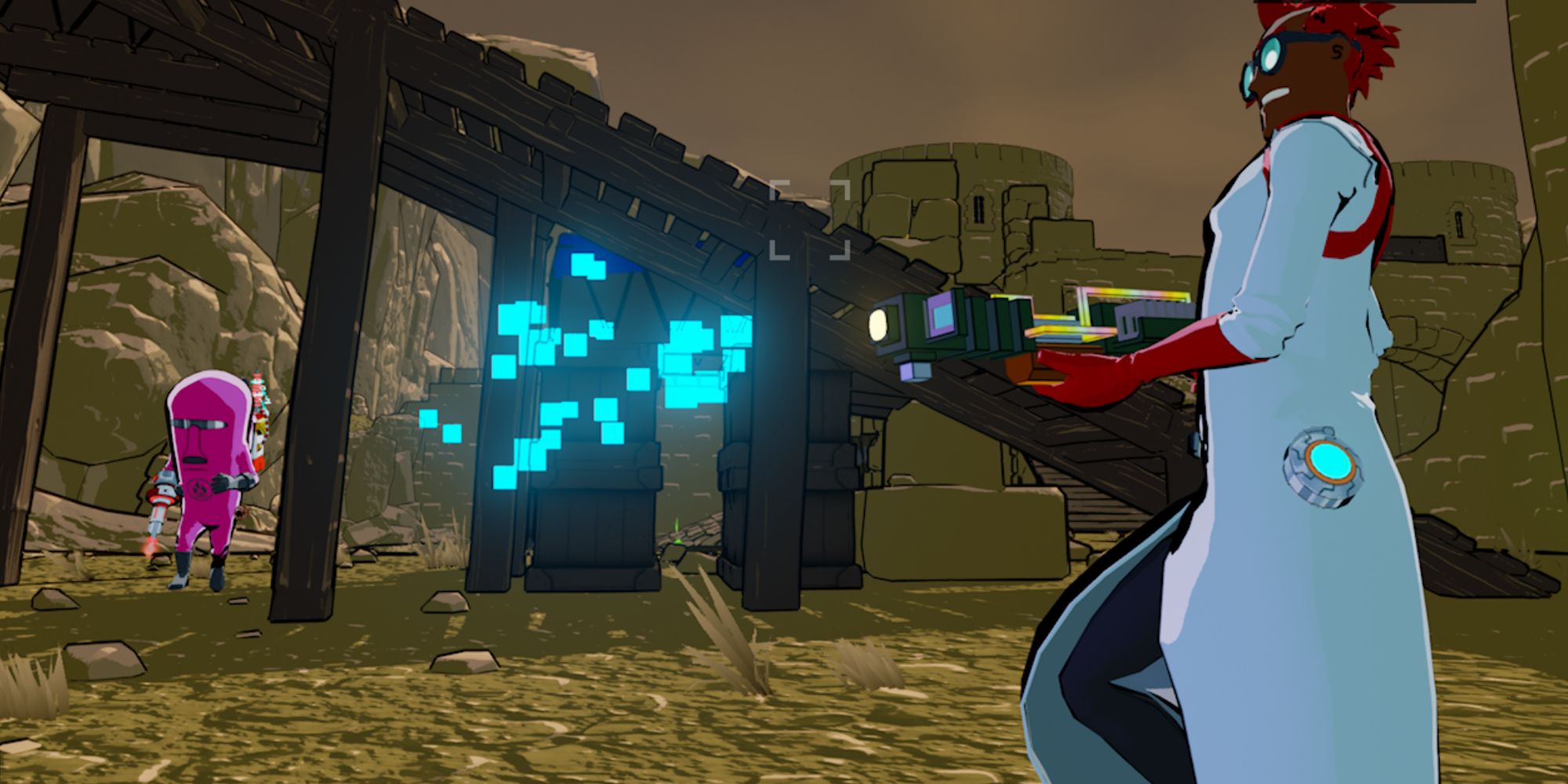 As we’ve established, everything in Research and Destroy takes time. You walk, talk, breathe, or even cough, and the clock will keep ticking. It's ruthlessly relentless in its mission to make each of your turns feel as intense as possible, so you will really need to keep an eye on just how many seconds you have left. Unfortunately, this is particularly difficult when you’re aiming.

Aiming a gun in Research and Destroy will eat away at your seconds. You don’t have time to line up the perfect shot, so getting good at 360 no scoping or whatever the cool kids used to do in FPS games back in the day is a great idea. You’ll really need to make sure that you’re completely ready to take the shot before you aim your gun, or else you could run out of time before you even pull the trigger.

2 Understand When To End Your Turn 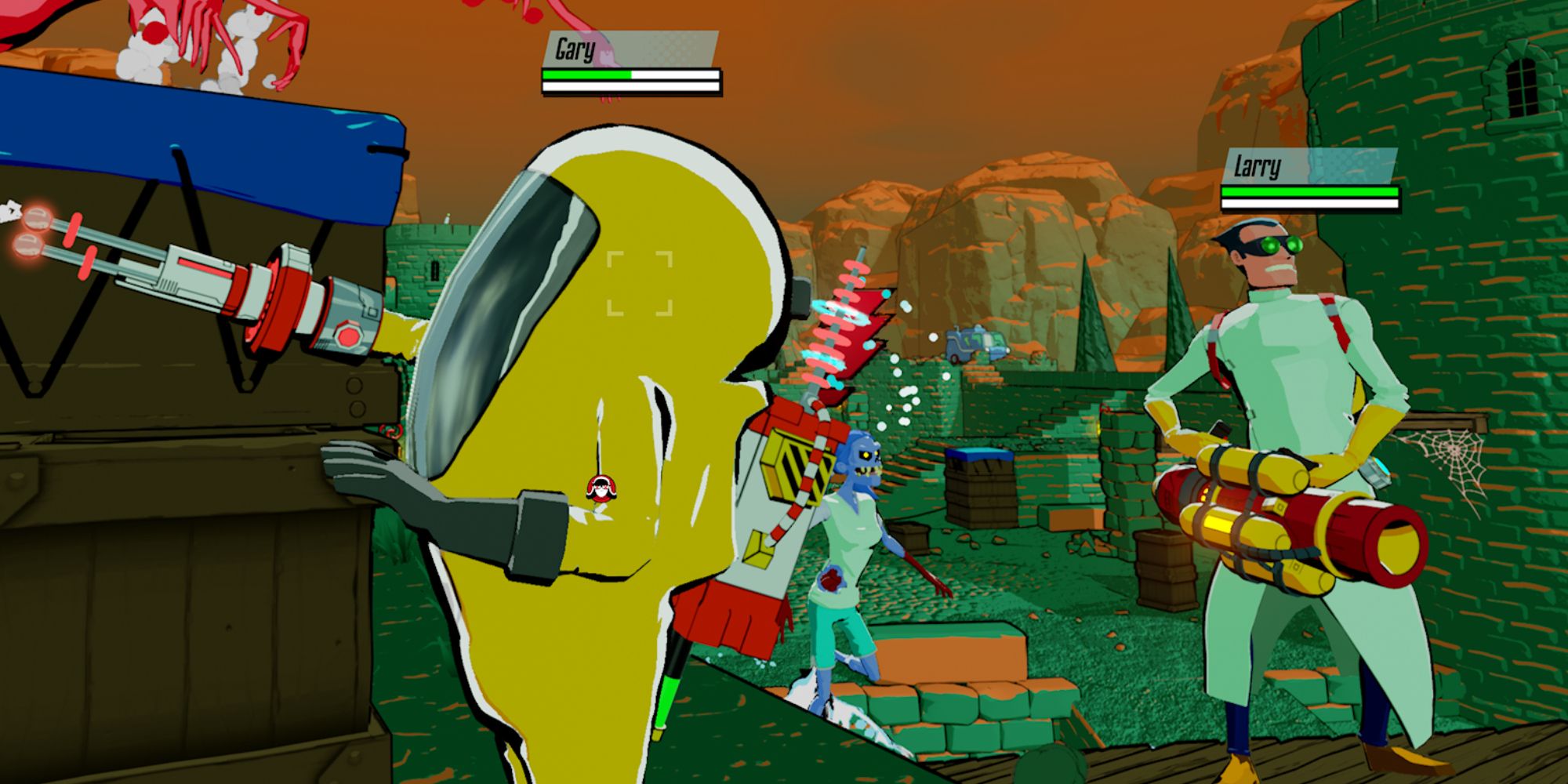 Research and Destroy only gives each character a handful of seconds before they can’t move anymore. Utilizing each precious second is of course incredibly important. You’ll likely find yourself taking shortcuts, quick scoping, and various other techniques to save time.

However, while using every second is important, knowing to end your turn early is just as important. Pushing your scientists as far as possible just to save time can result in them getting ambushed or attacked by those nefarious ghosts. So, learning when the best moment to end a turn is can be incredibly useful, especially if you want to keep your band of maniacal scientists alive. 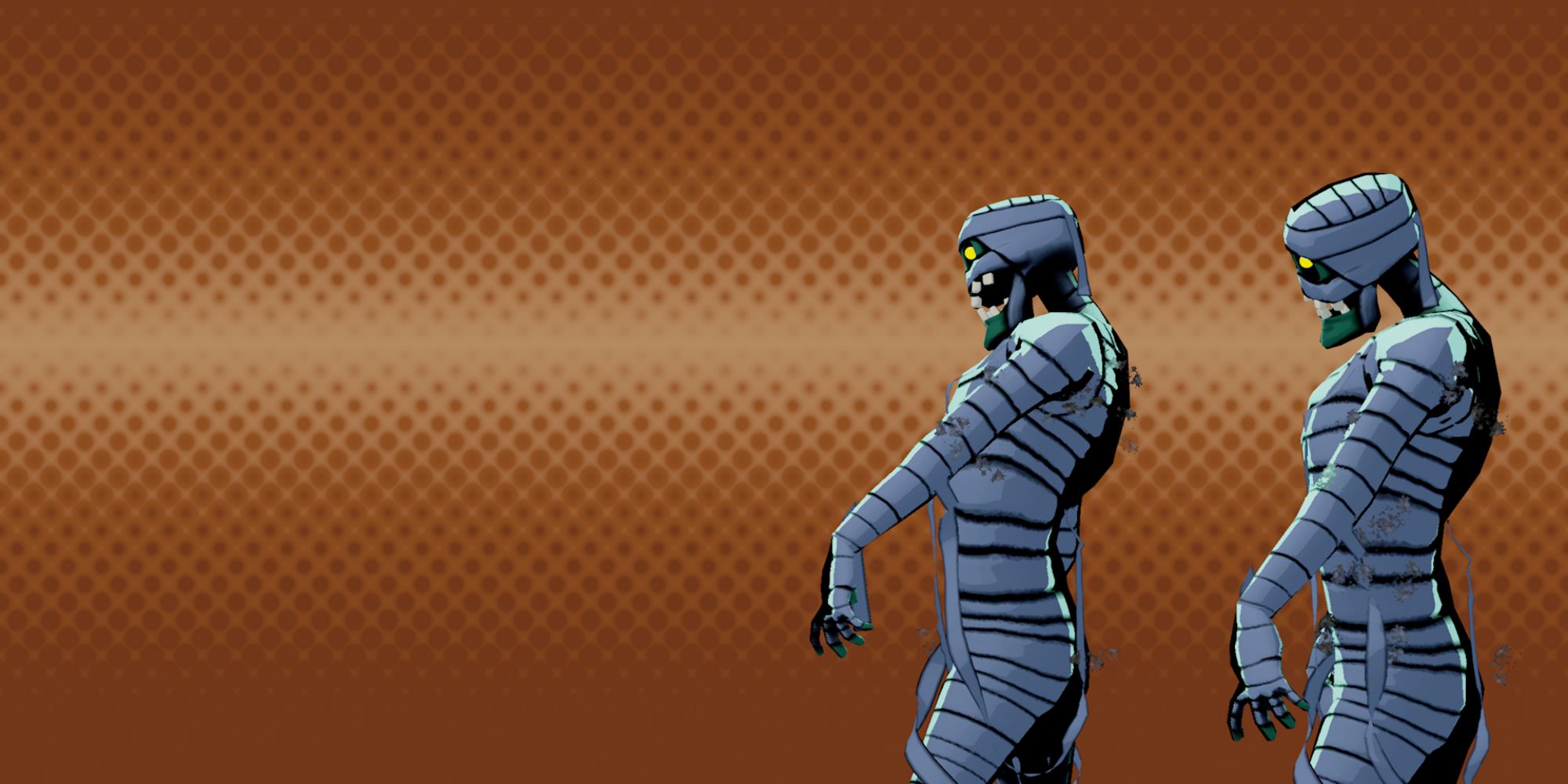 It’s fair to say that if you are looking for a game like XCOM 2, then you should play Research and Destroy. They share a lot of the same DNA – an expansive overworld to conquer, monsters to dissect, and turn-based battles against an onslaught of invading enemies to scrape through. However, it is that last part – the whole lots of enemies that want to kill you part – that makes Research and Destroy so engaging.

The monsters you’ll face throughout your time with this indie gem are varied and even a tad scary – that Vampire Assassin is a pain in the backside, it’s no joke. Their abilities and health differ from one another, making each one a challenge to master. You’ll have to learn their skills, patterns, and movement range to best overcome these difficult levels.