Earlier this year, TheGamer heard Ice-T's call. The rapper turned Rick & Morty guest star demanded Def Jam: Fight For NY be rebooted, and we were right there in the trenches with him. Recently, a petition for the game to be brought back has gained some traction, so we're jumping back into the fight (for New York) once more – give Ice-T what he wants. Give me what I want. Give the people what they want. Bring back Def Jam: Fight For NY, and let us play as rappers whaling on each other again.

Petitions are tricky beasts. They are almost entirely ineffective, but they can propel action on the odd occasion. If you sign a petition to stop a corporation from doing something bad but that makes a lot of money, it doesn't matter how many people sign it – the corp is still going to do the bad thing that makes money, because money matters more than whoever it is you are. However, if the petition comes with an incentive, that's different. If a petition gets enough publicity, it can lead to political pressure being applied, or a share drop, or a boycott. Essentially, when you're petitioning for something bad not to happen, the petition is worthless unless it spurs some external force into making sure continuing to do the bad but profitable thing ends up making less money than simply not doing it. Def Jam's petition is different, however.

While most petitions are against things, Def Jam is for something. It is a signal to EA that people would buy this game, if it existed. It's easier to sign a petition for free, especially when it becomes a meme, than it is to shell out for a full price game that might be only okay, but this is still a compelling argument. Gaming is a business, and we've seen plenty of series opt for reboots or remakes to test the water of fan interest before committing to a new title in the series. Publishers, especially those the size of EA, aren't fans of taking risks on their investment. This petition allays some of that fear – it is proof that somewhere out there, an audience exists. 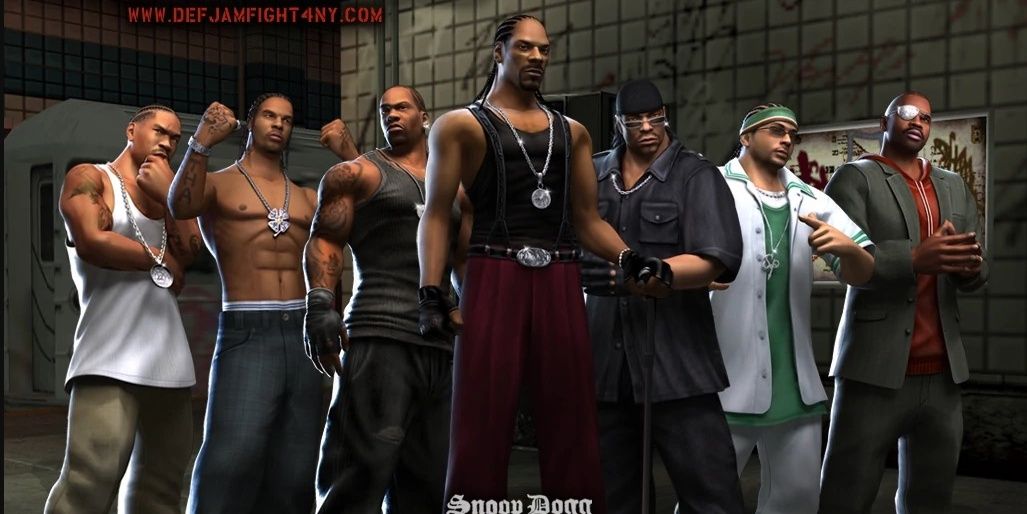 You'd forgive EA for not knowing this otherwise. Def Jam: Fight For NY came out in 2004, an eternity ago in the land of video games. Def Jam: Icon, the 2007 sequel, was less popular, and Def Jam Rapstar less popular again. Rapstar was a karaoke game made by Konami rather than EA, but it signalled the end of Def Jam's time in video games. It doesn't seem like the most profitable property to revive, and to outsiders, may seem very of its time. While aficionados know it as a timeless classic, the fact it is extremely of its own era also provides a layer of challenge that reboots aren't usually faced with.

The whole point of the game was that it featured current Def Jam artists. The likes of Snoop Dogg, Redman, Lil' Kim, Fat Joe, Method Man, Ludacris, Xzibit, and of course, Ice-T, were at the peak of cultural influence. Hip-hop was at an all-time high for mainstream appreciation. If it were just remastered as it was, very few new players would understand the importance of the celebrity characters, not to mention a grand total of just one of those names listed above are currently listed under Def Jam's current artists. It's not even Ice-T either, who desperately wants the game back, but Snoop Dogg. 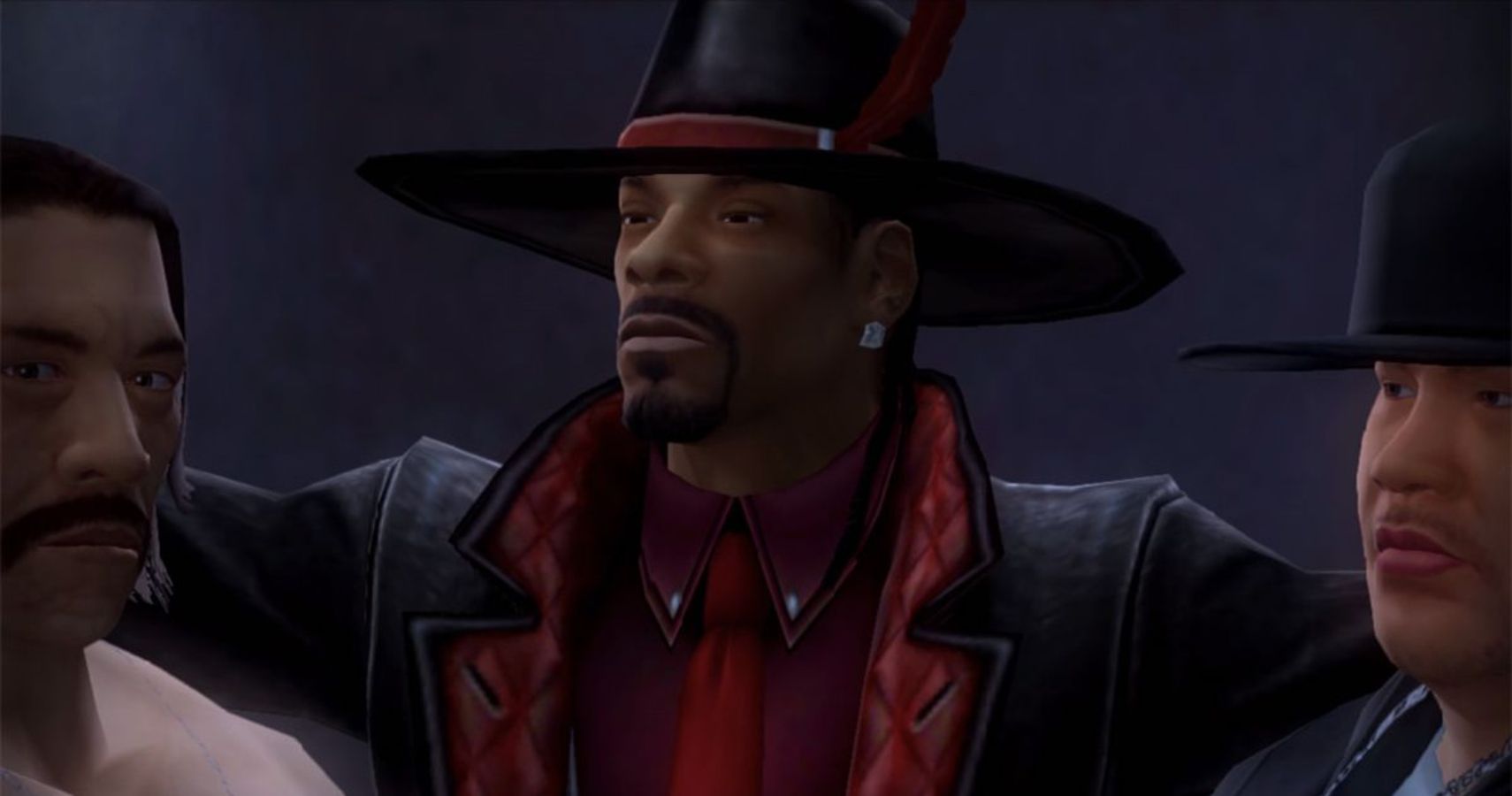 Would it then jump straight to a sequel with fresh faces then? A great idea on paper, less simple in practice. Of the five artists currently up for Best Rap Album at the recently announced Grammys (DJ Khaled, Future, Jack Harlow, Kendrick Lamar, and Pusha T), only Pusha T is a Def Jam artist. Nas is the only winner this decade to be Def Jam, with Eminem, Kanye West, Cardi B, Drake, and Tyler, the Creator all signed elsewhere. Megan thee Stallion, the biggest oversight this year for Traumazine, is also not a Def Jam artist, neither are the likes of Nicki Minaj or J. Cole. In fact, the biggest Def Jam artists right now aren't rappers at all – Justin Bieber, Rihanna, and Jhené Aiko are all pop and R&B stars.

The fact is, we have no idea what a new Def Jam: Fight for NY would look like. Getting some of the old band back together (I think we know Ice-T is a dead cert) with the likes of Pusha T, Rihanna, and even Justin Bieber would be a winner, but it might take a little bit of work. If the petition is any indication though, the hard work would be rewarded with popularity and sales. Give Ice-T what he wants. Give me what I want. Give the people what they want. Bring back Def Jam: Fight For NY, and let us play as rappers whaling on each other again.