Revita is the name of a “hair stimulating” shampoo, but in this case it’s a pulse-pounding twin-stick shooter platformer hybrid that’s releasing on Steam in March.

Launching in Early Access, players will be climbing to the top of a clock tower, so their character can retrieve their lost memory. The stakes are high, and the gameplay takes it even further with procedural encounter rooms and boss fights that will test your mettle. Revita has a risk/reward system, in which you can trade your health for a randomized upgrade. Will it pay off? You’ll have to see.

Revita is a promising game from solo developer BenStar (also known as Benjamin Kiefer). He calls it “a love letter to action platformers, roguelites, twin-stick games, and the people who play them.” The German developer is a pixel artist and self-trained programmer that’s been streaming his progress on Revita on Twitch. Whether or not that active feedback will help remains to be seen.

One common critique of the roguelite genre is that it’s repetitive and frustrating whenever you die. However, Revita will use a similar gameplay method to SuperGiant Games’ mega-hit Hades as each run will provide many, many builds as you find different power-ups and items.

Thankfully, the game will have some accessibility options to fit how you play. Revita will offer a feature to slow down time, the ability to change the outline color of each enemy, and varying levels of aim assist to help you on your journey.

No details have been given about a console release yet. BenStar is likely focusing on releasing one platform first rather than a multi-console release. He is expecting to release the full title sometime in 2021. 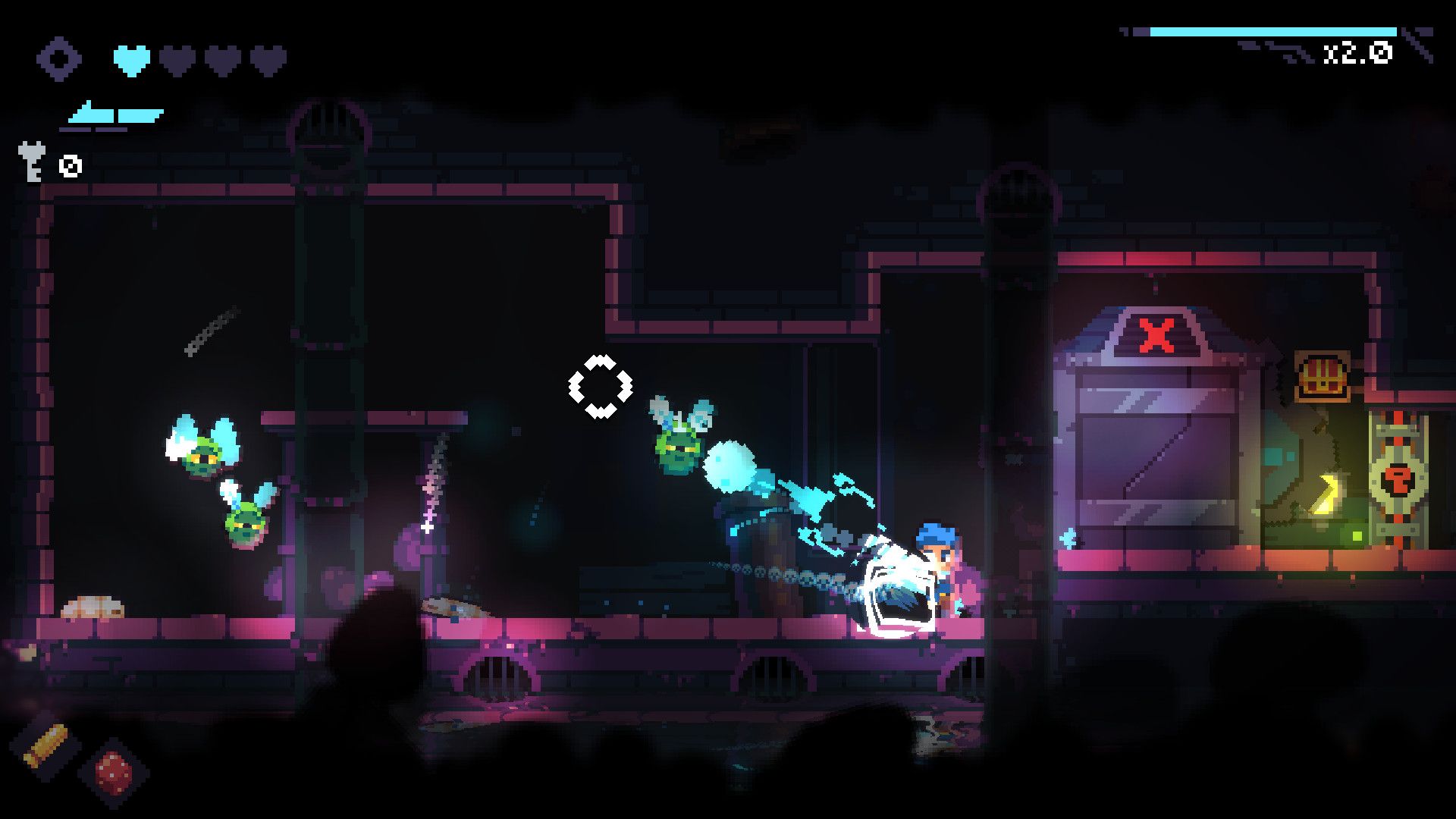 So far, 2021 seems to be a promising year for indie platformers so far with Beard Blade coming to PC this Spring and Cyber Shadow getting critical praise across the board last month.

Revita is being published by Dear Villagers, a company that has helped release the JRPG-inspired Edge of Eternity, the excellent ScourgeBringer (it was a hidden gem for Xbox Game Pass subscribers last year and is still available on the service), and the less than stellar The Dungeon of Naheulbeuk: The Amulet of Chaos.

Next: Why The New Fable Needs To Bring Back Fable 2’s Crucible 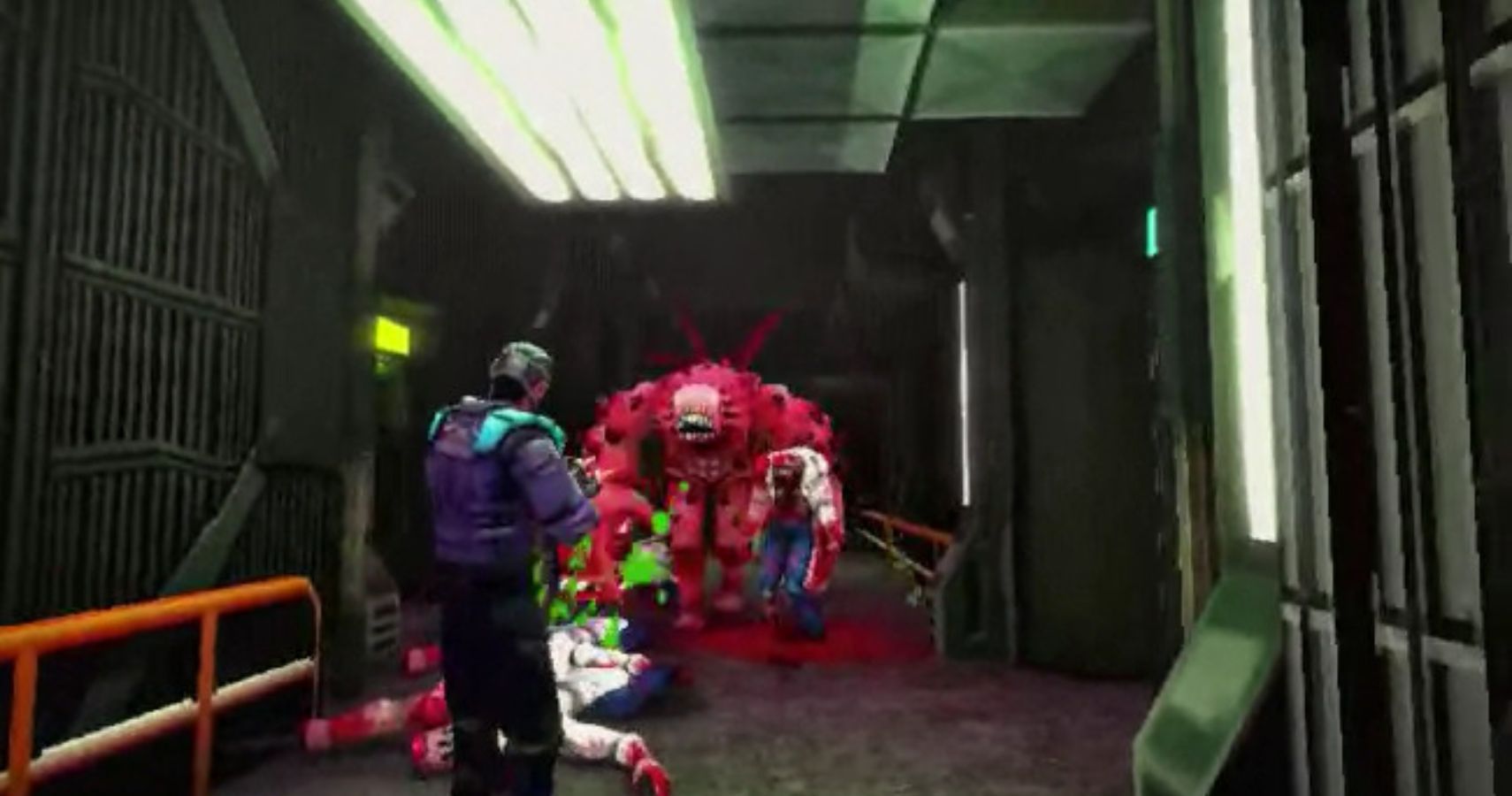