It seems like Activision Blizzard can't help but amass lawsuits these days as it's faced with yet another one, this time in regards to Blizzard's free-to-play card game Hearthstone. According to a report by Polygon (via Kotaku), Nathan Harris from Arizona filed the proposed class-action lawsuit in Califonia court last month on behalf of his child, accusing Hearthstone's card pack system of being "unlawful, deceptive, and misleading."

Harris suggests that Activision Blizzard deliberately withholds the rate at which players earn rare cards from these packs, and that the system is used to decieve minors into spending vast amount of money. He also claims that Hearthstone's packs are "mostly worthless" and thinks minors should be able to break contracts in order to get refunds. This is just a relatively standard lawsuit at the moment, although Harris wants it bumped up to a class-action lawsuit so other families affected by these issues can also reach out for compensation.

Blizzard has responded to the lawsuit and wants to move the case to the United States District Court. Blizzard also provides the information that Hearthstone has made more than $1 billion in revenue since 2014 in an attempt to prove that Hearthstone's player base is so large that it would be impossible to tell whether minors make transactions with or without parental consent. The company has been asked to provide evidence of how a class-action lawsuit would cause more than $5 million of damages to get the case moved. 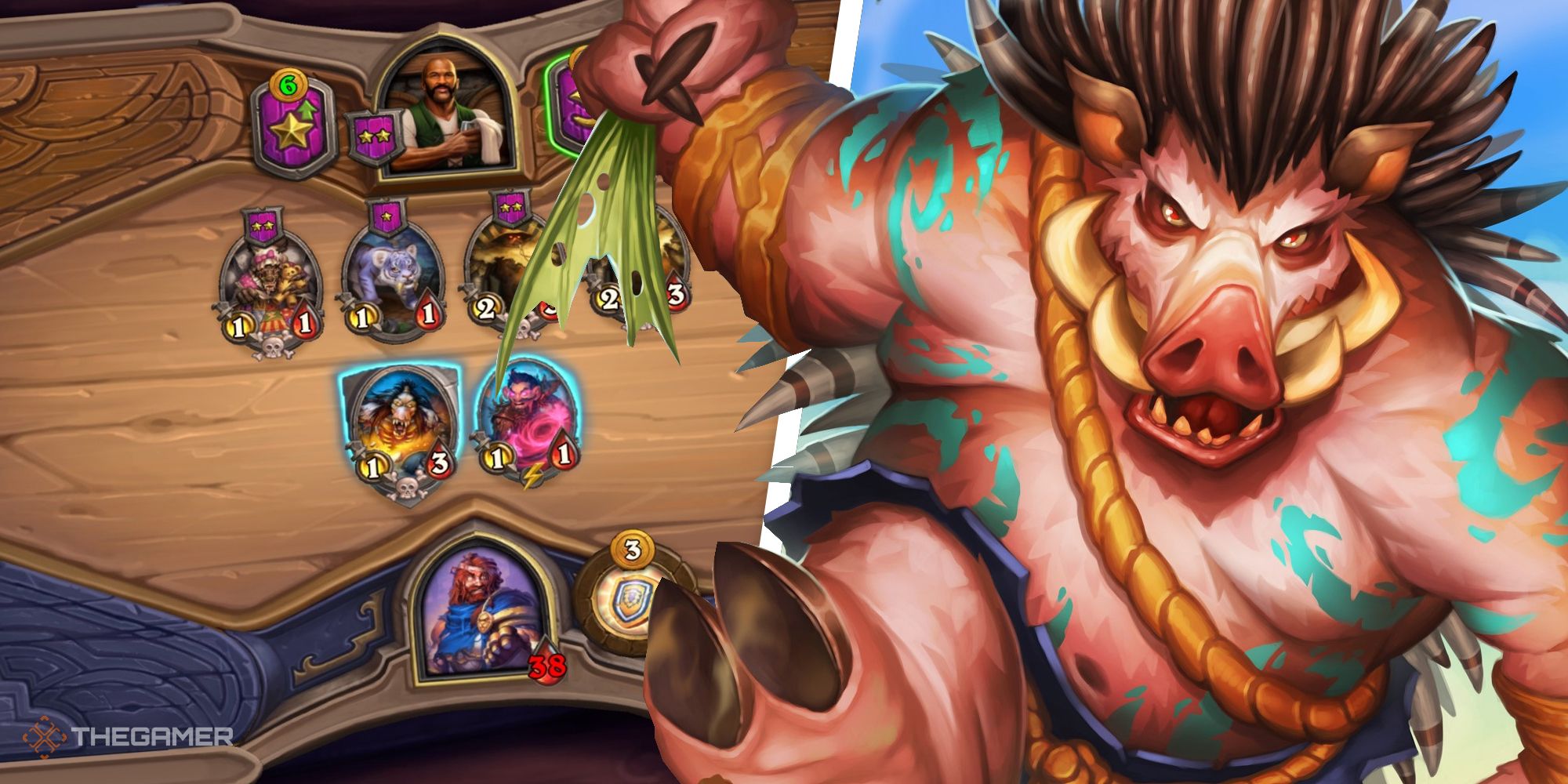 If Harris' accusation are starting to sound familiar at all, it's because Hearthstone's card packs are essentially loot boxes in everything but name. While the loot box trend seems to have mostly died down in recent years due to the controversy attached to them, there are a few games out there that still use them. Harris' feelings about the system will be felt by many a FIFA player as the game's Ultimate Team mode functions in a very similar way.

However, in an attempt to lessen the controversy surrounding loot boxes, EA has provided player rates in individual packs since FIFA 19, and Activision Blizzard may be forced to delpoy a similar method in Hearthstone. Only time will tell though, and this lawsuit is yet another to throw on top of the already massive pile of lawsuits the publisher is already dealing with.