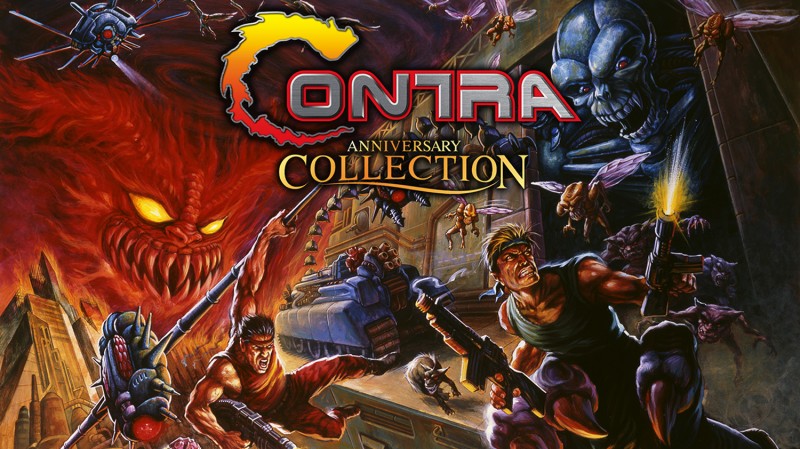 Fans of retro arcade action are about to get resupplied with some heavy firepower. The Contra Anniversary Collection (the last of Konami’s announced anthologies) is coming this summer, and today the company revealed the full list of games included.

First of all, you get these 10 installments:

Beyond that, you get the Japanese versions of six of those games (Contra, Super Contra, Super C, Contra III: The Alien Wars, Operation C, and Contra: Hard Corps) coming later as a free update.

Konami has not announced a specific release date, but the collection is coming to PS4, Xbox One, Switch, and PC this summer with a price tag of $20.