Sony recently announced that the vast majority of the PS4’s 4,000+ games will be backwards compatible with PS5, meaning that most current-gen titles will be available to play on its next-gen console.

The news comes from an official blog post that was recently published by the PlayStation support website. According to said post, “The PS5 console is backward compatible with the overwhelming majority of PS4 games.” It also notes that this means backwards compatibility will be available for approximately 4,000 different games, and that select titles will benefit from the PS5’s Game Boost feature, allowing them to potentially run at smoother and higher frame rates. 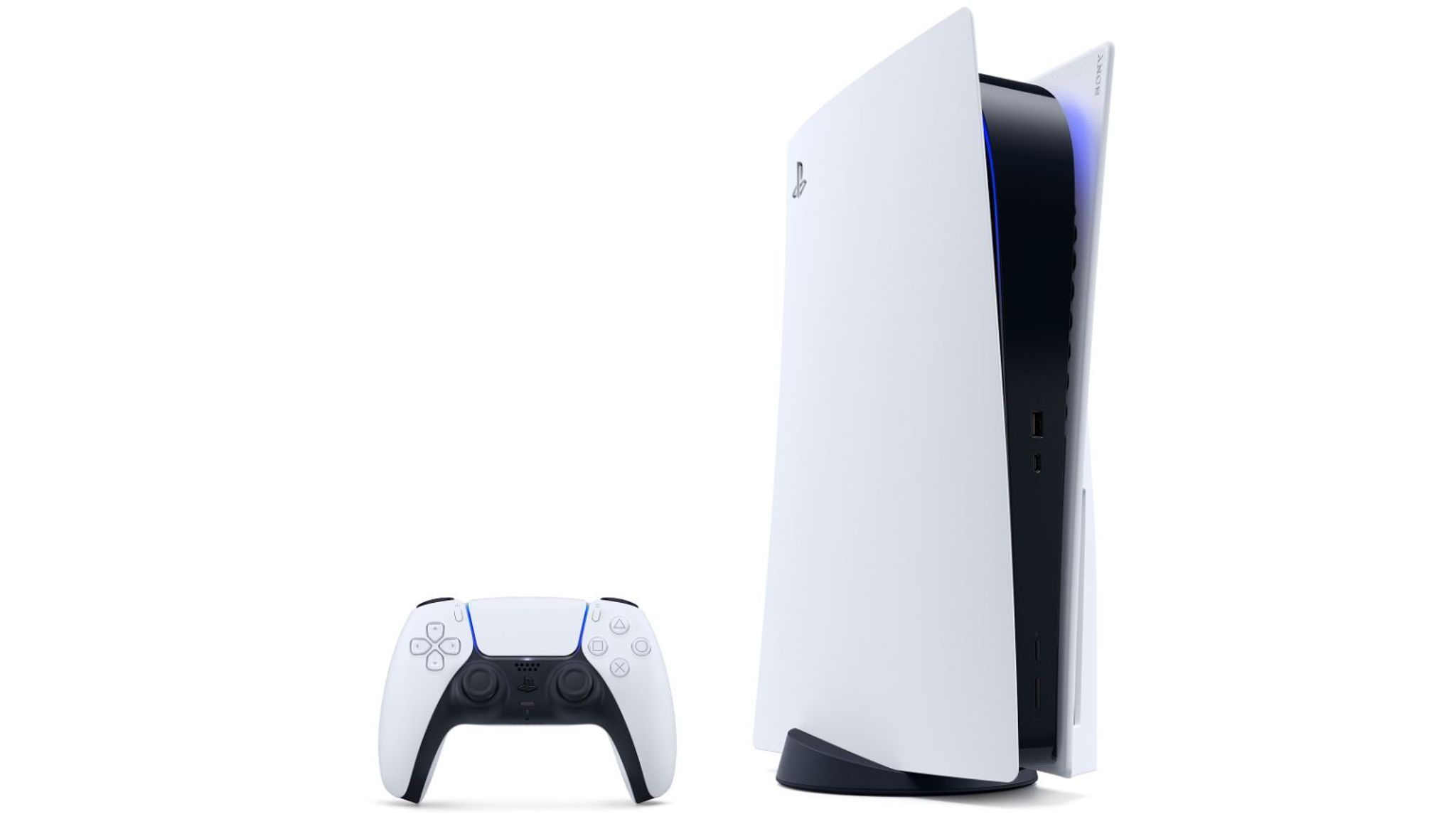 The post is quick to concede that other titles may experience errors due to the PS5 and PS4 having different functionalities. As a result, while some games may receive drastic performance boosts, others will actually be inhibited by the new hardware. At present, there is no clear distinction between which games will be affected by improvements or inhibitions.

Sony also provided a list of games that have been labeled as “PS4-only,” which will appear as a tag on the PS Store when purchasing new games to prevent players from accidentally buying games that aren’t compatible with PS5. The full list is as follows:

Although the above games are not playable on PS5, certain titles that are compatible with the new hardware will feature specific PS5 enhancements, which will be down to the discretion of their respective developers. If an improved version is available, you will have the option to install an update after transferring the game to your PS5 library. Save data will also be transferable for compatible games.

Interestingly, the post suggests that players use their Dualshock 4 controller to get the best experience when playing PS4 games on PS5, likely due to the differences between Dualshock and Dualsense — the latter of which is supposedly “magical.” Finally, it notes that the Share option will not be available while playing PS4 games on PS5, but you can use alternative methods to capture gameplay.

Read next: Final Fantasy 14 Will Be Playable With Faster Load Times On PS5 Via Backwards Compatibility 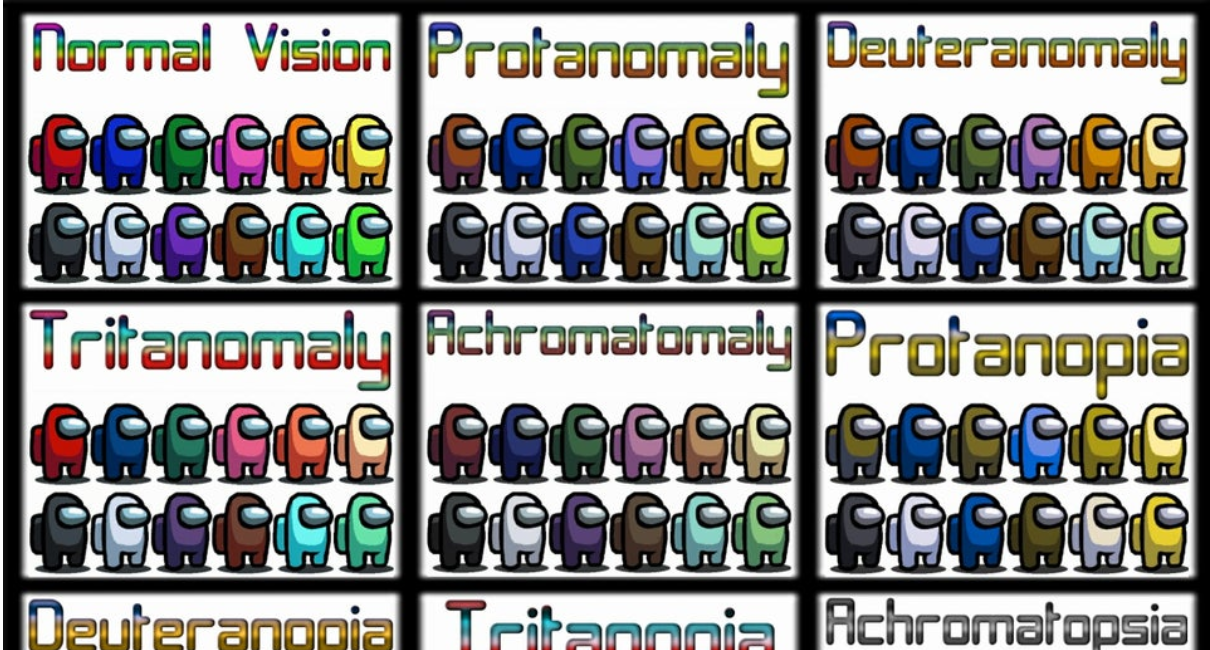