Do you enjoy the suspicious tension that Among Us creates? Does the fast-paced mystery of One Night Ultimate Werewolf sound like the perfect way to spend a night? Have you somehow wanted to combine the tension of both but in a tranquil village setting? Well, VestGames has an exciting new deduction game that is right up your alley. Their new game, Eville, is currently available for demo during Steam Winter Festival!

Classified as a blend of the best elements of Among Us and One Night Ultimate Werewolf, Eville takes the familiar social deduction genre to new and riveting heights all blended in a friendly fantastical village aesthetic. In the game, a series of brutal murders begin to plague the once-peaceful village Eville. Vicious killers have begun terminating the villagers under the cover of nightfall and they must be stopped at all costs. However, with no suspects, it is up to the dutiful residents of Eville to put a stop to the horrors that plague their village.

Players will take on one of two key roles in the game. They will either work together as honorable Citizens and use their special abilities and character roles to weed out the killer. Or, they will secretly be a Conspirator and work to create discord amongst the villagers, thwart any traps that could catch the assassin, or remove all barriers stopping the killer from fulfilling their plans. Conspirators must be careful because if they get sloppy and are suspected of being a Conspirator, then they will be accused, tried, and executed. Not only must players deduce who the killer is, but they must also be wary of their fellow villagers for anyone could be working against them.

Eville seems to be born from a desire to elevate the currently popular social deduction genre. Hendrik Hollenborg, the Owner of VestGames and Lead Developer of Eville, states that they wanted to bring new ideas to the table with this game; “We wanted to make a title with all the backstabbing and hilarity the genre is known for, but with a level of depth and strategy that we know players will really enjoy.” Sounds like they definitely achieved that with Eville as some of the key features to the game seem familiar yet totally new at the same time. For instance, the combination of character roles, items/upgrades, unique skills, and a multi-layered map add both strategy and replayability that isn’t generally offered in this genre.

Eville will be available for PC via Steam in Early Access in 2021. The multiplayer demo is currently available until February 9 as part of the Steam Winter Festival!

Next: PlayStation Has Filed A Patent For Adaptive AI 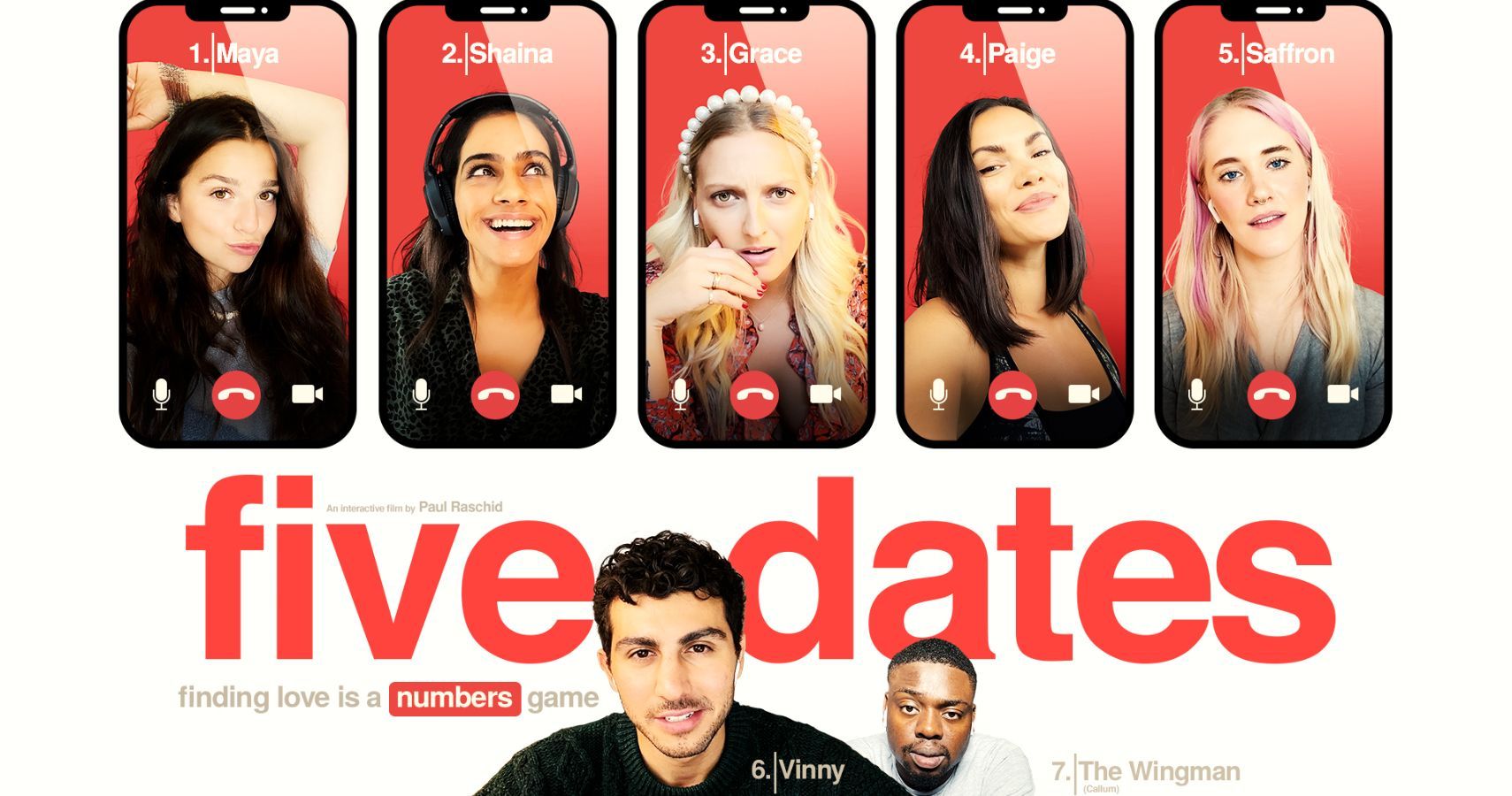